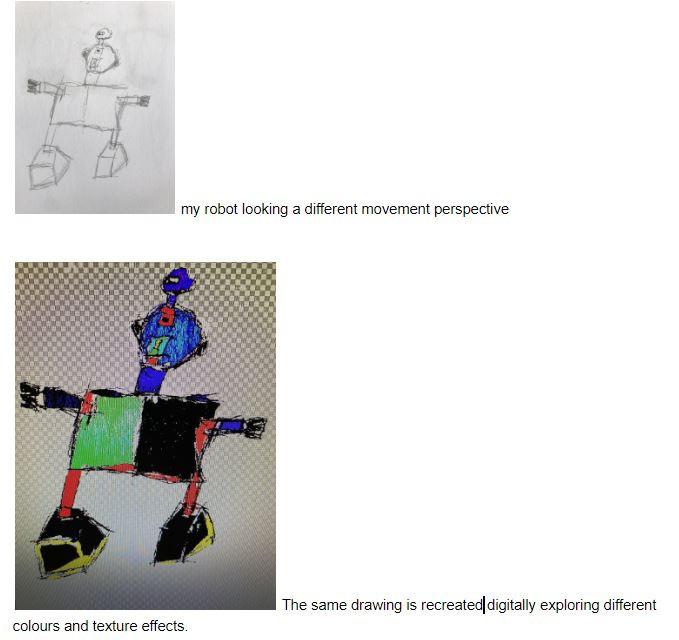 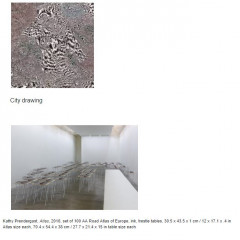 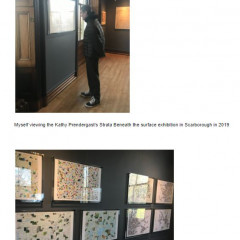 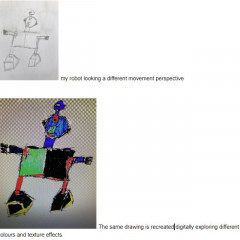 Kathy Prenderghast  was born in DUBLIN IN 1958. She studied at Manor House School, Raheny, and pursued third level studies at the National College of Art & Design, graduating in 1983.

She exhibits internationally most recently at the  KunstStation Sankt Peter, Cologne in Germany (2019)

A sculptor of quiet but immense sophistication, Kathy Prendergast’s work has persistently revolved around a potent cluster of issues, chief among which are sexuality, identity, landscape, mapping and power. Over the past decade, her work has incorporated maps modified in various ways to take on emotional and personal resonances. Though non-didactic, Prendergast’s cartographic interventions also belie shifting power structures, subtly dismantling the narratives of imperialism and colonialism, and revealing the fragility of political gestures through acts of erasure and transformation. Though enigmatic and eerily beautiful, Prendergast’s works are often marked by a sense of misdirection or loss.

She has represented Ireland at the Venice Biennale and her work can also be found in the collections of the Tate , The Irish Museum Of Modern Art., the Contemporary Art Society and collections across Europe and the USA.

Multiple themes play out in Kathy Prenderghasts artworks. They work on different levels. Creating layers and layers of Strata of meaning. Particular art works are used in order to introduce lines of inquiry that touch on the uncertainties of the world, but her intention is not to overstate relationships or ideas but to rather allow the viewer of the artwork to make their own decisions and connections.

She won the Best Young Artist Award in 1995 representing Ireland at the Venice Biennale, having first attended ten years earlier in Paris. Prendergast was also the inaugural recipient of the David and Yuko Juda Foundation Prize.

Prendergast is particularly known for her City Drawing project which she began in 1992. She detailed pencil maps of the world's capital cities, now the work is part of the permanent collection of the Irish Museum of Modern Art. Her work is held in galleries around the world. She has lived in London since 1983. Prendergast is a member of Aosdána.

Best known for her “City Drawings ”, begun in 1992, meticulous pencil drawings of the networks of roads and rivers that constitute the world's capital cities, Kathy Prendergast explores issues of identity, sexuality, landscape, mapping, and power in work that encompasses sculpture, drawing, painting, and installation.

Viewing this artwork encouraged me to think outside the box a little more in my own artwork and to look at texture and colours and different ways of viewing the ordinary for example straight on, from the side, from the top.

It also made me appreciate that art can take on many different forms and be used in many different ways from creative self expression to a way of showing something like terrain and maps of the countryside. It also helped me realise I need to express my own art in my own way and be prepared to follow my own path and see where my ideas and creativity can lead too. 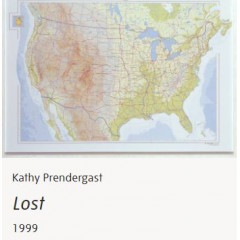 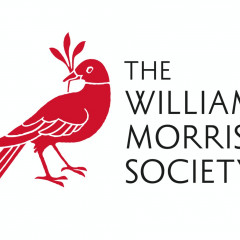