Joanna Bailey speaks to British contemporary artist Philip Gurrey about his experimental portraiture work, and what advice he would give to aspiring artists!

What is art, in your opinion?

Art is a language. A language that like other forms of expression and communication needs to be developed, honed and experienced. It is capable of manifesting crucial problems and questions that our verbal, more linear language struggles to address. What is pertinent is the emphasis on the viewer, without whom art falls down. Art, unlike verbal or written communication, empowers the viewer/receiver to the same degree as the creator. A level of equality and social cohesion that other forms of language struggle to replicate. 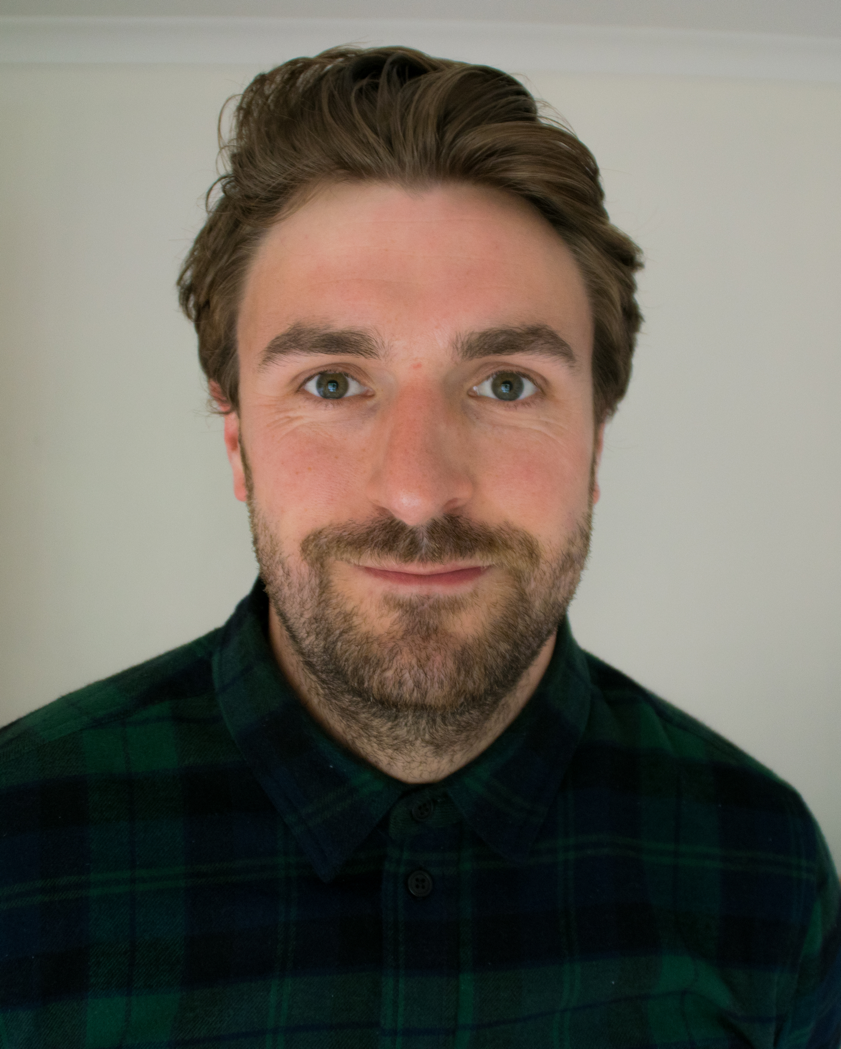 How would you describe your dramatically distorted style?

My work on 17th-century portraiture was an experiment. It allowed me to research and develop a manner of painting with power at its heart. The Dutch 17th century was a subject of interest to me, a time which saw money and trade overpower the monarchy and religion. It was a poignant moment heralding the birth of modern society. By taking portraits painted at that time and re-appropriating them, by stitching them together into composite faces made in paint, I wished to question the permanence of history. Walter Benjamin’s Thesis on History forces history to be anchored to the present. These portraits distorted by their juxtapositional makeup have vulgarity and a beauty in them. They seem knowing, cautious. They act as a warning perhaps as well as a beacon of hope for the future, concerned very much with questions on the human condition.

What has inspired your fascination with self-image and distortion?

These “portraits” are distorted by the manner in which they are painted. The pushing together of four or five traditional portraits into one new whole. This distortion turns the portrait, an image of a subject, into a subject in itself with no sitter. These works become “portraits” of nobody and everybody, more a portrait of time or history rather than a specific sitter. This is not an interest in self-image rather an interest in man’s fascination with image, identity, beauty, death and gender.

The subjects in your portraits mostly appear bruised, contorted and bloodied. What is the effect of this?

The effect of this juxtaposing or composite images is that they appear disfigured, bruised or damaged in some way. This threw up bigger questions which connect power with war, death and sacrifice. The power of one person over another. Some of the most honest, straight or revealing portraits to witness are those of War photographer Percy Hennell. His images of surgical operations during the war depict an image of man/woman so unconcerned with themselves. They are descriptive devices of non-judgement. Wonderfully subtle and revealing. They witness life. These photographs became important subject material to me, in direct opposition to the vanity obsessed images of the corporate media game. 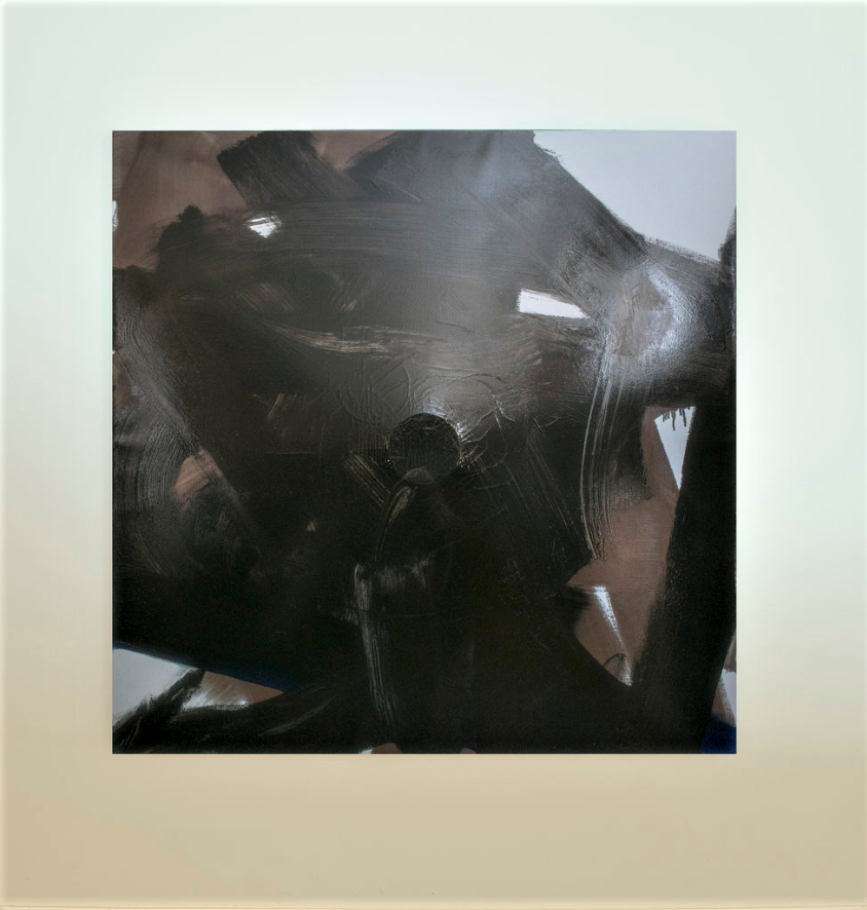 Is there a reason a lot of your more recent oil paintings have become more abstract (like "Masqualero" and "The Theme")?

My most recent work deals with just the same themes of power, history, time and mankind. By moving away from image, one is able to really challenge the art object, viewer, maker relationship. By creating work that is not reliant upon an outside influence, theme or device the viewer is reliant on the bodily experience of viewing the object. This democratic process elevates the viewer and maker to the same position as the artwork, each reliant on one another in equal parts. It also forces the viewer away from a linear line of inquiry based on what they see, instead, the body intervenes. Memory, abstract thought, conscious intellectual lines of enquiry all converge into what is a present situation a direct, timeless experience or encounter.

Are you holding any upcoming exhibitions?

2017 was a very busy year for me, I made and showed a lot of work, I also moved house and my wife and I had a child. 2018 is open at the moment I have been working on a research question for PhD study but other than that I have no shows in the diary, yet! I am building a new studio in January and I will begin to pursue things again when I’m in and up and running.

What advice would you give to aspiring visual artists?

My advice to aspiring artists is simple. Making art is hard but if it wasn’t people wouldn’t find it challenging, inspiring, frustrating or invigorating. You must keep pushing, keep questioning and never settle. Every minute of every day throws into question everything we think we know. Not many occupations today afford us that! 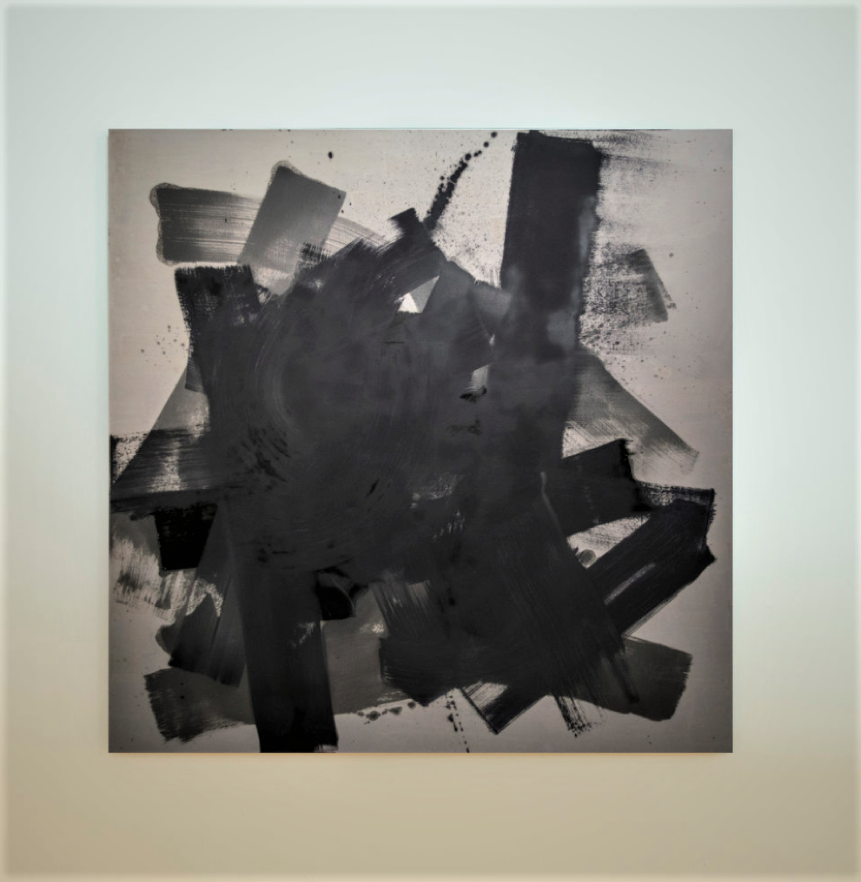 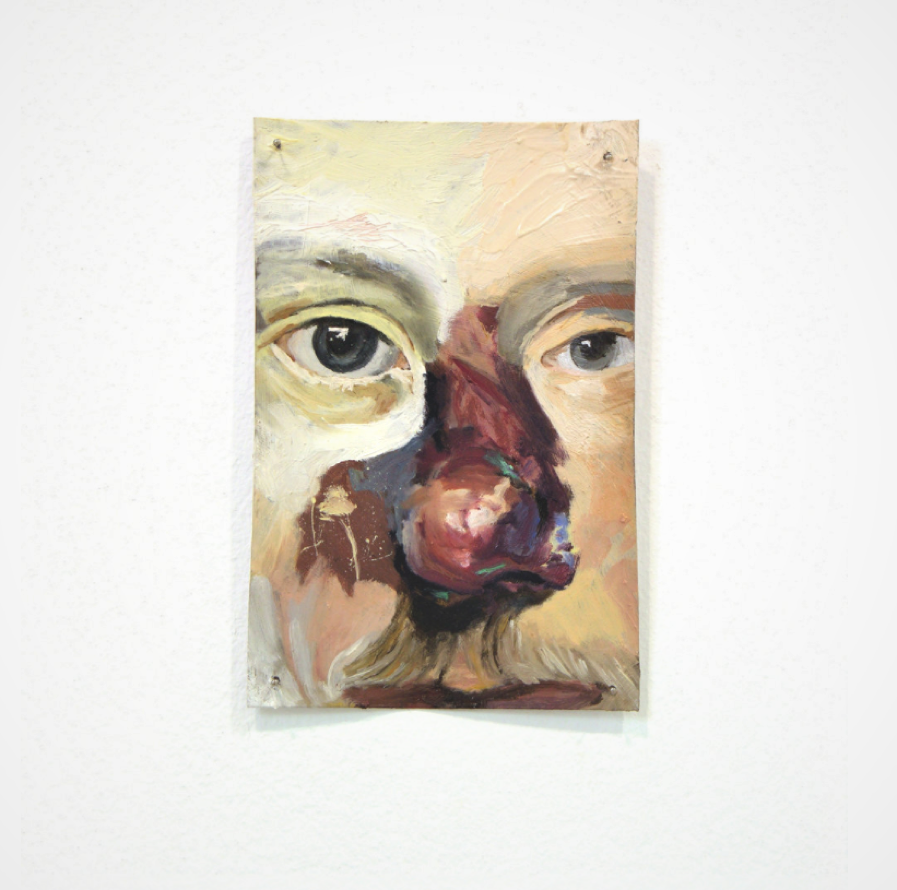 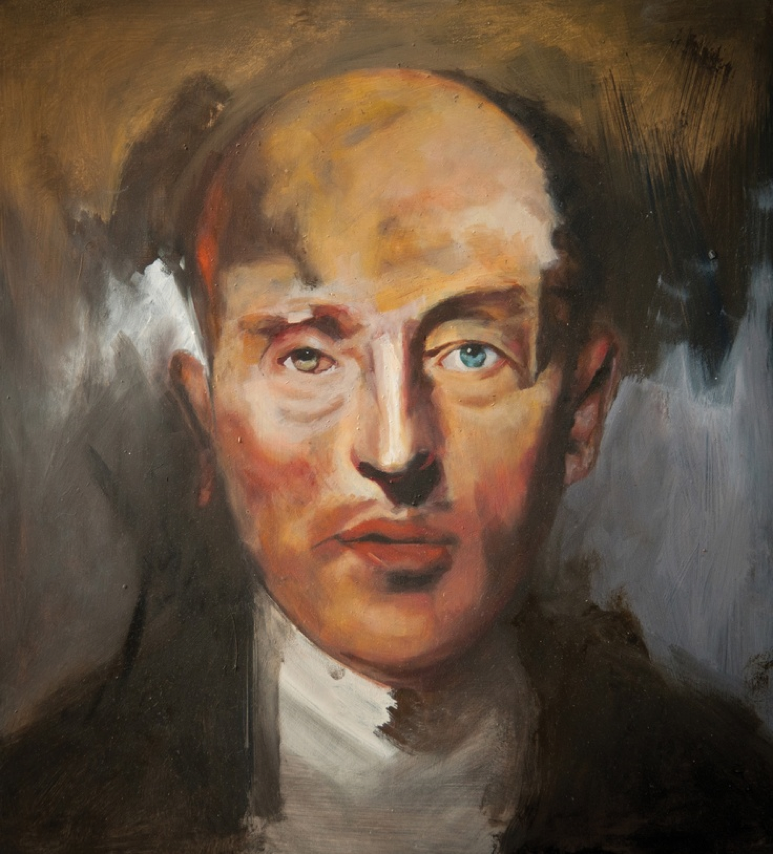 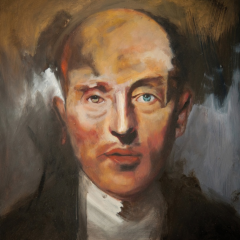 Joanna Bailey speaks to British contemporary artist Philip Gurrey about his experimental portraiture work, and what advice he would give to aspiring artists!