Electronic R'n'B dark horse, Sampha, was preceded by his own drummer, PAULi in a packed Albert Hall in the middle of Manchester and the middle of the festival.

PAULi's music was similar to Sampha's – mid-tempo, heavy bass, electronic – but more experimental in comparison. He played with a lot of flat notes and betrayed established rules of musical composition.

The risk was lost on the audience. He played a handful of songs but didn't quite manage to get them going; muted reactions during the songs and courteous applause between them. The acoustics meant that his lyrics were hard to make out and so his vibrant energy was lost under the music.

He finished on his strongest song, I Don't Care, which picked things up nicely, only too late. Catchy but impactful lyrics worked well with the sequence of instrumentals and well-suited synthetic sound effects. 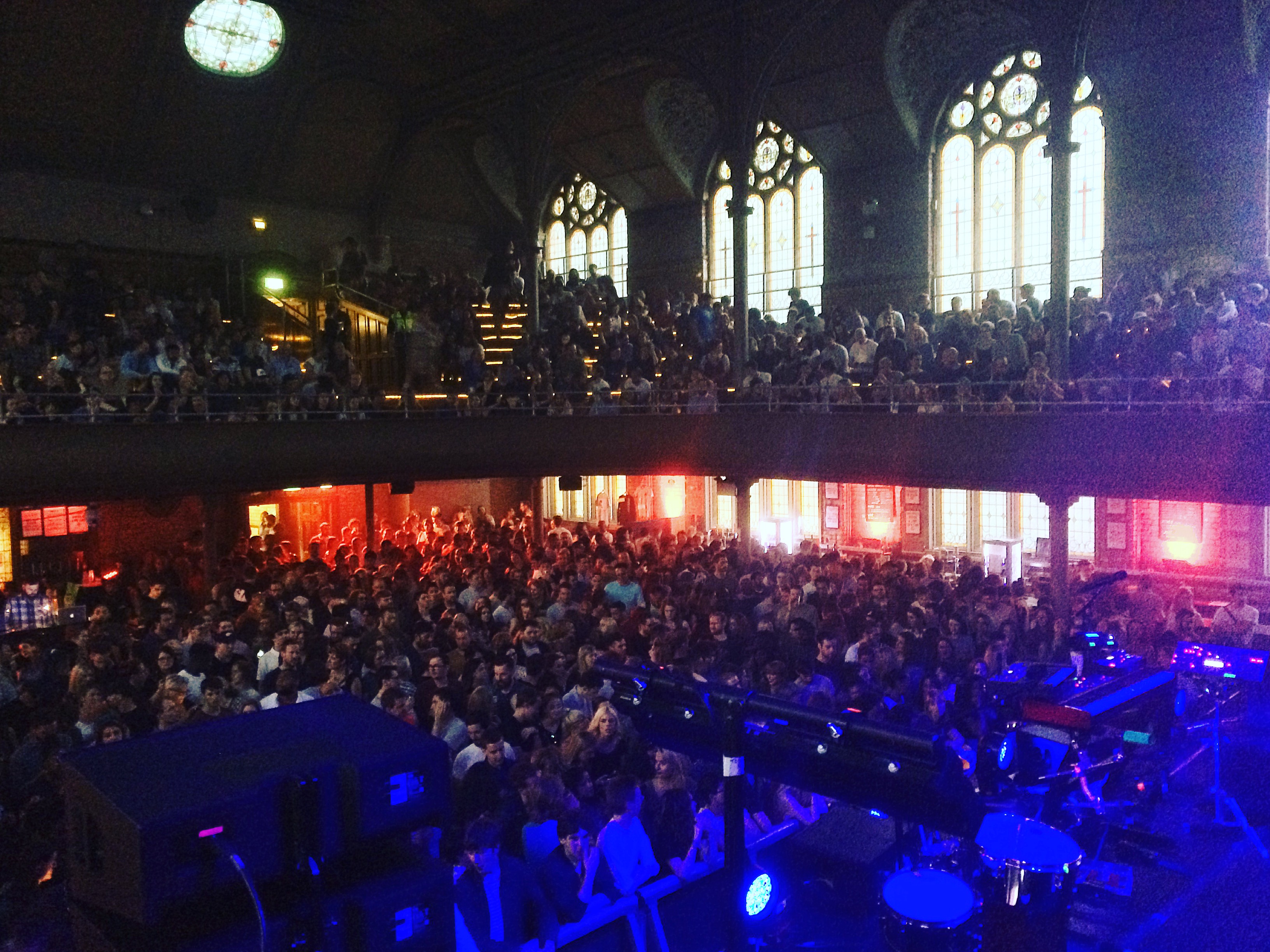 The main event, Sampha. Having made serious marks for producing for and collaborating with names like Beyoncé and Solange, Frank Ocean, James Blake, SBTRKT, Kanye West, and, most famously, Drake, he released his debut album Process this year to wide acclaim and a steadfast statement to his abilities as a soloist. A headline gig at the Manchester International Festival helped solidify this status.

What became clear very quickly is that Sampha is a master at the recognisable opening sequence. He opened as his album does, with Plastic 100°C. The track was remixed with added lower tones and a sped-up tempo, which was an effective way to get the audience's attention.

There was a slow burn, though, that made it feel a bit sticky to get going. Sampha knows the power and size of his relatively small catalogue – he couldn't fill the whole set with an hour and a half of highly popular tracks because he only has a single album. Instead, he filled time with increasingly recognisable songs until he reached his own pitch perfect version of Too Much in the middle of the set, the song that catapulted him to global attention.

Blood On Me took the gig to an epic high with an enhanced percussive version of what is already one of his most impactful songs. The cowbells took centre stage throughout the latter half of the show, too. Contrast this with serene versions of Incomplete Kisses and the marvellously written (No One Knows Me) Like The Piano to get the whole hall crooning and you have a remarkable set.

He called it a night after leaving a ferocious impression with No One Know Me and this was met with deafening applause forcing the whole band out for an encore. They gathered around a single, small drum set also rigged with a mic, cowbell, and drumsticks to play an impeccably well-rehearsed version of Kora Sings, the most percussive track. Playing most of it with eight hands on the same drum set took enormous skill and dispersing to their stations to reach the crescendo blew the roof off. 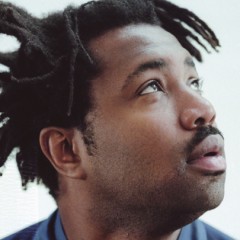 Electronic R'n'B dark horse, Sampha, was preceded by his own drummer, PAULi in a packed Albert Hall in the middle of Manchester and the middle of the festival.