Am I the only one having trouble saying...Aliens?

The film revolves around a middle-class female protagonist; a grieving parent whose young daughter died years earlier. She is now a university teacher and academic linguist, but beyond that, also first port of call for government artificial intelligence translations. When an "alien invasion" takes place across several continents around the globe - and yet no attacks are made by the intruders - she is called to the landing site to aid investigations. Her knowledge allows her to have better understanding of the "pods" E.T languages. 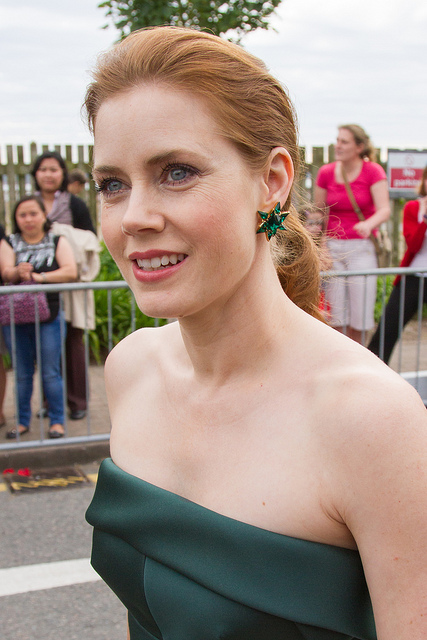 Adams (left) plays Banks assertively, showing strength and perseverance, knowledge and confidence. Although the audience see the character at her worst, it effectively highlights how love despite grief is everlasting, which in turn allows for emotional development - even if from a distance it seems to mentally hinder somebody's performance and capability. It's a movie designed to simultaneously challenge the audience to think about the long-lasting and time-warping effect of living, loving, and appreciating life. Through a thoughtful and stimulating script written by Eric Heisserer, Adams can successfully show this idea on screen.

Despite fantastic performances across the cast, there are times when the aspect taken by the cinematographers could be seen to let the movie down. During a few scenes, we see scientists trying to talk to the Heptapods behind a thick glass wall. Unfortunately it's almost as if we are too secluded from the story, without effective camera use - and separated by a wall between the producers and the audience.

As Louise Banks takes off her protective hazard gear, we wish we could be there with her. The film direction lacks the certainty and flow to accompany these emotional twists and turns, such as the intense moment Banks experiences as first contact with the aliens.

The film is based on a novel written by Ted Chiang called "Story of Your Life", however as the film revolves around some similarities (including flashbacks to memories of Banks' daughter), it lacks a sense of inclusivity or connection between the audience and the characters on screen.

Arrival significantly questions the importance of communicating through language rather than actions. If an invasion were to happen in our 21st century world, what would we do? In the film we see greed and nonsensical - often inexplicable - emotions taking control. Money-fuelled anger leads to the destruction of fundamental human principles. Does language determine thought? An appraisal on Whorfianism exploration, the film wanders through possibilities of illusion and deception on the timeline of existence. If you don't see this film, I think you're missing out. 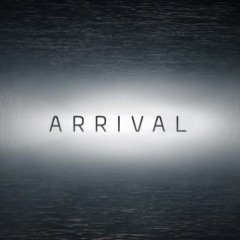