Highlights from Tate’s 2022 programme include a Cézanne exhibition, an examination of surrealist art and the Turner Prize.

In February the Tate Modern in London will host Surrealism Beyond Borders. This exhibition will take an internationalist look at the movement which began in Europe, but would make its way around the world – from Tokyo and Mexico City to the Egyptian Art et Liberté movement.

In August, Tate Modern will also exhibit major Cézanne paintings, some of which have never been displayed in the UK. The aim is to “explore the ambitions, innovations and contradictions that defined Cezanne’s life and work”.

Tate Britain will hold two significant retrospective exhibitions on artists Walter Sickert, known for his influence on British avant-garde styles in the late 20th century, and multidisciplinary artist Cornelia Parker, whose sculptures, films, photography, drawings and embroidery will all be on display.

The Tate gallery in St. Ives will offer a “homecoming” to modernist artist Barbara Hepworth, while Tate Liverpool will again host the 2022 Turner Prize since it was first held there in 2007. You can read about this year’s Turner nominees here on Voice.

Header Image Credit: "The Tate Museum on my walk to my client this morning in London" by dionhinchcliffe is licensed under CC BY-SA 2.0 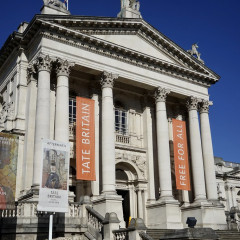 Highlights from Tate’s 2022 programme include a Cézanne exhibition, an examination of surrealist art and the Turner Prize. 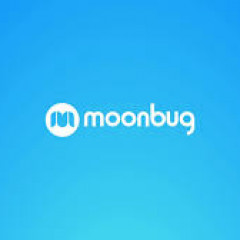