On 29th February 2020, I went to see one of my all-time favourite bands, Stereophonics, perform live at the Birmingham Arena as part of their tour to promote their latest album, ‘Kind’. The band formed in 1992, and their music is described as pop, rock, alternative rock and indie rock. If you like Manic Street Preachers, The Killers, Ocean Colour Scene or Noel Gallagher’s High Flying Birds, you’ll probably like Stereophonics.

In my opinion, the sound quality was fantastic. The acoustics in the venue ensured that the distinctive vocals of Kelly Jones came through really well. I thought it was a perfectly-sized venue for the genre, and even the strobe lights used conveyed the mood of each song in terms of their colour and speed. I thought that each song sounded very similar to the studio versions in terms of the quality, but there were a few surprises, such as an impromptu intense drum solo, or an elongated electric guitar solo. The energy of the band was contagious. Even though our tickets were for the seated area, the audience around me (including me) were up and dancing for most of the night! It was pretty mesmerising. Live music truly has the power to transform us to another world, where everything else on our mind is forgotten about, and only what's going on in the moment matters.

Kelly Jones was a very engaging front-man, thoughtfully utilising the mini stage as well as the main one to allow the standing crowd a chance to have a clearer, close-up view. I also appreciated their use of large screens for anybody struggling to see them. All band members had a chance to connect and interact with the audience too, including introducing themselves and encouraging audience participation. I liked this as sometimes we focus so much on the lead singer that we forget about the other members, without whom the band would not be possible or successful.

Stereophonics performed their most well-known music throughout the set list, such as ‘Local Boy in the Photograph’, ‘The Bartender and the Thief’ and ‘Have a Nice Day’ so it wasn’t just all of their new songs, which the audience would not be familiar with. I also loved that they gave some context before performing a few of the songs, so the audience could understand the creative process or inspiration behind them. Slower songs were also strategically placed in between more fast-paced and upbeat songs. However, I noticed that a couple of their latest songs were quite slow and they seemed to stretch them out for a good six or seven minutes, which I thought was unnecessary. Additionally, I was initially disappointed that ‘Dakota’, arguably one of their most well-known hits, hadn’t made an appearance, however the band came on for an encore and performed it as the last song of the night, leaving the audience more than satisfied.

Overall, I would give this event a 4.5/5 stars rating. I would definitely see them again, and recommend that you do too! I aim to see Noel Gallagher's High Flying Birds next. 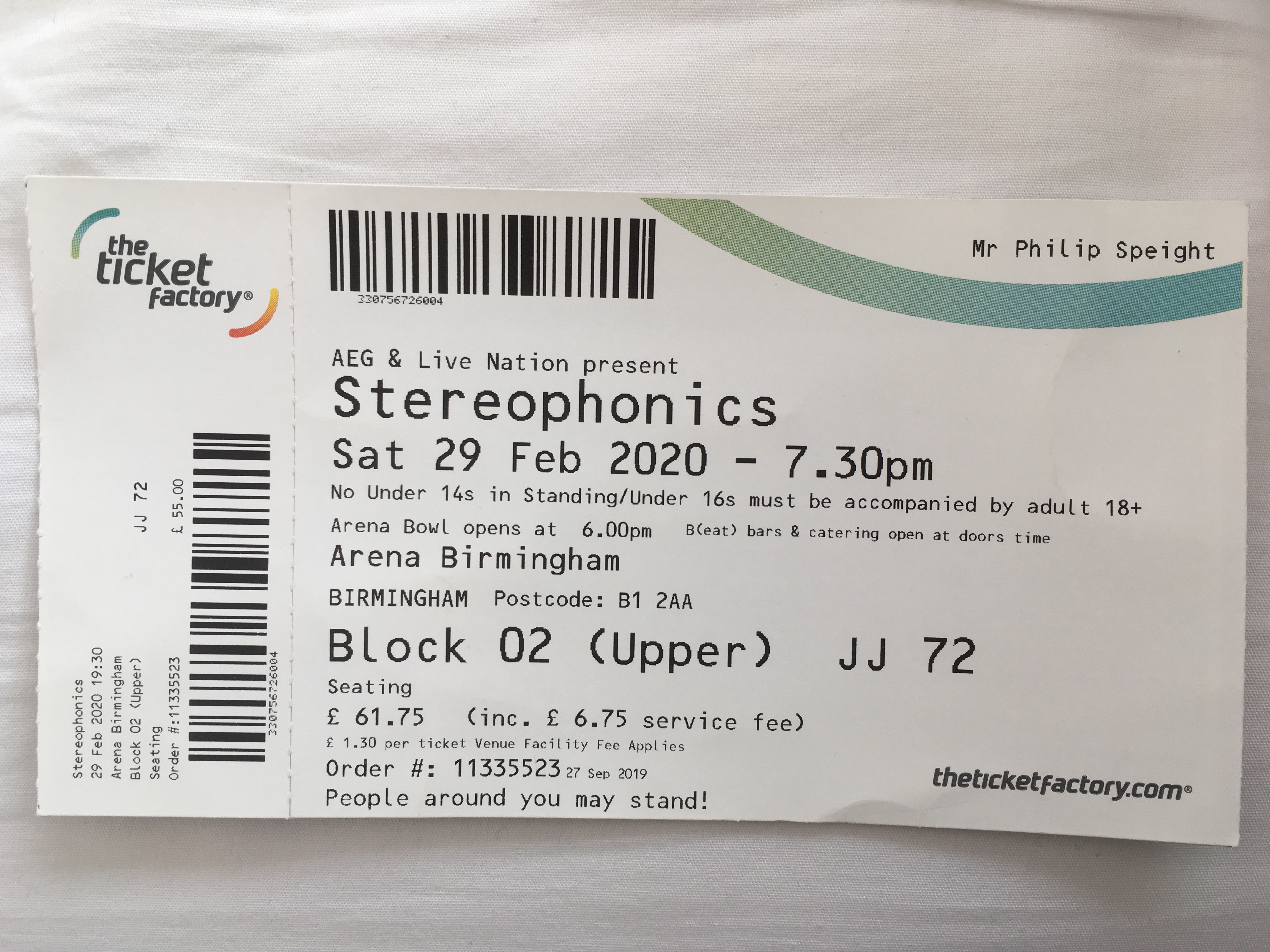 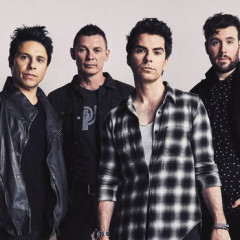