La La Land represents the toils of the Hollywood underdogs, a film primed for all the successes it gained and almost gained. Unfortunately, for everything that astonishes about this film, it still just didn't grip.

So much of this film is filled with dreamlike beauty. The truly awesome cinematography by Linus Sandgren sets the backdrop for a version of the city that we only see in our heads. The moving music and lyrics by Justin Hurwitz et al. progress the story and celebrate happiness with a heart-racing elation. 'Audition' is a riveting song and seeing Mia, played by Stone, perform it is simply uplifting.

Some exceptional acting, particularly with a career best turn by Emma Stone that I cannot celebrate enough, brings true complexity to downtrodden characters. Chiefly, some production design by the Wasco's creates interior locations that deliberately defy belief with imagination and poise and brings classical Hollywood and its aesthetic to the modern day.

In so many ways, La La Land throws it back to classical Hollywood musicals that are still adored today. Casablanca comes straight to mind when watching it. It also worships Hollywood and all its romance and demonstrates how devout a disciple of this period writer-director, Damien Chazelle, is.

What those films had that I couldn't latch on to in La La Land was a high level of jeopardy; something enthralling and seemingly impossible that creates insurmountable odds against a life of happiness. There was no World War Two regime or any comedy hijinks whose failures would result in, at least, unemployment, or at the worst, death that we had in classical musicals.

The dinner table scene with Mia and Sebastian, played by Ryan Gosling, is a scene that is led entirely by some transcendental, fluid acting in the highlight of the film. The simplest, most base of cinematography, editing, costume and production design allows the performances and dialogue to shine. This is because it's the scene with the greatest of jeopardy – only here does their all-too-easy relationship hit the rocks. Their career developments are linked to their relationship's in a wise bit of writing but they don't represent enough of a bother to their colourful love story. 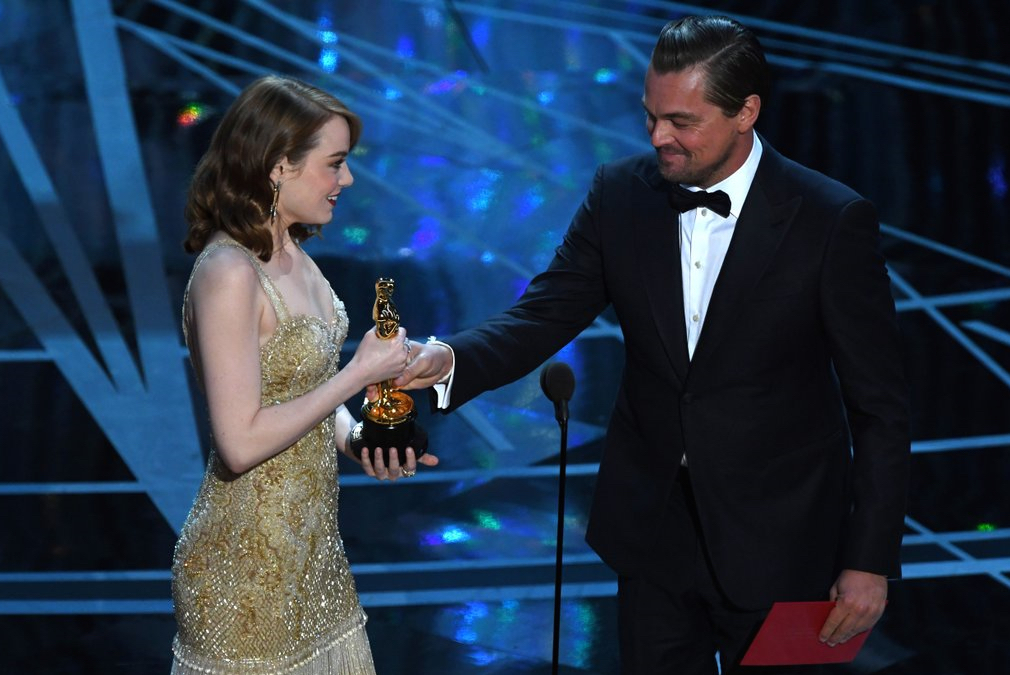 A lot has been made about La La Land's success being down to its responsibility of escapism. People have fallen for it because it's beautiful and elegant and about people and places a world away from the doom and gloom and the fracture and the literal and emotional famine that we cannot shake hearing about. I suppose that, by essentially complaining that there isn't enough danger, I either want to sabotage La La Land or am a sadist.

My fundamental issue with it is this: while there is such a barely-describable standard of craft making this film an audiovisual treat, the toils of two deeply gorgeous and talented people able to make the move to Hollywood does not quite qualify it as touching. Their relationship is not complex or difficult enough. Their careers are filled with the potential to bring their lives and relationship crumbling down except they are simply a strum on a tiny ukulele compared to the turmoil that our multi-dimensional characters could have experienced.

That said, I understand the appeal, the escapism, the awards, the beauty within the image and sound that will keep La La Land etched in our minds. Not every film has to be an 'issue film' and I did not want nor expect this one to be that way. Its appeal and critical acclaim, though, putting it plainly, is overkill. 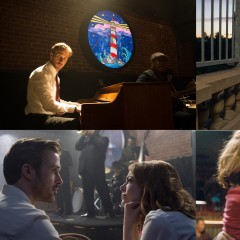 La La Land represents the toils of the Hollywood underdogs, a film primed for all the successes it gained and almost gained. Unfortunately, for everything that astonishes about this film, it still just didn't grip. 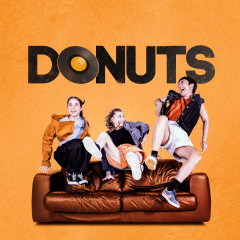