Common People. Where do I start? This was my very first festival, and it was most certainly an experience that I'll never forget. Here are the highlights.

I'll start off with the location. This arm of the festival's located on The Common, Southampton, while the other half went on in Oxford, also this Bank Holiday weekend just past. It's a pretty large park that held a substantial 40,000 heads. It felt absolutely jam-packed, something I wasn't predicting at all. I was expecting quite a chilled-out vibe, however, I was clearly wrong. The whole of the Common had been completely taken over - and it was great.

The atmosphere was insane. There were 4 stages; The Common stage, The Uncommon Stage, The Uncontained stage and the Bug Bar. Each stage had an entirely different feel to it, and being able to mix and match the stages you visited throughout the day made the experience even more enjoyable; despite the 40,000 in attendance nothing was too far apart. 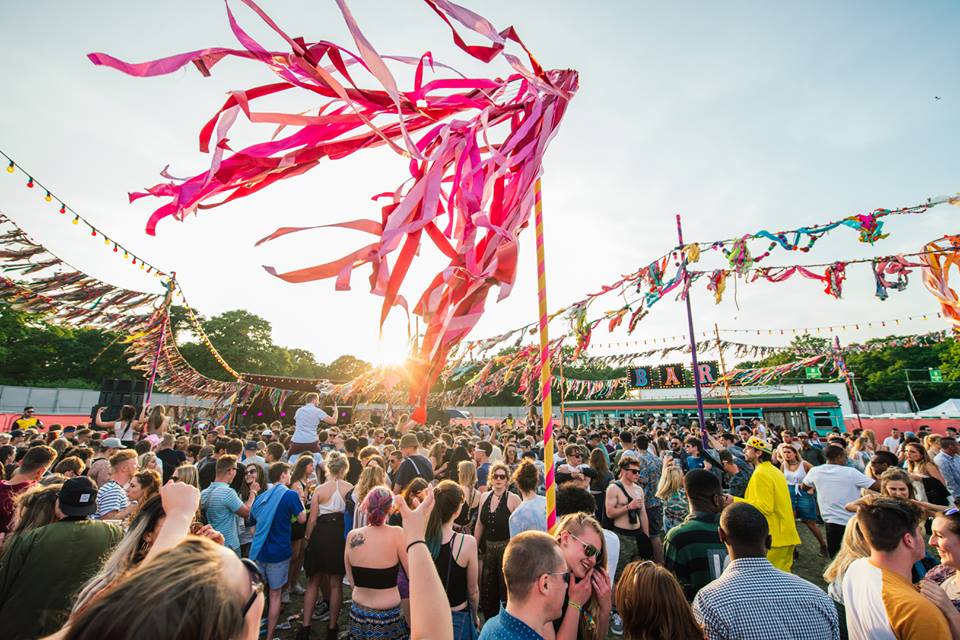 Craig David and Duran Duran were headlining - more on this in individual artist reviews later - and there were some other biggish names such as Katie B, Lady Leshurr and London Elecktricity, who all stood out on the line up sheet.

Food and drink was amazing and there was a huge variety of food stalls. Any food you can think of was (probably) there. The bars were also great, and there was a lot of variety all over the park. The queues were pretty nuts, it took me nearly half an hour to get a drink on the Saturday, but it was worth it.

All in all, Common People was a very well-planned and well-executed festival. The atmosphere was great, the food & drink was great. It was easy to get around, and the crowds didn't jam things up at all. I am extremely happy that I went, and if anything, the past weekend has ignited a love for festivals in me, and I'll certainly be looking out for more in the future. 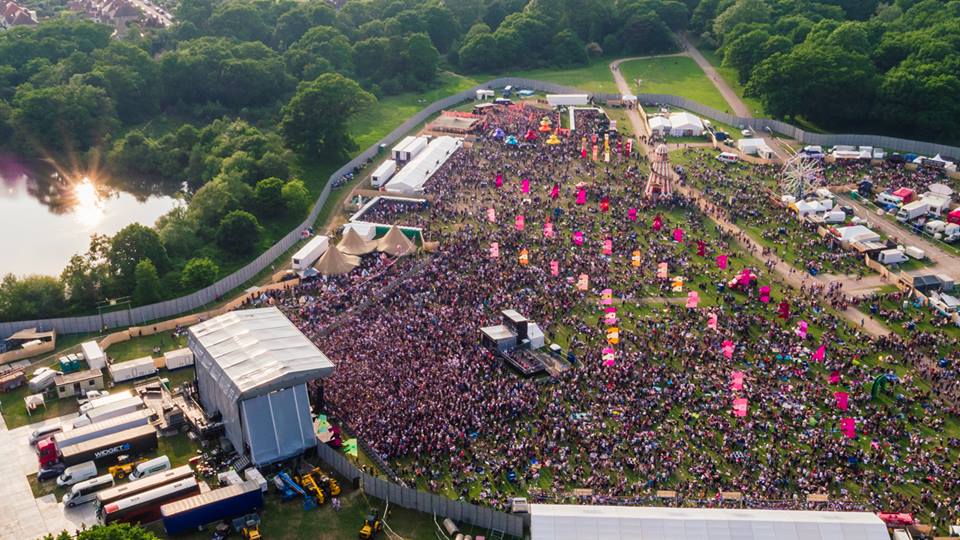 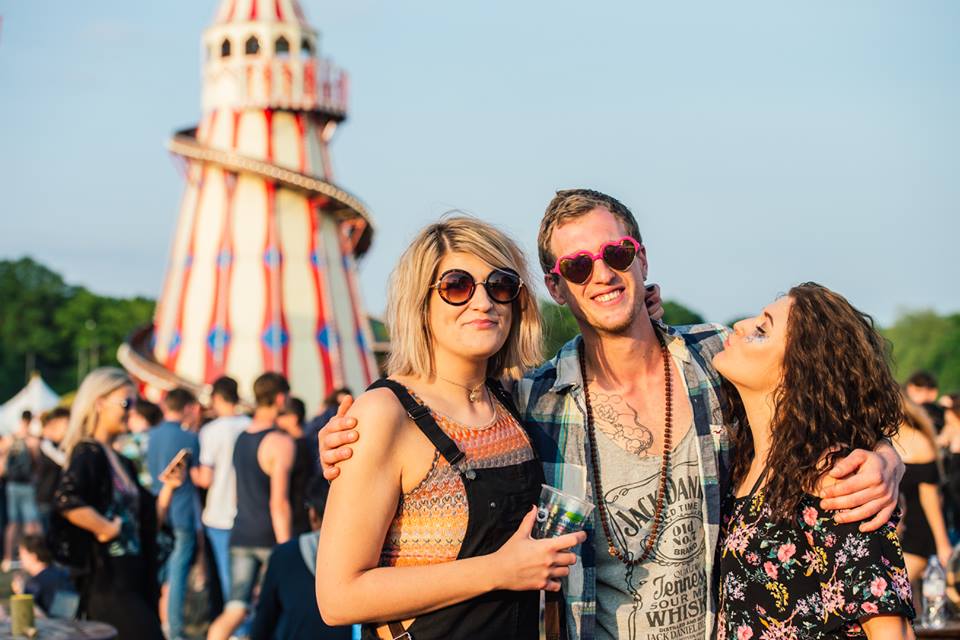 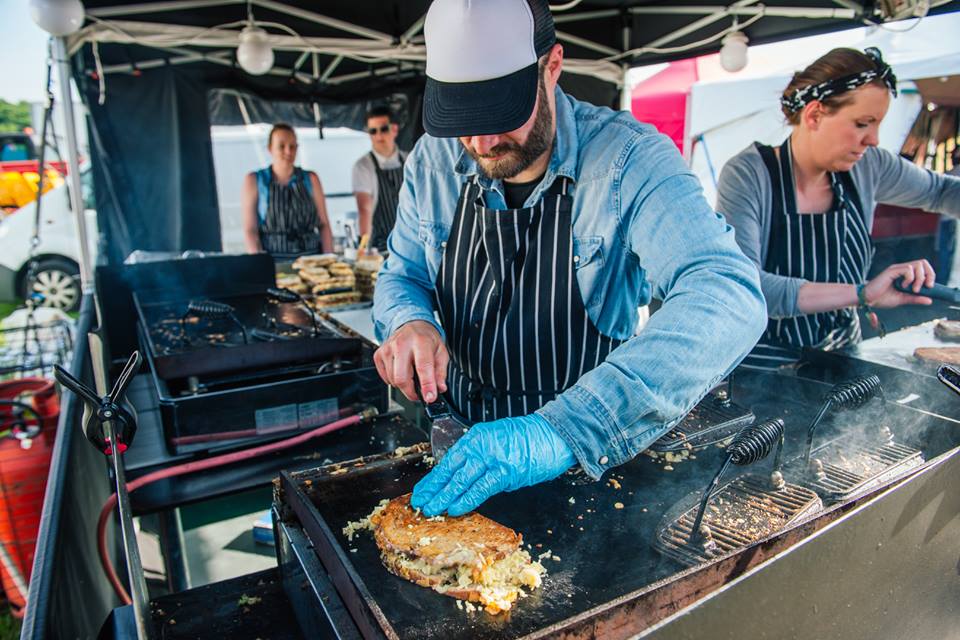 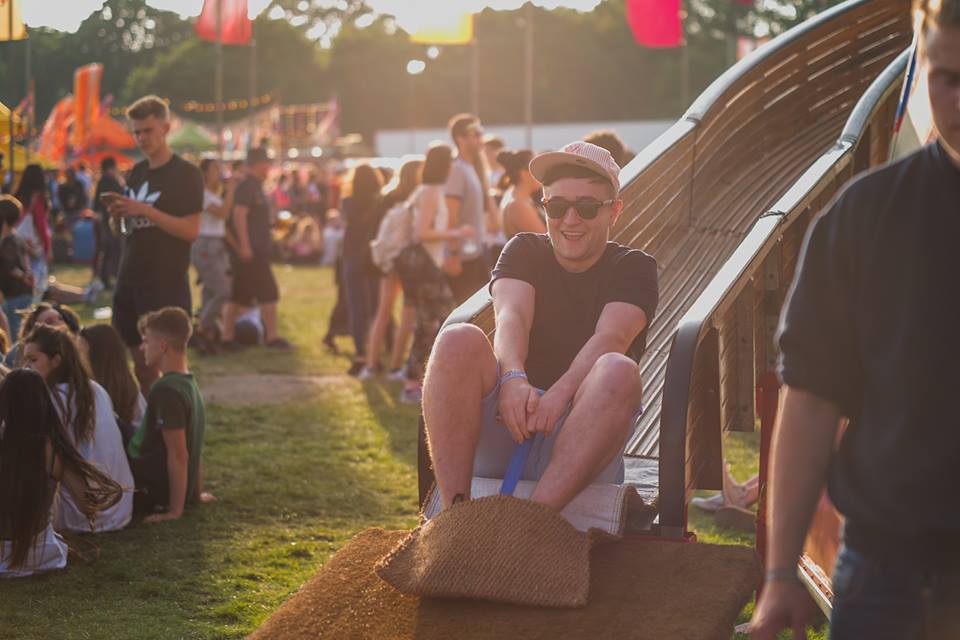 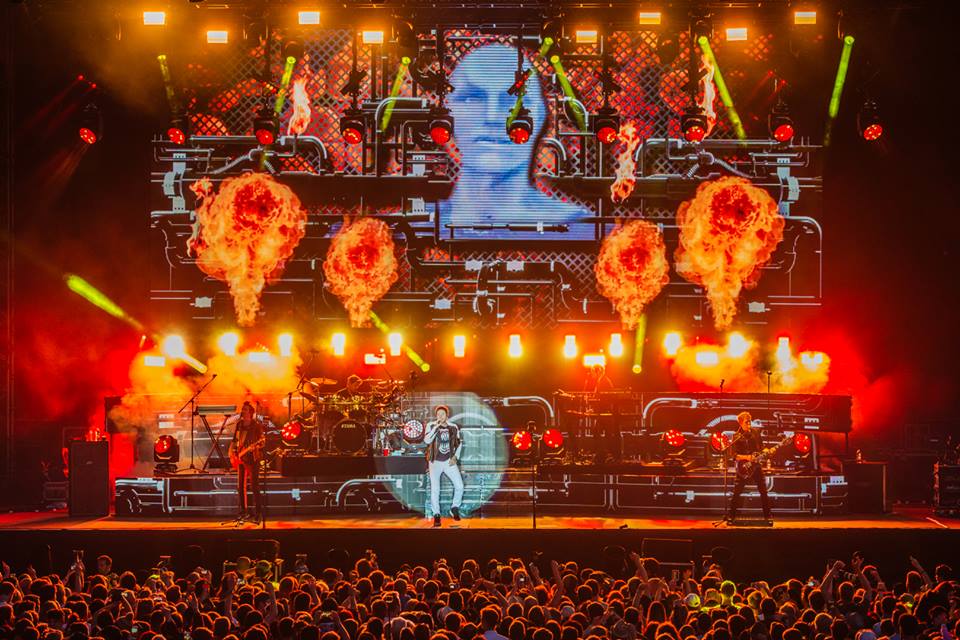 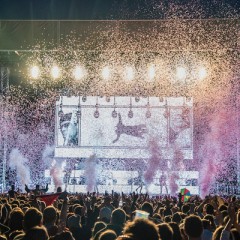 Common People. Where do I start? This was my very first festival, and it was most certainly an experience that I'll never forget. Here are the highlights.