Michaela Coel and her drama mini-series, I May Destroy You, received two awards at the 2021 British Academy Television Awards, which were held on 6 June 2021 and hosted for the second consecutive year by Richard Ayoade. Nominees were able to attend the event in-person at Television Centre, London, or via video – those at Television Centre sat in socially distanced groups by television programme.

After having been snubbed at this year’s Golden Globe Awards, I May Destroy You took honours at this awards show, receiving the BAFTA for Best Mini-Series, while Michaela Coel won the BAFTA for Best Actress for her role in the production. Coel dedicated her award to intimacy director, Ita O’Brien, thanking her ‘for making the space safe, for creating physical, emotional and professional boundaries so that we can make work about exploitation, loss of respect, about abuse of power without being exploited or abused in the process’.

The BBC saw great success at the 2021 BAFTAs, with many of its shows receiving recognition and accolades. Paul Mescal won the BAFTA for Best Actor for his role as Connell Waldron in the BBC Three drama, Normal People, which was also the most popular series on BBC iPlayer in 2020. Malachi Kirby and Rakie Ayola were awarded with the BAFTA for Best Supporting Actor and Actress for their respective roles in Small Axe and Anthony, both of which were BBC One productions.

A powerful reminder of the events of 2020, dance group Diversity’s performance on Britain’s Got Talent won the award for Virgin TV’s Must-See Moment. The performance depicted the coronavirus pandemic, the death of George Floyd and the Black Lives Matter movement. It attracted over 20,000 complaints to media regulator, Ofcom, after airing on ITV in September 2020.

In addition to rule changes made by BAFTA in light of the coronavirus pandemic, the organisation mandated that ‘broadcasters must use at least one of the two permitted entries to put forward a candidate from an under-represented group’ in all performance and craft categories. 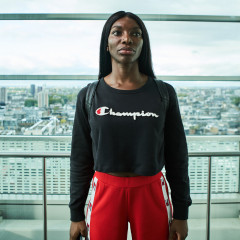 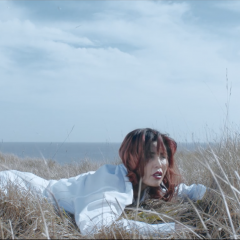