A profile of Gabrieli's General Manager, Madeleine Cowell, who talks me through her career and getting young people into classical music.

Madeleine Cowell has worked in orchestras and choirs in Australia and the UK. Her role has ranged from an educator, teaching young children the violin, to her current role as General Manager of Gabrieli choir. Picking up music at a young age, she attended a classical music high school and ended up making it to the Sydney Conservatorium of Music. Around this time, she fell into arts management which she began to enjoy.

“I found that I didn’t have to be stressed about being on stage, I could still be involved in music and put the concert together basically.”

After having various roles with the Melbourne Youth Orchestra, music education and ensuring the next generation enjoy classical music, has become Madeleine’s primary focus. Following a lifelong dream of wanting to move to London, she applied to work for Gabrieli Consort and Players, a choir and period-instrument orchestra. The Gabrieli Roar programme is focused on youth choirs, singing with Gabrieli’s professional orchestra and bringing a new audience into classical music.

Gabrieli Roar is primarily a choral training programme. Madeleine's knowledge of barriers to participation in classical music and the ethos behind the programme set out to make this genre of music accessible to as many different people as possible. Madeleine educates me that it is more than just ticket costs that deter working-class families from attending an orchestra. She elaborates:

“It can be extremely off-putting for people to know what to wear or to sit in silence in rigid rows of chairs.

All of these things that people worry about that they are going to look silly are a barrier to participation.”

Gabrieli Roar tackles these issues by working with a majority of choirs from state schools. The venues that they play at, such as Yorkminster and Ely Cathedral, whilst performing a challenging repertoire, ensure that these young people are receiving an enriching experience - especially playing alongside the talented and established Gabrieli orchestra. 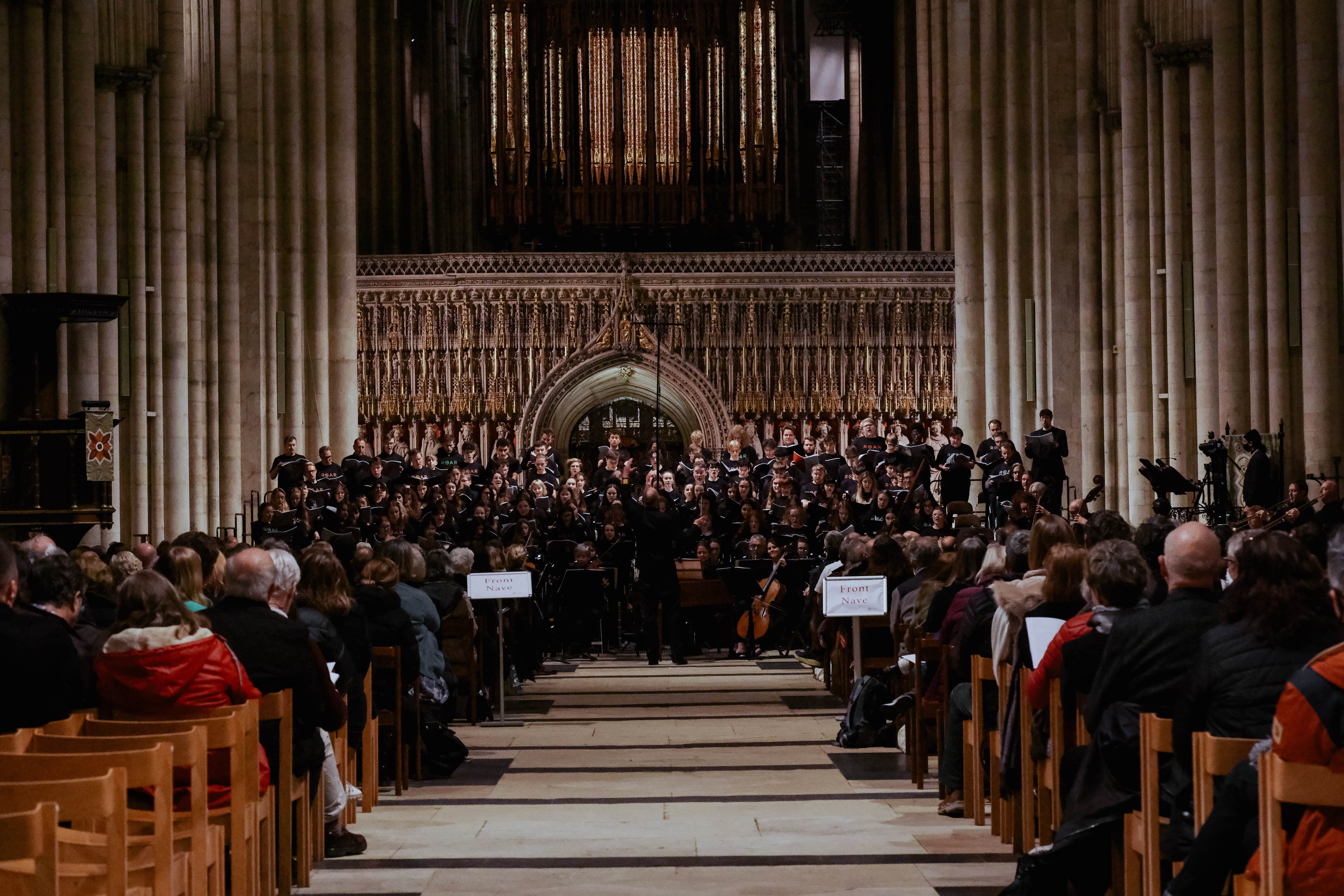 The experience alone for these young people has been fantastic. Not only do these accomplishments conjure pride within individuals, but they have performed within a community. After lockdown and being unable to engage in school with their friends or peers, Gabrieli Roar has given these kids a chance to connect with each other again.

Not only do they have the opportunity to perform, but Gabrieli Roar is committed to prolonged contact and relationships with the young people they work with - regardless of whether they wish to continue into music or not. One of the major challenges Madeleine faces with the Gabrieli Roar programme is how huge it has become. The scale of the programme runs the risk of losing that meaningful connection that is at the core of what Gabrieli does.

Mental health is also an important focus for the work Madeleine does with the young people. Madeleine states that it is hard to measure how much the programme has aided with young people’s mental health:

“What I think our programme does is provide singers with the chance to come together and meet other young singers, work with a choir and build community. I think that’s really important for mental health.”

For a visual insight into what Gabrieli Roar does, look out for their upcoming film about their ‘Recreation’ project. This documents the experience of these young choirs and conveys the fulfilment they have received from it. It also aims to show how passionate Madeleine and the rest of the Gabrieli team are about Roar.

Speaking to Madeleine has given me a completely different insight into the world of classical music. It is not simply an unreachable art form that only a select group of people can enjoy, but something that comes alive and benefits from the participation of people from all different walks of life. The Gabrieli Roar programme also encourages audience engagement. Whether that is music teachers bringing forward a choir and getting them involved with Roar, or if you simply want to become an audience member, Madeleine is more than happy to talk to anyone who has an interest in the programme.

To find out more about Gabrieli, visit their website. To meet Madeleine and hear more about Roar, watch my interview with Madeleine here. 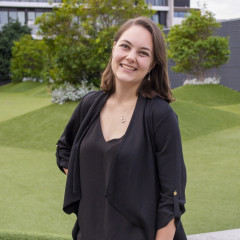 A profile of Gabrieli's General Manager, Madeleine Cowell, who talks me through her career and getting young people into classical music.