We take you through the history of unions and worker unrest in the UK and why we still need unions. In Part I we cover the period before unions to their involvement in the two world wars.

The history of trade unions is also unfortunately the history of the ruling class’ reluctance to respect workers’ basic human rights. As ordinary people and the unions that represent them push for change, the UK government pushes back. Even when the government concedes to their demands, such as finally legalising trade unions in 1871, there’s always a caveat that ensures workers are still treated unfairly – in this case making picketing illegal.

Nor is the history of trade unions an upwards trajectory towards workers’ liberation. Often workers are met with the same violence from authorities – whether it was the Peterloo Massacre in 1819 or the miners strike in the 1980s. One aspect that remains consistent is workers recognising their rights and pushing for change, showing their labour should never be taken for granted. At the moment, when it feels as if there is nothing that can be done to combat the rampant rising cost of living, it is worth looking back at workers that finally said no, and who protested for what they deserved.

Here is a brief but inspiring history of trade unions and unrest in the United Kingdom.

The Luddites. Tolpuddle Martyrs. Chartists. From the late 18th century to the 1830s it must have felt like a revolutionary time in Britain. It certainly did for those in charge, who at a whiff of trouble would bare down on protestors with loaded guns, fearful that the French Revolution would translate into a British one. All of these groups experienced violence from the army, and it shows just how threatened those in power felt when workers attempted to unionise.

The Tolpuddle Martyrs are the best example of what an early union looked like. In 1834 George Loveless and five fellow workers were charged with taking an illegal oath, gathering together to protest the meagre pay they were receiving. However, the authorities interpreted this as forming a trade union. During this period trade unions were illegal, and the six men were arrested and sentenced to transportation to Australia.

People did not stay silent, however. An 800,000 strong crowd marched and presented a petition to Parliament protesting the sentence. They were all pardoned in 1826. It showed the power of workers coming together for change and the fear from the government about this, especially if they were unionised. 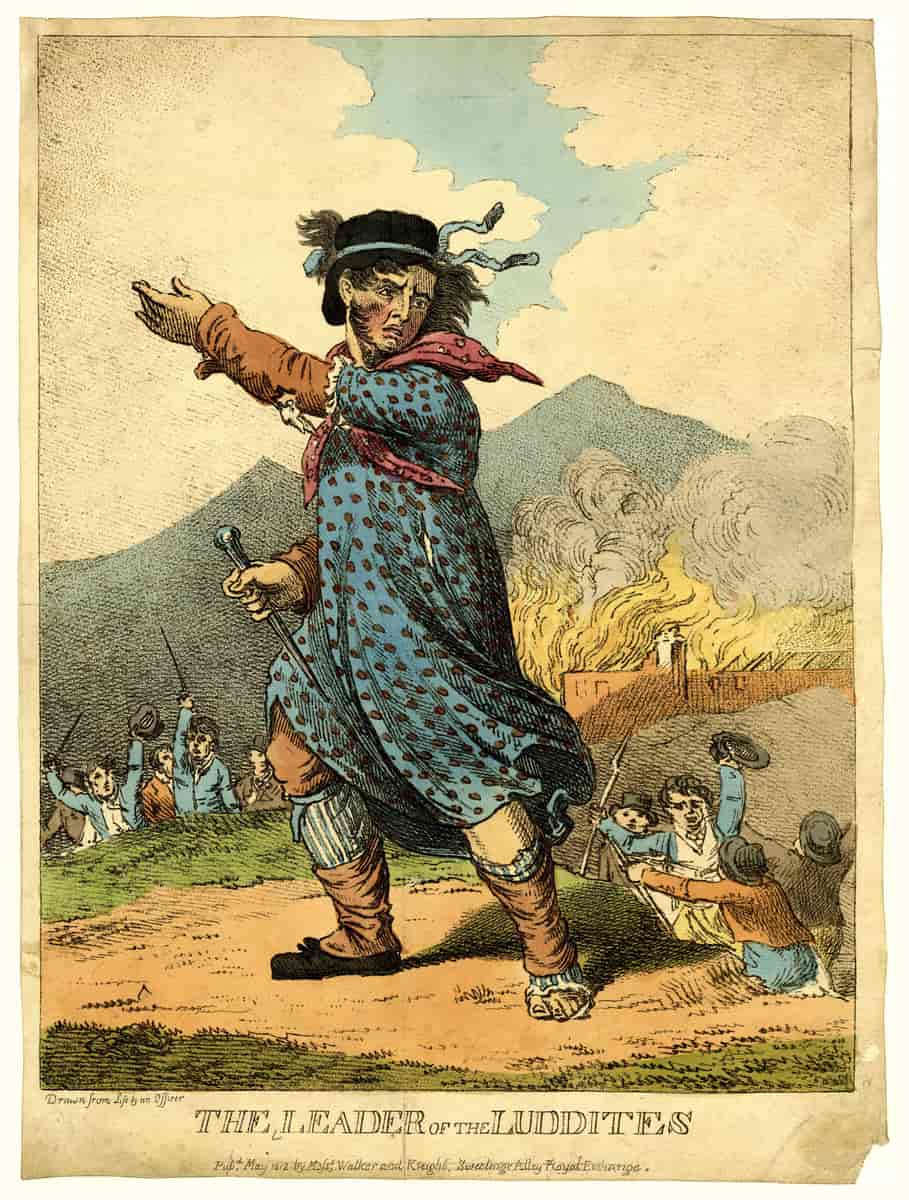 The rise of the unions

The Trade Union Act of 1871 legalised trade unions and from 1888-1918 unionism grew drastically. By 1918 membership was at six and a half million amongst a variety of trades. Some of the most famous strikes that inspired unions were the Match Girls Strike of 1888 and the Dockers strike 1889. The latter demanded a four hour day minimum and a minimum wage of 6 pence an hour.

However, many of the gains from these new unions were reversed as employers fought back. These included the 1896 court case of Lyons vs Wilkins, which outlawed peaceful picketing, and the 1901 Taff Vale judgement, which  allowed an employer to sue the union for losses during the strikes. It is clear here that employers were still concerned with preventing strike action, without addressing the demands of workers. Simply making unions legal was not enough to fully ensure workers rights were protected, and this was never more clear than when they headed into the 20th century.

The Great Unrest and Britain on the cusp of revolution?

Falling wages and rising food prices led to mass strikes from textile workers to coal miners. Up to 3,000 unofficial strikes occurred across the period, 1,200 of these in 1913 alone!

One of the most famous examples of strike action was the 1913 Dublin Lockout. 20,000 workers went on strike not only to protest issues such as pay but also their right to unionise. This reluctance to award workers their basic rights culminated in the involvement of the Royal Irish Constabulary who ended up killing two workers. This event was also known as ‘Bloody Sunday’.

Most frighteningly of all for the authorities at this time would have been the growing women’s movement. The campaign for women’s suffrage and the right to vote consumed Britain in peaceful and violent protests. Meanwhile, working women were leading industry change during this period as they began to unionise. As some unions would exclude women they had their own organisations. Successful strikes include the Cradley Heath Women Chainmakers strike of 1910, in the West Midlands, which helped to establish an industry minimum wage for women.

Mass strike action from groups of previously voiceless people feels incredibly revolutionary. How far could it have continued if not for the first world war.

Union Power during the world wars

The first world war represented both a backwards step but also a positive time for unions. On the one hand, emergency trade union laws were brought in. The Munitions Act 1915 banned strikes and made it a punishable offence to leave the workplace without the permission of your employer. Yet in Glasgow, the industry demands that the war brought, such as needing munitions, strengthened union power.

The second world war shows unions becoming a binding social force during the conflict. The TUC and trade unions funded over 50 mobile canteens and cinema vans that fed and entertained the military overseas, bringing people a glimmer of joy during the conflict. Moreover, in 1940, trade union leader Ernest Bevin became Minister of Labour and National Service as Labour joined the wartime coalition government.

In the post-war period, unions entered one of their strongest periods with membership peaking at this time. 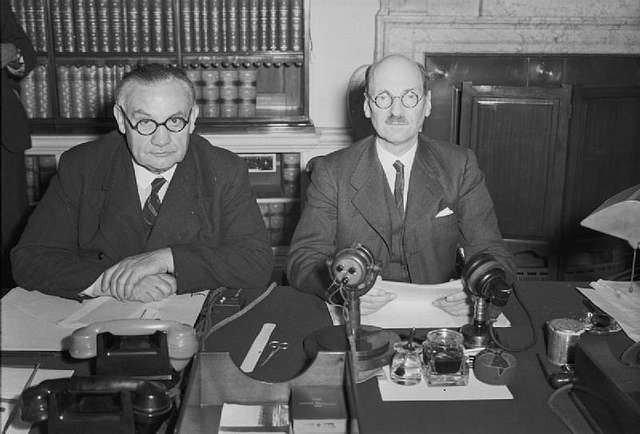 To read further about union history including the miners strikes, read Part II of our history of unions and worker unrest. 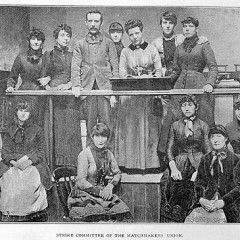 The history of trade unions and worker unrest in the UK: Part I

We take you through the history of unions and worker unrest in the UK and why we still need unions. In Part I we cover the period before unions to their involvement in the two world wars. 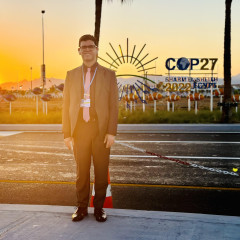