An explanation of the positives of having art as a part of a young peoples lives, both in the schooling systems and outside.

Allow it to be known of all the extremely beneficial factors that music, visual arts, combined art and other forms have on the mental health and development of children, see how and why...

Does art have an effect on the mental health and life of those who take time to experience the subject? This argument is too investigate the true extent of what art and more logical subjects have on the brain and lifestyle of those who are raised in amongst it. Physiologically, it is believed that the human brain consists of 2 definitive sections; the left and right hemisphere. The left brain is theorised to be used for the logical thinking and analytical processing, and typically the hemisphere that is actively trained in schools; maths, literature (reading) and the sciences. The right brain, alternatively, is used in the emotional perception, intuition and creativity. The right brain is the hemisphere that is more undeveloped in modern lives as it relies on creative endeavours to develop, and schools (at the direction of the majority of governments) neglect to train, which can often be seen in the large quantity of jobs focused on creativity that are annually unfilled, and the huge number of people with a more negative level of mental health than those who have not neglected their right hemisphere’s development.

The effect of art on Children and Young People.

Children are naturally drawn to the different forms of art, such as music, theatre, sketching, painting and gaming as when children are first born they are new to all the interactions of more logical and theoretical subjects and are therefore more drawn to the area where they are more comfortably creating for themselves, become more of an individual, than they were previously. Many children are attracted to this area of learning, however there are many reasons for them to end their pursuit of it, such as schools and familial beliefs. Schools, although are made for the development and learning of the children have often been lead to the dropping of such subjects as governments typically are quicker to drop budgets on the creative industry than others, leading to the beliefs of school and governmental appreciation is not directed at the building of a child’s brain but on the computerization of a pair of hands. It has been shown that when ‘gifted’ children solve problems in their areas of ‘giftedness’ there is an increased electrical activity in both hemispheres of the brain, proving that the brain is both efficient and constantly communicating as the logical side and creative side require a combined amount of activity to come to definitive conclusions and enjoyment of different areas of life. For the brain to completely efficient it is theorised that the two sides of the brain must be communicating at all stages. By stimulating and exercising the right hemisphere of the brain, arts appears to strengthen the connection between the different hemispheres. It should be aimed that all children are exposed to the arts as their cognitive skills develop, so that their right brain will be equally developed along with the left, and both hemispheres work together, therefore achieving the full potential of the mind.

In education it is often seen that art and other ‘non-academic’ subjects are disregarded in the visionary of pursuing a greater intelligence within subjects such as mathematics and the sciences, English is also presented as one of the most important subjects within the education system. English, however allows for a more broadened inclusion of creativity and academic skills. By having the creative arts and subjects in school curriculums school is not only made fun but can allow the further development of a student by including more creative aspects into school work.

There are also the added positive factors of the addition of more creative studies in the schooling systems, that includes the development of skills such as;

¨That there is more than one correct answer, multiple points of view

¨Collaboration with other peers

¨The expression of feelings both with words and without

Children have the ability to prosper and excel in the arts without true reliability on others. It even allows those with physical, emotional or learning challenges, can experience success in the arts either personal or shared-wise. 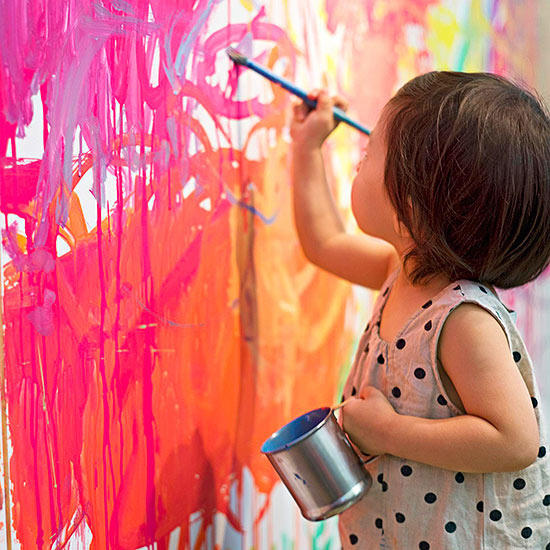 Music as an art form and its effect on living organisms.

Music is an extremely key feature within the entertainment industry, and is an art form that has resulted in a form of addiction by consumers as it is something many cannot imagine lives without its existence. Music is a form of entertainment that in used as a purely auditory (listening), that often can evoke a more emotional effect on the audience/listeners as it is an art form that only requires one of the five senses allowing a deeper involvement with the lyrics and ultimately the emotions behind those lyrics. Music has been proven on multiple occasions to reduce stress levels and help calm individuals, as many songs have lyrics that connect to their listeners. It is also believed to ‘soothe ones mind’ and also ‘rejuvenate an individual’. As a key part in the artistic industry and for positive mental health, music is a reliable source of freshness and freedom for those who are deeply, emotionally effected by work/school lives. An area where music is used in the engagement of positive mental health and brain work, is the use of music therapy practices, The British Association for Music Therapy (BAMT) is the professional body for music therapy in the UK, believes that the act of music therapy is an established psychological clinical intervention that consistently aids those of all ages, who have been affected by illness, disability or injury through the supporting their psychological, emotional, cognitive, physical, communicative and social needs. Music therapy relies on the focussing on the client’s strengths and potential, music as a whole emphasizes on the importance of collaboration and equality, ultimately how the client and the therapist should have an equal relationship that relies on both participants rather than just one, allowing there to be a further development and helpfulness to both participants.

So overall it appears to be that art is a developmental aid, that contributes positively to the positive mental health and expression of young people as the develop and find themselves in the ever developing and changing world that we live in. But best of all arts allow for the community to grow and come together to celebrate young people and there works. 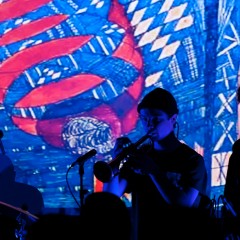 Does art have a positive affect on the brains of young people?

An explanation of the positives of having art as a part of a young peoples lives, both in the schooling systems and outside.

Allow it to be known of all the extremely beneficial factors that music, visual arts, combined art and other forms have on the mental health and development of children, see how and why...