With award season in full swing, we take a look at fashion’s best of the best appearing on BAFTA's red carpet.

When the BAFTAs come around, there are two places where one looks to dazzle. The award ceremony, and the red carpet. Here we turn our focus to the fashion-forward and those opting for classic film couture. From hot pink jumpsuits, Gaga’s timeless glamour, and the semi-sheer look as the go-to award season 2022 trend – here are our top picks of BAFTA's best-dressed.

Lady Gaga was nominated for Best Actress for her portrayal of Patrizia Reggiani in The House of Gucci. For a film about a fashion empire – Gaga does not disappoint. Lady Gaga wears an emerald green Ralph Lauren collection gown, accessorising with a Tiffany & Co emerald archival necklace. 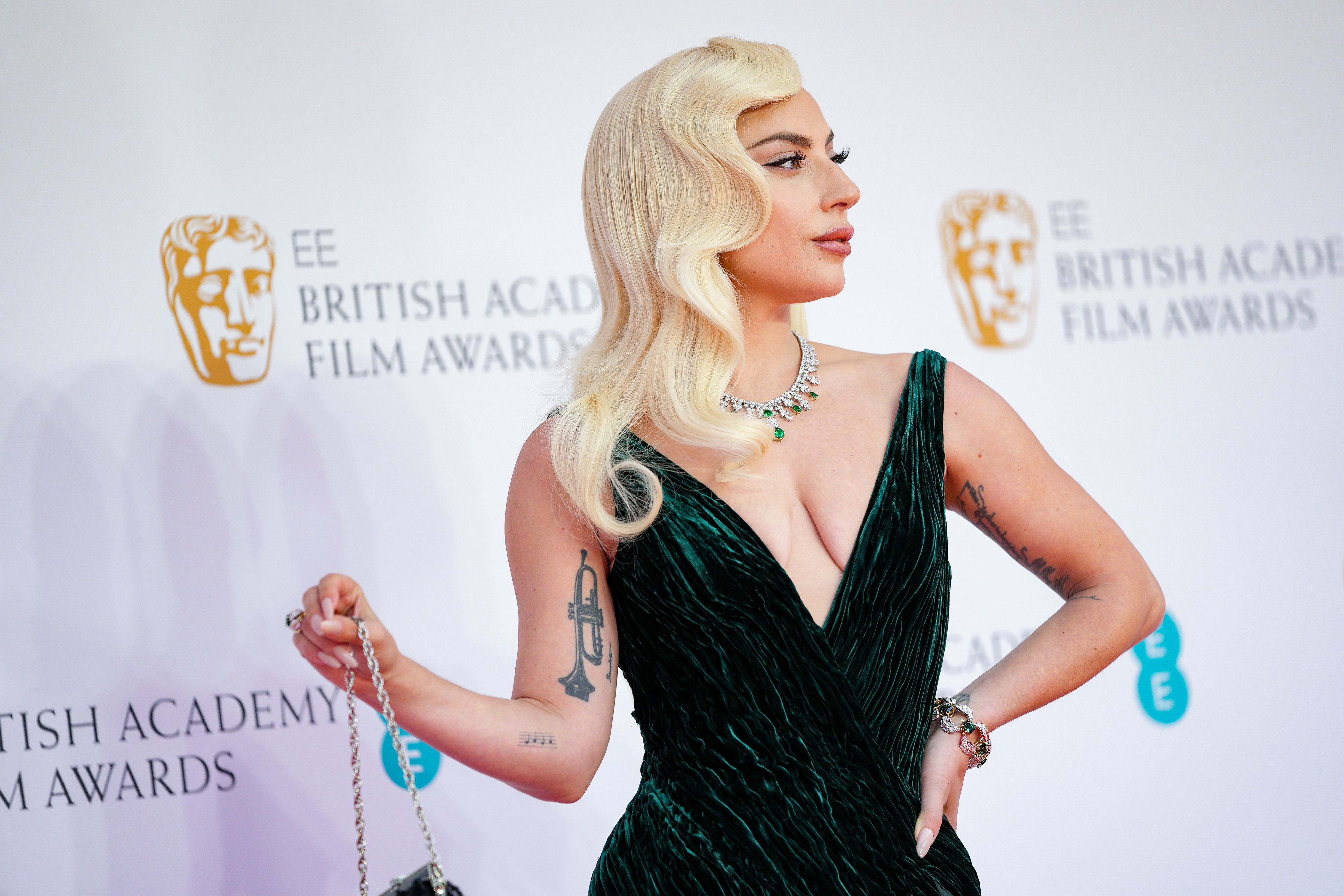 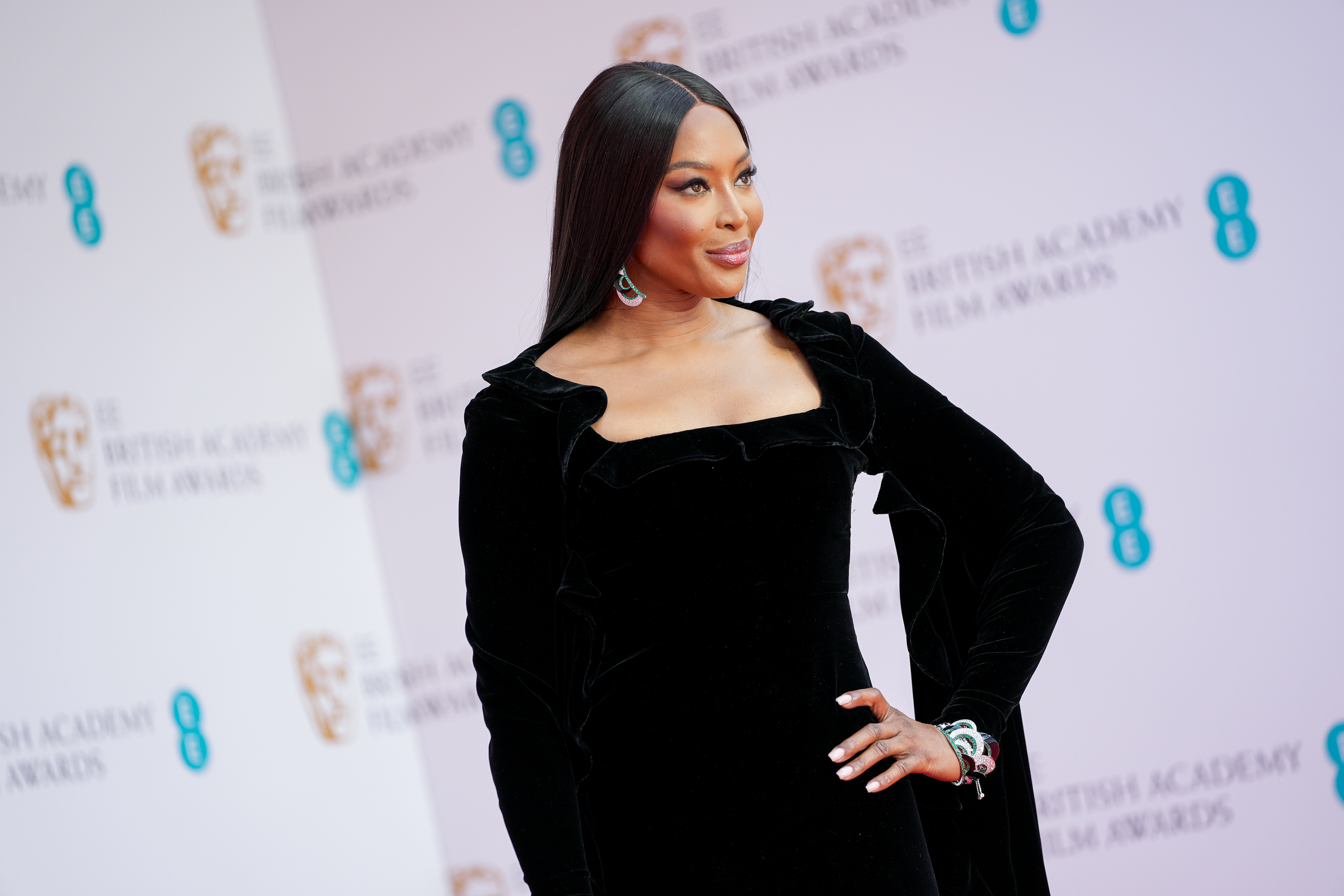 On the night, Ariana Debose won Best Supporting Actress for her portrayal of Anita in Spielberg’s West Side Story (2021). Debose pays homage to Anita, and nods to the costuming of her character during the film’s ‘America’ number, wearing a custom Oscar de la Renta gown in yellow silk chiffon with a beaded red gardenia on the side. Debose’s dress (like her on-screen character Anita) is full of vivacity and movement. 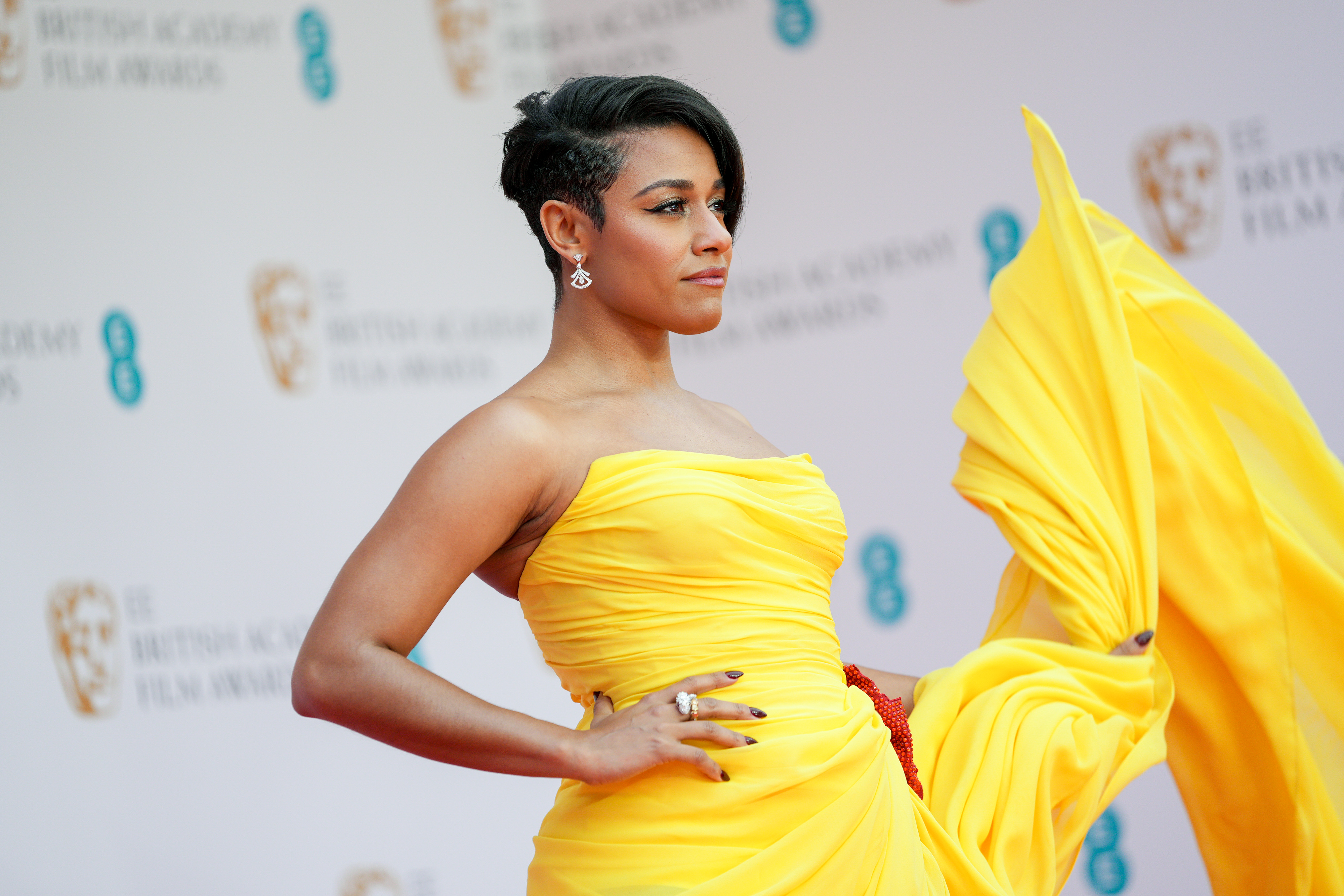 Fellow West Side Story (2021) star, Rachel Zegler, wears a blue Vivienne Westwood gown with jewellery by Tiffany & Co. Both Zegler and Debose’s appearance on the red carpet together nodded towards the Ukrainian flag colours. The two coordinated their outfits for the BAFTAs to show support, ‘the two of us together are standing with Ukraine’ Debose said.

Upcoming Bridgerton season 2 star, Simone Ashley, wears a vibrant hot pink Valentino jumpsuit with a trailing cape, adding even more glamour with Tiffany & Co jewellery. Possibly one of the most iconic looks of the night, it strays from the classic gowns in deep colours and instead opts for a shock of neon.

Cyrano’s leading lady, Haley Bennett, wore Valentino in red and was the only one who went for a regal full-skirt ball gown. 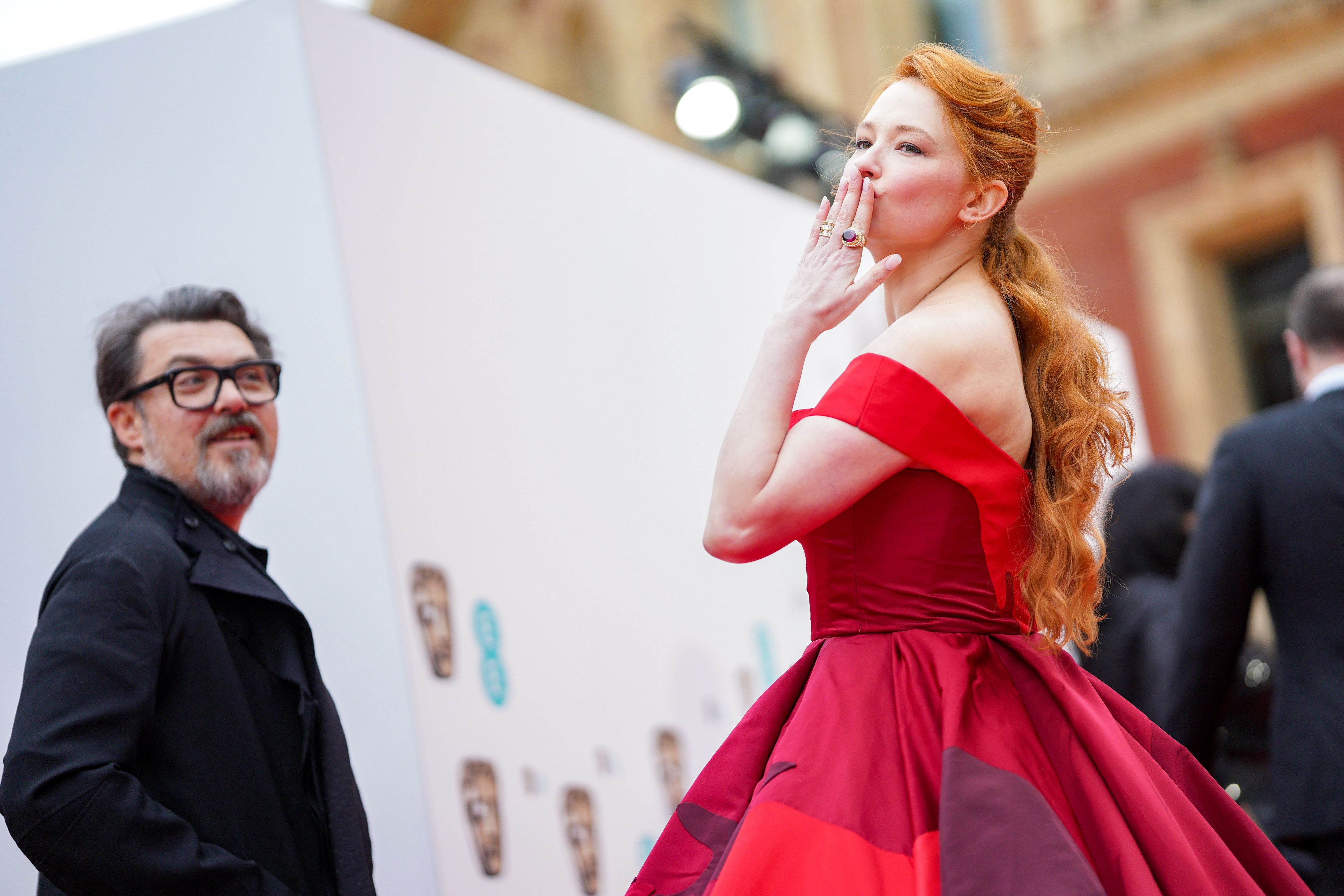 Ahead of their Marie Antoinette and composer Chevalier de Saint-Georges biopic, the dynamic duo Lucy Boynton and Kelvin Harrison Jr. found themselves presenting an award together during the ceremony. Boynton wears a semi-sheer black and white Chanel ensemble, and Harrison Jr. wears Burberry and Tiffany & Co. jewellery. 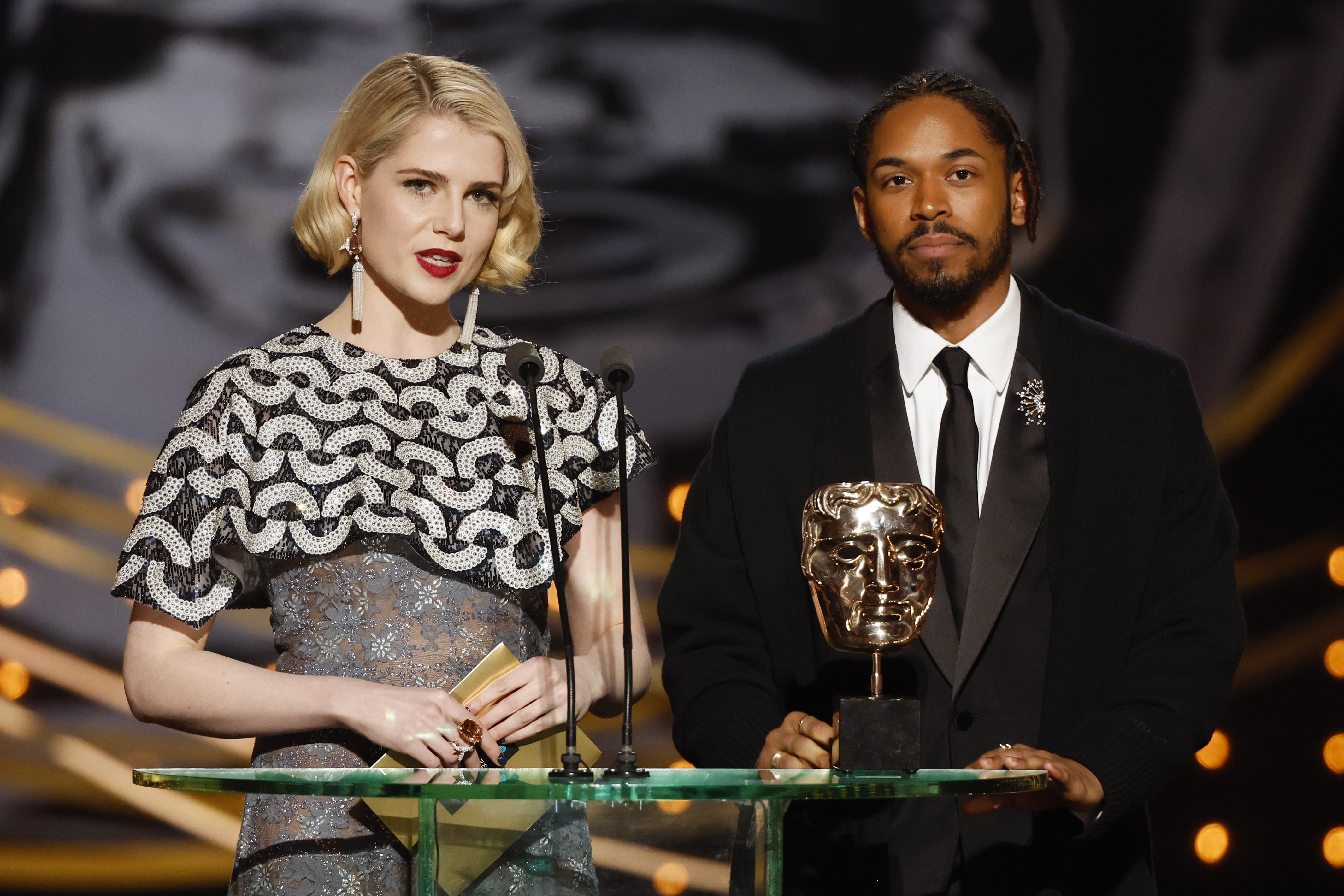 Last year’s EE Rising Star award winner, Bukky Bakray, wears an embellished black Versace gown for 2022’s in-person BAFTA ceremony. During the award ceremony, Bakray was introduced up onto the stage by Lady Gaga to announce the recipient of this year’s winner. 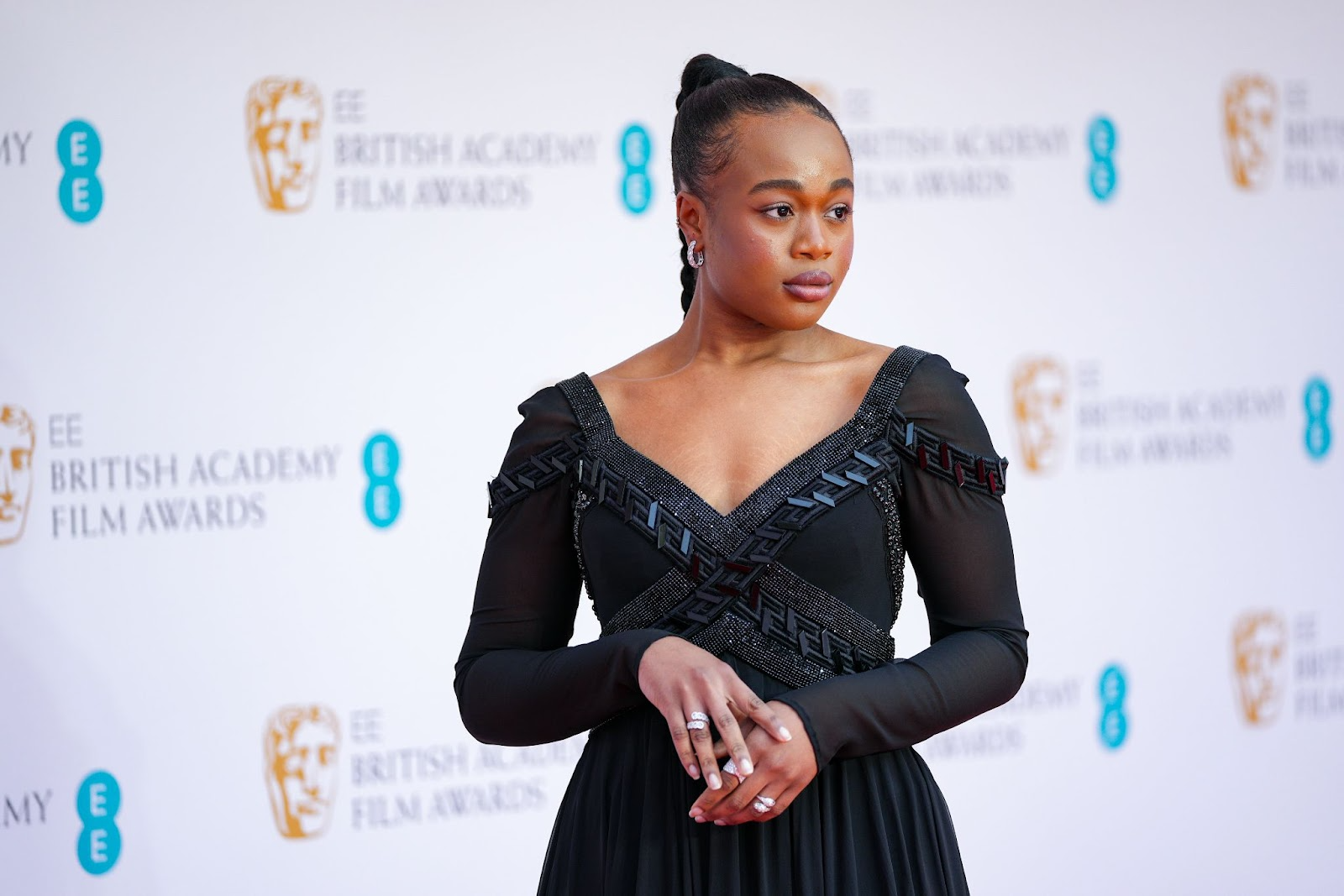 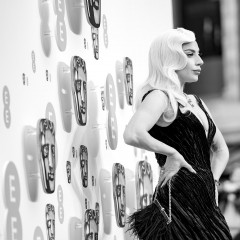 BAFTA Awards 2022: A look back to the best-dressed attendees

With award season in full swing, we take a look at fashion’s best of the best appearing on BAFTA's red carpet.