The Safdie brother’s film Good Time (2017) is a stress inducing, thrill ride throughout. During the 101 minute run time we follow the character of Connie Nikas (played by Robert Pattinson) as he attempts to pay his brothers bail. Whilst it may have a simple premise its complexity is found within the nuanced thematic undertones of the script (written by Josh Safdie and Ronald Bronstein). The realistic way in which dialogue is written gives a sense of immersion and that coupled with the great performances of the cast (in particular Robert Pattinson and Benny Safdie) grips the attention of the viewer.

A technique which the Safdie brothers utilise is an abundance of close up shots. This creates a feeling of claustrophobia and unease which enhances the intensity of the some what simple plot.  One scene that encompasses this is the bail bond scene in which Connie takes his romantic partner Corie (Jennifer Jason Leigh) to pay his brothers bail.  In this scene we see Connie demonstrate his ability to manipulate people for his own benefit. As Connie’s plan starts to fall apart he becomes more stressed and frustrated with Corie. The Directors convey this through the use of close up shots that progressively intensify through out the scene.

Overall, this film breaks the mould whist still appealing to a broad audience.  I strongly recommend this film because it knows when to start and when to stop the levels of intensity, giving the audience the right amount of time to breath and digest what is happening without become boring or sluggish. 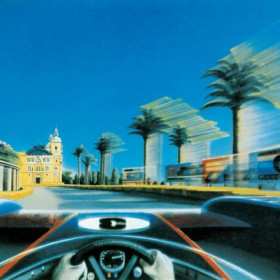 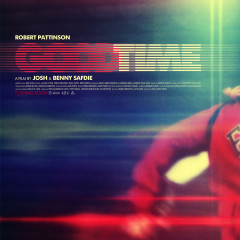