Not short of tales to entertain us adolescents, those who are newlyweds, or perhaps just stuck in the midst a 90s fixation.

Natural funny man, Paul McCaffrey, holds the door open for us as we pile in, greeting us much like old friends as he welcomes us with impromptu back-and-forth and a cheeky grin; setting the casual tone that remains throughout the entirety of his fifty-minute set. Bravery strikes as he gives us an insight into his woes and what tickles him, rekindling our passion and capability of not taking ourselves too seriously as he depicts his own annoyances endured in every-day life, reeling us in to his relatable repertoire of his scandalous past and ongoing flower-like life. His charm could be easily compared to the likes of Morrissey or his idol, Liam Gallagher, with his straight-talking and self-depreciating humour taking centre stage. If he was overwhelmed by the sheer number of us who showed up, he didn't let on, and carried on as if it were just he and I having a catch up over a beer.

His set includes hangovers, holidays and a lot of heart as he invites us in to an hour of humble storytelling. Not one to hide behind gags, his humour is charismatic and his charming mien reels us in and we soon find ourselves relating to his blunt honesty, making him a likeable figure among chaos. Not short of fixating tales to entertain us adolescents, those who are newlyweds, or perhaps just stuck in the midst a 90s fixation. McCaffrey is at home on stage, welcoming us to a conversation, with many of his stories derived from audience participation.

Now with fans of his own following his commercial success, McCaffrey isn't shy of confessing his ongoing obsession with Liam Gallagher as he reveals the extensive research done in hope of recreating the icons haircut - his own endearing tribute to the star. The likeability factor is strong with this one, and as the show comes to a close he reminds us that we can tip if we'd like to for his otherwise free show; appreciative of every penny spared.

Behind his rock-hard, boyish exterior lies an intelligent comedian with a well-crafted set, persevering with his refreshingly modest approach. It was a delight to watch and interact with him. Catch him while you can. 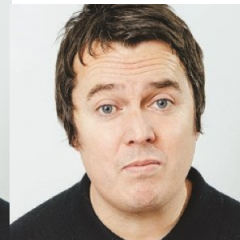 Not short of tales to entertain us adolescents, those who are newlyweds, or perhaps just stuck in the midst a 90s fixation. 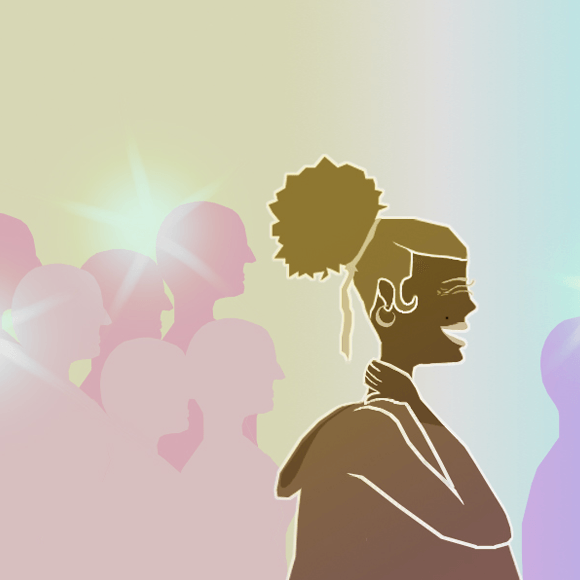