Scrambled Eggs Super! and The Cat’s Quizzer are among six Dr. Seuss titles that are to be discontinued as a result of their racist content.

Dr. Seuss Enterprises, the company that represents the deceased author, worked with an expert panel and collated feedback from teachers, parents and academics to cease publication of And to Think That I Saw It on Mulberry Street, If I Ran the Zoo, McElligot’s Pool, On Beyond Zebra!, Scrambled Eggs Super! and The Cat’s Quizzer.

Containing stereotypical depictions of Asian, Black and Inuit peoples, these make up the 2% of Dr Seuss’s human characters that are non-white across his body of work, which is comprised of over sixty books. This is in addition to a pronounced absence of any female characters. Dr Seuss Enterprises said the six books they have chosen to discontinue “portray people in ways that are hurtful and wrong”.

Theodor Seuss Geisel died in 1991, while his eponymous books continue to amass a fortune. His most popular stories include Cat In the Hat, Green Eggs and Ham and The Grinch. Forbes listed him as the second highest-paid celebrity in 2020 from multimillion dollar TV and film deals, alongside sales of his books. This means decisions to halt any Dr. Seuss products have substantial financial consequences for his established legacy.

Dr. Seuss Enterprises’s judgement holds a significance that reaches beyond the usual rows around cancel culture, as research shows that children as young as three can form racial biases, and those biases become fixed by age seven. Organisations such as the Conscious Kid Library have been expressly created to disrupt any such racialised thinking. Consequently, children’s literature, and the prejudices it can embed, is increasingly coming under careful scrutiny as rules around political correctness in the 21st century continue to expand. 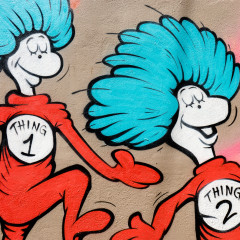 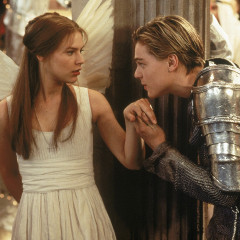