So it’s that time of the month where I gather together some of the most notable music happenings from the past four weeks and share with you all. Firstly, the past month has been an absolute rollercoaster for me with final coursework deadlines for uni, starting a brand new internship, photographing and interviewing a band headlining the O2 Forum at Kentish Town.

However, I was over the moon to be able to launch our newest theme of equality with a piece about 5SOS, The Chainsmokers and the music industry in general which you can go check out here. Amongst all this, so much has happened this month so strap yourselves in for this whistle stop tour of all things music from April!

The highly anticipated film ‘Homecoming’, about the lead up to Beyonce’s Coachella performance in 2018, has finally dropped on Netflix and despite its run time of over two hours I was thoroughly impressed. Her eldest daughter Blue Ivy really stole the show and her cute dance moves stole my heart.

To accompany this stellar documentary, the Queen B has also released her album ‘Lemonade’ on all major streaming platforms after it was only available exclusively on Apple Music. So now we can not only watch her in all her glory but listen to her at the same time!

Taylor Swift is back with a bang

After weeks of cryptic teasing, including snapchat filters that changed as the release grew closer, Taylor’s new track featuring Brendon Urie from Panic! At The Disco ‘ME!’ is finally out in all of its pastel bubblegum glory. Complete with an equally dreamy video to the track’s sound this is set to be a release you’ll be hearing all over the airwaves for weeks to come...

The latest album from this seven piece group, ‘Map of the Soul: Persona’, is out and has already taken the UK by storm, scoring the group their first number one album on the UK chart this month. The album itself is well worth a listen despite it being in a foreign language, with my personal favourite track being ‘Dionysus’.

With plans to live stream the first night of their Wembley Stadium there’s no excuse to not see what all the fuss is about come the 1st June.

The nation’s favourite ‘down to earth’ artist has been going from strength to strength recently and has just announced a set of UK arena tour dates in early 2020. Alongside this, I was really impressed when he also announced a set of special measures to look after fans with mental health conditions and make his shows more accessible to them.

This is something that, crazily, has never really been done by such a culturally relevant artist and I hope it catches on across the global music industry over the next few years.

So the teenage pocket rocket artist from LA, released her debut album on 29 March and it’s safe to say that she’s cooked up a storm throughout April. A far cry from her ‘Ocean Eyes’ days, Billie Eilish has truly come of age with one of the most impressive albums I’ve heard this year.

Not only do I think she’s really found ‘her sound’, but everything she does she executes with pinpoint precision including her Coachella performance this month just gone and it hasn’t sunk into my head that she’s played the main stage of Coachella at only 17?!

Bastille release the title track from their upcoming album

Back when I saw Bastille play Wilderness Festival last August, their lead singer Dan made a spur of the moment decision to announce the title of their next album ‘Doom Days’ and that it would be out ‘soon’. In the music world, the phrase ‘soon’ can mean anything from a week to several months but I didn’t know I’d be waiting till this week to finally hear its title track.

Despite my grumbling, the video for it is outstanding and I’m glad they’ve taken their time with it, and with the album due to be released ‘imminently’ we’ll all be kept on our toes until it’s finally out. 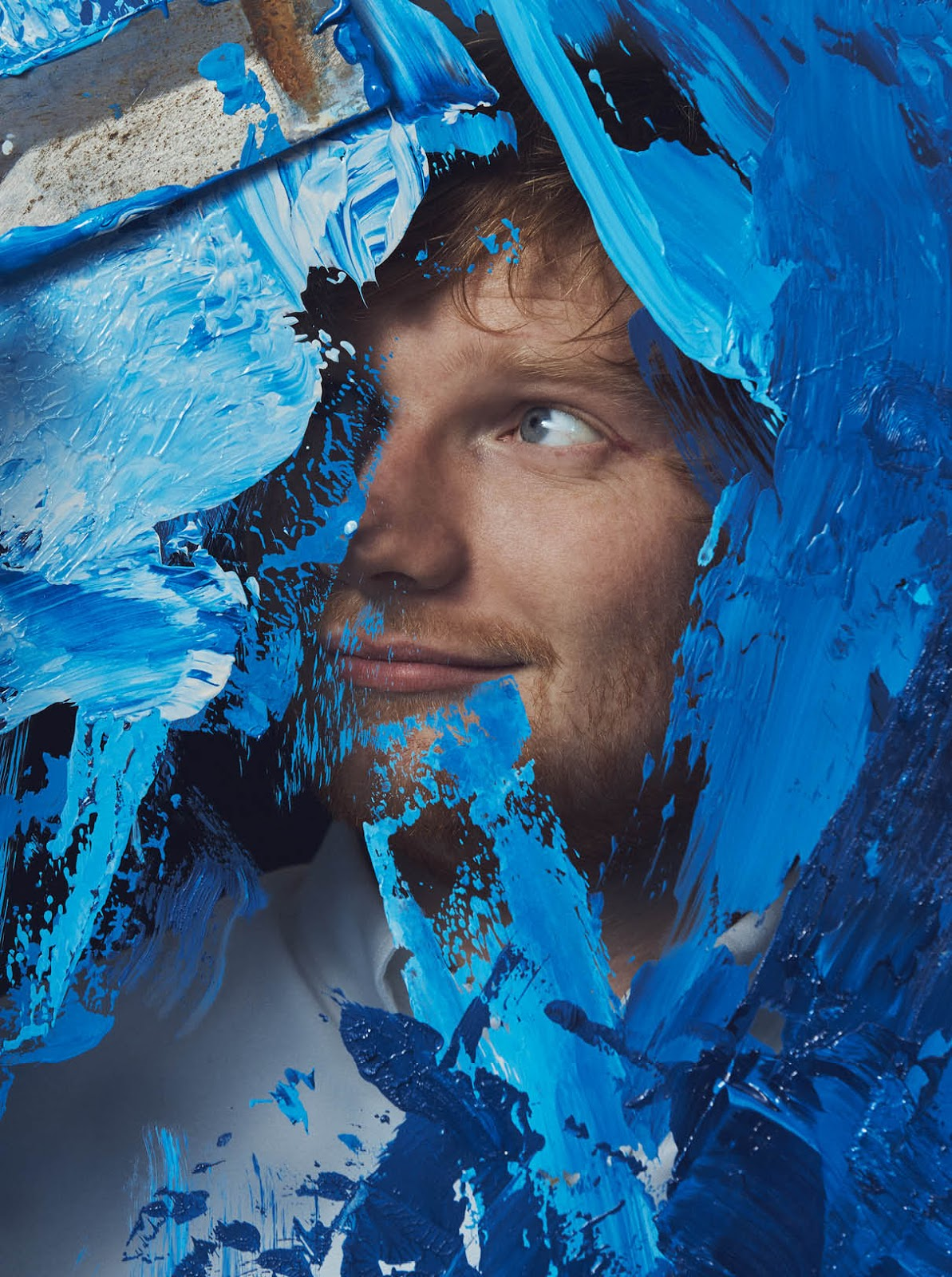 Everyone’s favourite ketchup loving artist is set to make a diversion from his world stadium tour to play the Theatre Royal Haymarket in London on 14 July, for a gig in aid of the theatre’s masterclass education charity.

The audience will be around a hundredth of the size he’s been playing on his tour and tickets are available via a ballot system. You can sign up until the 16 June to be in with a chance of snagging an elusive ticket to this highly anticipated show.

The month kick started with April fools, and the team that run Brixton Academy certainly didn’t disappoint on this front. My heart dropped when I scrolled past a tweet with a photo of them levelling out the venue’s famous sloped floor and for a split second I was in complete shock...but APRIL FOOLS!

It was all a hoax with some clever photoshop skills and I’m pleased to let everyone know that the sloped floor that so many music fans have grown to love is there to stay.

Avicii’s biography is set to be released in 2020 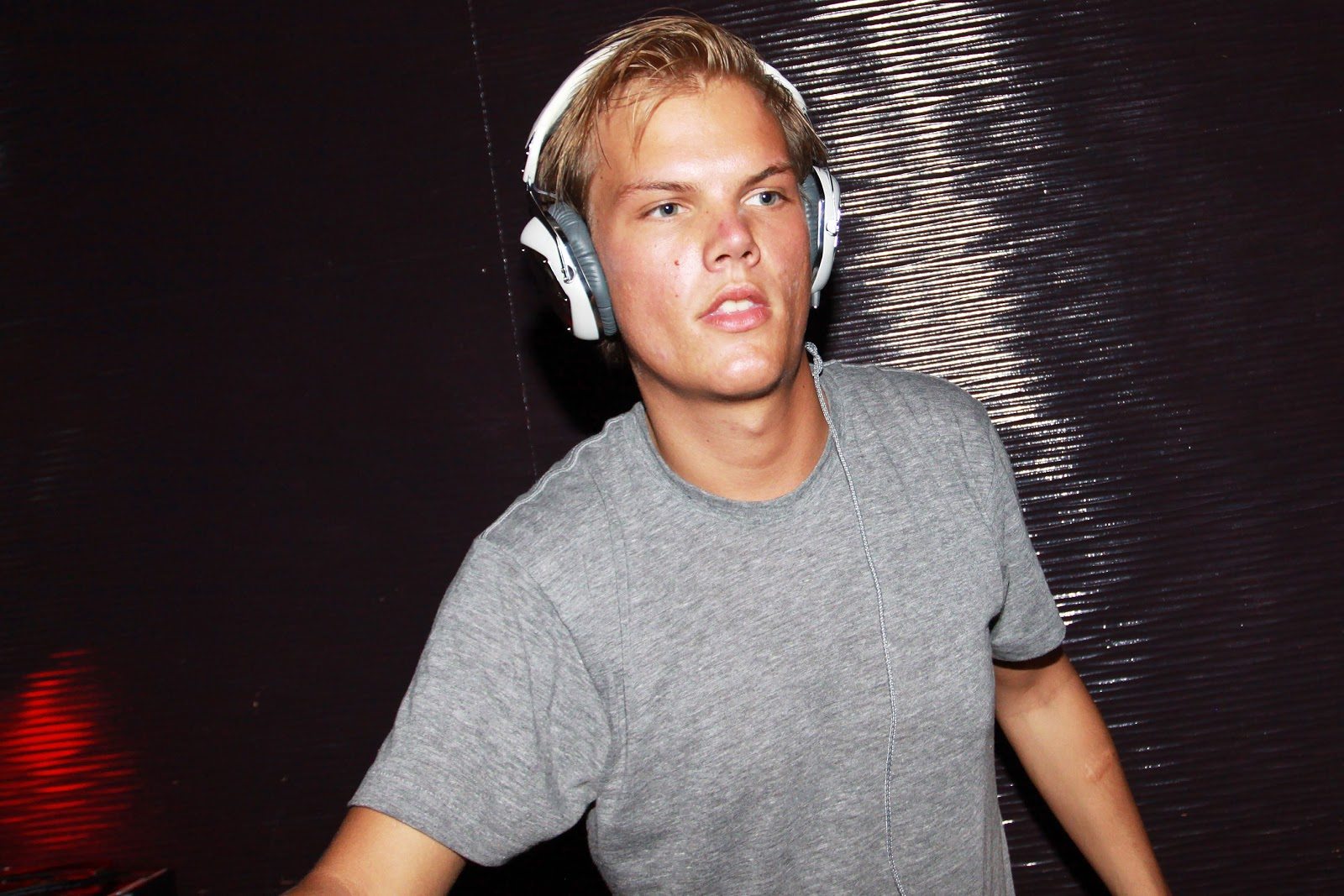 Just over a year since his death, it’s been revealed that a biography will be released in 2020 and is set to be written by award winning Swedish writer Måns Mosesson.

The artists first track after his death ‘SOS’ was also released this month with all its profits being donated to the Tim Bergling Foundation, a charity his parents have founded for those struggling with mental health and is available to listen to here.

So many of my favourite artists this month have released new music so I had my brain stuck on which songs I’d compile into this shortlist of tracks. There’s some self indulgence with some classic Beyonce songs, some big chart hits as well as some more ‘under the radar’ stuff.

I’ve really got into ‘lovelytheband’ and ‘July Jones’ this month and while their sounds couldn’t be further apart I really love their lyrics and the variety that they’ve added to my own playlists. Rather conveniently lovelytheband have a track entitled ‘coachella’ and since it was...well...Coachella this month I couldn’t possibly resist?

I’ve also added in a bunch of tracks from Glastonbury headliners and some artists who’ve recently stopped by the UK to play some shows so you can sink your teeth into all of those as well. 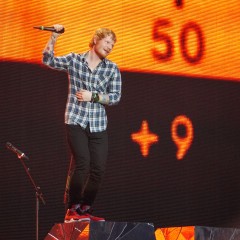 Looking back at music in April