Singer-songwriter Kerri Watt shares advice on to stay artistically productive whilst at home.

Hi Kerri! Could you first introduce yourself to the reader?

Hello! My name is Kerri Watt and I’m a Scottish singer. As a child, I was interested in all areas of performance. At sixteen I moved to California to stay with a host family whilst I attended a performing arts high school, and then returned to the UK to attend drama school in London.

After finishing my education I spent time in the West End and it wasn’t long after that when I picked up the guitar and fell in love with playing and song-writing.

How are you finding self-isolation as an artist?

The artistic world is often seen to be lonely and competitive and of course it is, at times, but it’s also a supportive community. In the last couple of weeks, it seems like everyone’s been cheering each other on. People have been buying merchandise and supporting one another via social media live streams.

The support has been really important for me because, as a solo musician, I don’t have colleagues who are going through the same situation as me, so to feel this new sense of community has been fab.

I’ve also connected with quite a few musicians who I hadn’t heard of before so I’ve been able to discover new music along the way.

How do you express yourself creatively and has this changed since being at home?

A lot of the time, I’m rushed off my feet performing at gigs and events so having this extra time means I’ve been able to spend extended periods sitting with my guitar and songwriting. Normally I would spend an afternoon working on something new and then might not get a chance until two weeks later to work on the same piece. It’s nice to actually sit down and spend time making a song the best I possibly can.

One of the biggest advantages of quarantine for me has been the chance to start work on my own musical. For years I’ve wanted to write my own musical, but obviously it’s a process that takes a lot of time and I’ve never had the moment to really dig into the bones of it before these last few days. Hopefully I’ll have something that might resemble a musical by the end of this quarantine 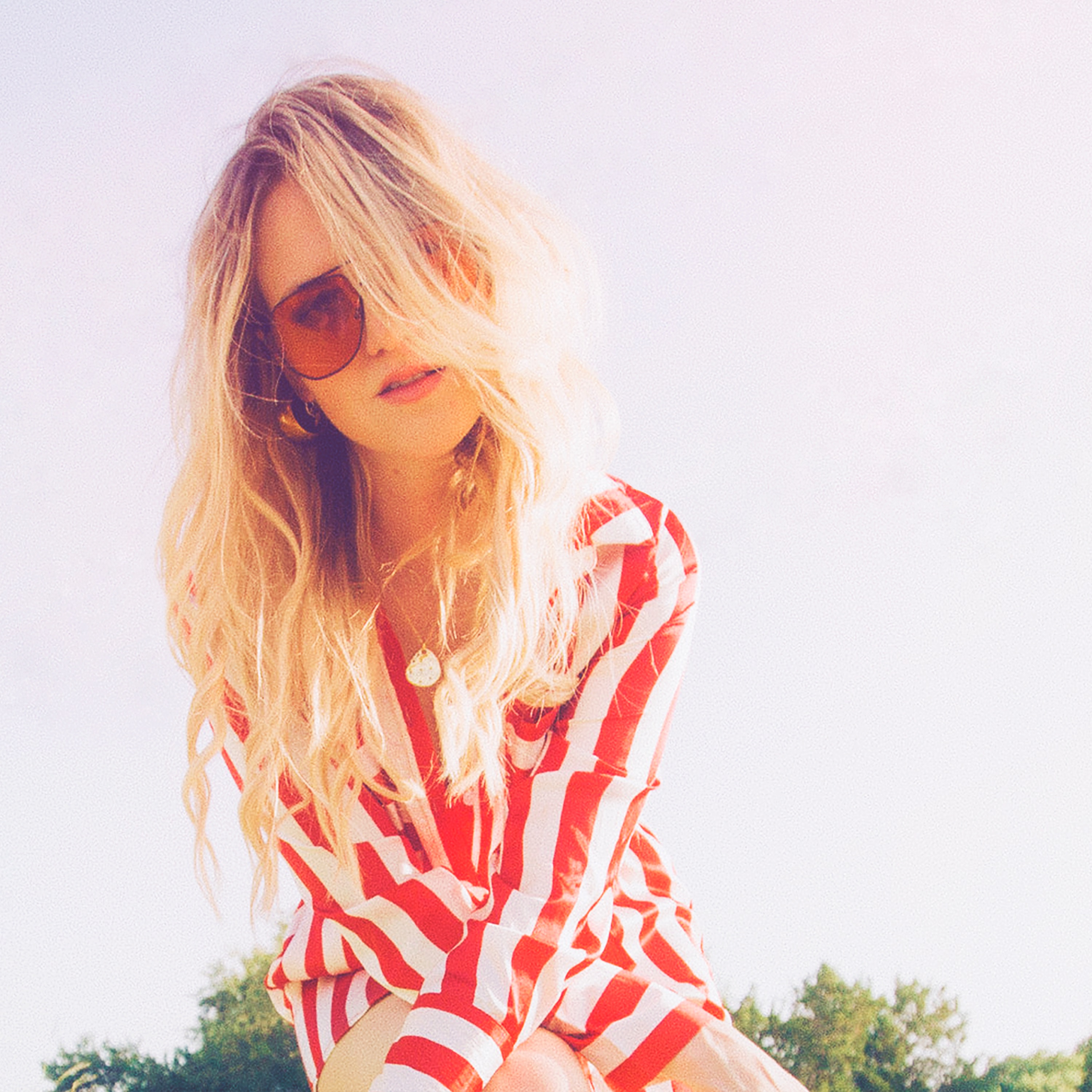 Do you have any tips to share with creatives who are staying at home during this time?

Stay connected. Get online and remember everyone is super friendly. I think being an artist can be lonely at times even when we’re not in self-isolation, but having a community online has kept the loneliness at bay.

But at the same time - don’t spend all your time on screens! It’s easy to sit and scroll all day or to compare yourself to other artists so make sure you have lots of non-technology activities too.

I’ve been trying to meditate every morning and eat healthily. Try not to get into the bad habit of waking up late. Stay productive and keep your mind sharp!

You’re playing weekly online gigs. Tell us more about why you've decided to do this.

I’ve done a few live streams over the last couple of years but they’ve never really become a regular thing. A couple of weeks ago when my first gig was cancelled at a country festival, I thought I would do an Instagram live stream and see how it went!

I had over 1,000 people watch it and had a great response. Hopefully I’ll be able to reach out to a new audience who might not be able to discover me at some venues.

My brother, Fraser Watt, is also a musician and we’re planning some live streams together where we’ll just sing songs as a duo and enjoy eachother’s music. You’ll be able to tune in on a Wednesday night here.

Tell us more about your new album, Chasing Aeroplanes.

I’m really excited for the album to come out. I went to Austin, Texas to record the album with Machine, who is a producer for metal music.

I met this guy Machine and we hit it off straight away. We used Google Hangouts to work for a while before I went out to Texas. Once I was there, I stayed for about a month and recorded this album in a blue barn in the middle of nowhere!

I’m thrilled share this album because it’s quite a new sound for me. This album has been recorded for over a year and we’re just working out when to release it.

Do you have any advice to give to budding musicians?

As an aspiring musician, it can be scary to take the first step and let people hear your music, even if that’s just inviting someone over and playing your songs. It was definitely scary for me! I think it’s a good idea to just let one person, someone you trust hear your music. For me, that was my sister and I remember I’d written a bunch of songs to play to her and afterwards, she suggested we go to an open mic night. The night wasn’t anything big, just hosted in an old man’s pub, and that’s what we did!

It was literally three old drunk men and my sister! It’s just about putting yourself out there, whether that’s an open mic or posting a video online. Again it can be scary when you seem to receive more criticism than encouragement, but you really have to push through that stage and grow a thick skin if you want to be an artist.

Lastly, always be positive and always be nice. You never know who you’ll meet and who might be able to help you a few years later.

You can head hereto listen to my music, or over to my Twitter. I’ll be posting a new video on my YouTube channel every weekend, and every Wednesday I’ll be going live on Instagram so please do tune in! 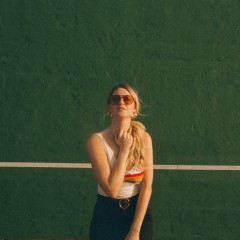 Self-isolate like a musician: our quarantine chat with Kerri Watt

Singer-songwriter Kerri Watt shares advice on to stay artistically productive whilst at home.