We catch up with artist Dion Kitson, an international British artist with a political message in his fine art.

Hi Dion, tell us a bit about how you came to be involved in your current project

I remember drafting it in April, looked at it for a while and realised I don’t have a spare £1000 to commit to some sweets, fast forward to August I mentioned it to a friend and they convinced me it was something I should make, within days the art collector and actor Stephen Mckay was funding the project and they were in production, it was a series of fortunate events. 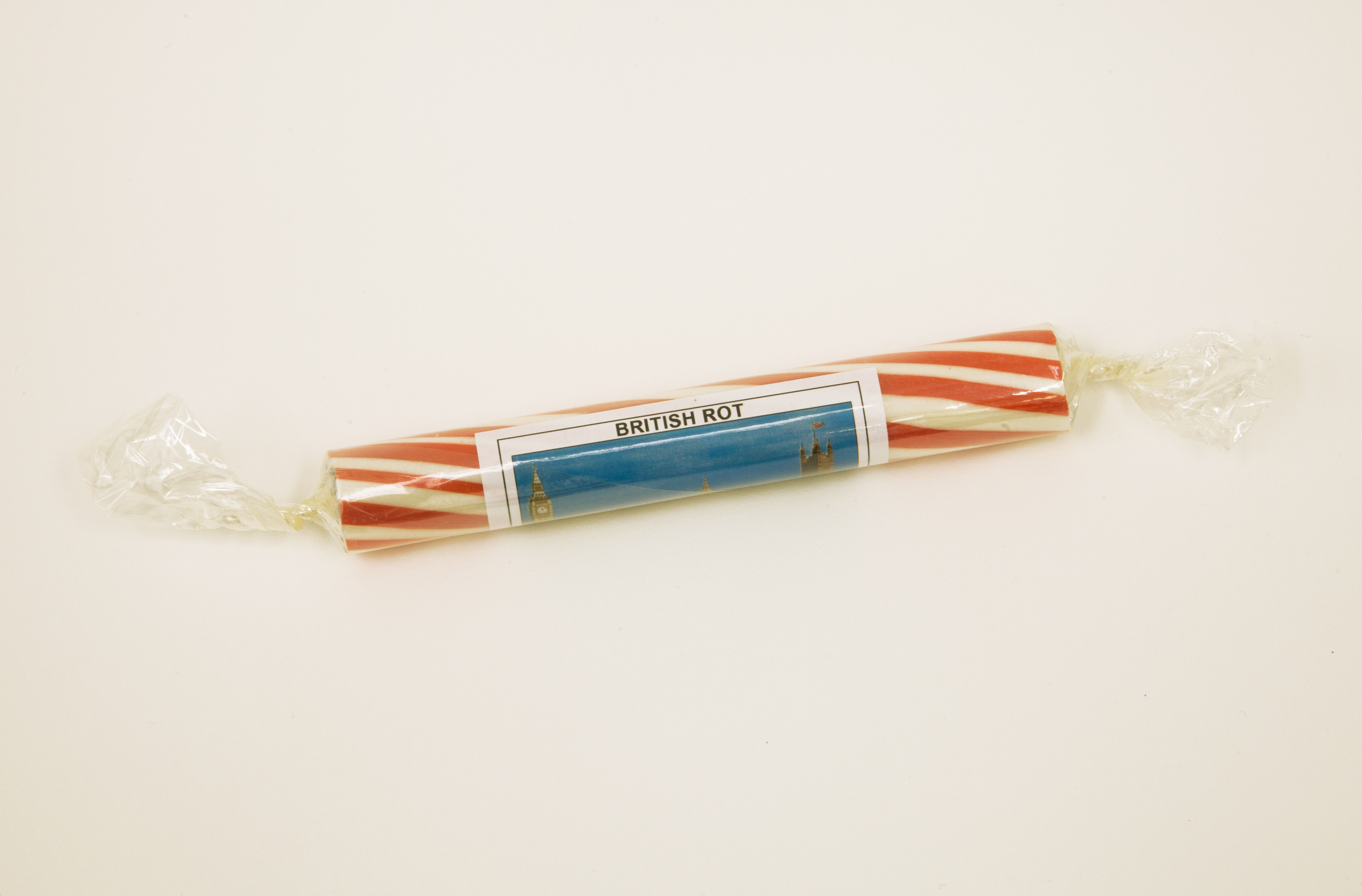 The unpredictability of it all, I have no idea what's coming next week, where I’ll be, who I’ll be working with and what it will involve, I like the notion of my career and work is dependent on myself having an idea. It’s kind of poetic.

What are the challenges you’ve faced so far?

Getting larger productions realised, but that’s a given.

Being able to work with artists and experience the various ways they create and continue to shape their careers, as for exhibitions I was involved in the 57th Venice Biennale and a group exhibition at the Tate Liverpool earlier this year.

I’ve been obsessed with American politics for the past two years. Does that mean Donald Trump is an influence? I suppose he is in some way. As for a positive and creative influence, I've always been a big fan of Jeremy Deller's work and his social surrealism along with the construction, depth, and debate of Gavin Turk’s work. 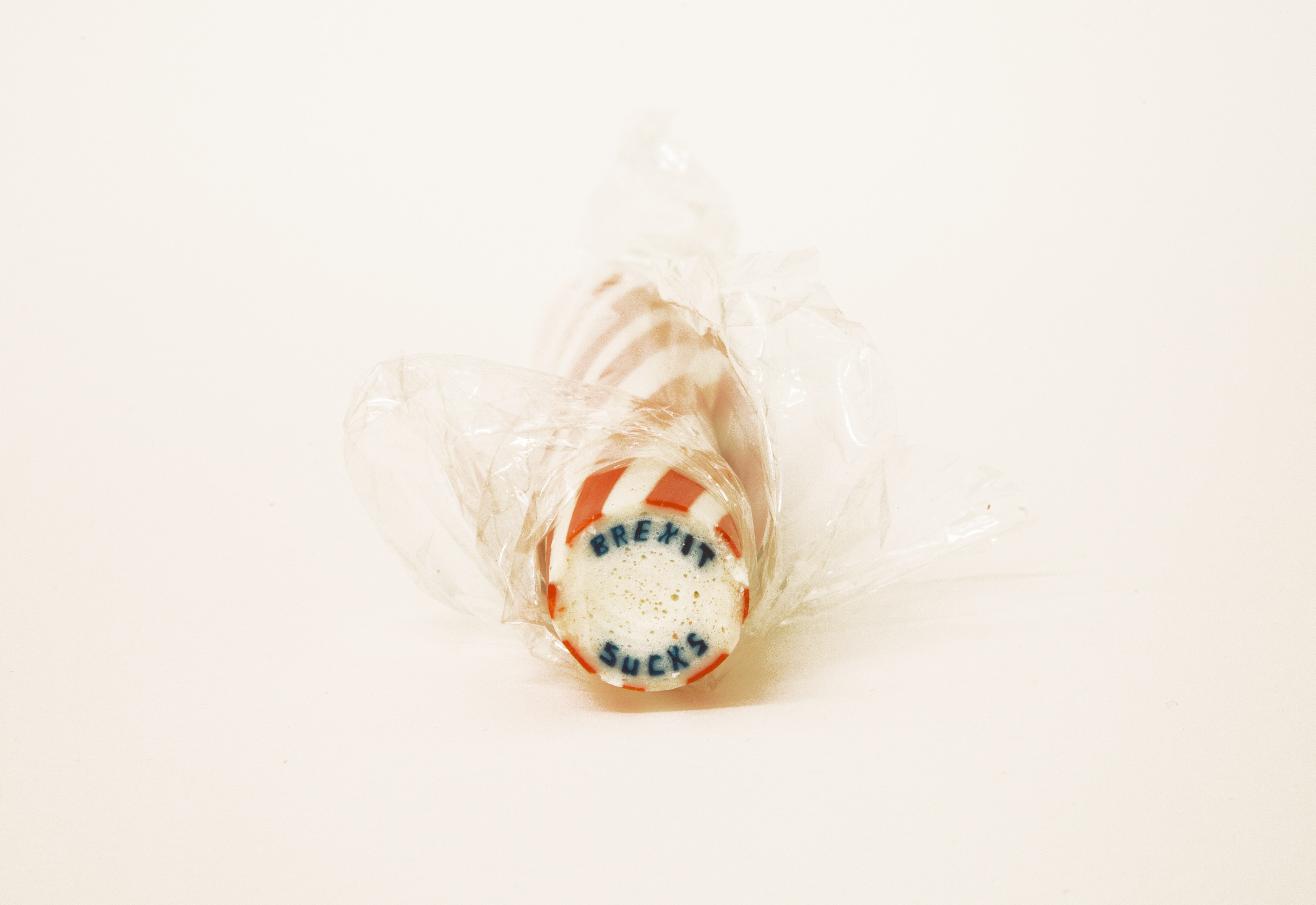 ‘The Kitson Gallery’ or something like that… I’m working towards raising/saving money to acquire a different studio.

Do you have any tips for other people looking to follow in your footsteps?

Work hard, like seriously, work hard. During a time where the audience for art is at it’s highest and art is at it’s most accessible both in and out of the digital world, everyone has the potential and platform to be an artist, its competitive, but that’s healthy, it keeps you on your toes, If your not working hard there are four other artists who are working harder.

There’s information and ‘Brexit Sucks’ sticks of rock available on my website. Edition Of 1000 £5 each. www.dionkitson.com

Check out this interview with Nicki Carter from theatre activist troupe BP or Not BP. 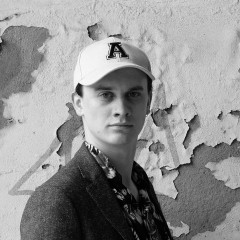 We catch up with artist Dion Kitson, an international British artist with a political message in his fine art.