Find out how to conceptualise a shoot and ensure that your end product matches the commissioner's vision with freelance video editor and photographer Louis Femi Adebowale. Sign-up to more free skills share workshops in the Artist Workshops with Voice series. 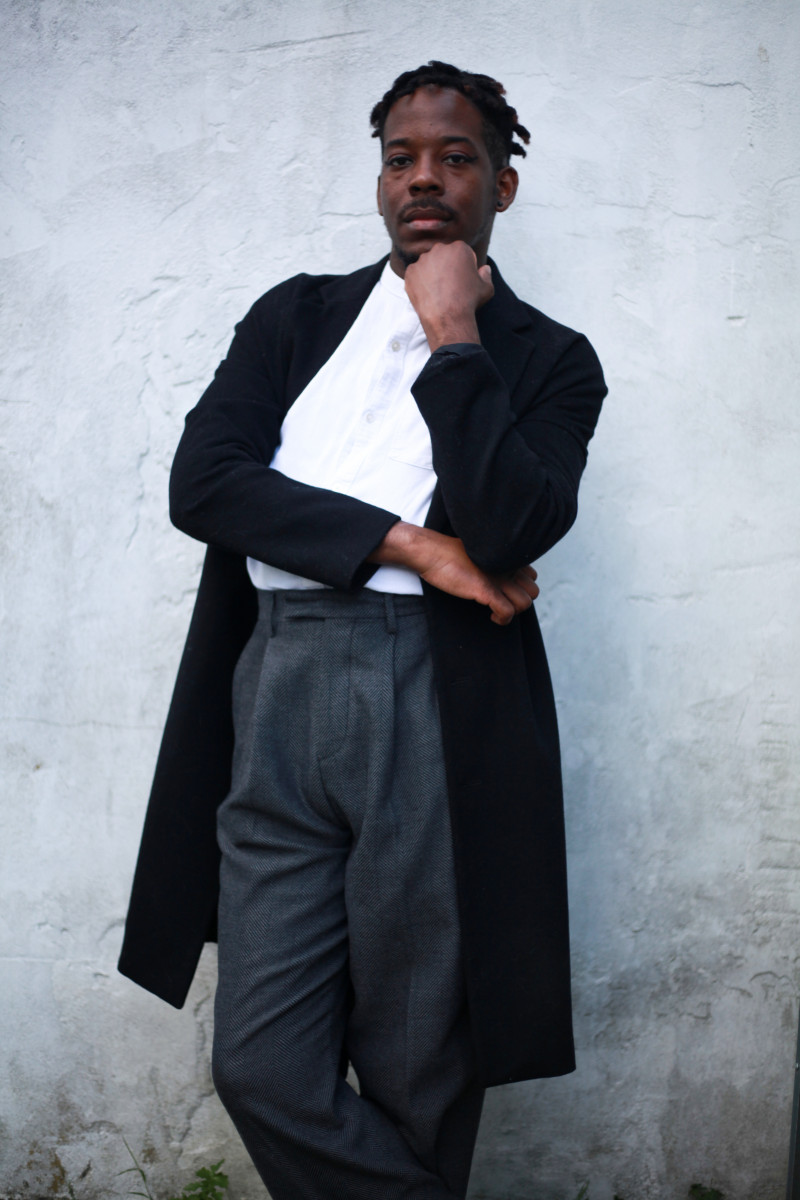 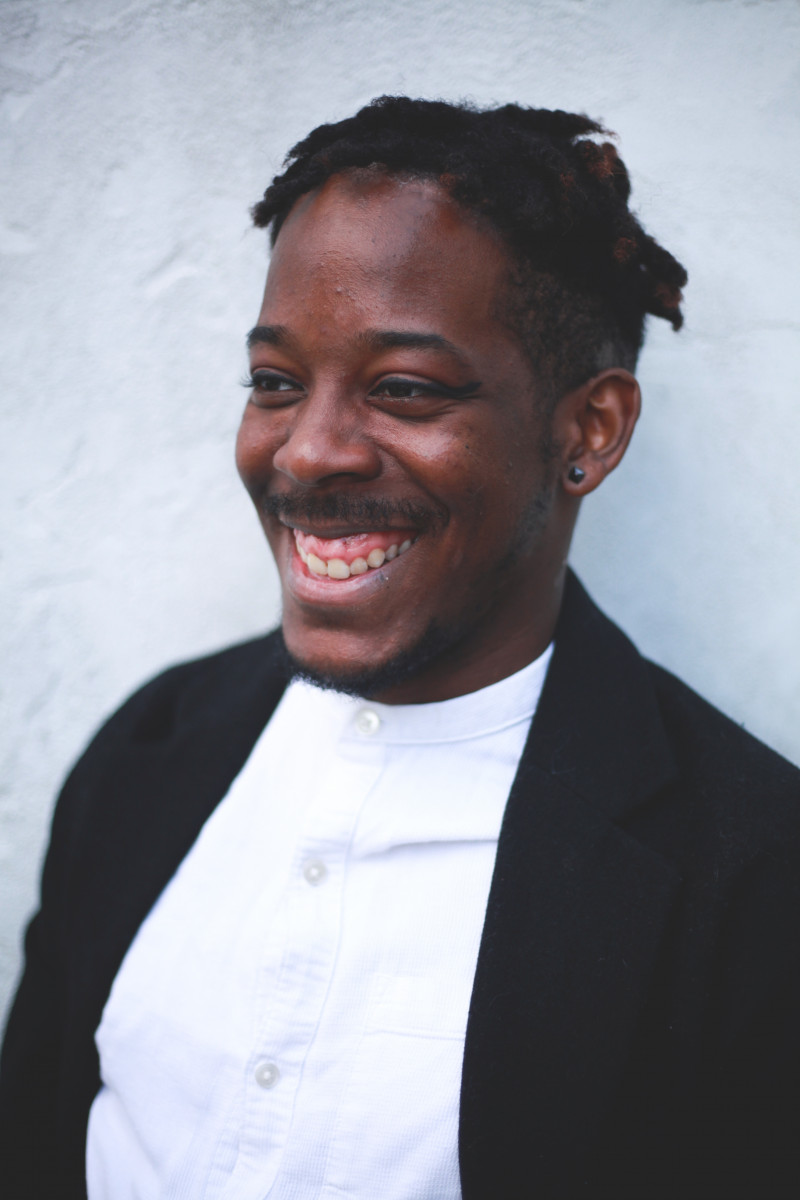 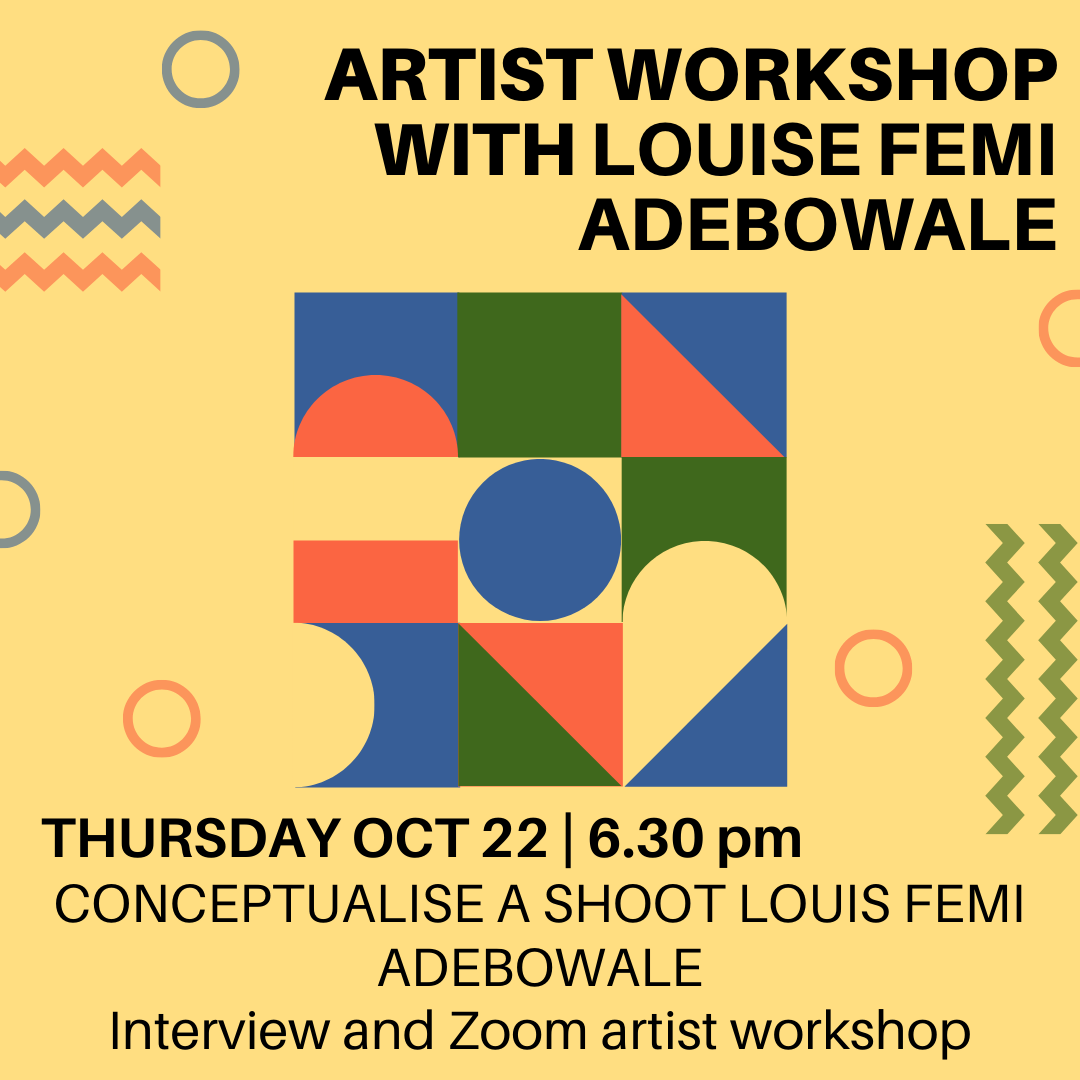 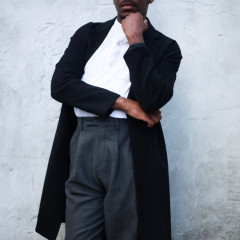 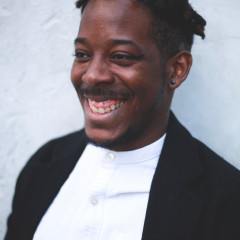 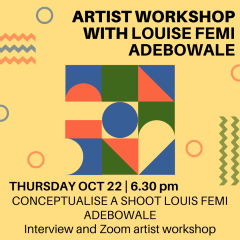 Louis Femi Adebowale is a freelance video editor, filmmaker and photographer and currently working as a runner.

How to Conceptualise a Shoot with Louis Femi Adebowale

Join us for a live interview with Louis on Instagram about how he got into the film industry, the importance of networking and using social media to find work. Then head over to Zoom for a half-hour skills share where Louis will be sharing industry insights and top tips about working as a filmmaker.

How do you conceptualise a shoot once you've received a commission? Louis will explore the method he uses to make sure that the end product he's shooting or editing matches up to the commissioner’s vision. He'll look at ways to use mood boards to demonstrate the style you intend to edit or shoot in, and set the challenge of collecting images or audio bytes to build your own mood board. 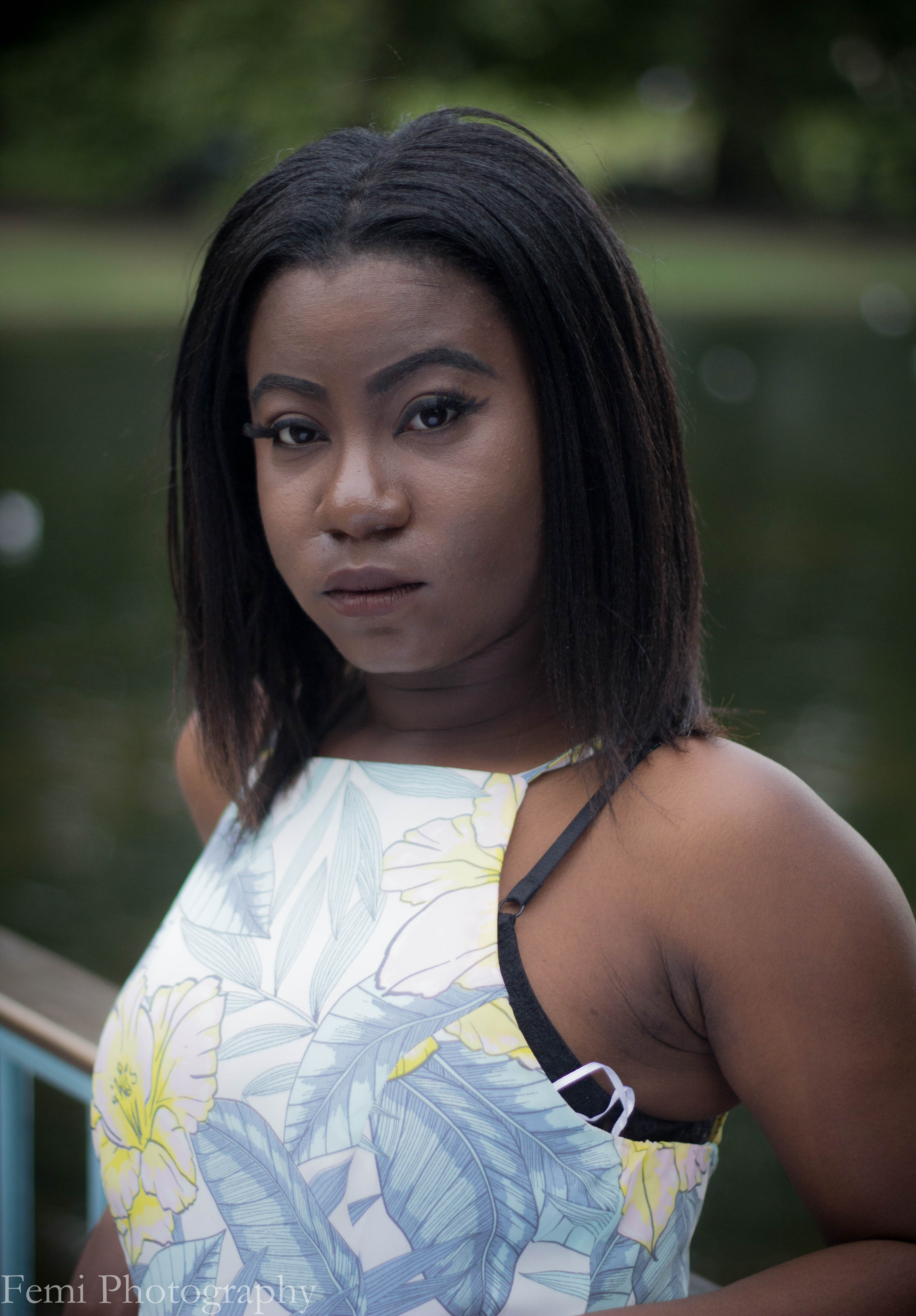 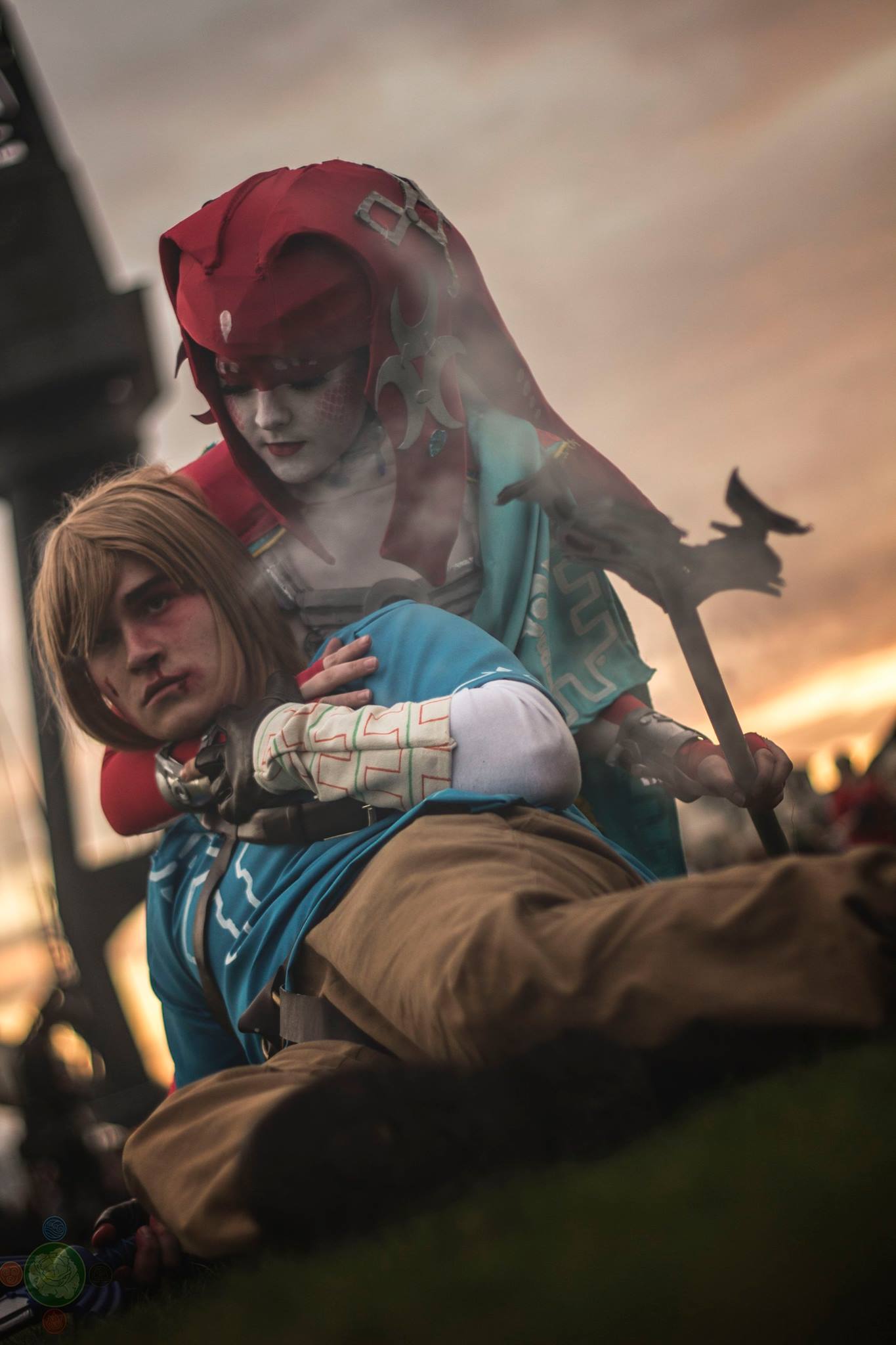 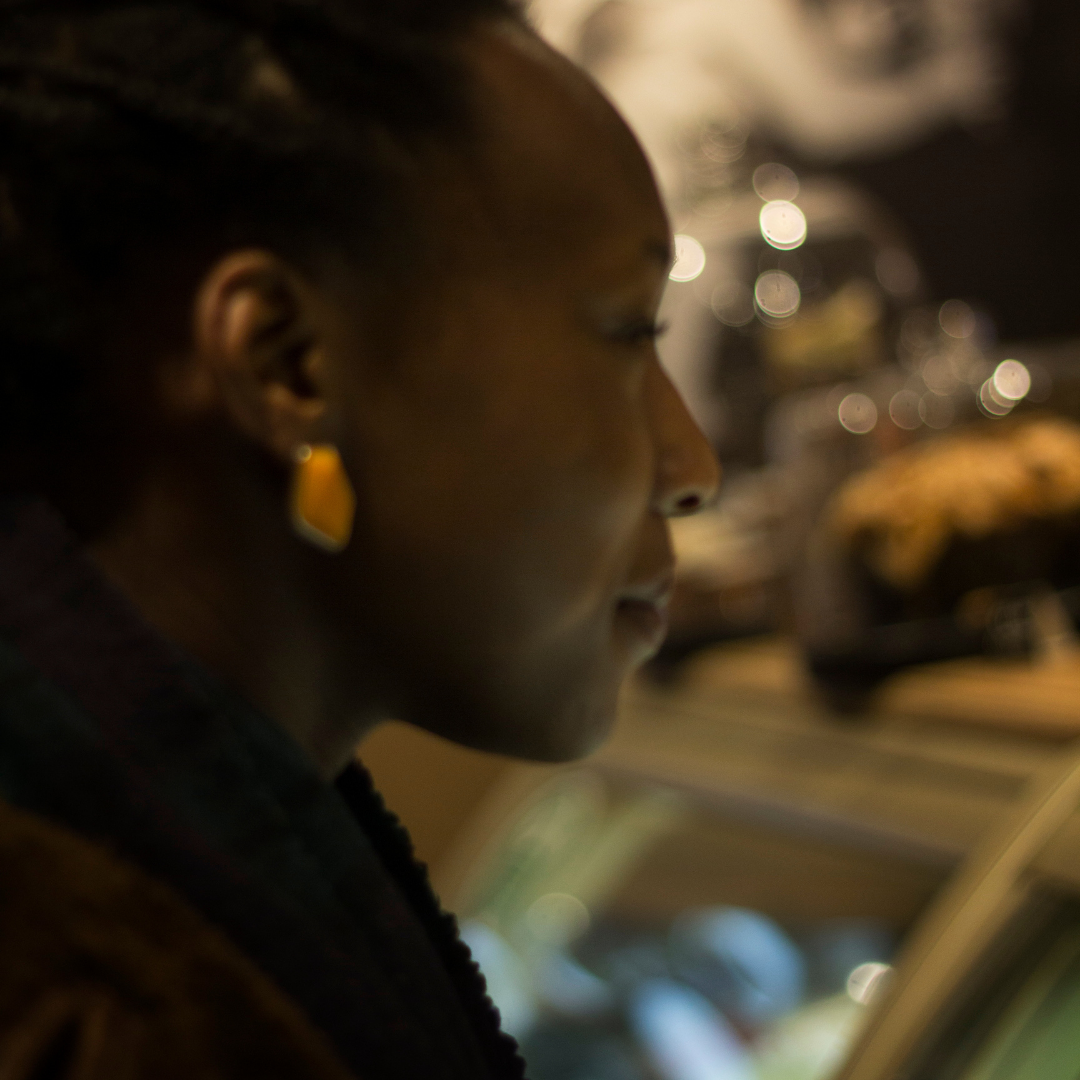 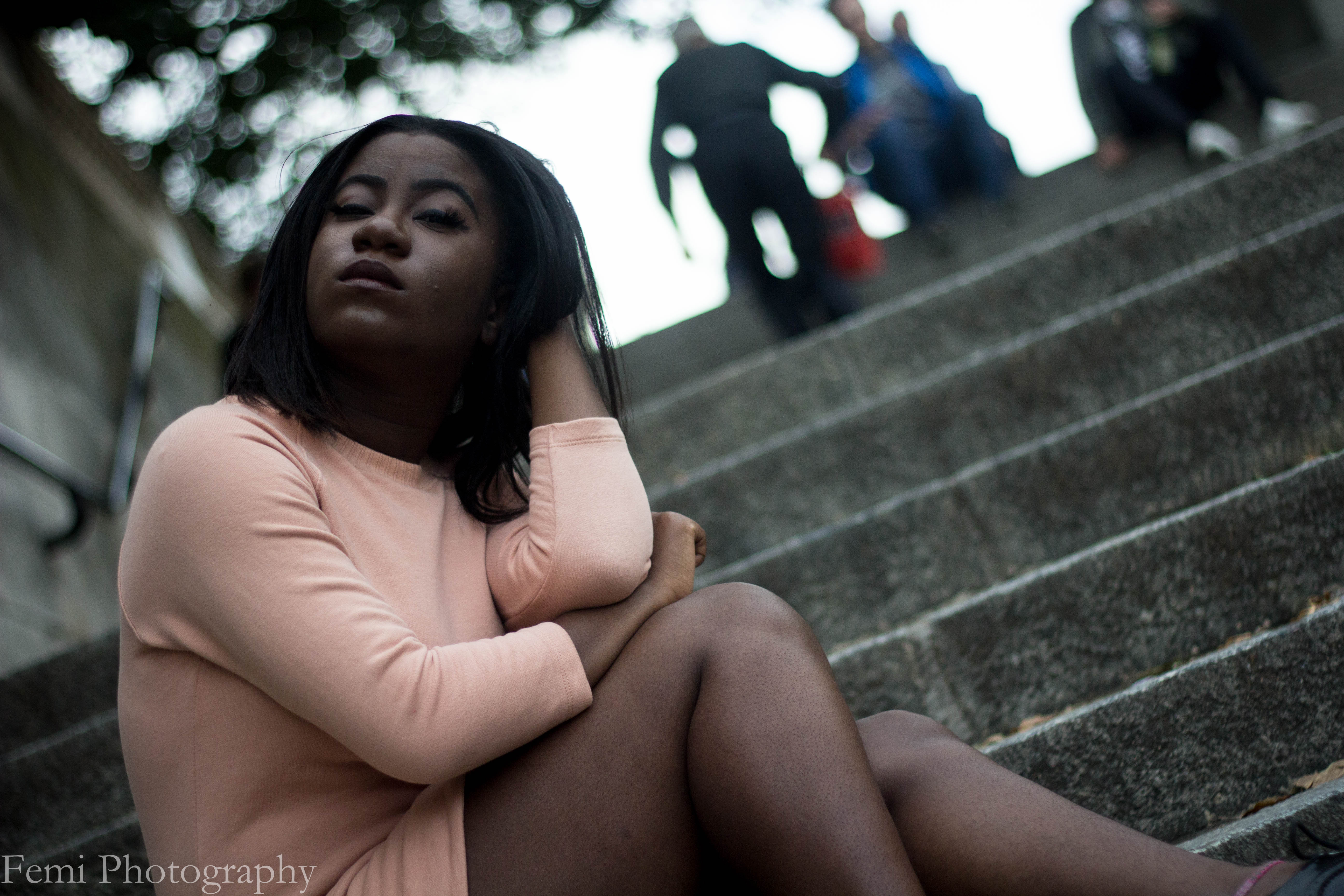 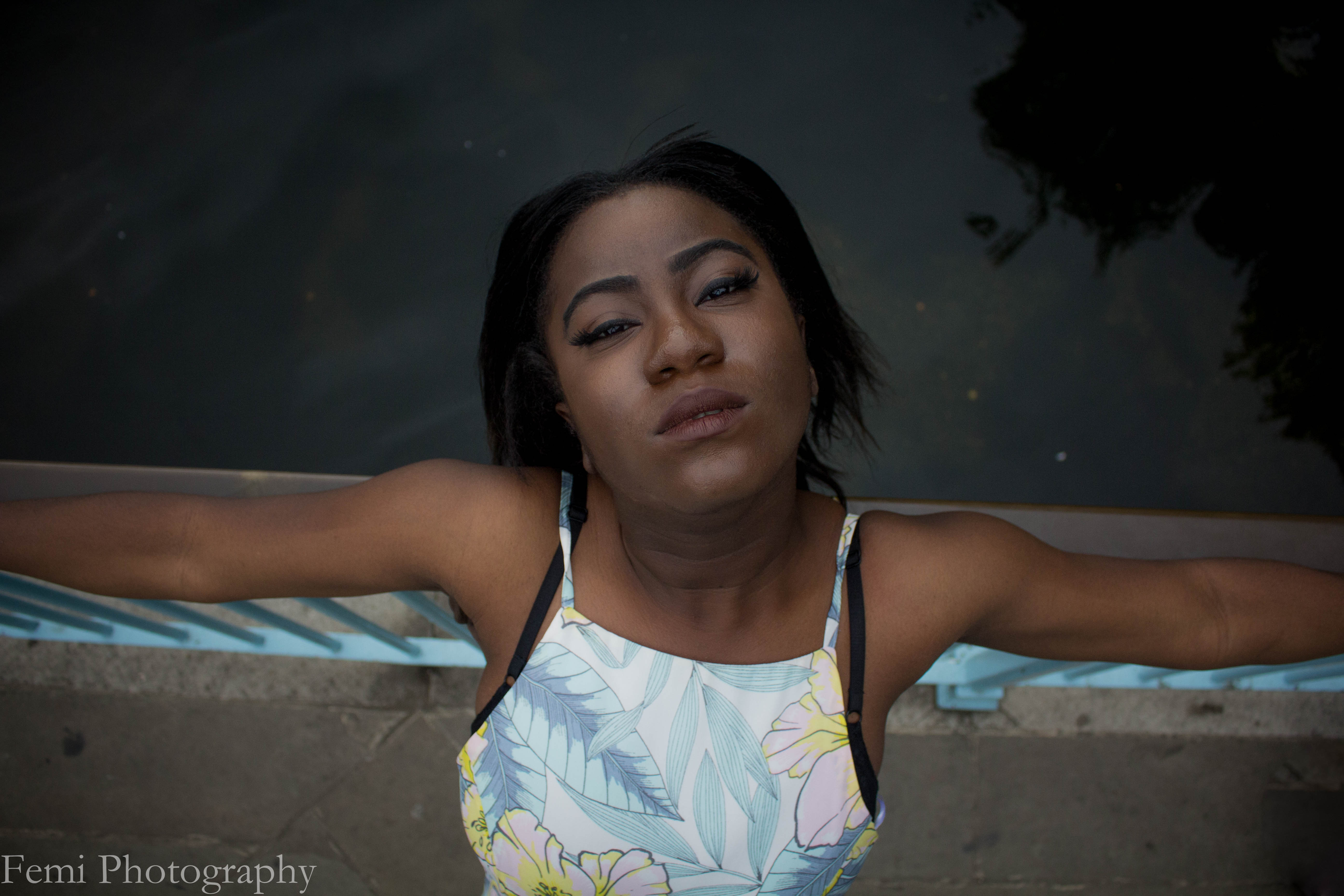 Louis graduated university with a 2:1 in Film Production in 2016. Before landing his first job in TV he worked ad hoc runner shifts and videographer jobs, working with companies including Bakeology, Raleigh Ritchie and the Cancer Prevention Institute of California. He began to work full time as a runner at a Post Production house in 2018, continuing with videography on the side until he moved onto his current job at Raw TV where he works as an Office Runner, assisting shows from the office such as Toxic Town: Corby Poisonings, Windsors: Inside the Royal Dynasty and more. As a videographer he prefers to mainly work with charities, working with some multiple times such as Mama Biashara and the Albert Kennedy Trust.

Thanks to Arts Council England, we're excited to be offering a series of artist workshops. Join us as we interview creatives and then hand over to them to run a workshop! Explore more free skills share workshops in the Artist Workshops with Voice series. 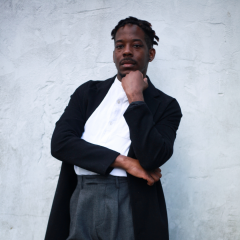 How to Conceptualise a Shoot with Louis Femi Adebowale: Artist Workshop series with Voice

Find out how to conceptualise a shoot and ensure that your end product matches the commissioner's vision with freelance video editor and photographer Louis Femi Adebowale. Sign-up to more free skills share workshops in the Artist Workshops with Voice series.