Voice Local Reporter, Charlie, is a rare double Bronze achiever and got those as well as her Silver at the prestigious Mayflower Theatre, Southampton.

I am an enthusiastic and ambitious person who's up for almost anything, so I thought I'd use my skills to achieve an Arts Award!

An Arts Award allows young people to improve on their skills on themes within the arts and build confidence in leadership: it's inventive, memorable and easily accessible.

The Arts Award can be achieved at five different levels and this was my first encounter with the Arts Award but I was introduced to and signed up for a Bronze Level Award.

I was offered this opportunity through The Mayflower Theatre's Summer Youth Project on which I successfully got a role in the Film and Media team. Doing my Arts Award along with four others in my team gave us the benefit of balancing out ideas. At first, beginning this Award, we were open-minded and a little unaware of what we were doing. However, as the project progressed it got more interesting and energetic along the way, therefore having started our Award, we looked at what it included: Exploring the Arts as a Participant, Exploring the Arts as an audience member, researching your hero or heroine and Sharing an arts skill.

My way of being a participant was through being a member of the Film and Media team, which allowed me to improve and learn new skills in the scheme. Furthermore, this Award gave me the opportunity to go to the theatre as an audience member to watch a performance; I was lucky enough to watch 'Shrek The Musical', which was magnificent on stage, and all I had to do afterwards was write my opinion about it, I don't recall having any negative comments!

As a homework-style research page I looked up my heroine: Rachel McAdams, an actress I grew up aspiring to be like and once I did some studying I realised that at one point she was just like me; growing up as a child in London before moving to a low-key town and simply just performing in minor shows before she was selected for films. This inspired me as I believe it's an example of someone striving for a goal and eventually achieving it and this I added to my Scrapbook. 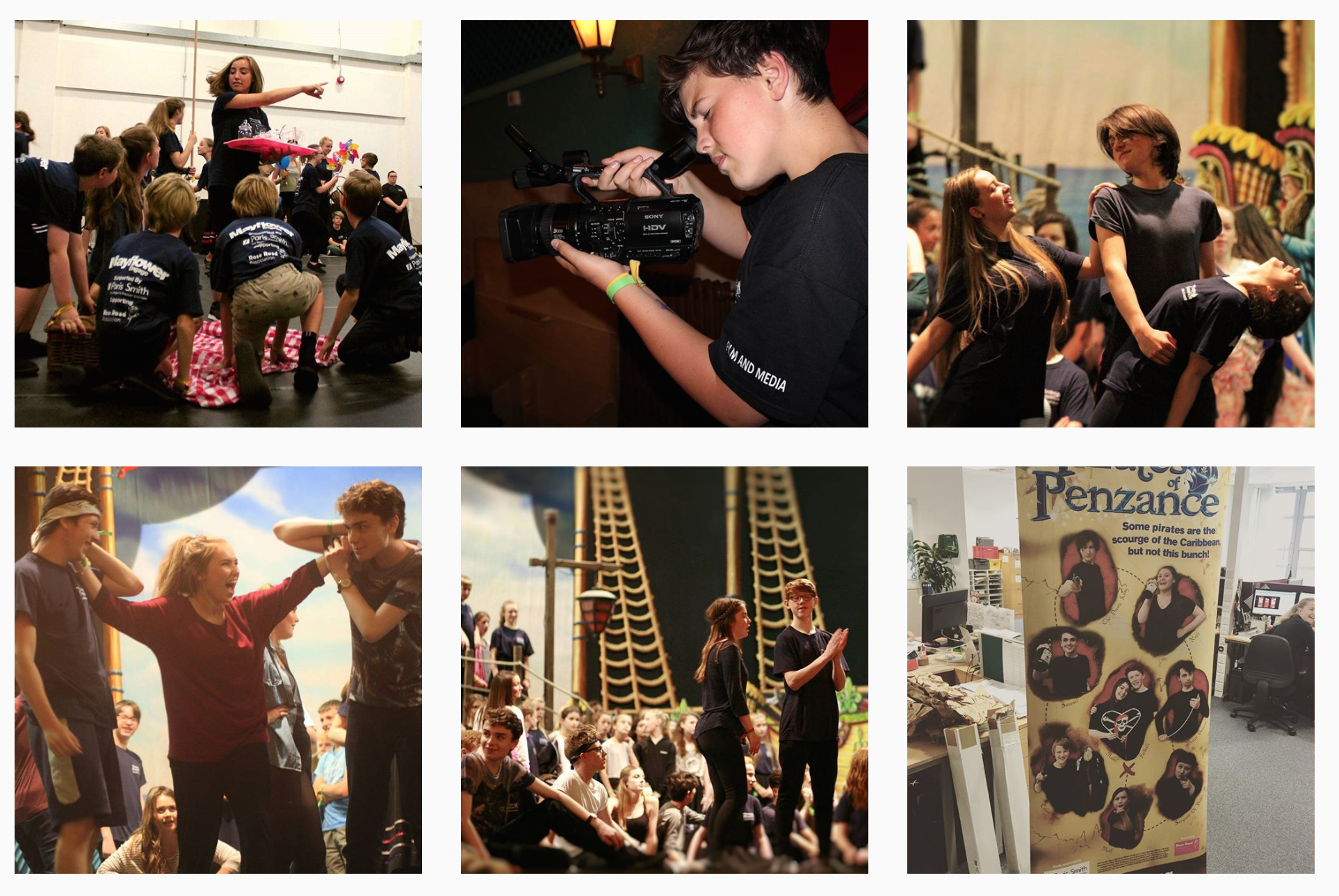 Prior to the presentation of all the hard work we had done and by way of "sharing our art", we invited Mayflower staff members to come to hear each of us explain what we had been doing in order to achieve our Bronze Arts Award over the course of the summer. This included describing each camera and its uses and then responding to questions asked afterwards. I will admit it was nerve-wracking as I have always found it a struggle to present in front of people I do not know unless I am in disguise as a character on stage!

If I were to narrow down the values that you learn during the course of this award I would say the most valued aspect of it for me was definitely the confidence gained by knowing what you're doing and understanding how this award is more than just an achievement, but also a journey that can give you the chance to take up opportunities and collaborate with people you would not otherwise meet. In addition, It helped me to look into what exactly I was wanting to do in the future. Before being a part of the Film and Media team at The Mayflower I had no idea of what I wanted to do in the future. After getting involved in the Arts Award and starting to achieve this goal, I realised I liked to be behind a camera, involved in interviewing and using high tech equipment in a group to make a quality film or get quality footage successfully, these were key roles as a member of the Film and Media group and got me looking at career paths.

Moreover, the only way I would say this Award can be challenging is depending how much of a challenge you set yourself to go outside of your comfort zone, which can be completely limitless for the Sharing of the Arts Skill as it can be anything that you have learnt or improved upon. If it is an activity that can be led and associated with the arts, it's perfect. It also inspired me to do a second Bronze Level Award as Silver was not offered to me at the time. This also went very wonderfully and gave me the chance to work with the Welsh National Opera Engagement team and learn a whole new genre of drama and singing.

Interestingly, I am currently working towards my Silver Arts Award with The Mayflower again and am finding it similar to Bronze but requiring more quantity and quality of detail, but I am determined to get this Award and am eager to see it complete.

I hope this inspires at least one person to sign up, I would definitely endorse it as an exciting experience. 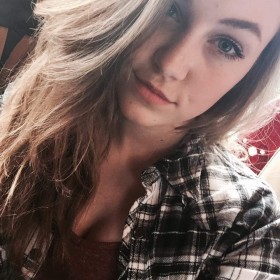 Hi readers! I hope you like this article, there'll be more to come :) Feel free to drop a comment below. Have a good one! Charlie xx 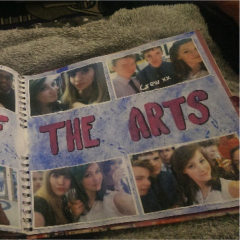 Voice Local Reporter, Charlie, is a rare double Bronze achiever and got those as well as her Silver at the prestigious Mayflower Theatre, Southampton.