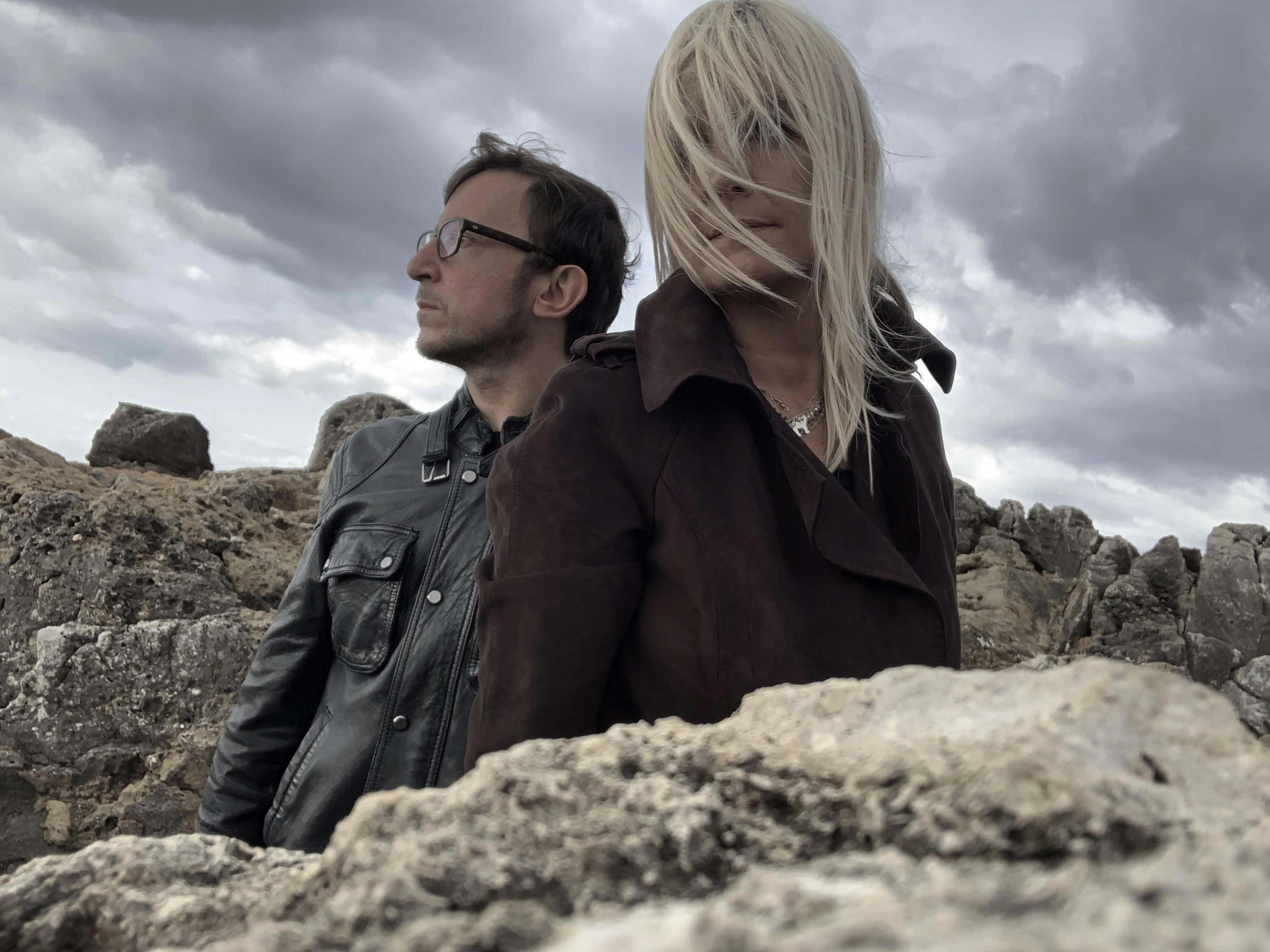 Since exploding onto the music scene in 2019 with their self-titled debut PINHDAR have further refined their brand of Psychedelic dark Pop on this latest album. The duo have made a name for themselves on both sides of the Atlantic when in the band Nomoredolls; relentlessly playing New York venues like CBGB's, Knitting Factory & Arlene's Grocery and established a loyal US fanbase before moving on to establish PINHDAR. Under the new name and armed with a new sound it wasn’t long before they’d won over the ears of legendary British critic and Rock Music Biographer Kris Needs.
So impressed with the bands unique sound, Kris invited them to play at the launch of his new book in London, all the while ‘TOY’ was starting to gain critical acclaim across the world with VICE/Noisey listing it in their top 10 tracks of 2019 and legendary station KEXP adding it to their repertoire.
Recorded Entirely during lockdown in their Milan based studio alongside Scottish producer Howie B (U2, Bjork, Tricky, Massive Attack and many others). The musicians initially contacted their producer hero without expecting a reply, Instead his response was enthusiastic and at a level they had never expected offering to not only mix the raw tracks but also to contribute creatively as the albums producer. The bewilderment felt during the months of lockdown while recording and writing led PINHDAR to seek refuge in a parallel reality, a universe of surreal and alien sounds and concepts encapsulated by the Albums cover; a house miraculously floating on the water’s surface.
The record is a dream like journey and trip through existential anxiety exasperated by the current social environment and dangers both to humankind and our environment. Exploring themes such as solitude, the social indifference, environmental threats and our fear of mortality. These elements are interwoven in a dreamy imagery capturing a mixture of emotions against a backdrop of hope. A rollercoaster of uncertainty Parallel is a snapshot of life experienced in 2020. 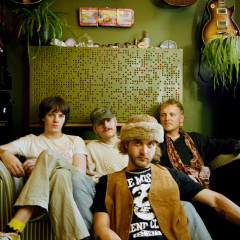