Will you be the leader in Red or the rebel in Green? Which colour are you?

Before the argument can begin over "Which Power Ranger is the best?", first you have to argue over which PR series you are basing your choice on… and there are a LOT to choose from:

As the series continues, the characters become more developed, change and sometimes disappear to be replaced by a new character/colour. With over twenty different combinations it's not surprising that people begin to argue over which is the best. However, I think when it comes to choosing the series, the Mighty Morphin series is where the whole story began and the characters first took their storylines, the characters are at the beginning of their story and it's the series I use when making my decision.

However, to me "Which is the best?" and "Which Colour are you?" are two different questions. We may agree with someone that a certain Ranger is the best of the bunch, but they still might not be the Ranger you want to be.

When it comes to picking the Ranger that you want to be, some base their choice on the colour and connection to the character:

"Blue was always my favourite because I like blue, but I feel like the character tends to be more like myself. Kinda underdog, not the strongest, but reliable." - Josh Allen

Others base their opinion more on the position of the character; Red is the leader so I will be red; Pink is the girly one and I'm girly so I will be pink.

The original series of Power Rangers were initially full of stereotypes like this and basically broke down to:

The new movie ( see review here) takes these initial stereotypes and flips them on their head. They have made the darker skinned character the Blue ranger because he is clever. The character of asian descent has become the Black ranger because he is also a hotshot risk taker. The Pink ranger is no longer a girly girl, the yellow ranger is a proud latina woman and the first blockbuster action film to feature an LGBTQ-identifying superhero. Finally, the red ranger doesn't become the leader straight away, he must learn how to be the leader throughout this reboot. 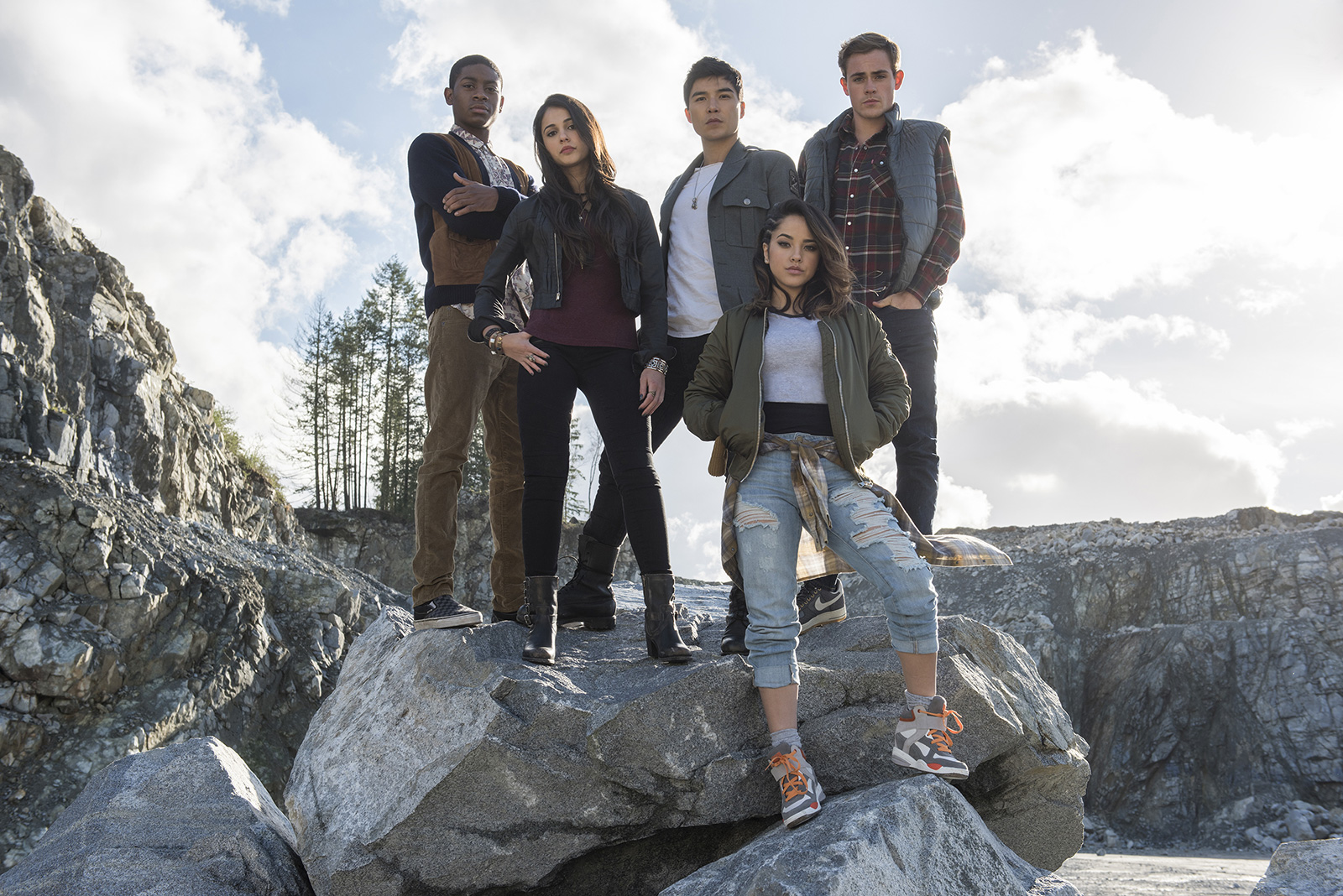 When I was younger, I had to be the pink ranger when we were all playing make-believe because I had the pink bike (which was my zord of course) and I was "the girl". Now, it's not so simple and I love that this has been flipped. So when it comes to which colour you choose, it's easy to make it your own now. There is no longer a need to follow the stereotype because the franchise itself has made it more accessible to all fans from all backgrounds and way of life. A great inclusive step in today's world! 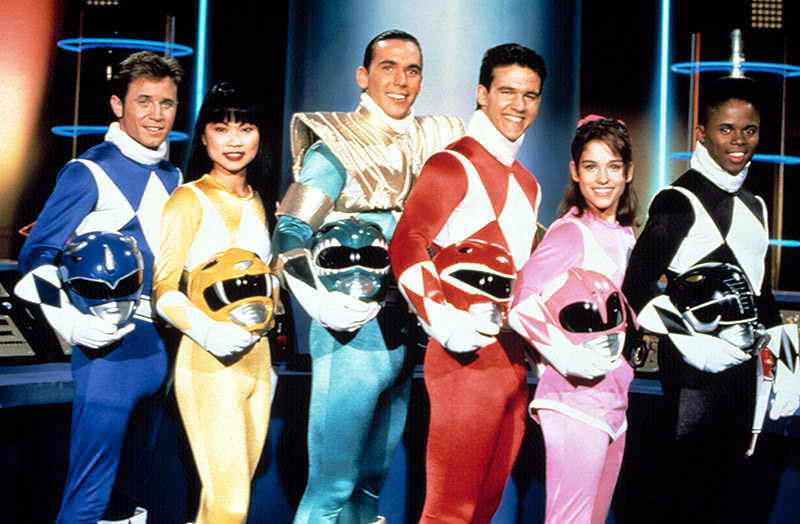 So… which Power Ranger is the best then? For me it usually comes down to three choices - Blue, Red and Green. Blue has always been a very sweet character, smart and second in command. With this character now becoming, in my opinion, the best of the new origins movie, Blue has become an even stronger contender in the race for number 1. Red has always been the initial choice by fans, as the leader of the rangers and the character which usually received the most development throughout the series'. Finally, the Green ranger constantly becomes the most common echo in response to someone saying "Red is best".

"If we are being specific, It's the green ranger from Mighty Morphin'. He rocks up out of nowhere beats some sense into the 5 current rangers (who until then were undefeated)." - Charlie Palmer

Based on character development, exciting plot lines and to be honest just some crazy impressive skills I would have to agree. The Green ranger is so cool, he doesn't even sit in his Megazord, he rides on top of it. He easily fights five rangers at once and he even decides to join them when he realises he is basically getting tired of fighting them. Fans often rate him as the top ranger throughout all the series.

"Now here's one you probably saw coming, but the Green Ranger (both good and bad variants) set the standard for how awesome a Power Ranger could be. There's a good reason Jason David Frank remains firmly stitched onto fan's hearts." - WhatCulture

Tommy will always be the most badass ranger and to be honest it's clear he is the best, because he kept coming back again and again in new colours and new series. But none can beat the original because without the Green Ranger, Power Rangers would be a very different franchise today. And if you agree with me then get ready for the next upcoming Power Rangers film which is already in storyline discussions.

If you disagree then no worries, I'll be green and you can be another colour! Argument over!

*Special thanks to Charlie, Josh and Sam for their Power Rangers expertise* 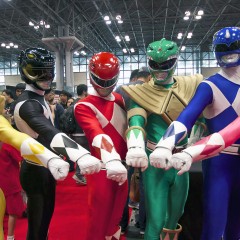 Which Ranger would you choose?

Will you be the leader in Red or the rebel in Green? Which colour are you? 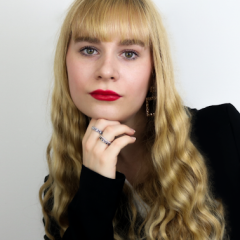