The term 'Accent' describes the combination of intonation, stress and rhythm of someone's speech. Everyone has an accent. London, in particular the Queen's English, are in the top 20% of the nation's favourite accents! What are the consequences of our society classing accents?

Whether you are in a work, home, or public environment, your accent represents who you are and how you are treated. Which social class were you raised in? What is your career field? How is the state of your financial situation? This can all reportedly be gathered from your accent, the effects of which can drastically change your appearance to everyone else around you. 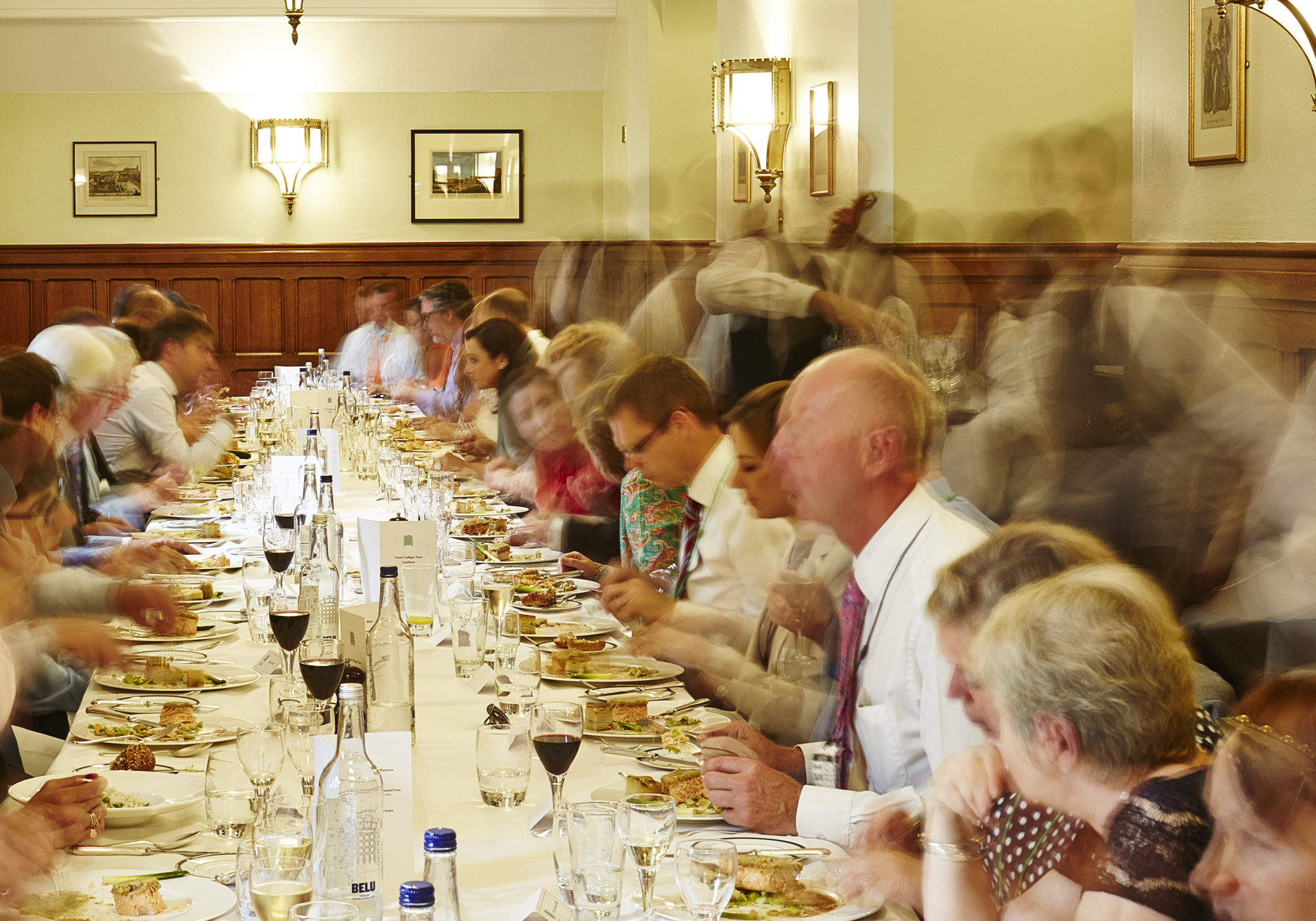 I have seen individuals who alter their mannerism, attempting to avoid stereotypical impressions of- just for example- Cockney accents. They mould the way they talk and act to fit the cookie-cutter form of speech from popular and prosperous predecessors. When it comes to swapping your regional accent or discouraging a non-standard accent… the positive and negative consequences could lie deeper than you may think!

Howard Giles developed the Communication Accommodation Theory (CAT) in the 1960s. It suggested theories of convergence and divergence, when people interact and adjust their speech within social groups. We can apply his findings to community situations today. CAT looked at the use of specific language for solidarity (trying to match a style of speaking to fit a sociolect), or divergence in order to distance yourself from a conversation. Depending on how we wish our identity to be viewed by others, convergence and divergence play important roles in social situations. It can lead to status gain, or loss, just from peer-group recognition or acknowledgement. 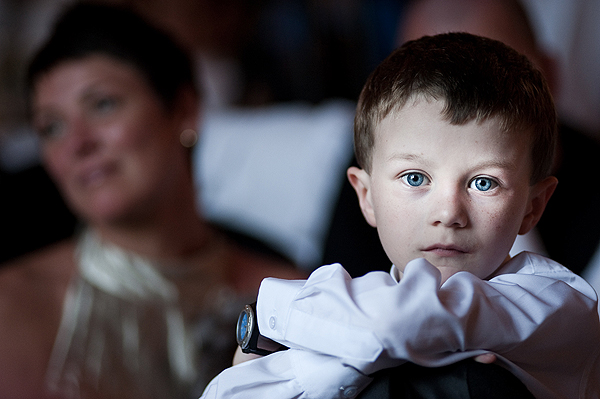 For example, The Guardian article written by Hannah Parkinson suggests that a Liverpool accent can be a disadvantage for a growing child. They may lose out on job opportunities or be considered immature; underdeveloped in comparison to someone who pronounces words closer to Received Pronunciation. Teachers may not spend as much time with the student, or a potential employer may decide they are unsuited for a service role simply because of the way their Scouse accent is likely to be regarded by customers. Where did this stigma come from? 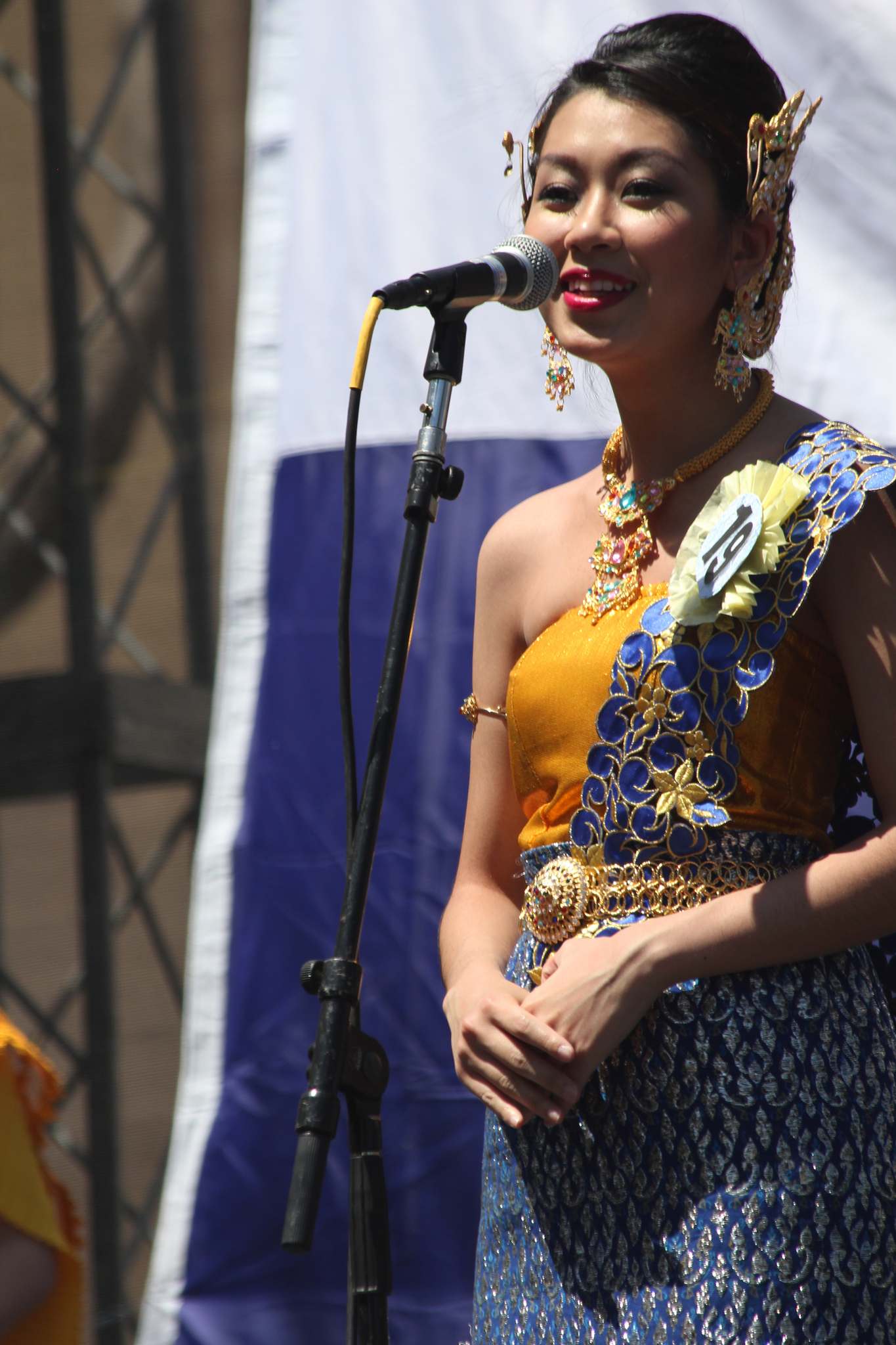 As a society built around class, the UK has always highly regarded accents as stepping stones to climb the ranks. This has changed over the centuries, with particular places of residency becoming associated with status, prestige and success. A list of "cool accents" from The Daily Telegraph states that Queen's English was rated highest within the public, with over 20% classing this as their "favourite accent". 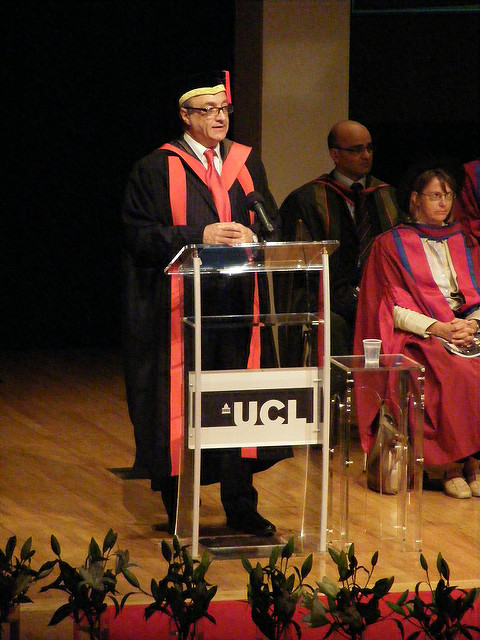 People in London spoke the Queen's English, which has for numerous reasons- immigration among one- caused dialect levelling due to foreign language introduction. London has gradually become a place laden with titles of extravagance and flourishing economy. Accents have been regarded by many to have helped its success.

In the above instance, the social origins of the Queen's English, the location of Buckingham Palace and so forth, results in the general public's more sophisticated attitude to those speakers. Despite this, nowadays there is a more "Multicultural London English", combining elements of different ethnic groups and affecting covert and overt prestige.

Status loss, from peer-group recognition, occurs more-so from rhotic accents (post-vocalic r pronunciation) and non-standard accents. Some may even consider taking elocution lessons or using a repertoire. Many pay money to learn to speak differently; to acquire these "skills" of "conducting a chat" and to build confidence within ourselves to speak concisely.
What really is the importance of these accents?

I believe we should stop judging each other by how we talk, and look at the substance and content of what we are saying instead. Besides, what better way to look at the Equality Act 2010 then starting with the elimination of discrimination from accents across the country…? 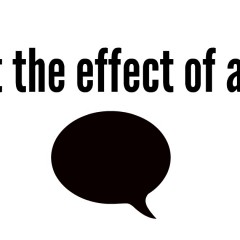 Conducting A “Chat”: A look at the effect of accents

The term 'Accent' describes the combination of intonation, stress and rhythm of someone's speech. Everyone has an accent. London, in particular the Queen's English, are in the top 20% of the nation's favourite accents! What are the consequences of our society classing accents?