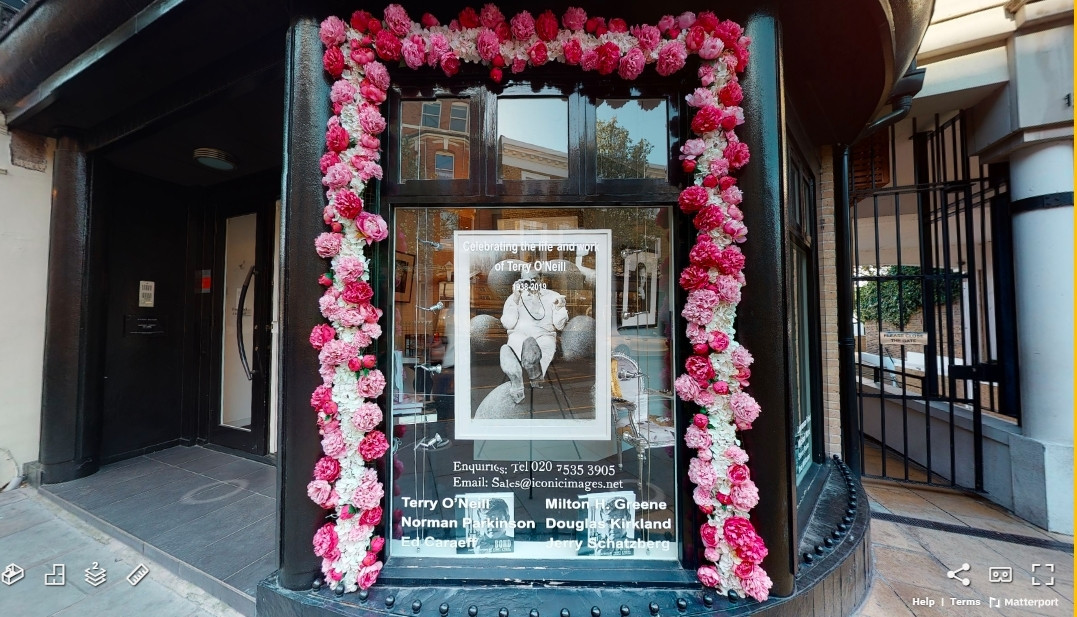 Front of the gallery

Top floor of the gallery. 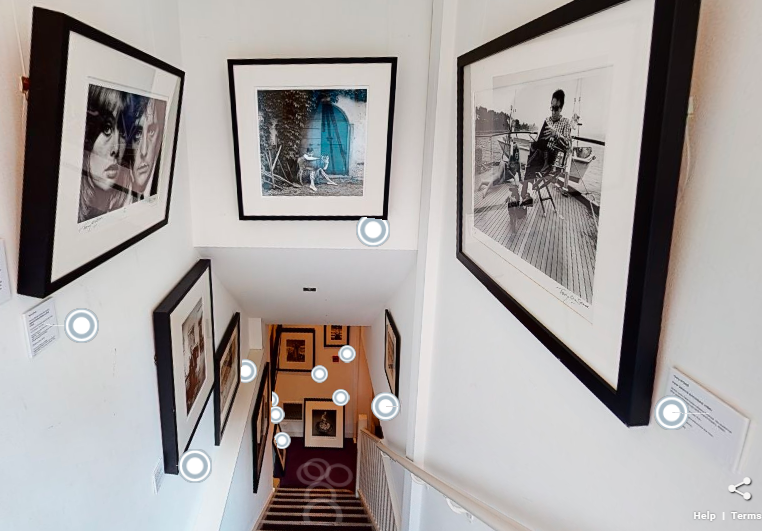 The stairs to the lower floor.

Picture of the lower floor. 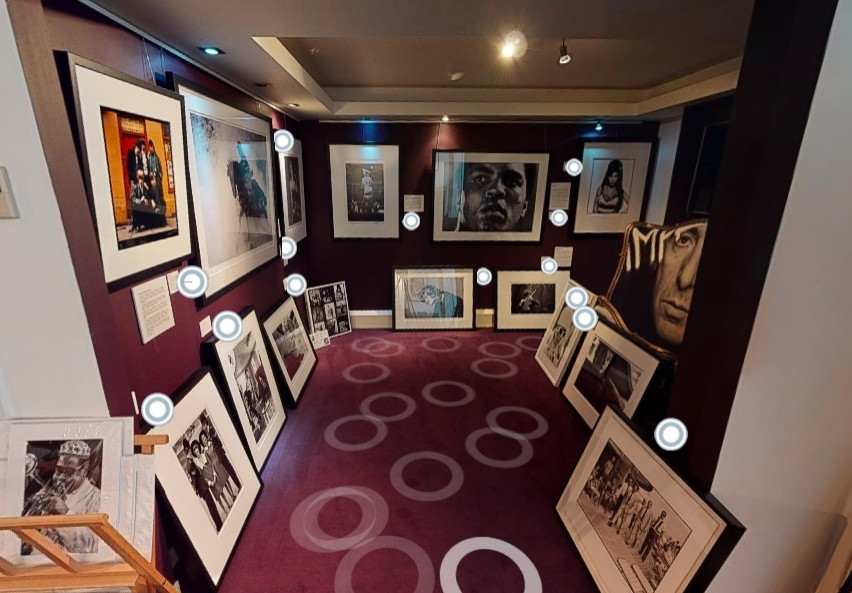 The side room of the lower floor. 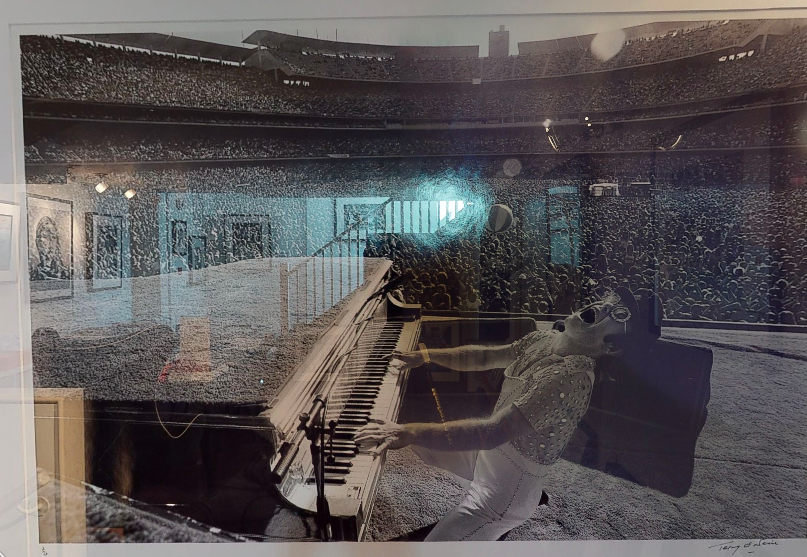 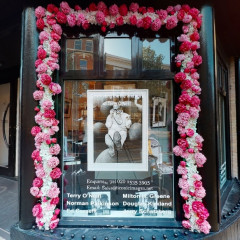 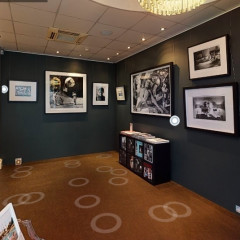 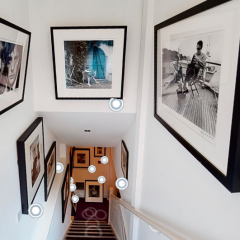 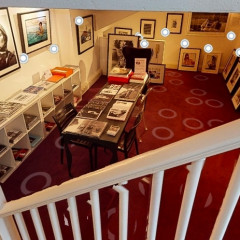 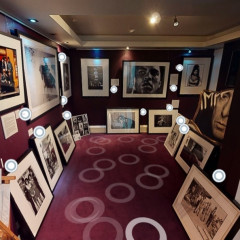 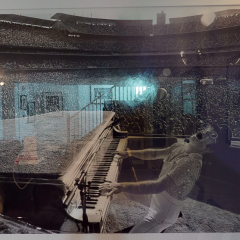 I found the ‘Bond’ exhibition on Artscapes, It drew me in with its cover image of a man playing golf on the moon with a astronaut, I thought it might of been quite a funny exhibition, to my surprise it had a few funny pictures upstairs but downstairs I witnessed many photos of famous people, even the queen. This filled me with an immense euphoria as I absolutely love photography, as I looked around more and more, even going to another website (iconicimages.net) that showed even more of his work I found so many more pictures of famous stars over the years.

I honestly really loved as well as enjoyed the exhibition, even though most/nearly all of the photos were black and white yet it didn’t change the scene at all. An example of this would be an amazing photo of Elton John performing at Dodger Stadium in 1975, although in black and white you are able to see the intense happiness and pride in Elton John's face as well as the crowd's excitement. The most enjoyable part was the different styles/positions that the photographs were taken in, as well as the lighting.

The only part I really disliked was an area downstairs to the side, there were two small photos in front of a larger one I didn’t like that they covered over the bigger photograph as well as the one to the right being sideways, making it very hard to see both of these photos which was disappointing.

Something I did learn while looking around this gallery was that they’re many different ways you can take photos such as different heights, background styles as well as props that give photographs more meaning and makes them look more interesting. This made me really want to explore more photographers like Terry O’Neil, it’s inspired me to try different styles of photography too.

I would really recommend this art show to people who love photography, it's an amazing way to learn different styles and  see some incredible photos. I would also recommend this kind of show to others who like photos of famous stars as there is an incredible amount of pictures. One of the next art shows I would like to see would be ‘Mark Neville: Battle Against Stigma’ , an art show about addressing the issues of mental health issues in the military. 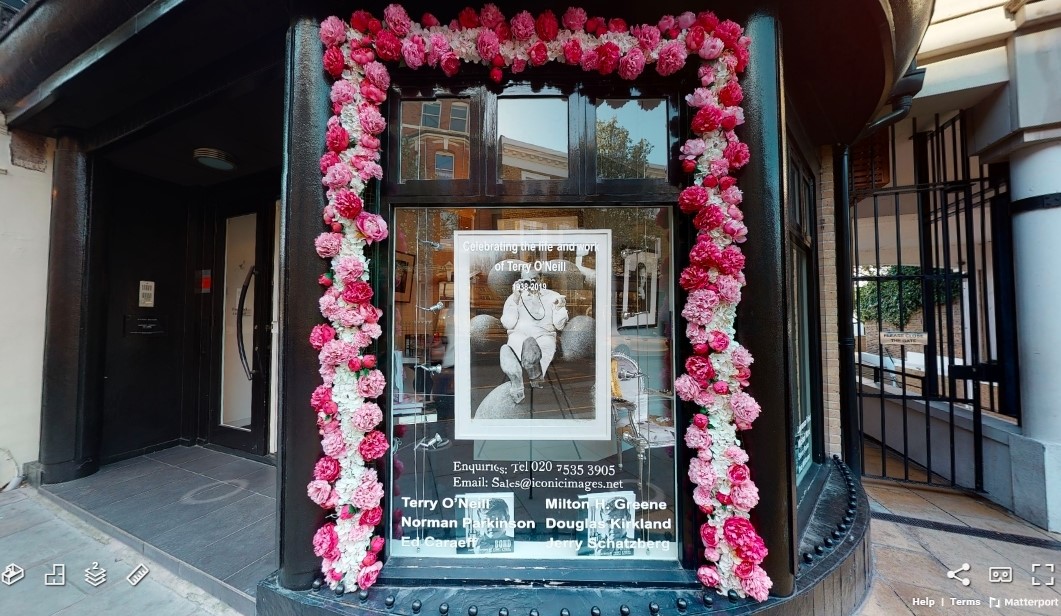 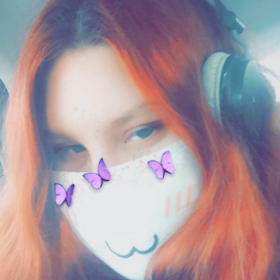 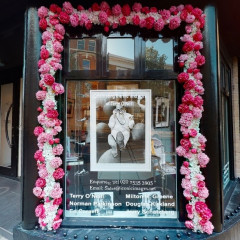