My friend and I are welcomed into the venue by what seems to be the tallest person I have ever seen in my life. The hostess presents herself as Cynthia Seaward. Her wig is styled in a 1960s blond haircut and her skinny glittery mini blue dress is revealing an infinite length of legs. She greets us with Prosecco chips, which were included in our tickets for two extra pounds. Cynthia knows how to make the customers feel welcomed and she is getting us excited for tonight’s event; “Kiki with Drag Queens”. 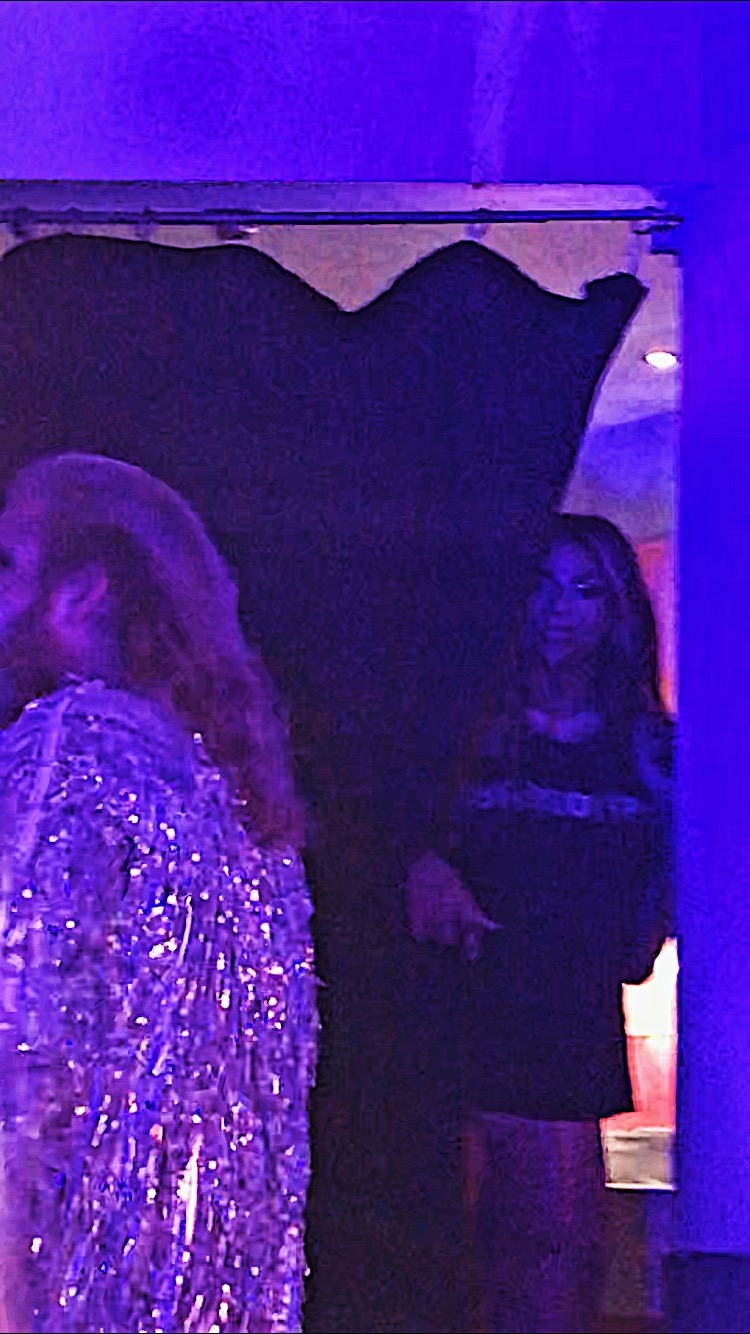 Rascals is everything I expected a drag show venue to look like. It is pink, it is glittery and a little kitsch, but the good kind of kitsch. The type of kitsch that makes you feel like you urgently need to trade your chip in for your promised Prosecco glass and enjoy yourself. Rascals looks like a cross between a Grease-themed celebration and a Club 55 party. Even the bathroom is worth visiting: it smells of vanilla and is quite glamorous.

As recommended on the event’s website, we arrive early. Cynthia Seaward escorts us to the table we strategically chose: the very front table in the middle. It is as close to the stage as it gets, meaning drag queens are guaranteed to interact with us. Trust me, getting the drag queens’ attention is all part of the fun.

Rascals has a food menu, which makes me regret eating prior to coming to the event. Pizzas, fries and burgers are offered and judging by the smell of people’s food, I can only imagine it being tasty. Music from the early 2000s is playing, which makes us want to drink even more Prosecco. How can you resist drinking when all your childhood’s songs are playing in a girly-disco-looking place? The show has not started yet and we are already witnessing some serious lip-synching around us. I also notice the place getting fuller, practically only by women. 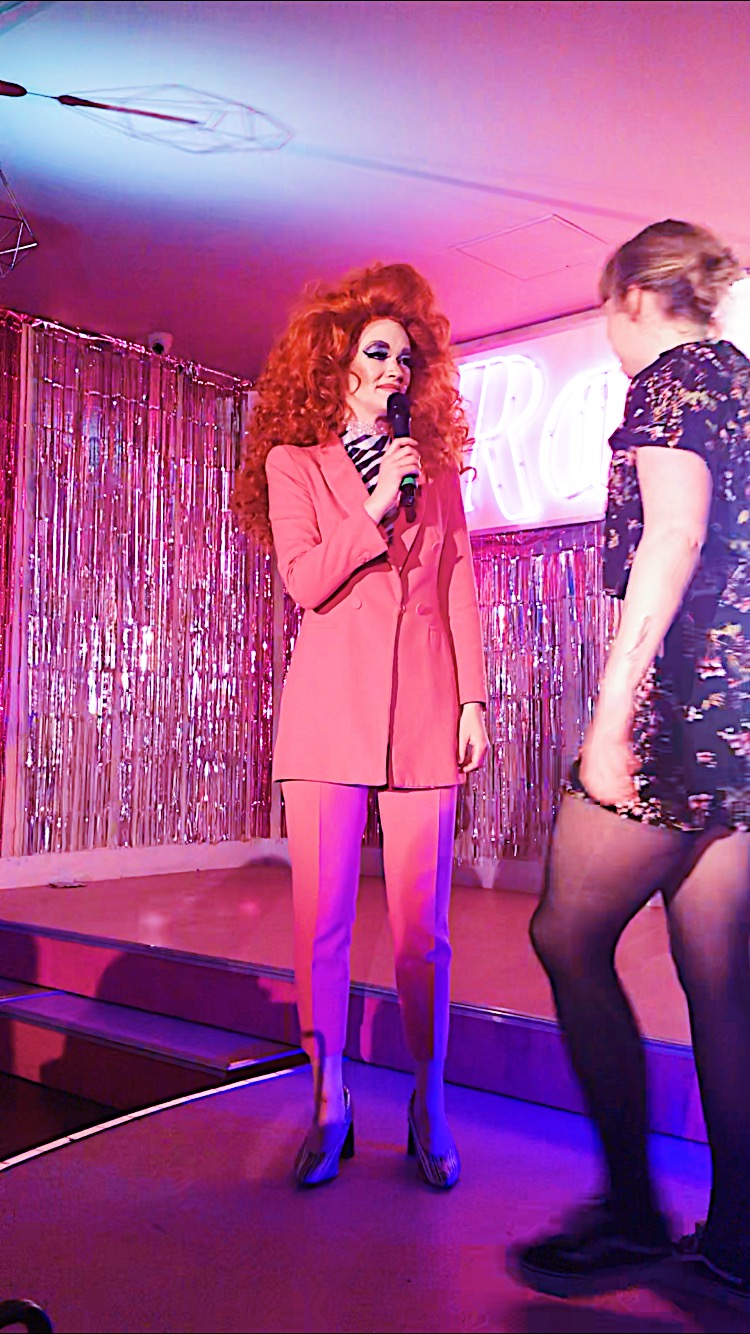 Through some black curtain’s small opening we can see from our table, we catch a glimpse of some drag performers doing their make up in a pink room. The first drag queen to appear is Ginger Phlaplage, tonight’s show host. Her bright red hair is so voluminous, it would put Dolly Partons to shame. Ginger is fabulously gliding around the room, searching for people in the audience to sit with before the show begins. After waiting impatiently for my turn to be able to talk to her, she finally takes a seat at our table. Ginger jokes about my friend being a “drag queen show virgin” and we are feeling a little star-struck by her presence. 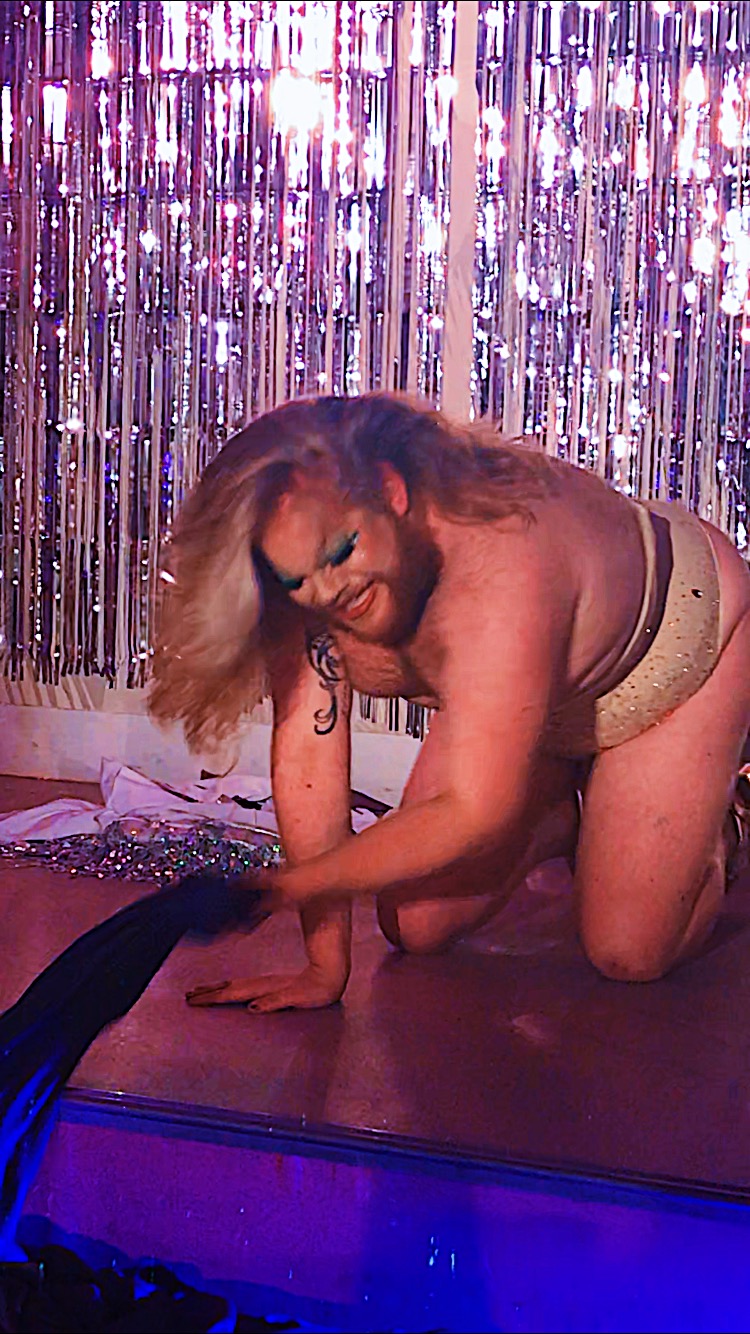 The first act is executed by a drag queen named Grace Shush. Grace is hairy, bearded and delightfully carries a plumper silhouette. She is lip-synching to Patti Lupone’s “Roses Turn”, a reprise from 1959’s musical “Gypsy”. Grace’s incredible mimics blow us away. Her facial expressions are so defined; we are forgetting that she is pretending to sing. As the song is getting louder, Grace fiercely grabs our bottle of Prosecco and drinks from it. I would have never thought to be this excited about anyone stealing my alcohol.

Ginger introduces us to a familiar face for the second act: Miss Cynthia Seaward. Cynthia runs from the entrance, where she had been welcoming customers the whole evening, all the way to the stage. She grabs the microphone and performs to “Women Gotta Stick Together” from the TV show “Crazy Ex-Girlfriends”. It is a suggestive amusing song and it is making the crowd laugh hysterically. I had a feeling Cynthia was going to be the wilder one. Her performance is hilarious as she is using the song’s lyrics to point out some women in the audience to make fun of. 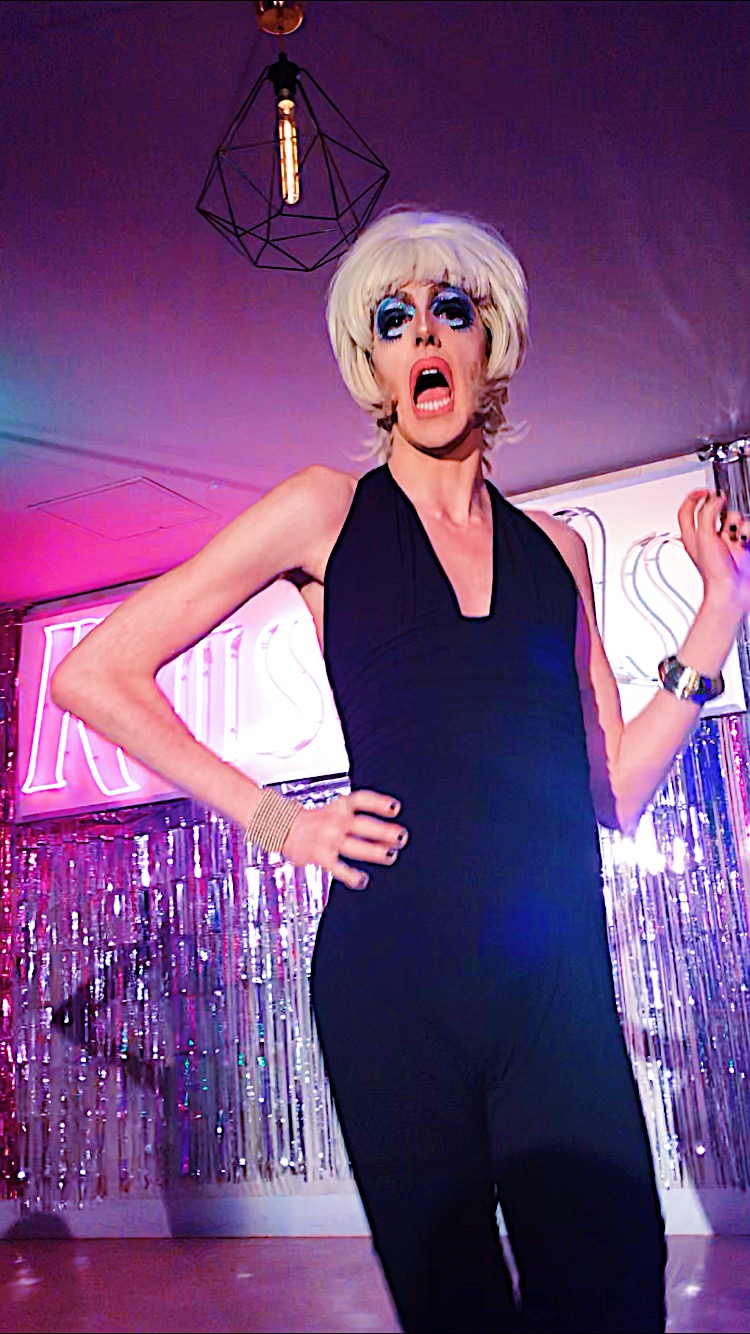 The room fills itself with a heavenly sweet smell, as the third act commences with the majestic opening of the black curtains. Cara Melle, a goddess looking diva, is starting her performance. She could be Beyoncé’s twin and therefore it is no surprise she chooses her songs to lip-synch to. Cara Melle is executing some incredible dance moves and even uses the audience as her props. I can spot some men who are enjoying her almost naked body dancing on them.

Each drag queen performs a second time and each time is just as good as their first act. Once the show is over, my friend and I take over the stage to dance with the artists and the other people from the crowd. The drag queens are easy to talk to and are happy to take pictures.

I would definitely recommend Rascals for anyone looking to have a dynamic night while enjoying some good food, good music and have an exceptionally entertaining show to talk about for days. 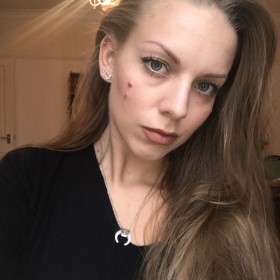 Freelance writer & aspiring journalist based in London. I love to put my curiosity into work and talk about topics that are sometimes uncomfortable. 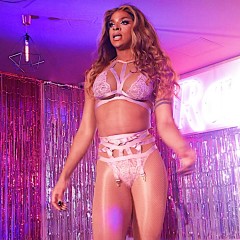