This review is of a performance i attended recently by the Lexicon State Circus. Overall i found the acts utterly amazing and inspiring, and really enjoyed the show.

The show started off with some of the performers sitting at desks and working, the idea of this was that they were at school. There was a teacher floating above them and shouting at them about the work. i found the concept of this very effective, in showing the power and superiority a teacher holds. The teacher then floated out and the students started chatting, throwing paper, dancing doing tricks. The lightheartedness and fun the students were having was clearly expressed here. The desks were all connected by wooden poles and were lofted into the air whilst the people danced on them. I think this was a very good way to open the show as it was very fun and kept the younger children in the audience interested. I also really liked the the costumes in this as they were very Victorian, and made a strong clear connection to traditional Victorian circuses.

One of the acts which stood out to me involved a woman dancing on a loose rope. It was so amazing to see such raw talent and skill in a performer, showing high levels of dexterity and balance in dancing and doing the splits for example. I found the creative concept behind the performance very interesting. When she started she was wearing a maids outfit and was very restricted in her Victorian-era costume. As the dance went on however she lost the outfit and became more free, expressing herself and her emotions through dance. Her position as a maid, the time era and the dress all link to restriction and suppression, which was expressed well here, as was her shedding of these through her dance.

Another one of my favourite acts involved a trapeze artist. His performance was entertaining to watch and made me feel nervous and on the edge of my seat, as it felt he was so near to falling. It reminded me of that feeling on a roller-coaster - that of excitement as well as fear.

What I thought worked really well in between the acts, was this guy who came on - sometimes with other people - and did tricks and joked around. He and someone else at one stage were doing flips and lifts, talking in Spanish I think. I couldn't understand the words, but I still felt like I know what was going on due to their exaggerated facial expressions and tone of voice. It highlighted to me how ideas and emotions can be so well expressed through the body, not just through language.

Other acts that stood out included a man with a silk fabric in one hand, spinning around doing splits in the air. Another rode a unicycle and did some amazing things, like getting dressed whilst riding, and riding over a line of upside down wine glasses. The way in which the performers used props as part of their act was very interesting and showed a lot of skill.

To go with the performances there was a band who sung and played instruments. All the music went well and helped to tell the story of what was happening. Sometimes band members also went on stage to perform, such as to dance and sing.

All in all it was an amazing performance with a very vast range of different acts to see. It kept the audience hooked with great tricks, emotional dances and lots of action. But what I felt worked best was that there was something for everyone to enjoy. They also sometimes got the audience involved by throwing things out, talking to them and walking through the audience to get to the stage. The also made connections to the stereotypical circuses with the costumes and more traditional acts. I would love to go again to see new things, and would highly recommend it as it really was amazing, expressive and exciting to watch! 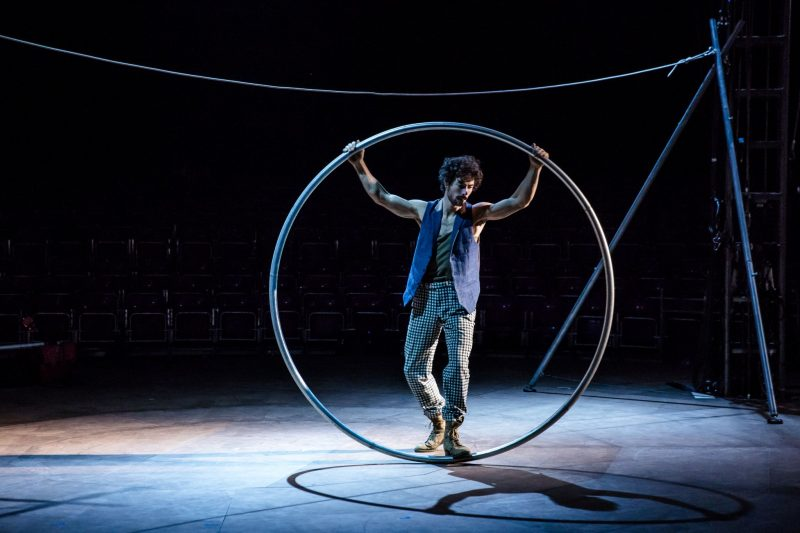 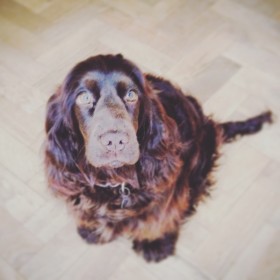 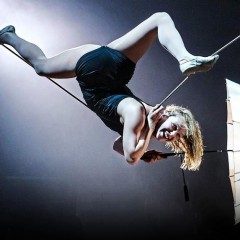