My review of the V&A museum.

On the 21st of December I went to the V&A museum.

There were lots of different art forms there, from paintings to Islamic arts.- Most importantly mosiacs and pottery items!

For my arts award I am doing mosaics and pottery.

The signage was really good and it was very open planned. However, everything was jumbled up and things didn't really flow. If they were to redo the layout I would put everything that went together, together.

My favourite art piece was a collection called The Rosalinde and Gilbert Collection, it was all about micro-mosaics. I liked it because at the first glimpse the tables and pictures looked like they had been painted.

I would recommend the V&A museum as it has pretty much every art form there. I have learned that there is such a thing called micro-mosaics. Once I found out this I was inspired to research it. 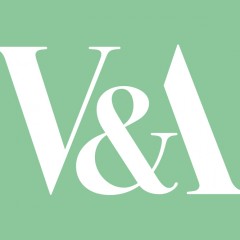 My visit to the V&A museum.

My review of the V&A museum.