After the death of his father in Captain America: Civil War, T’Challa (Chadwick Boseman) is taking over the mantle as both the King of Wakanda and the role of Black Panther. The country of Wakanda is on the African continent, and although presents itself as an isolated third-world country to the rest of the globe, it is actually a technologically advanced thriving metropolis due to its wealth of the fictitious rare metal vibranium.

Boseman is triumphant in his portrayal of T’Challa, and capturing his struggles of being thrust into leadership before he felt he was ready. He balances the quiet, stiff regal behaviour of a king gracefully against the superhuman warrior – showing a surprising reluctance to use force over diplomacy, and thus setting the stage for the core conflict of the film.

The role of antagonist is served firstly by the return of Andy Serkis' Ulysses Klaue, who is reintroduced as a black-market arms dealer and smuggler, responsible for the theft of vibranium. He quickly makes way for the real star, Erik Killmonger (Michael B. Jordan). Killmonger is a former US Black Ops with a personal connection to Wakanda and claim to the throne. Driven by his resentment of Wakanda’s refusal to interact with the rest of the world, and their inaction towards the plight of black people, Killmonger makes a move to use Wakandan technology to create a new world power. 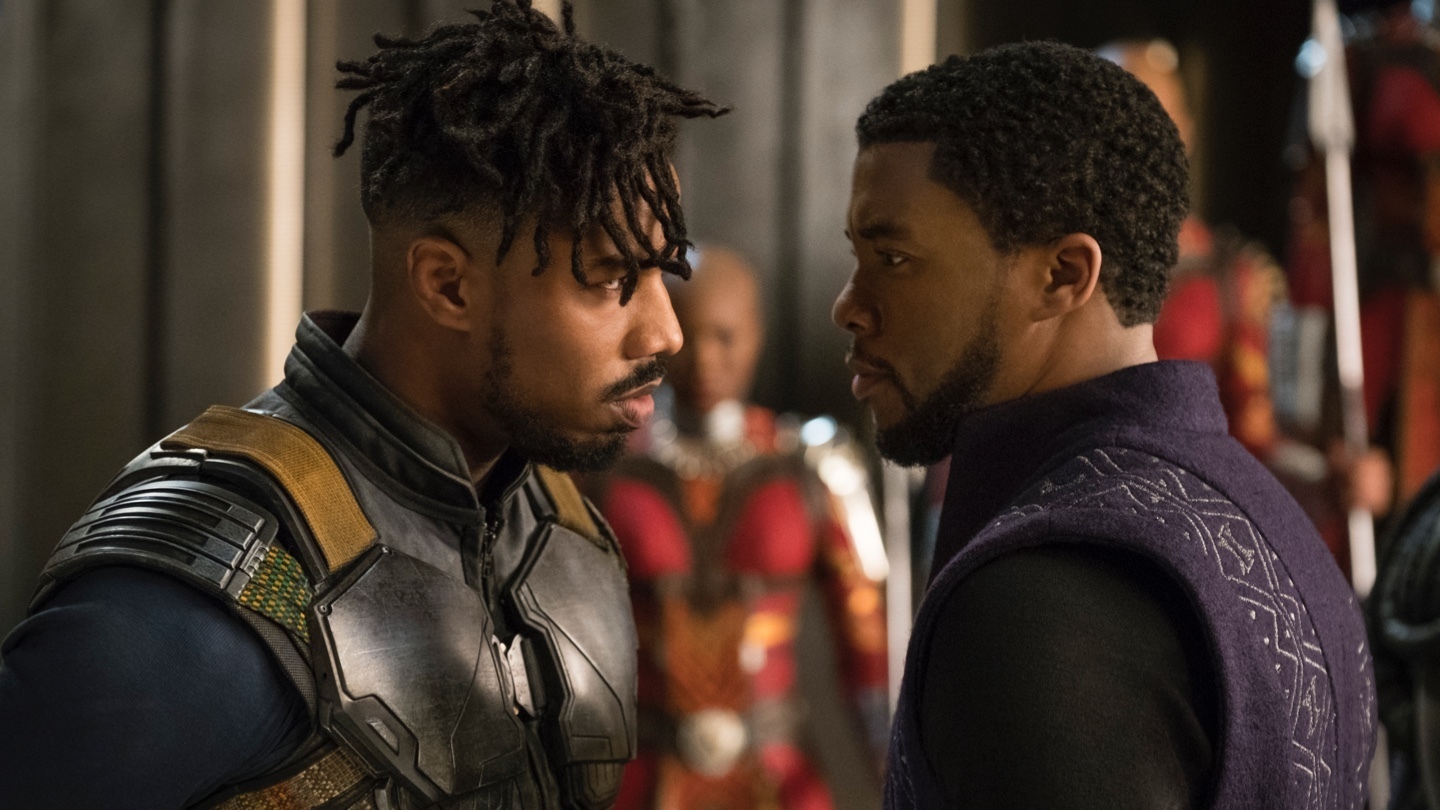 Visually this film is absolutely stunning, with gorgeous sweeping shots of African landscape and bright, popping colours. This enhanced and vibrant colour palette is a bit of a new direction for Marvel, who until Thor: Ragnarok had seemed to favour the more muted look and feel. Director Ryan Coogler has followed in Taika Waititi’s footsteps by completely rejecting that uniform look in favour of something bold and exciting. This visual extravaganza extends to the costume and makeup, which was superb; blending traditional african dress with modern Western culture and technology.

Another area Black Panther succeeds at is in finally giving females strong, intelligent and fleshed out roles. To date, Marvel has been a little bit reluctant to provide such characters if they aren’t also a plot device or love interest for the lead character. The film does an incredible job of carving out independent female characters with their own motivation, loyalties and opinions

Letitia Wright did a marvellous job as Shuri, the inventor responsible for a lot of the technology Wakanda utilises. Suri is also a Wakandan princess and the sister of T’Challa. She perfectly captures that sibling back-and-forth so many of us are familiar with, and was a refreshing counterpart to T’Challa’s stiff and regal performance. At times, she even threatened to (and perhaps even succeeded in) stealing the scene from Boseman. However, Shuri is more than comedic relief, demonstrating intellect, bravery and an ability to hold her own in a fight.

The Dora Milaje are another excellent example of the strength of female characters. Led by Okoye (Danai Gurira) the Dora Milaje are a female fighting force who are tasked with protecting the Black Panther, and are absolutely vicious in their duty. Okoye in particular stands-out, and is written so that she has more depth than just a soldier – she has heart, and is fiercely loyal to Wakanda. It is in all honesty a bit of a shame that she did not become the Black Panther to stop Killmonger. 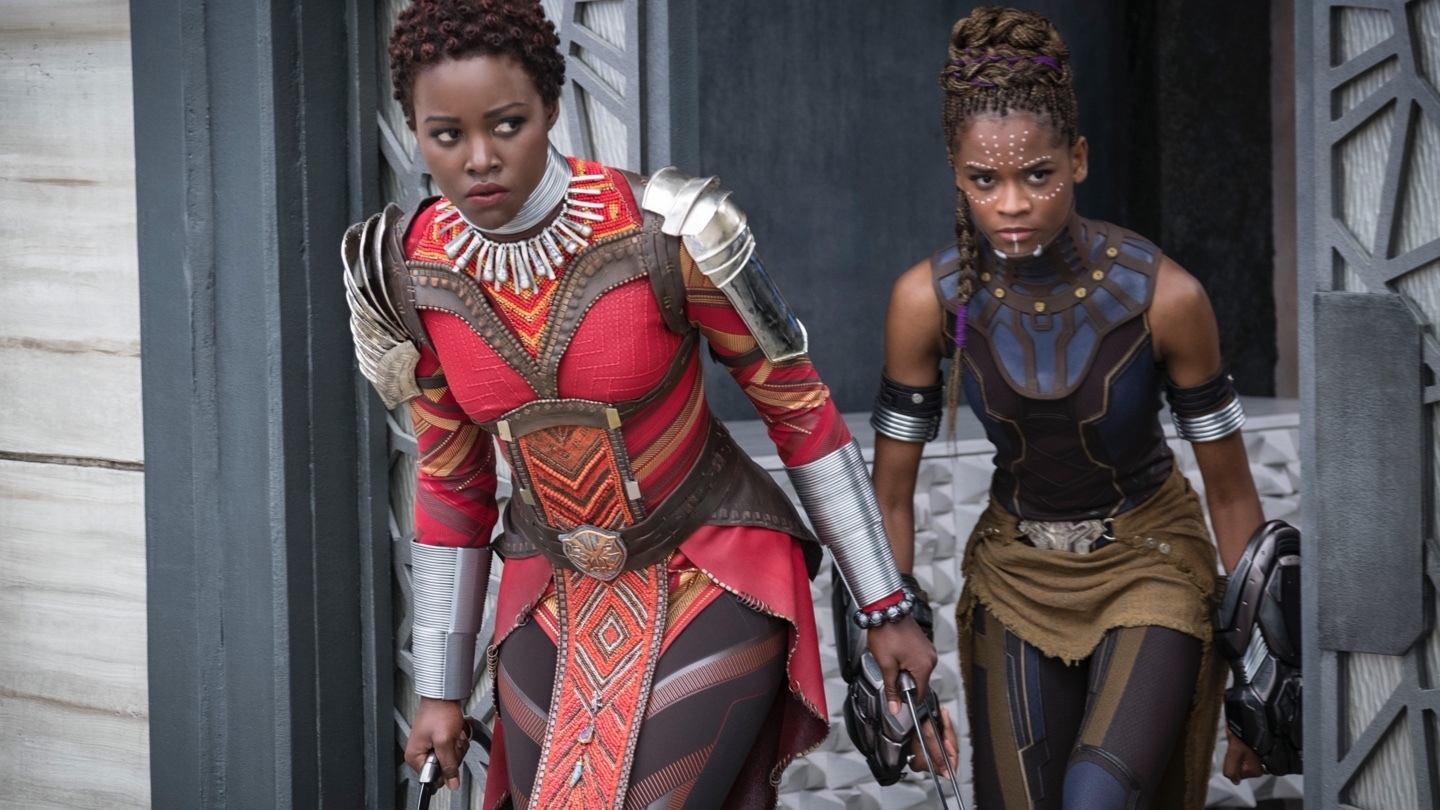 Marvel has finally demonstrated an ability to offer a compelling villain, as you can (quite surprisingly) find yourself relating to his mission and seeing his rationale. T’Challa and Erik are two sides of the same coin, and it was just their upbringing and exposure to the world that caused their radically differing ideology. This will not be a popular opinion, but on the whole, the film was very much a standard affair in terms of plot and progression. Much like Wonder Woman in 2017, the film was heralded as a triumph in movie making when in reality its plot did very little that was new or innovate.

But, this is not why the film will be successful.

In every sense, this was a film that was determined to force a (sorely needed) social conversation about the historic inequality and the subjugation of black people. It is telling that in 2018 we feel it necessary to praise a film for having a nearly all-black cast, however, seeing as that is the case, there is no better film than a Marvel blockbuster to draw attention to such issues. Black Panther was perhaps a little lacking in nuance over the issue, but, as T’Challa discovered, sometimes diplomacy isn’t effective.

Another addition to the list of successes for this film is the soundtrack. The music was phenomenal, adding to the sense of grandeur the film displays. Curated by Kendrick Lamar, the soundtrack is demonstrating its own success – enjoying critical success and a five-star rating from Voice.

There was, as with every film, some small niggles. The accents were sometimes questionable, the plot felt a bit stretched, and the pacing was off at times. Martin Freeman offered very little to the overall experience. Indeed his addition, ironically, felt almost tokenistic. Yet, while these niggles would have ruined other films, they are almost inconsequential to Black Panther, identifiable only when you look for something to fault rather than glaring failures.

Perhaps this was in part due to Coogler’s decision to keep the film self-contained, making only minor references to the extended cinematic universe. While most movies in the cinematic universe work at least in some way to serve the larger story, Black Panther was very much focused on the singular narrative. There was no reference to Tony Stark, the Avengers or, to the surprise of many, the Infinity Stones. I think this was to the benefit of the film, giving it the space to breathe and fully immerse the audience in this new, previously unexplored world. 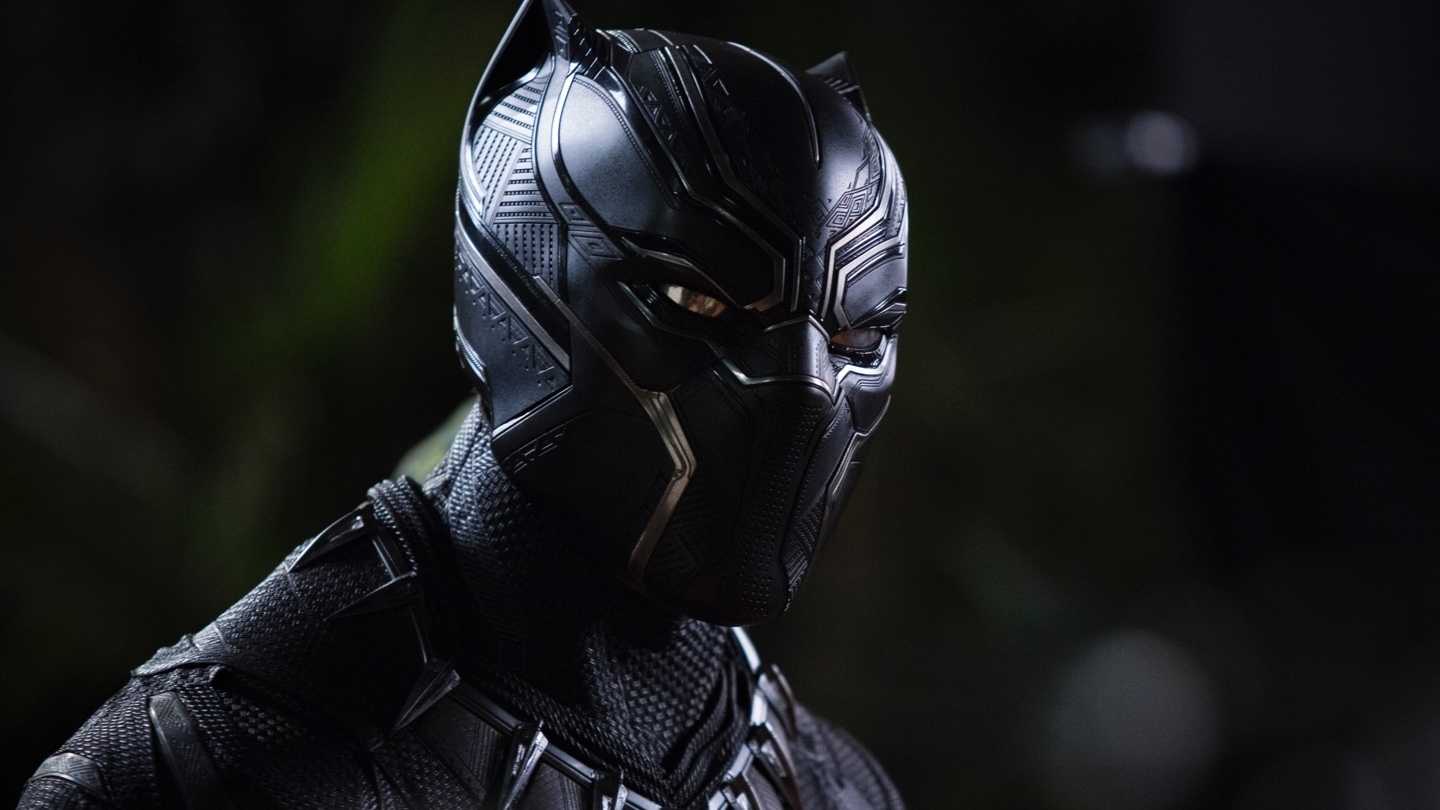 Black Panther is a visually stimulating film with a lot to say about slavery, black subjugation and white privilege. It’s success in tackling these issues while remaining fun and charming is a real testament to Coogler’s directing and the phenomenal talent of the cast. 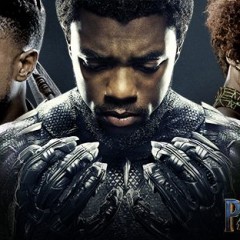 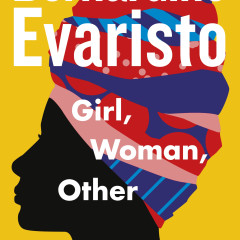