What a week. People left right and centre seem to be getting struck by the flu. I hope you were lucky enough to avoid it. The political spin has been strong this week, with Labour and Conservatives trading blows at their national conferences. Perhaps the most interesting was the twisting of new Labour leader Jeremy Corbyn's words on Bin Laden. While Corbyn did describe his death as a tragedy, it was not due to sympathising with the former terrorist leader, but due to a disregard of the law. America continues to prove to the world they shouldn't be trusted with guns, Eastenders has cast a transgender actor to play a trans character, and refugees in Denmark were given control of a newspaper for a day, allowing them to get their side heard. Also, Arts Award is having a milestone birthday, if you didn't know.

Below are some of the biggest cultural news stories of the week, dissected into bitesize pieces for your delectation. Have a safe and enjoyable weekend, and don't forget to tweet your #artsaward10 birthday wishes to @ArtsAward! 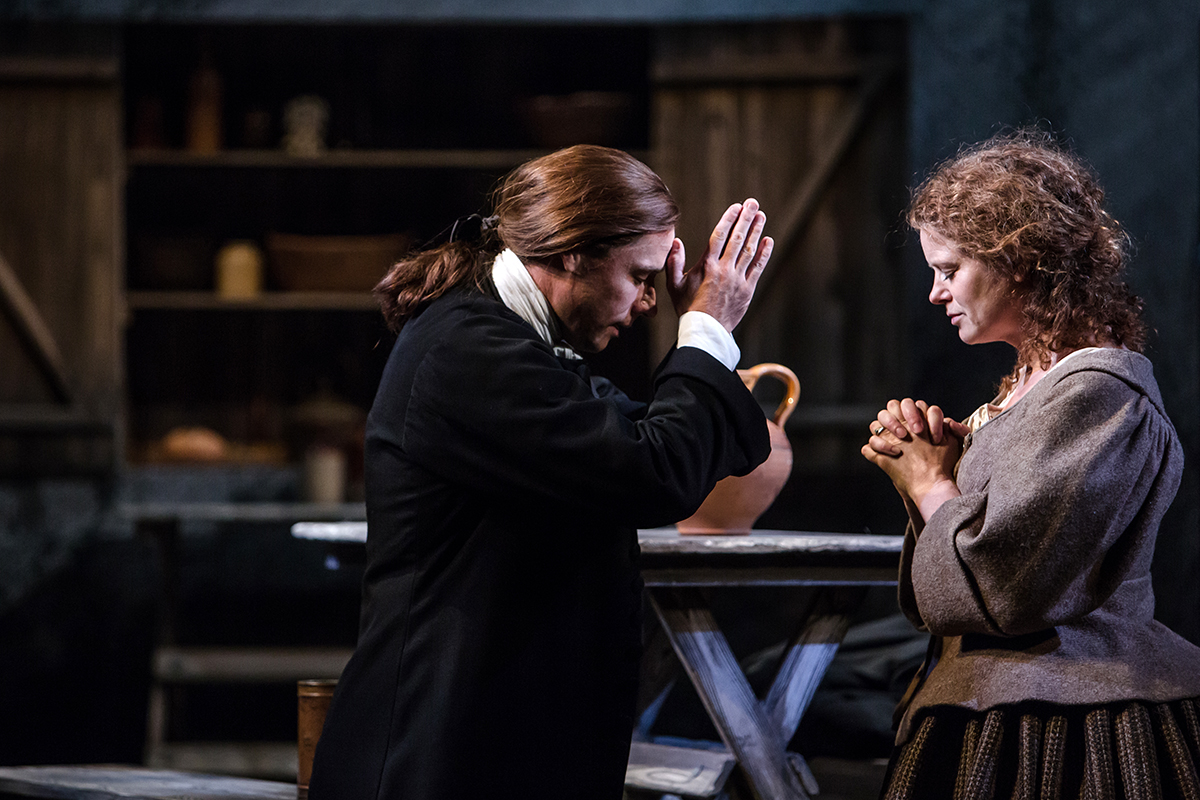 With a month to go until it was due to be performed, Ipswich High School for Girls has cancelled the touring production Jane Wenham: The Witch of Walkern. The decision to cancel was made by the new drama teacher, Victoria Walsh, who was concerned about the content of the play. The content in question features discussions over sexual child abuse, and one allusion to a child being abused in the play. The performance was booked for the school by the old drama teacher, who subsequently left. In response to the cancellation, Max Stafford-Clark, the Artistic Director for Out of Joint, who commissioned the play, wrote "It is deeply troubling that a play which...looks at the way society treated and continues to treat women, is considered inappropriate for an audience of young women"

Poor Microsoft tend to be forgotten about in the eyes of the public, with all focus set on Apple and Google. This is despite Microsoft absolutely dominating the personal computer space, and being hugely successful in last generation gaming, even if the Xbox One is still slow to get moving. If you watched the Microsoft event this week though, you could do nothing but get excited over what they announced. New phones that are liquid cooled, a rough release date for the developer version of Hololens, and gorgeous new tablets. They also announced their first ever laptop.

At the Conservative national conference this week, Government minister Matthew Hancock stated that it was a conscious decision to exclude the under 25s from the new National Living Wage, citing a lack of productivity. From April, over 25s will earn a minimum of £7.20 a hour, and will rise to £9 by 2020. Under 25's, meanwhile, will remain on the old minimum wages, which for under 18s is a woeful £3.87, 18 to 20 year olds get £5.30, and over 20s get £6.70. Social media exploded at the minister's sweeping generalisations, and many have suggested this will simply harm productivity.

Nadiya wins Great British Bake Off, Daily Mail and The Sun attempt to cloud her success

Nadiya Hussain has won the Great British Bake Off to the delight of the show's fans. She gave an incredibly moving acceptance speech and her win spurred on the hashtag #QueenNadiya. The Sun and Daily Mail newspapers instead decided to make sullen her success by accusing the BBC of having her, a Muslim woman of Bangladeshi descent, win and even choosing such a diverse bunch of bakers on the show this year in an attempt at being a "triumph" in political correctness. So, in summary, they think that only white, straight men can legitimately deserve to win TV talent shows...or something.

In the film world and particularly in Hollywood, release dates can scarcely be taken as gospel. But if this much noise is made about them, then you can expect the studios to stick to their word. Coming to a big screen near us from Disney•Pixar are the coveted Incredibles 2, Toy Story 4, Cars 3, and the constantly rescheduled Finding Dory. They also announce a thread of original Disney•Pixar and Disney-Marvel release dates to start up the hype around their next release, The Good Dinosaur, in November.

The Boy Who Lived now lives exclusively on Apple's iBooks platform. Digitally enhanced to include custom covers, animations, and annotations by the author herself, J.K. Rowling, these are the closest things you can get to the moving newspapers from the fictitious wizard world. Until now, the only way to buy digital versions of the books was on the Pottermore website, so it is good to see the avenues for purchase slowly open up. The fact it is an Apple exclusive sucks harder than a dementor though.

The trailer for the long awaited Victorian re-re-imagining of Mark Gatiss' Sherlock has been released by the BBC. The announcement that it is going to happen came last Christmas. The Victorian landscape offers to take us back to Conan Doyle's adventures and promises to attract even more international awards fodder than the enormously successful series has done so far. Either that, or threatens to make it altogether too melodramatic and predictable.

Suffragette film premiere in London met with protests...but not how you might think

At the premiere for the film Suffragette starring acting royalty, Helena Bonham Carter, Carey Mulligan, and Meryl Streep, at Leicester Square, hundreds of protesters stormed the red carpet with smoke bombs and placards reading 'Dead Women Can't Vote'. But they weren't protesting the film, which aims to empower women and equality for them by reminding them of the Suffrage movement, but protesting in extension of the film. The women from Sisters Uncut, campaigning against domestic abuse, used the arena of such a high-profile film about gender equality to protest the yet-existing inequality for women. The stars applauded the protests.

Let's all give a big celebratory cheers for Arts Award. 10 years old this weekend, and we have so much to thank it for. The are thousands of young people out there who landed their dream job because of Arts Award, or got into University due to their portfolio. We wouldn't get to write for this fantastic website if it wasn't for Arts Award, and that would be a crying shame. So thank-you Arts Award, happy birthday, and here's to the great 10 months of celebrations ahead!

Bhavesh Jadva contributed to this report. 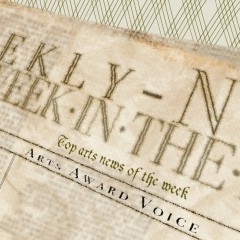