Voice spoke to Kirsty Macadam, Project Manager of Nottingham Young Filmmakers Festival (NYFF). Read on for her review of the first virtual festival, advice for young filmmakers and inspirations within the creative arts.

Nottingham Young Filmmakers Festival 2021 held their first virtual celebration this year, showcasing 10 young filmmakers' short films and their creative talent. The event, which was streamed on Youtube, encapsulated all things unique, with pieces that ranged from purely humours to emotionally weighted pieces created to evoke thought and change.

Following the event, I caught up with Kirsty Macadam, student and Project Manager for NYFF to talk about her experience in organising the festival, and to get some insight into what makes a good short film. 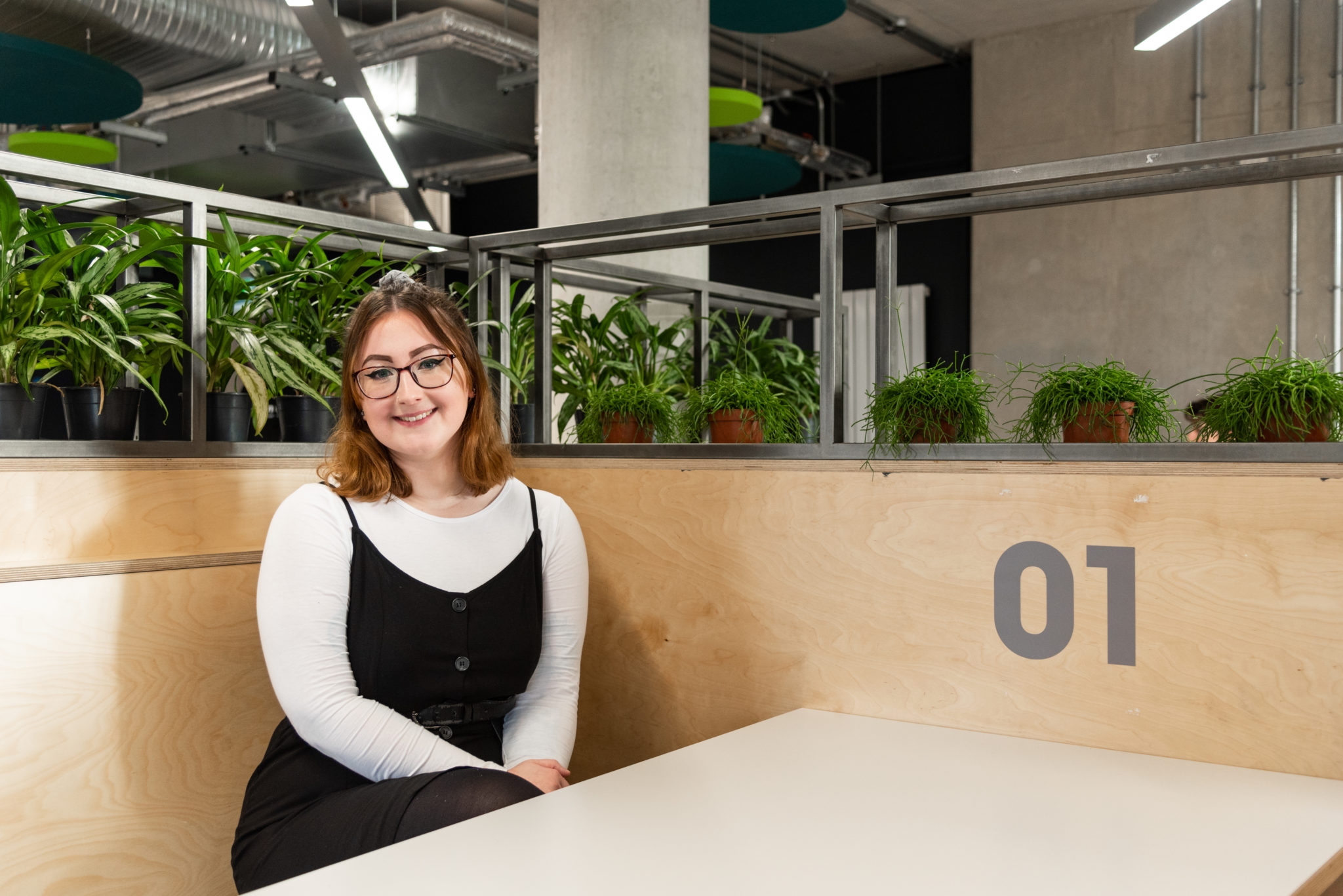 HI Kirsty, how long have you been a part of NYFF?

NYFF was made as part of my third year Exhibition module on the BSc Film Production Technology course at Confetti Institute of Creative Technologies, and started in October 2020.

Firstly congratulations on your first ever virtual film festival! I'm pleased to say I thoroughly enjoyed it. What was it like to create NYFF 2021 - run through the process?

Thank you so much! We are so proud of what we managed to accomplish with NYFF and I’m glad you enjoyed it. As it was part of our university assignment, we sort of formed the group randomly but we all knew we wanted to host a festival for specifically young filmmakers. From there we created NYFF, started our social media campaign and began getting submissions from filmmakers. Then we chose our Official Selection and James, our editor, put the festival together.

What were the challenges faced creating NYFF 2021 and how did the pandemic shape this year's event?

Usually the film festivals that are held for this university module are in person and so not only was the module new to us but also the way the festival would be held. We had hoped that we could host in person at Broadway Cinema in Nottingham and invite all the filmmakers to watch their films on the big screen but as Covid-19 restrictions and the UK lockdown continued we had to make the executive decision to host it online instead. It was unfortunate as it took away from that social experience and interaction that makes film festivals so enticing but we still managed to obtain an incredible array of films for our Official Selection and resorted to pre-recording Q&As with the filmmakers over Zoom – it was all about adapting.

The 10 films were so unique and diverse, how were the films selected and were there specific requirements?

There are six of us on the team behind NYFF. We all watched the films that had been submitted and then got together on a Zoom call to pick our top ten! We wanted to keep the submission requirements quite open as obviously people hadn’t been able to be out filming during 2020. Here are a list of what our requirements were:

Judge’s Choice: Whatever Happened to Grandad Eugene by Rafe and Michael Bird

What would you say are the short films that always stand out?

It’s 100% down to the story. A film could look amazing in terms of the cinematography or the colour grade but the films we chose were all because of the narrative and whether it engaged us, entertained us or educated us.

What film in this year's festival surprised you the most and why?

I would say ‘Whatever Happened to Grandad Eugene’ by Rafe and Michael Bird. It was only the two of them for crew, cast (including the puppetry) and postproduction and they managed to produce an amazing short film. I think the amount of effort they put into it was insane and they just taught themselves how to use the equipment and software but the end result was very professional.

We often hear the term ‘Festival Ready’ but what does that mean?

A film has to be good in order to even be considered by film festivals and to me ‘festival ready’ is having that film that is good enough. You could be the most prepared person in terms of setting aside enough budget for your submission fees, having an EPK and all the necessary promotional materials but if your film isn’t up to scratch you won’t get anywhere with it.

The creative arts are so broad. Why was film your creative outlet?

I never really knew what I wanted to do growing up but then I took Media Studies at GCSE and really enjoyed the film aspect. I then took Film Studies as an A Level and now I’m about to graduate from a Film Production course.

I can’t think of working anywhere else but the film industry. I love telling and creating stories and film gives me the platform to do exactly that.

Jay Martin's interview in this year's festival was very insightful and stressed the importance of truly learning and understanding your craft. How could a young filmmaker do that?

Practice. You can read 10 books on cinematography but if you have never picked up a camera before, then it’s useless. You need to be practicing and learning from your mistakes and experiences as well as trying to get as much work experience as you can – whether that’s as a runner or a trainee or even shadowing someone in the role you want to be in.

And budget doesn’t really matter - there’s loads of films that have been shot on iPhones so it’s really about being resourceful. I also think that having to experiment with non-filmmaking equipment like a phone, for example, forces you to be more creative.

At Voice we have a young audience that are often faced with loads of doubt when it comes to embracing their creativity. What advice would you give to a Voice reader right now?

You are always your own biggest critic and I think that can hold a lot of people back. Try not to be too critical of yourself and just take small steps to reach your goals.

Why do you think film is so important in today's society?

Film is a form of escapism and I think, especially during Covid-19, it’s there to take your mind off everything else. Not only that but being able to tell stories – both fact and fiction – allows people to see their own story or experiences being shown and can sometimes help people to not feel as alone.

The arts are what we at Voice are constantly trying to celebrate. How can our readers do the same, especially within a pandemic?

Consume as much as you can and support artists – whatever their form of art! A like, a share, a mention, even the smallest things can help support and celebrate the arts.

Finally, what was the biggest takeaway from this year's festival?

I was honestly blown away by the amazing films that were sent into NYFF. There is so much talent amongst young filmmakers and I can’t wait to collaborate with that pool of like minded individuals as I progress into the industry!

For more information about NYFF got to the NYFF website 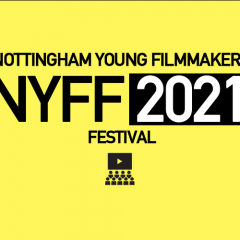 Voice spoke to Kirsty Macadam, Project Manager of Nottingham Young Filmmakers Festival (NYFF). Read on for her review of the first virtual festival, advice for young filmmakers and inspirations within the creative arts.