Executive director of York Theatre Royal talks travelling pantomimes, the arts post-covid and being the target of online abuse.

You could be forgiven for thinking that Tom Bird had killed a man.

“There will soon be no job for the director Tom Bird when panto sales plummet, karma is a **** Bird,” one commentator typed on social media, evidently so furious that they forgot how many letters were in bitch. “The Theatre Royal management has lost the plot...madness, you are signing your own death warrant.”

Bird had made the heinous decision to recast the long-standing pantomime ensemble at York Theatre Royal, only a year into his new role as executive director. Locals had been making the annual pilgrimage to see the infamous dame, performed by actor Berwick Kaler, for more than 40 years. To this loyal audience – many of whom only visit the theatre for a dose of escapism once a year – Bird’s recasting judgment was seen as a deeply personal attack.

“God knows, I tried to give it a chance,” Bird sighs on screen while fiddling with a lamp over Zoom. It lights up his bearded face intermittently. “It was incredibly tough being attacked.” Bird bravely took the Globe’s version of Hamlet to North Korea in his previous role as executive producer. He is no stranger to online abuse.

Bird pauses, his eyes burning a hole into the top right-hand corner of the white boxroom he is slumped in. “And the ridiculous thing was that the narrative was about being ‘anti the community’. I was genuinely trying to do the opposite.”

He is dressed in a casual grey sweatshirt, and regularly finds comfort in the awkward moments by stroking his substantial beard. His soft voice is laced with whispers of a Geordie accent, a nod to his upbringing in Northumberland. Here sits a teddy bear, imbued with the wisdom of a worn-out history teacher who has been given a lot of stick. He is also two minutes early to the interview. Smart.

“The elitist thing was to carry on with the panto because it was a club. A closed club.” One year on, the local gossip still plagues him. The pandemic has certainly offered a sobering distraction.

The Society of London & UK Theatre (SOLT) estimates that by mid-June, the sector had seen losses of £630 million, a figure bound to be so much higher now. Bird is hoping that this year’s innovative panto idea will unite loyal locals against a common enemy: Covid. “The theatre was ready for this mad-cap kind of project. It’s galvanized the community.” 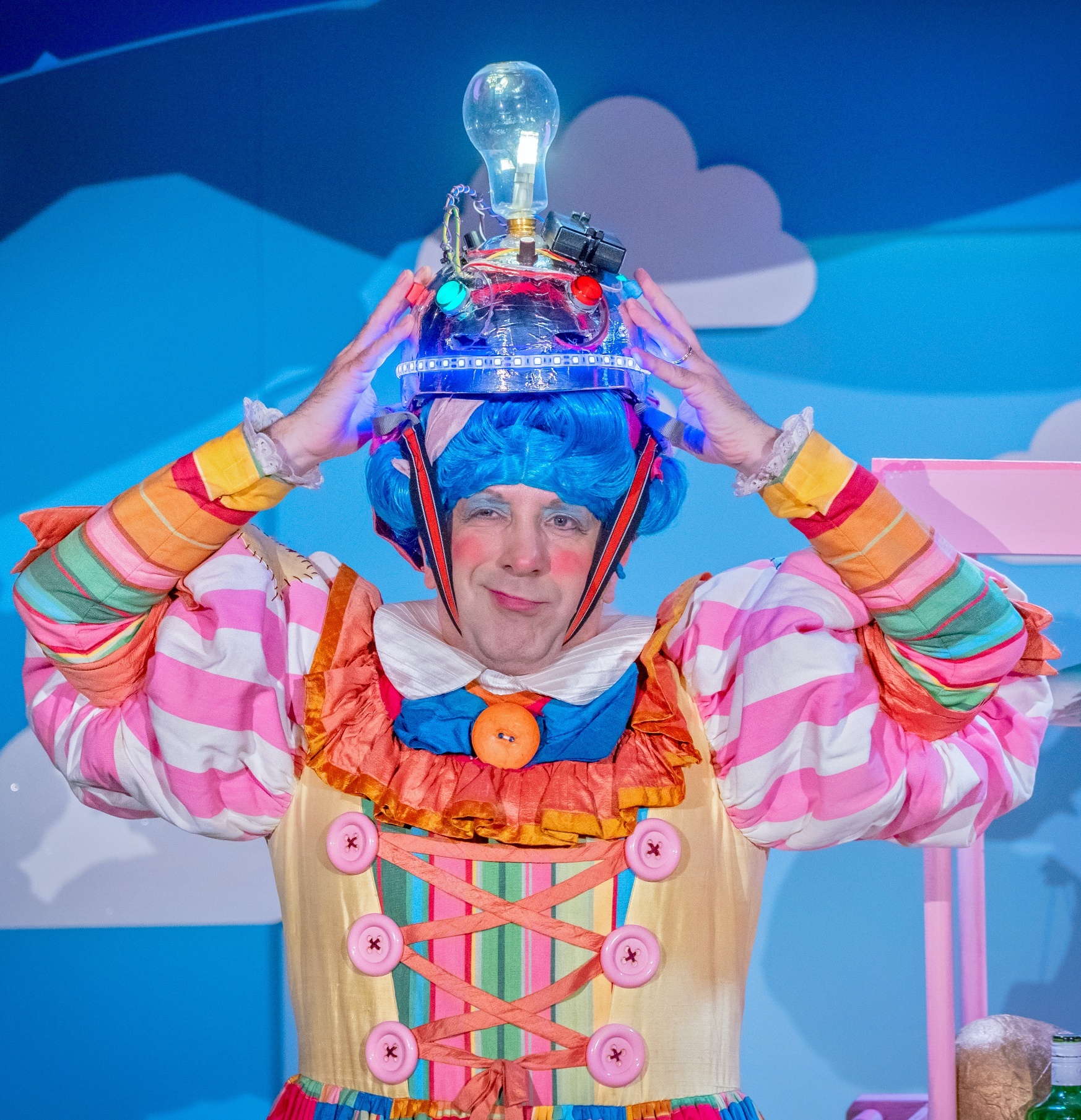 The travelling pantoThe theatre’s travelling pantomime will make pit stops in all 21 wards of the City of York. The crowd will get a choice of not one, not two, but four different performances on the night. It’s up to them to decide which one they want to watch.

“It is a way of being generous with our audience after a tough year and saying, ‘You call the shots!’” He bites the skin around his nail and briefly stares at it, furrowing his brow as if he has just stepped in a puddle. He admits, with a laugh, “I haven’t slept very much, not so much for the panto but the whole industry.”

Bird recently got on the phone to a theatre venue in Canada, which, unbelievably, is one of the only theatres insured against pandemics.

“I was, like” – he puts his hand in front of his face and says jokingly – “‘I don’t want to talk to you anymore, because no one else has [insurance]!’” His grin is infectious. “It’s been a really tough year but it’s been inspiring to see what artists have done and to pivot and make something of it.”

Bird has a valiant reputation for defending change. He left Shakespeare’s Globe after becoming a self-confessed “grumpy person in the corner”.

Change was not welcomed by the theatrical traditionalists on the board. They fiercely opposed the bold sound and lighting decisions of new artistic director Emma Rice. After just two seasons, this disagreement led to Rice’s departure, or as Bird calls it, “getting rid of Emma”.

“No one could deny it was exciting, experimental and the audiences were younger. To take such an extreme view on it was a poor, poor decision.

After two years, Bird can finally call York his home. “I adore York.” He pauses. Another pause. Pause again. “But it’s got massive issues with newness and change. The panto” – pause;  inhale – “is not good enough. Let’s admit it and let’s do something about it!”

But 2020 had other ideas. The pandemic has shifted Bird’s attention, “Covid is so much bigger than any of that. I look back and think, ‘Oh, I was worried about changing the cast of a pantomime?’” His words tumble out in a chuckle. “I mean, who cares? It’s a global pandemic that has threatened theatre beyond measure!” He shakes his head, earnestly. “It’s been really good for a sense of perspective.” 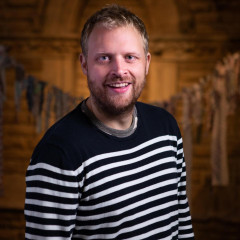 Executive director of York Theatre Royal talks travelling pantomimes, the arts post-covid and being the target of online abuse.