Chris Hill has his fingers in many music pies, including touring to Switzerland as principal flute player with the NYWO. He's wrapping up his last year at Oxford University studying music and has completed a Gold Arts Award, and a Trinity music exams up to Licentiate Distinction level, which is a level 6 Diploma. Pretty impressive! He plays the classical flute, jazz flute and the sax classical and jazz. Let's find out what he's up to now.

Hi Chris! Thanks for getting back in touch with us. Why don't you tell us a bit about what you're up to in your creative work?

I'm still performing and practicing my skills with flute and other instruments. Recently, I took up harp. I'm more into composing than before and I'm sharing my music on Sound Cloud. I've been in the university orchestras, in the wind orchestra and the philharmonic orchestra. I'm also in the Bate players who play with a collection of very old instrucments, specifically the barok flute.

I'm in my last year of university at Oxford studying music and I hope to go on to do a masters in music. 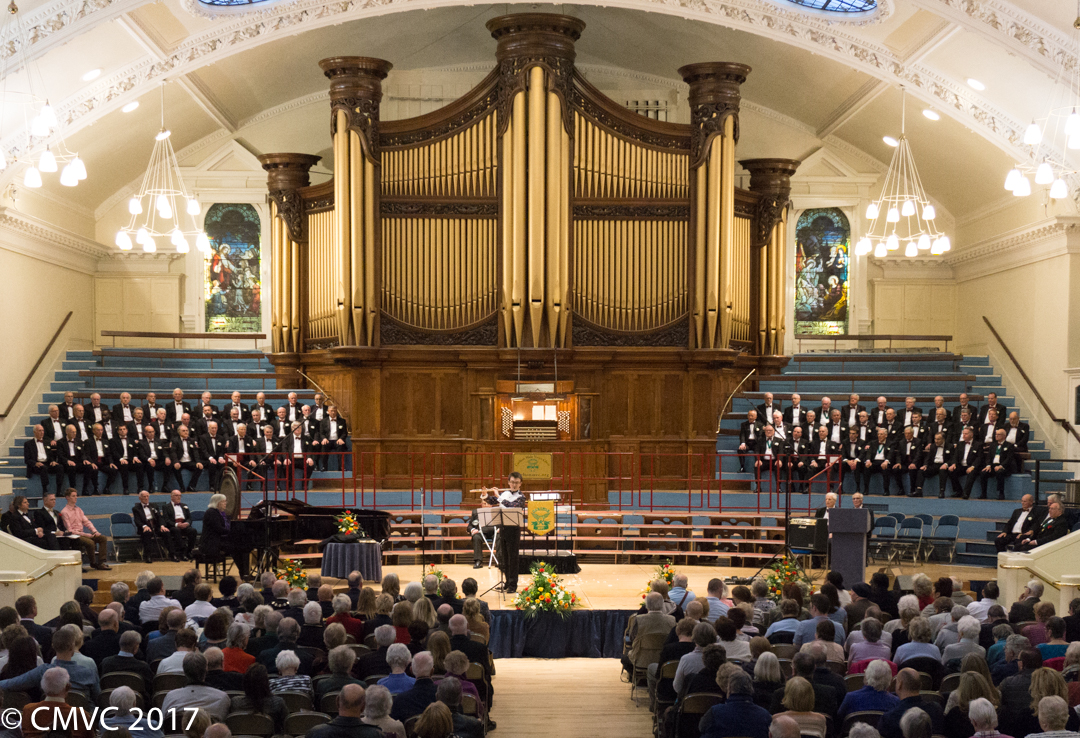 Most recently, it's performing at the Royal Concert Hall in Nottingham. In the past I've done recitals in Oxford and solo performances in big venues as a guest artists, but this was the first time I’d done a recital in a big venue space that was entirely me! It was completely different from being a guest artist or performing in concerts with university. This was very special to me.

I performed to an audience of 300 people. It was huge, very exciting. I'm usually quite good at not getting stage freight but this was the first time in a long time I experienced it. I think it was the pressure of knowing that 300 people come to watch me!

The line you’re going to go down is never clear. I've always wanted to do solo work, and I'm very interested in musicals and show music. A lot of multi-instrumentalists go into a show path and it's a huge asset if you can play multiple instruments. 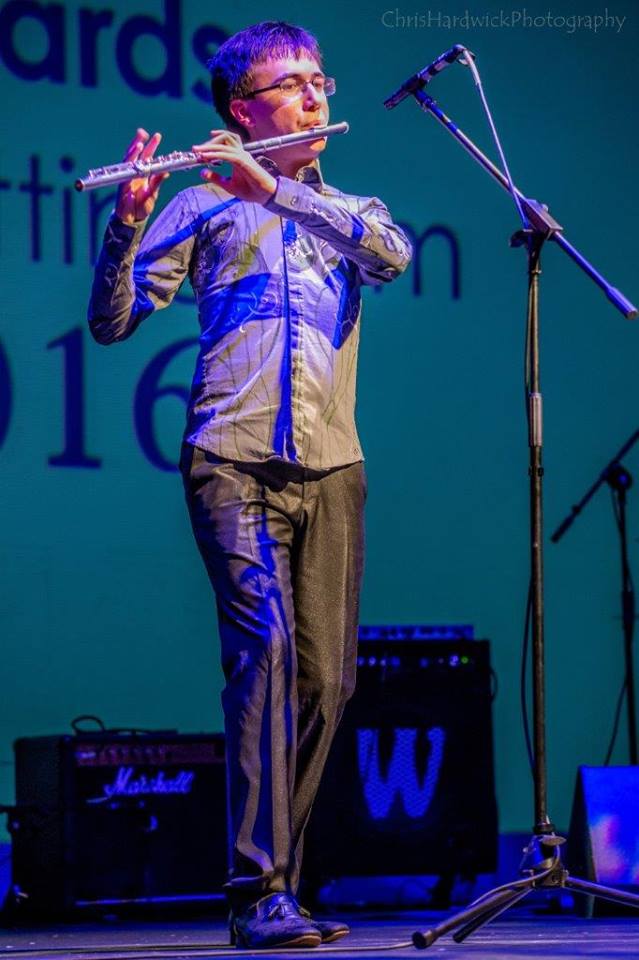 I completed a Gold Arts Award in 2015 in music. I put on a concert as part of my final project and this was my first exposure to having to organise a concert. I'm trying to put together musical ensembles and recitals at university. I’m an instrumental scholar so part of that responsibility means that I have to put on one recital per term. Trying to organise events like that and preparing to perform were useful skills I learnt in my Arts Award which I'm using now.

Also, the researching and reading I did around my Arts Award was not too dissimilar to how I have to research around topics at university. Obviously, the format is different but it's the same mentality. Figuring out how to use and find research and draw upon what other people have done is a really useful skill to have.

Can you tell us about your Trinity qualifications in Music and how they helped you to develop your skills?

It's the same things and same mindset but with different criteria. For example, you have to think about: who the audience is? What are they interested in? What they might appreciate at the beginning or at the end? Whether there are any particular pieces that I want to show off? Am I going to put a flashy show stopper at the end? What will sit in middle? Will I play something lyrical that shows off an expressive side, or show something very intense and fast playing. I have to consider how I'm going to order these pieces so I don’t pass out half way through. Then, there's the going on stage and performing aspect. Although it is scarier performing in front of 300 people who’ve paid to see rather than the examiners!

What advice would you give to young people who want to follow in your footsteps? 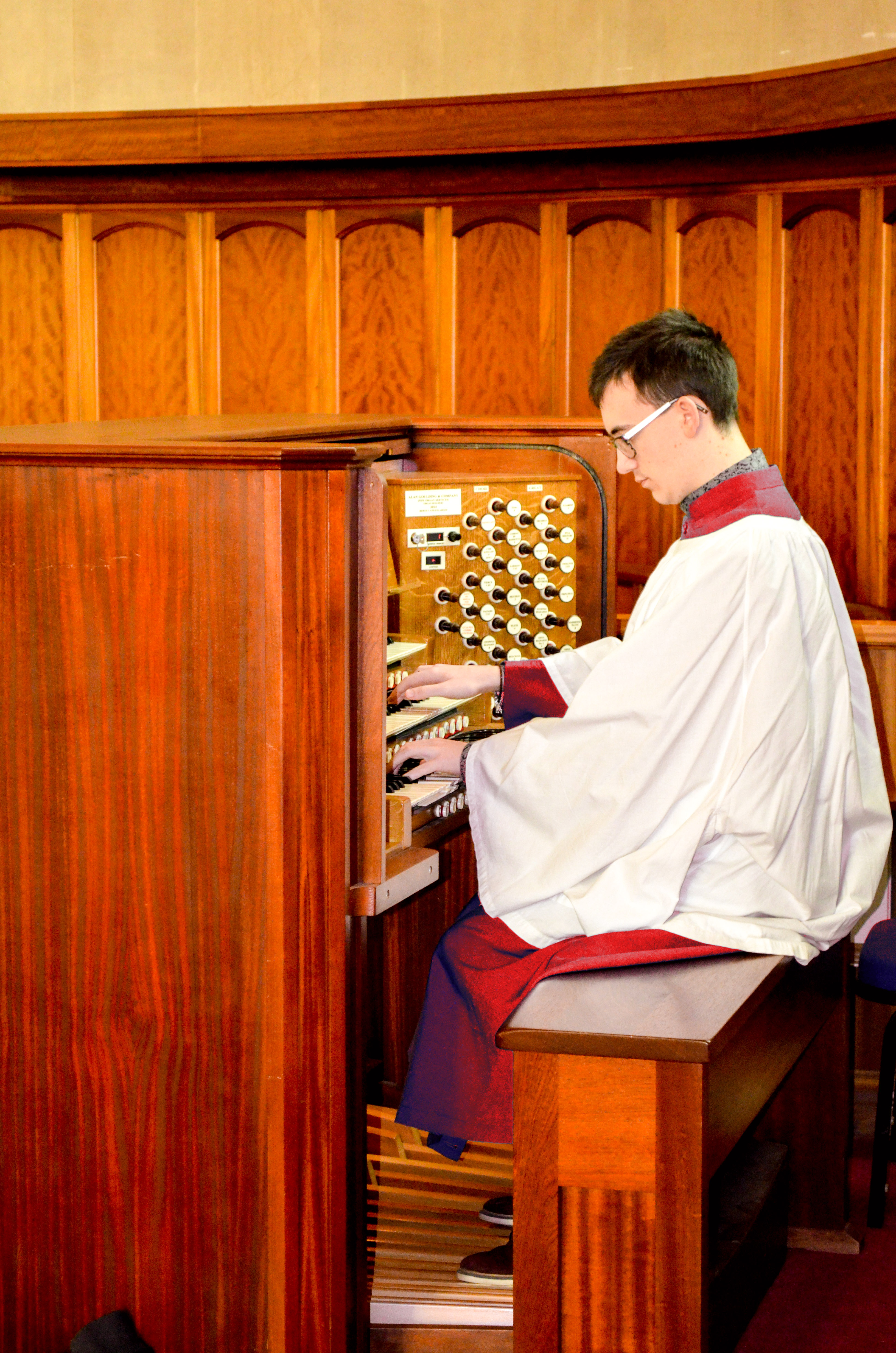 Don’t be intimidated by awards or exams. When you get beyond grade 8 and especially with Arts Award, it becomes less about doing this to get this grade, and more about you as an artist. It becomes about how you are, act and perform as an artists and everything that comes with that including stage presence and technical proficiency.

Gold Arts Award is the same. It's more about how you think as an artist and how you're going to put your ideas out there. There’s not such a set criteria. You create your own artistic identity by what you choose to do and how. So don’t be too intimidated to do your own thing, because that’s what people want from you.

I think less as someone who plays instruments and more as an artist in a particular area. Once you're in that mindset you can draw on all sorts of things to create art. When you start going cross art can really mediate own work.

One project for my finals in university is video game soundtrack, and I'm working with artists to create concept art for a game that I’ve thought up in my mind. I'm then using that concept art we’ve created to think how would I compose a soundtrack for it. When you start drawing upon those other fields and art forms you can create new things from that combination. Which is something you can't do if your mind set is just that as an instrumentalists rather than an artist.

I'm interested in instrument design, which is something I touched on with Arts Award - the history of the construction of the flute. Recently I got into thinking about mechanism and I'm trying to prototype an alternative harp mechanism to the lever on the small harp.

You might also like to read Chris' reflection in a piece he wrote for Music Teacher magazine, titled Are musicians artists?.

Get involved with Arts Award

Help others like you get through their Arts Award qualification by writing about your tips and experiences. Become a Voice Contributor today. 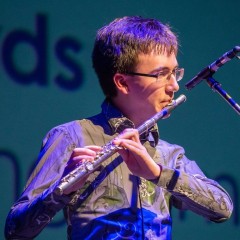 Where are they now? with Chris Hill