Could you first introduce yourselves to the reader

I am Billy Barrington, Course Leader of Creative Media at Access to Music Brighton (for the next couple of months at least), musician, video director and shameless self-publicist eg. check the video I directed for my band First World Pros:

Access to Music is a creative education college. On the surface it's a place people come to learn how to play an instrument, about the music industry, how to video edit, to take photographs, to improve their writing and mathematics, about performing and presenting etc. Beneath the surface, it's about engaging with other people, being part of a community and becoming a better human being. The Brighton centre in particular is a place that has worn its educational ideals on its sleeve; it is tolerant, respectful and ambitious.

The college is closing in July due to redevelopment plans. What's the story behind this? How do you feel about it?

The lease is coming to an end, planning permission has been granted and Enterprise Point is to be re-developed into apartments, an extension to the adjacent school playground and a community space. We've had a long time for this to sink in now, but the immediate response was real sadness and anger. This centre is doing its utmost for the students and gives them incredible opportunities. I can say from experience that there is nothing like ATM Brighton in the area, the amount of support and encouragement, the level of teaching and learning and the freedom for students to create what they want.

Why is it that the college cannot relocate to another venue?

Since ATM was informed of the granting of the Planning Application, they have been seeking alternative premises, however, they have been unable to find anywhere which is affordable - commercial rental prices in Brighton are currently at least double (treble in some areas) the rental we pay at Enterprise Point and meets the local authority criteria for use and would permit us to undertake the substantial refurbishment needed to build rehearsal rooms etc.

So…. If you were a profit driven educational business, who get the same amount of money per student no matter where they are in the country, where would you open a new centre? In the very expensive South East? Or somewhere else in the country where you pay half the rental price? That is not an aside against the company; it is the economics of the current situation.

You've written a show about the closure, Project Knockdown. Can you tell us about it?

Project Knockdown will be an anarchic celebration of Access to Music Brighton. Each Creative Media student is creating a specific piece of work for the show. Currently there are plans for immersive theatre imagining of the future of education, a music icon face paint photo booth, musical sculptures and a documentary examining the history of the centre. There will also be short films, music video and photography from throughout the year on display. To top it all off we'll have had the best bands of the year playing. And hopefully a special guest or two.

How involved were the students in creating the show?

This is their show. They're proposing their pieces, making their videos, deciding where the works will be placed, what time they'll happen at and who is performing. Me and my fellow media tutor Brydie are just providing a bit of support and guidance if needed. 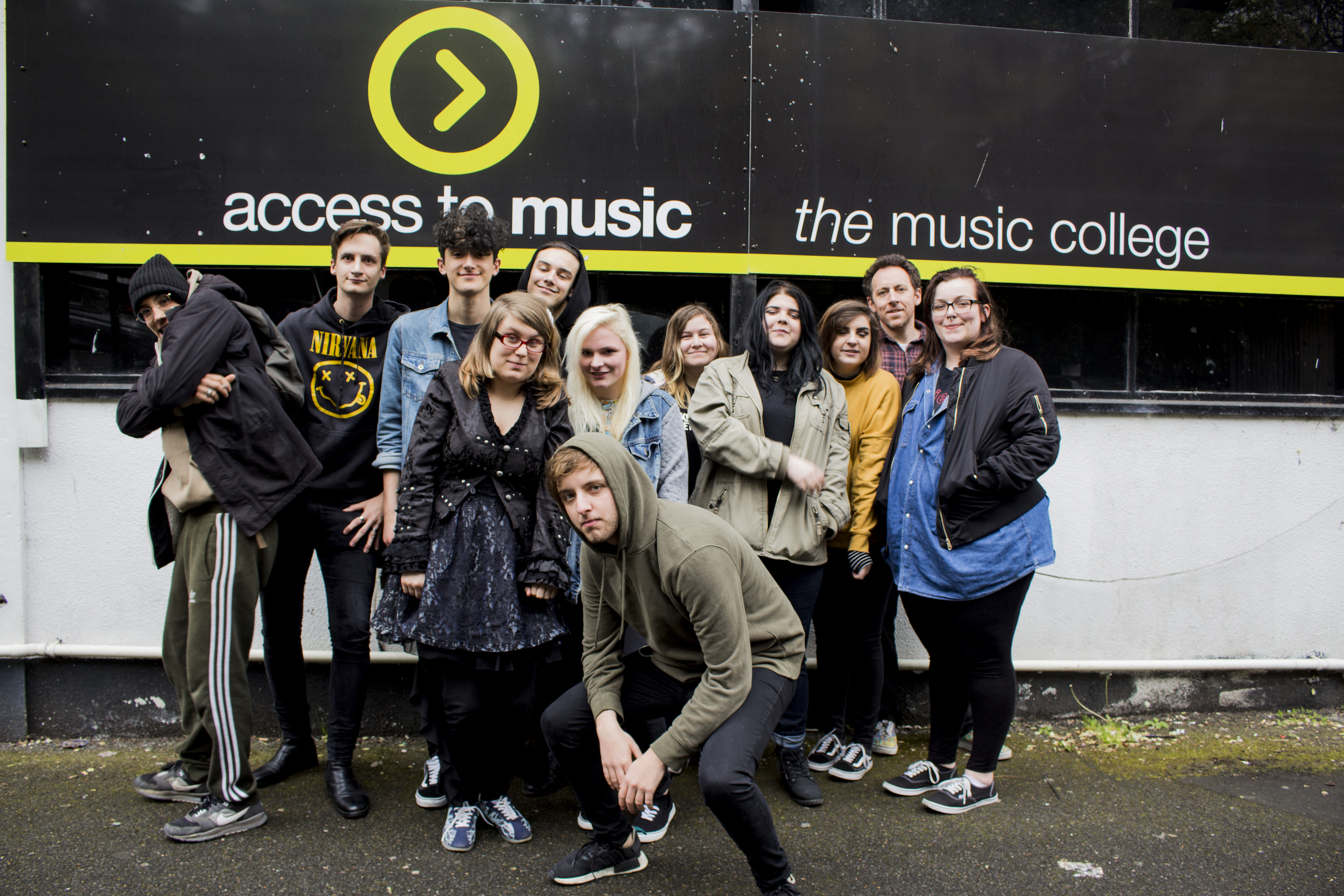 You've been open for 14 years. How do you feel the education environment has changed in that time?

Disclaimer – I've only been at Access to Music Brighton for 3 years. I was the last permanent member of staff to join. From speaking to the wonderful management team here (the brilliant Tim Cotterell and Will Matthews) I think it's safe to say they've seen major changes. Funding cuts and government diktats have been brutal for the FE sector and the arts especially. Expectations have gone up, funding down. Success and statistics are the major (only?) focus from above. The concept of lifelong learning has been banished, our number of 19+ students has dramatically fallen since funding was cut for those people. There is definitely a sense now that education is not a right but a privilege for a select few.

What has been the biggest success for the college?

Strangely enough the announcement of our closure also highlighted our biggest success. The closure was originally announced on the Friday before a holiday in 2016. Over the holiday some of my students started a petition to keep the college open totally off their own backs. Almost immediately it took off, there was an outpouring of emotion, memories and incredible support for the centre and over 4000 signatures. It was quite obvious how much it meant to people. Once the national press and Caroline Lucas became involved it seemed something was happening. Within a couple of weeks it was announced that the college would remain open for an additional year. So, the college's biggest success is the culture and community it fostered, resulting in the outcry when it was announced we would close. For a relatively small college it was a pretty phenomenal show of support and belief in what we've been doing.

Other than the closure of your venue, what has been the biggest challenge your college has faced?

Under this and the last government, it's become almost impossible for the unemployed to study and still meet the criteria of attendance etc; this has further reduced numbers.

The destruction of Connexions and other similar youth services reduced numbers at Level 1 and 2 significantly.

Our ability to engage with 14-16s, which was a growing market, was stopped by requirements for separate toilets etc, which we couldn't meet. 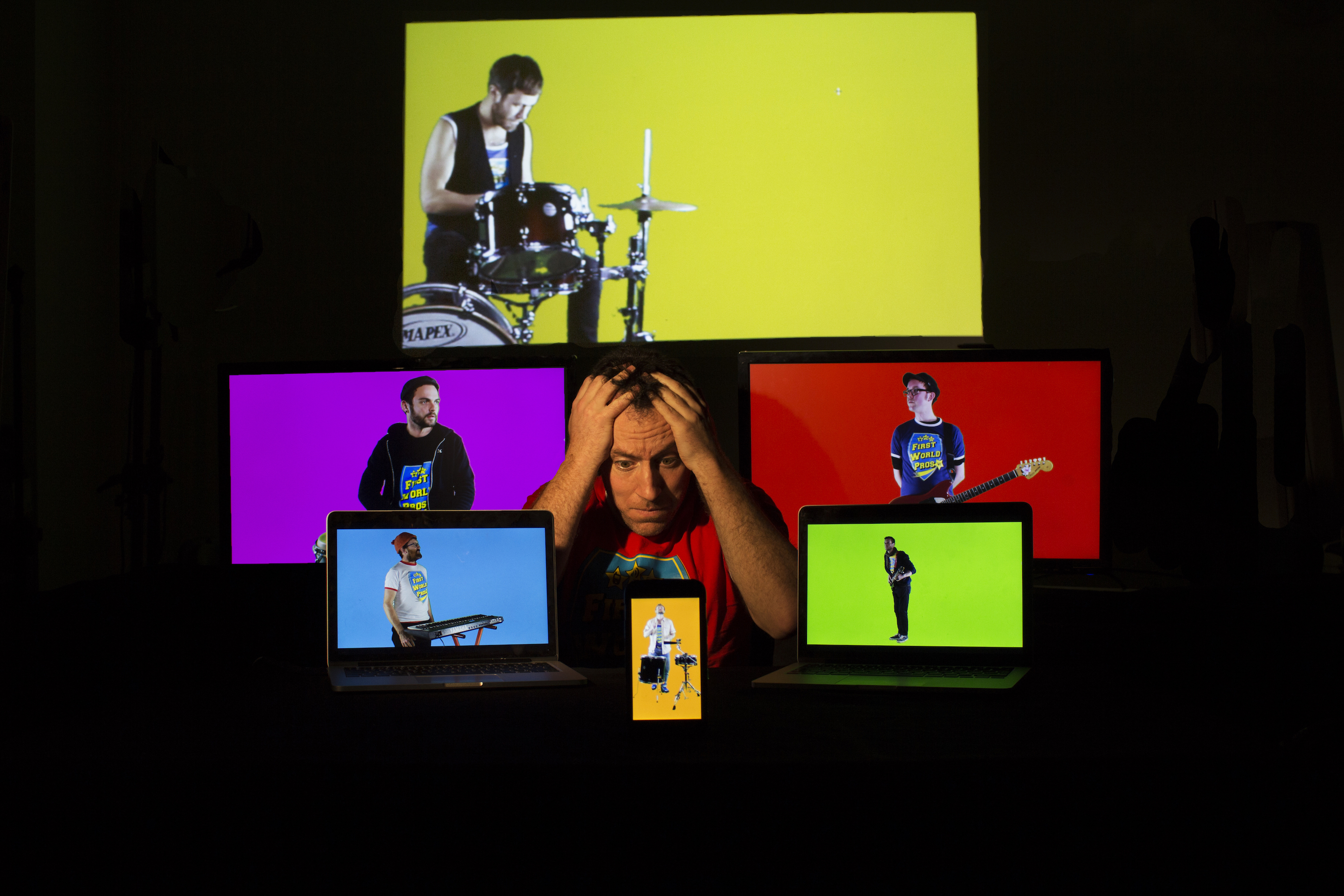 Why is providing a creative alternative to Sixth Form so important?

There seems to be a move towards the one size fits all sorts of education that, in my opinion and from my years of experience is a mistake. People are radically different, come from different backgrounds, have different interests, different ways of learning etc etc. We need alternatives to the mainstream to serve as options, some people thrive in small groups working on big projects, and others may do well in big classes learning largely from the front.

Creative education is easy to paint as woolly or unimportant. But what about the team working and interpersonal skills that come from working in band? What about the confidence building that comes from performing on stage? My course, Creative Media, gives students a wealth of skills and experiences that can lead into a variety of industries. Finally the ability to think creatively and work in a number of mediums is only going to become more vital as we get used to "portfolio careers".

When and where can people see Project Knockdown?

With the closure of Brighton's Access to Music - what options are there for young people in the local area who want to pursue an education in creativity?

There are other providers both doing great things but no-one doing what Access to Music do. We will leave a huge hole in the creative education space in the county (many of our students come from outside Brighton). Some of the bigger colleges have good creative courses but there is a lot of uncertainty at the moment.

Alternative creative education in Sussex is, without a doubt, shrinking. It's a real, real shame.

Project Knockdown is showing on the Ground Floor of Enterprise Point, 6pm-10pm on the 26th May. More information can be found on the Brighton Fringe website 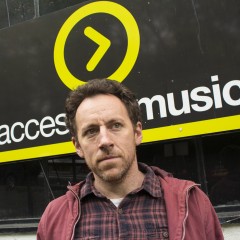