“Learning how to programme and work in the creative arts at the same time is a unique opportunity.”

Epic Games will probably ring a bell. It’s the software developers that created the hit game Fortnite. They also own the creators of Rocket League and Fall Guys. These games are made possible through the Unreal Engine, which has been continuously developing since its launch in the 1998 first-person shooter game Unreal.

The Unreal Engine is a visualisation tool capable of supporting many applications previously covered by Voice here. Major examples include other video games, Hollywood films and architecture. Widely considered the most advanced real-time 3D creation tool used in various industries beyond games, the Unreal Engine will now be used by Volvo Cars for developing digital interfaces inside its cars and rendering real-time graphics in the car.

All of which is incredibly interesting, but what does that actually involve? How do people even get to work with the Unreal Engine? 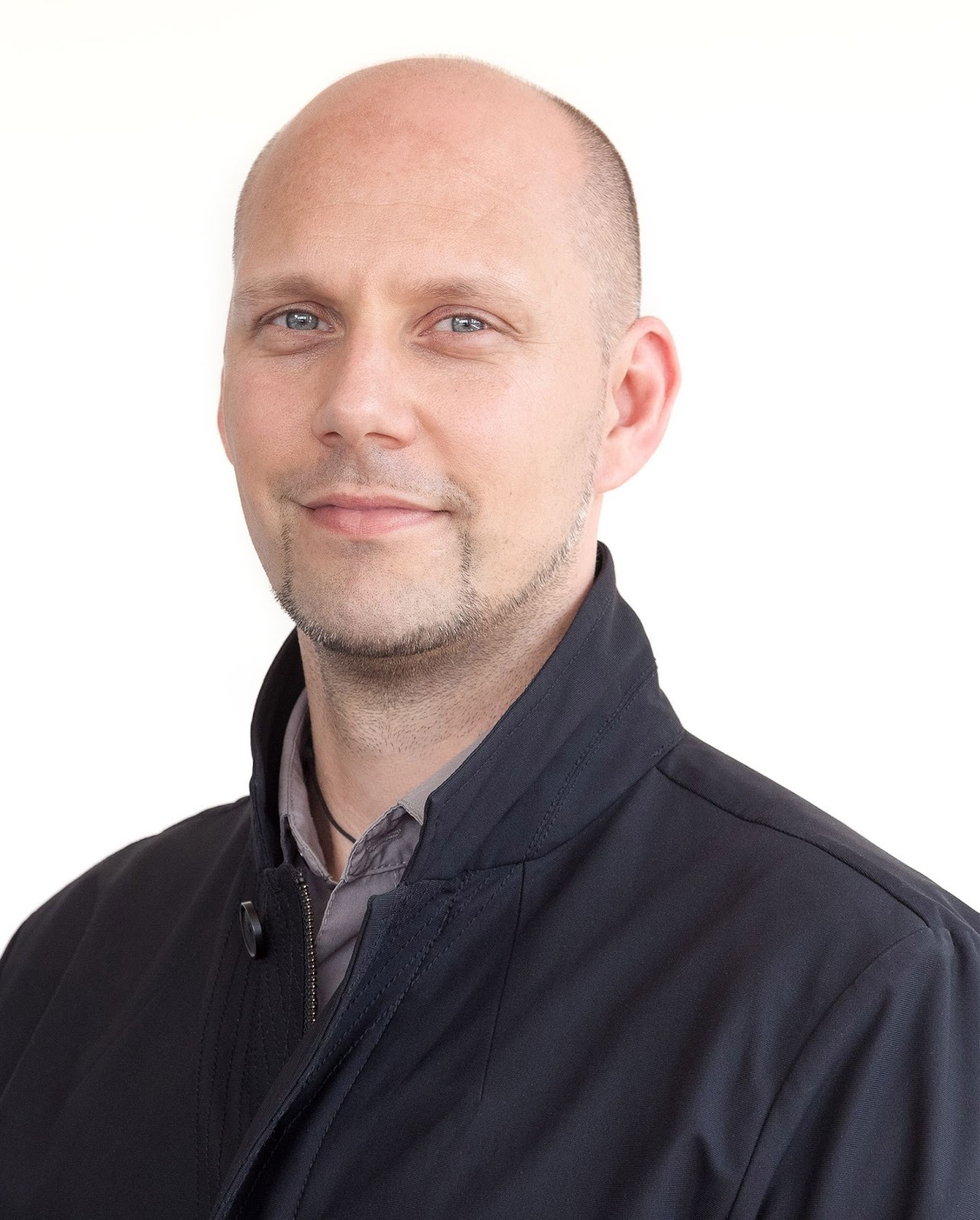 Well, it’s a whole lot of everything—with ample opportunities for young people. Ranging from creative arts to engineering, the roles at Epic are expansive. But with Volvo’s project looking to bring its software developers in-house to create an advanced infotainment system, it’s developing a niche software developer role—a creative one.

We are working with educational systems, even down to high-school students, to figure out how we can bring this technology to them

“What we have seen across industries is the need for developers in the automotive space is increasing rapidly,” says Epic Games’ Director of Automotive, Heiko Wenczel. “So, we are working with educational systems, even down to high-school students, to figure out how we can bring this technology to them and make them aware this is an amazing job opportunity of the future. Learning how to programme and work in the creative arts at the time is a unique opportunity.”

For many, entering the creative industries can be challenging, with the UK government slashing funding for many creative courses and the ever-increasing number of unpaid internships. Or worse, payment in the form of ‘exposure’ (yet many game companies have allegedly removed interns from their games’ credit, despite their work).

However, Epic seems to be pushing to help more young people enter this emerging industry: “There’s a lot of learning content we put out free on our website, so we’re constantly pushing the boundaries and getting people into the mix,” he tells Voice Magazine. Impressively, internships at Epic Games are also paid.

Its Early Career Guide for Emerging Talent focuses on young people after secondary school with 0-3 years of formal working experience. Experience in either tech or gaming industries is preferred. This ranges from undergrad, grad student, PhD, and recent grads to non-traditional higher education. Both current students and recent graduates within one year of their graduation are eligible for specialist 1-2-1 guidance on this scheme.

The gaming industry can seem impossible to enter, as can learning the required skills. Therefore, the resources readily available are impressive. Wenczel adds, “There was a study a few years ago where there were over 600,000 open jobs on LinkedIn related to game development technology, so I think it’s an amazing opportunity for the younger generation right now to enter the field and see how much it’s evolved.”

If you’re interested in developing some skills or a career in creative software, you can take free courses with Epic to learn all the various aspects of software development, creative coding, the Unreal Engine and more here.

“Learning how to programme and work in the creative arts at the same time is a unique opportunity.”