Prime Theatre are Swindon's only professional theatre company and they do a lot of terrific work with young people. This year they are one of the UK's ten Arts Award Good Practice Centres and I went in to find out what the company offer for young people throughout the year.

As a young actor at Prime, you get to explore a different aspect of theatre each term from Greek Theatre to Improvisation and Verbatim text. The variety of styles and work the young people involved get exposed to is vast and allows them to experiment, develop and find their own niche.

The company strongly believes that everyone should be able to access the arts regardless of financial situation (and has a generous Grant Scheme, that anyone is able to apply for, to show for this). The company also don't charge their members any extra to take part in professionally-led youth theatre productions. 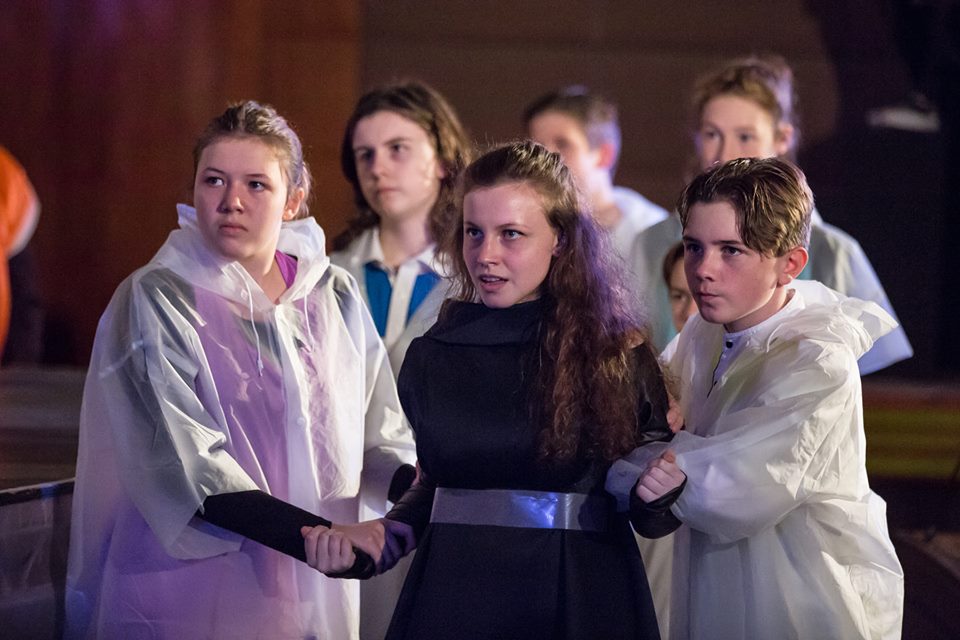 Technical Crew & Writers Pad, Prime's Scriptwriting and Technical groups, both have opportunities to work on or around productions at least twice a year but have regular workshops as well. For example, during the latest youth theatre production Punk Rock, while young technicians are shadowing areas like lighting, sound and set, young scriptwriters have been developing a digital project showcasing online monologues written by the group based on the world of Simon Stephen's sixth-form drama.

While the youth theatre runs through the year, Prime also invest a lot in community work and have been running a project called IMPACT, funded by Natwest's Skills and Opportunities Fund, to use drama, theatre and other arts to improve the employability of those not in education or unemployed such as young carers. One of the ways Prime achieved this goal has been through accrediting the great artistic work they've been doing with them through Arts Award. The project saw a total of over 1,000 Arts Awards at most levels passing.

Now, I mentioned Prime Theatre also produce children's theatre and the work that visits schools both locally around Swindon and Wiltshire as well as nationally is fantastic. One of Prime Theatre's most recent tour, Last Thursday: Verbatim Project, went around schools interviewing and recording young people about their experiences and thoughts on life, before using their own words to form the script of a spectacular performance 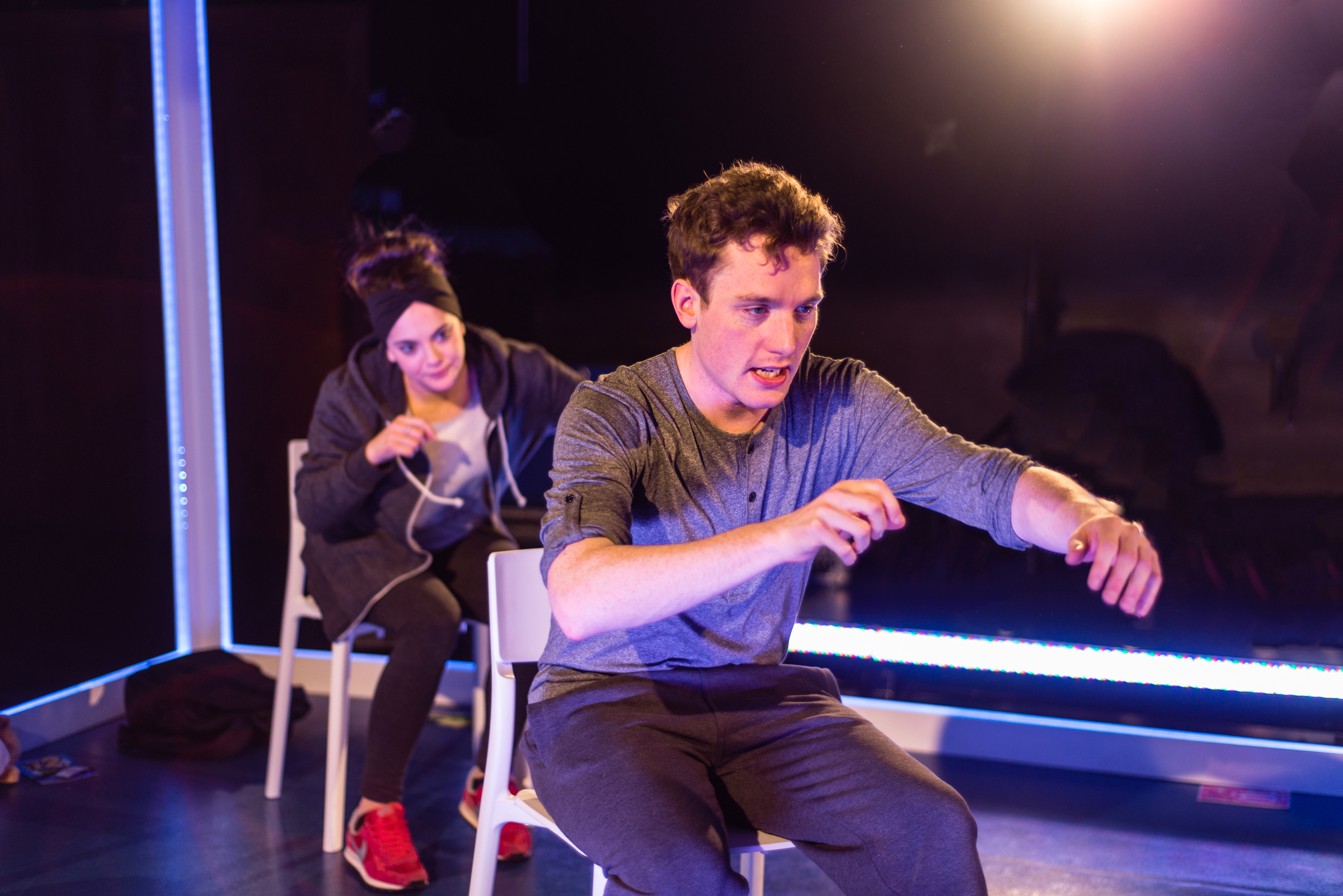 However, this still only scratches the surface of what Prime get up to in schools. Recently Prime Theatre worked with local school, Drove Primary, along with other arts organisations to offer pupils an Arts Week full of workshops on dance, music, drama and crafts. Coupled with the delivery of Discover Arts Award this allowed one of the largest primary schools in the South West to achieve over 590 Discover certificates in one week. Quite the achievement! 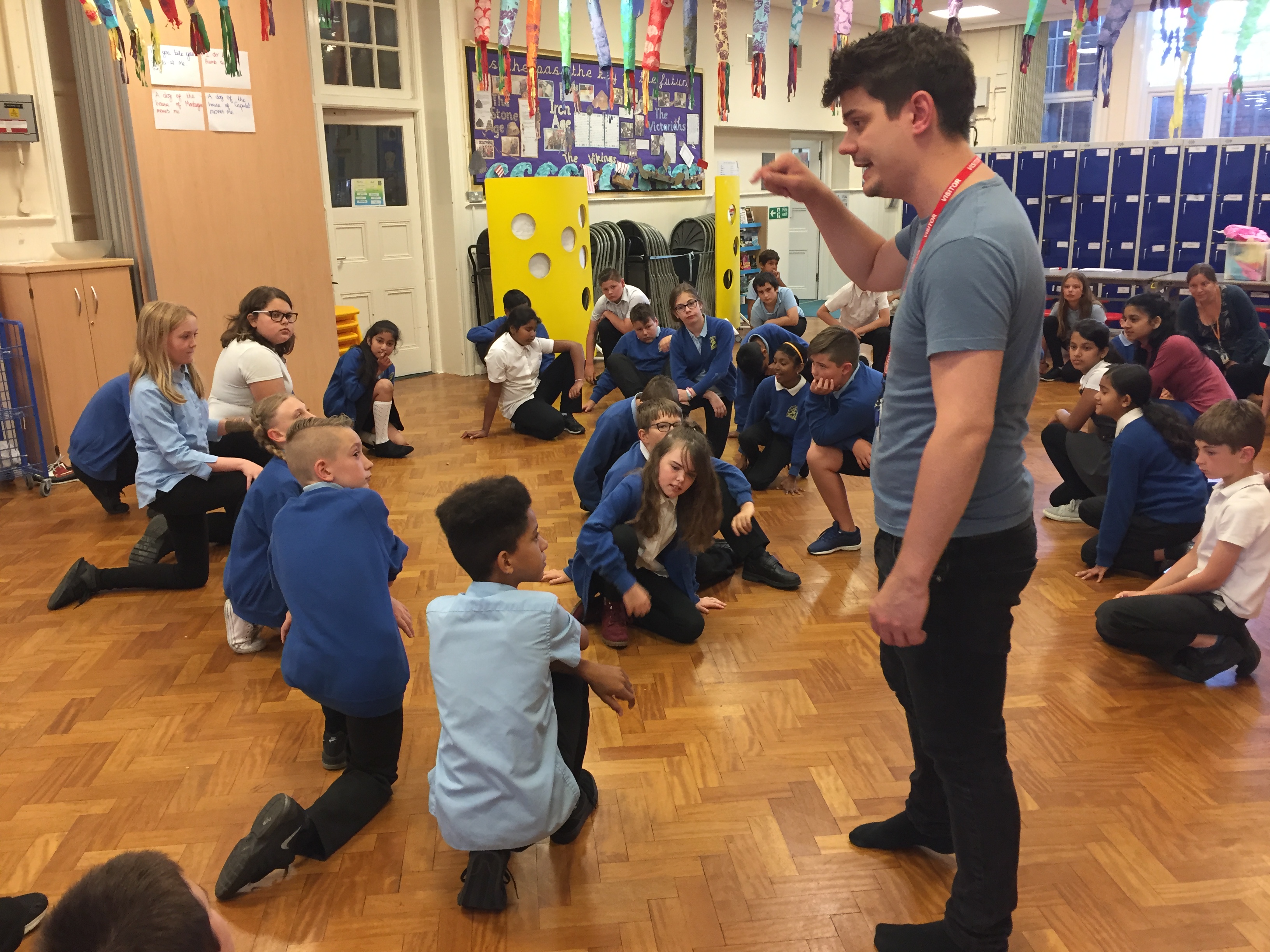 Prime Theatre continue to do great work across the region and now that they have become an Arts Award Good Practice Centre they will be able to pass on their knowledge and experience of the Arts Award qualification and start many more young people on their Arts Award journey.

To find out more about Prime Theatre or how you can get involved head to www.primetheatre.co.uk 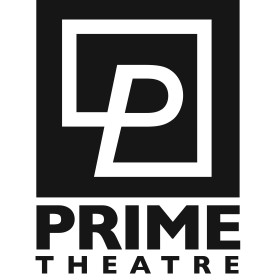 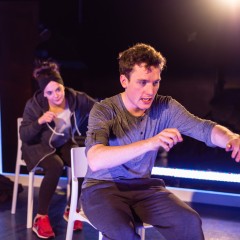 What goes on at... Prime Theatre?

Prime Theatre are Swindon's only professional theatre company and they do a lot of terrific work with young people. This year they are one of the UK's ten Arts Award Good Practice Centres and I went in to find out what the company offer for young people throughout the year.