Jadesola releases her debut single ‘Forgive – hear what she had to say about it... 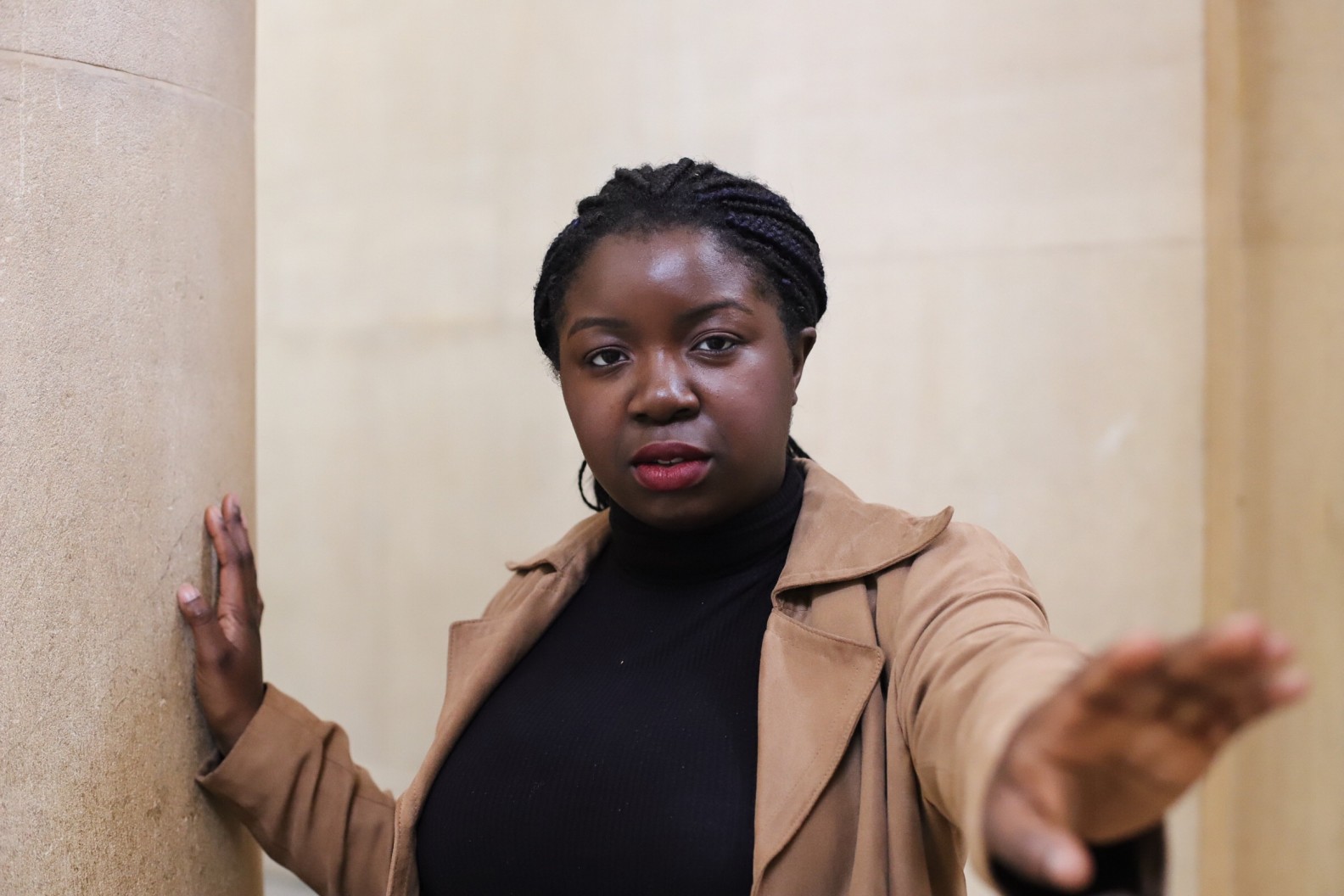 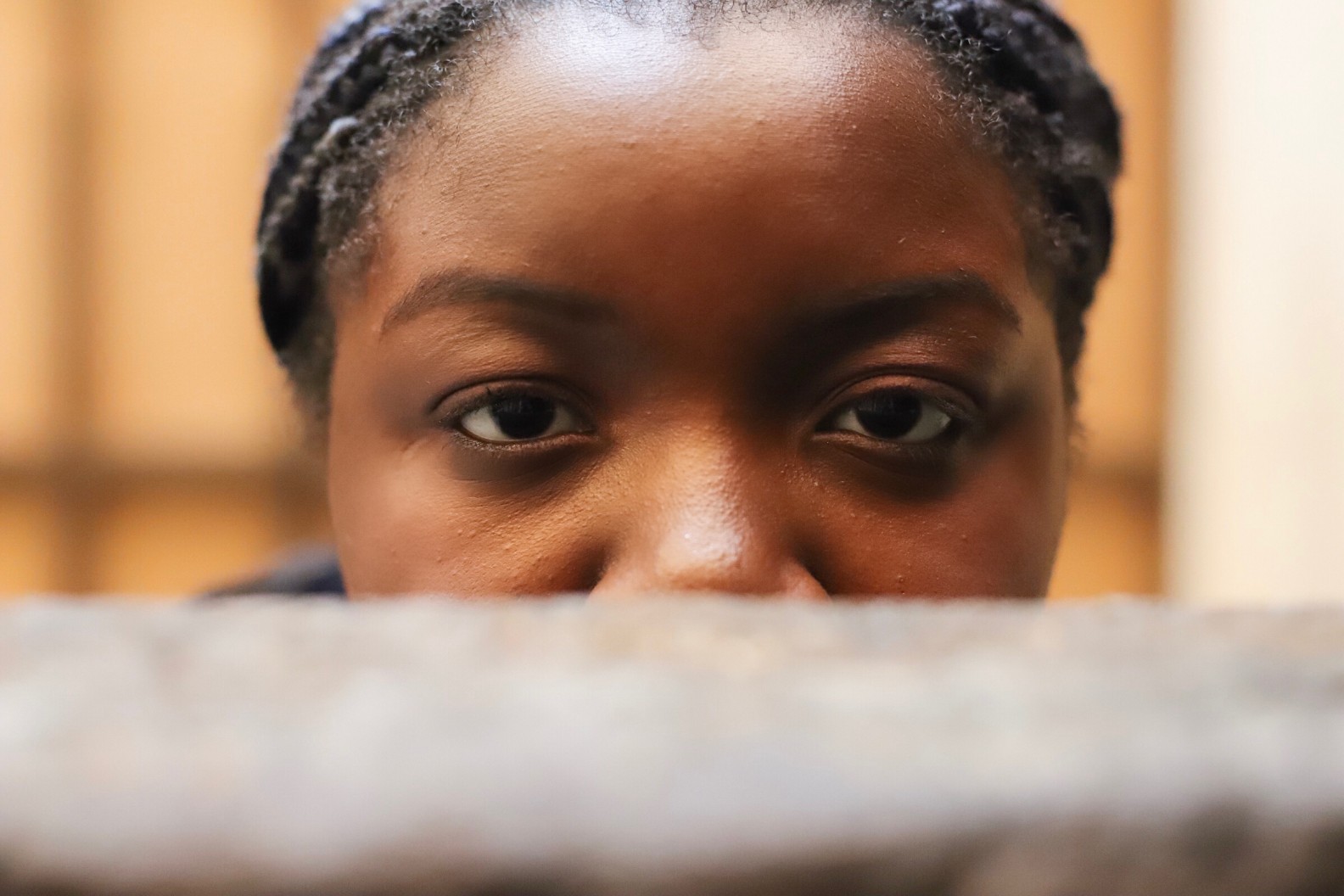 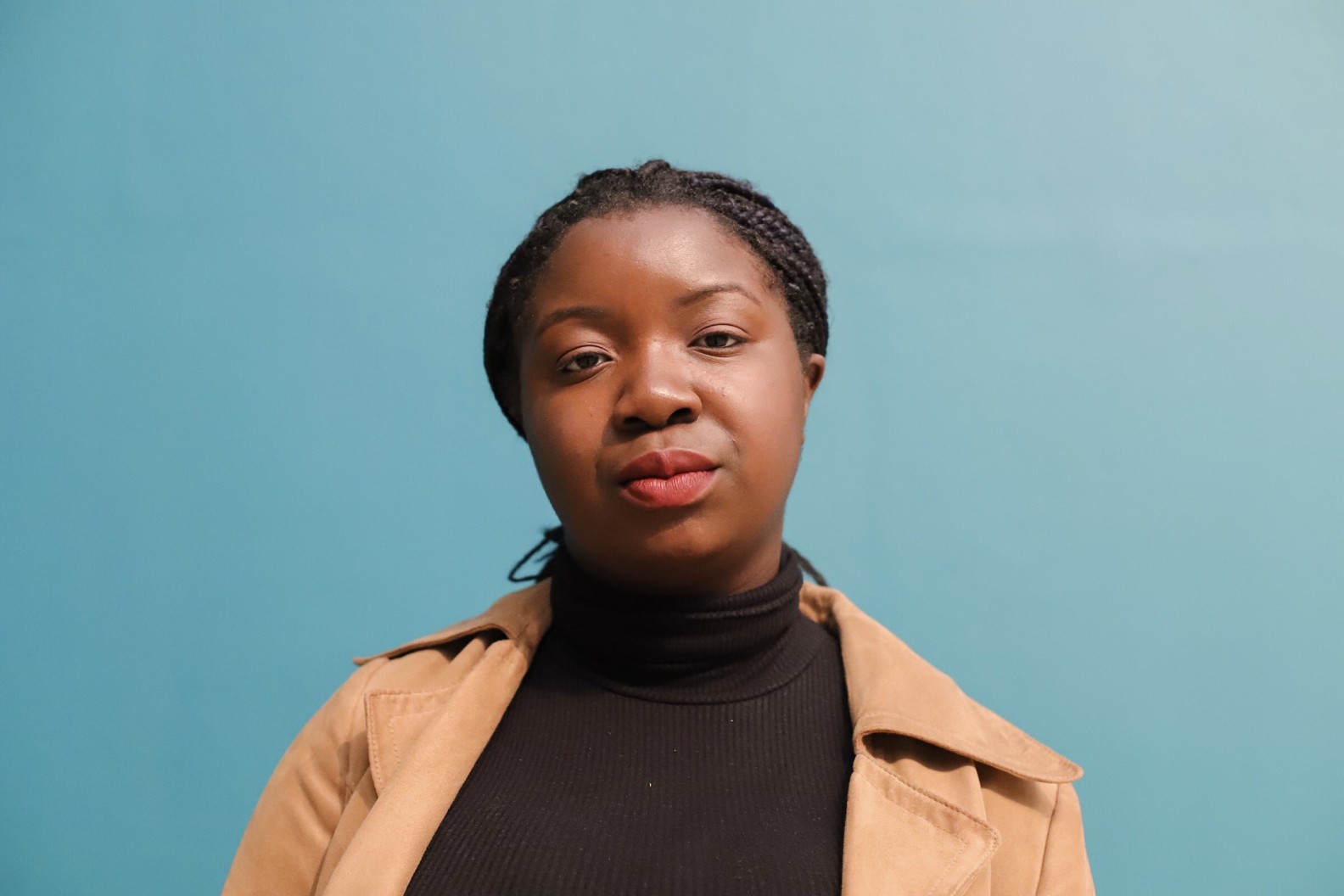 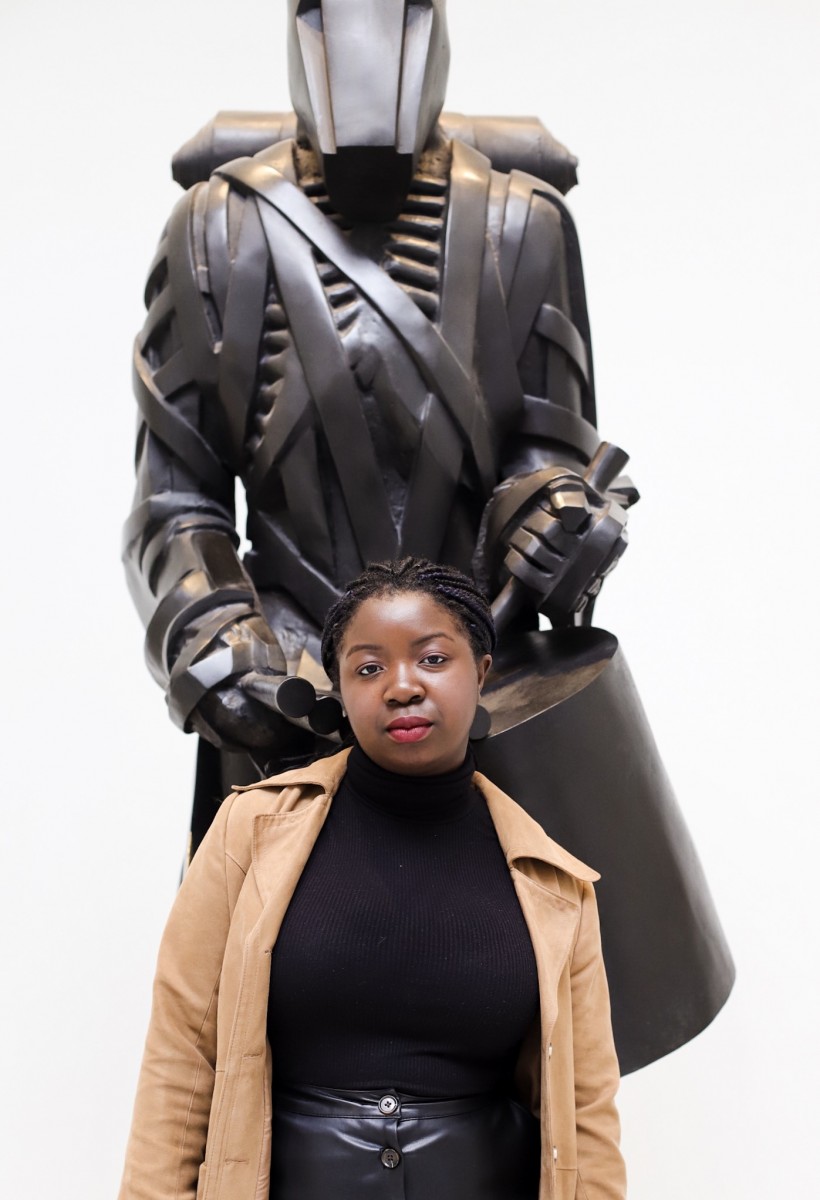 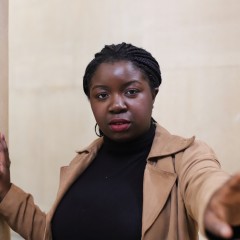 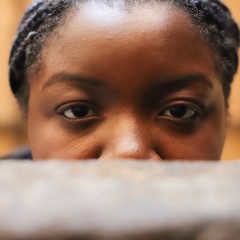 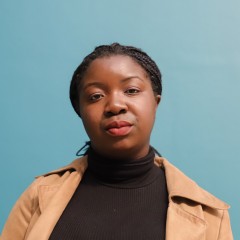 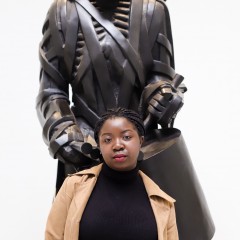 Well it’s been lovely to spend the afternoon with you so far! What inspired you to start making music?

Well, I grew up surrounded by music, but it was when I was about six or seven and my sister would always play bands like Paramore and the Arctic Monkeys. Naturally, when I was constantly surrounded by a lot of indie rock music while also hearing my dad (who’s a pastor) listening to a lot of religious soul really helped shape my interests and sound now?

I really wanted to be just like my older sister and she wanted to be a singer so I did too! By around the age of eight, I was completely set on it and my parents were like ‘uh huh ok…’ but I made it work and now I’m at uni studying music business living out my dreams.

Where did the inspiration behind ‘Forgive’ come from?

[Laughing] well, that’s a story and a half! When you’re young, people say that you’re ‘too young for love cuz.' To a degree I understand it, but I feel like when you hit puberty your emotions suddenly become so much more of a bigger deal than they might otherwise be? When I wrote Forgive, the emotions I felt were so intense; and when I had a crush on this guy, who was sending a load of mixed signals, I was so frustrated.

We didn’t end up getting together. A week after we’d decided to just be friends, he got together with one of my best friends... so that really...  you know... hurt. I didn’t know until I saw them *together* at lunch, so instead of getting more angry I decided I wasn’t going to let them take up all my time. Time’s funny because you can’t control it, only decide how you spend it. I was standing by a bus on my way home: a leaf fell, and that basically inspired the first verse; and then I ended up writing the whole song then and there.

I absolutely loved the recording process for this track. I’d never really been in a professional studio, since this is my debut track. And I was especially excited about having the chance to work with a producer. The whole thing came about when I met this amazing producer, Jonny, and we sat down and made this incredible track together, after I bought him my vision, which he really took on board to take it up another level.

I’m really picky, so there were… a fair few re-recordings, and it got the point when I had to let this baby go and fly out into the world. I’ve been really terrified about rushing but I really feel like its ready for everyone to finally hear!

If you could collaborate with one artist, who would you pick and why?

Ella Fitzgerald for sure! Her music and soul have both been massive inspirations for me. Her collab with Louis Armstrong with ‘Dream A Little Dream Of Me’ has been one of my favourite songs for so long. There’s something about her, and she has this light that I haven’t really felt with many other artists. So if I had to pick one person it would definitely be her – she’ll forever be an icon in my eyes.

What was the first album you ever bought?

That’s a hard one let me think…. Hmmmmm… the thing is I got a lot of music from my sisters and parents so I tended to just acquire music from them? But I feel like it would’ve been something like ‘S Club 7’ [laughs]. I guess that the first album that really impacted me was ‘Hotel Cabana’ by Naughty Boy. Its overall story and concept for the whole album was absolutely incredible as well! The fact that he’s a producer and each song featured a different artist really made it stand out to me as a cohesive piece of art and blew my 13-year-old self’s mind.

Have you got anything lined up for the rest of the year?

Basically, I’m just making more and more music, writing more tracks and collabing with more and more artists. I’m really excited to have finally found my sound through the creation of this track and I can’t wait to get out and just start making even more music just like my eight year old self dreamed of doing! 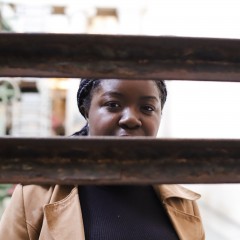 Interview with Jadesola on her debut single 'Forgive'

Jadesola releases her debut single ‘Forgive – hear what she had to say about it...