Theresa May’s deal has been voted down again. Now here’s an analogy we can all get behind

Something’s got to give. With the country stuck between a rock and a cliff edge, a Tory leadership hogtied by hard-line Brexiters and the DUP, and an Opposition led by a man riding a mealy-mouthed unicorn fantasy dream, we are told we must be content with May’s Way or the Highway – and face death by economic suicide thereof. As it stands, May’s deal is dead in the water, and everybody else – apart from self-styled Victorian villain Jacob Rees-Mogg and Co. – is dead certain that the latter is a Very Bad Idea. So, where do we go from here? Who can we rely on to lead, if not the Prime Minister?

Corbyn is away with the fairies, chasing after a ‘jobs first’ version of a jobs lost deal. Brexiter-backed Dyson has announced it will move its HQ from the UK to Singapore. Nissan is shutting down its car manufacturing plant in Sunderland. All the while, Tory careerists are closing in on the premiership. And let’s not forget The Independent Group, that Nando’s chomping, turn-the-other-cheeky-cheek, centrist grey, belief-starved gaggle of Insta-illiterati. Once, party-whipped ideologues: lo, they are reborn! 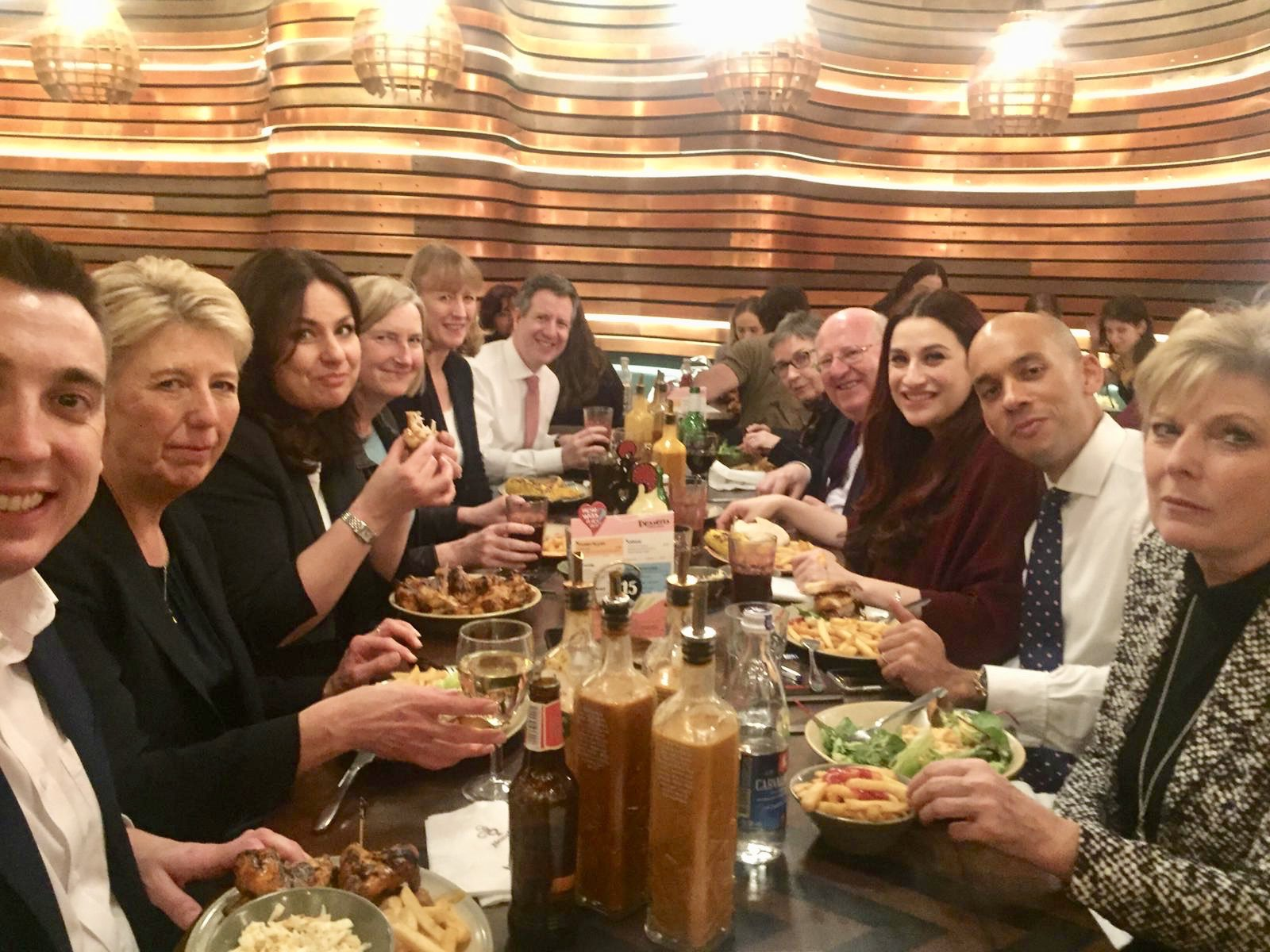 Wingdings: What do they stand for?
Yes, The Flimsy Indies (left) may well grin now their poultry-stuffed mouths are off the hook. With few exceptions (Luciana Berger’s exit from Labour is a damning indictment of the party’s poor handling of anti-Semitism within its ranks), they risk tearing the thin membrane separating their new brand of politics from the Goves and Johnsons of the chamber. Voted in on their party’s manifesto, ultimately, they have decided to take a stand by standing for nothing at all. It’s a grim state of affairs, for an MP to abandon their party because they believe it beyond saving.

Perhaps there is a more hopeful alternative, an alternative which still believes that our politics is robust enough to weather the thorniest of issues of our democracy: a second referendum. Putting the question to the public via a second referendum would break the deadlock and give politicians a mandate to pass a voted-on deal nominated by the government. Alternatively, on the understanding that a functioning democracy has the right to change its mind, the public may wish to halt Brexit entirely. Sadly, this option may reveal the worst of the damage to the fabric of our nation, a country already divided by austerity in the wake of a financial crash and an increasingly globalised society. But how can we begin to heal these divides when we can’t even decide what the country will look like in a month’s time?

Brexit is damaging our country and our place in the world. That said, I believe in the right to vote informedly for Theresa May’s deal and our withdrawal from the EU. Placing to one side the issue of the Irish Backstop, which would add to a long list of abuses parliament has historically enacted upon the people of Ireland, the Prime Minister’s deal is not the worst option by far. (That accolade is reserved for the ERG’s preferred no-deal). Strangely, this has become, by some form of alchemy, a ringing endorsement under the current circumstances: “Let not the perfect be the enemy of the good,” they say. It’s a great line. But I needn’t remind you that Brexit is the only example of a country wilfully negotiating a shoddier trade deal than the one it already has. In this instance, even a good deal is the enemy of the good.

In this instance, even a good deal is the enemy of the good.

It’s Hobson’s choice. Bad or worse? The prime minister’s justification, that her deal is not the worst option by far, is hardly justification at all. It’s the barest and most desperate requirement for swiping right on Tinder. Not the worst option by far is chopping off your least favourite limb. It’s the choice between Crocodile Dundee and Crocodile Dundee Los Angeles. It’s a toss-up between a slap in the face and a kick in the teeth, a timorous belch and a soggy fart, a party-political system run by Jeremy Corbyn or Theresa May. It’s the choice between her deal or no-deal, between the least popular chocolates in a box of Celebrations, between a melted Snickers and a neglected Bounty. Force feeding us either or, Theresa May would have you believe that our only choice is between the worst possible outcome and a close second. It isn’t.

Government has failed us. Theresa May has failed us. Corbyn, who nearly stepped up to the plate to call for a second referendum, promised much – then failed us. Labour’s Norway-style deal is a ghost of the deal we already have. It’s a lose-lose, for Brexiters and Remainers. His BrexitLite proposal is still publicly the least popular ‘least-worst option’ on the table. We need to reassert what the public is behind and provide some clarity. Let’s put it to the people now we know what the deal is. Let us have the final say and break this political zugzwang.

For this reason, a second referendum is the way forward. A so-called People’s Vote (after all, it was the people and not a legion of Boogeymen who voted for Brexit the first time around) would provide a clear mandate on what terms we should leave – or, given the reality of the deal, whether we decide to remain in the European Union.

If the government has confidence in its deal, let them put it to the people. If there is no public confidence in the deal, the alternative should be to remain. That’s why on 23 March I will be joining the official ‘Put it to the People’ march in London. I hope to see you there. 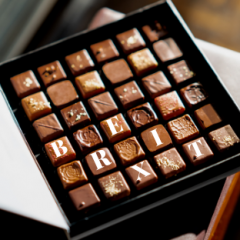 Theresa May’s deal has been voted down again. Now here’s an analogy we can all get behind