The sexualisation of women in music videos is a controversial argument that can be fought ferociously on either end of its spectrum. In our modern society, the music industry thrives and feeds off of the sale of the female body. This is both lyrically but especially visually through the medium of music videos. ‘Sex Sells’ is a phrase that I had never been so familiar with until now. I have done some deep researched the different ranges of views that our global population hold on this issue. However, to what extent can the display of these girls’ bodies be deemed as empowering and feminist in nature? When does it become exploitation or border on pornography?

One argument on this issue is that our freedom of expression/speech in society means we should be able to sing and show people the elements of ourselves and be ourselves so that they can define who we are through our artistry, including our sexuality as that is a part of being human.‘Music videos both accompany and push the message of a song, so if that is about sex, the artist is just visually communicating what they are saying through the video, it has a purpose.’- a young male musician’s thoughts on music video content. 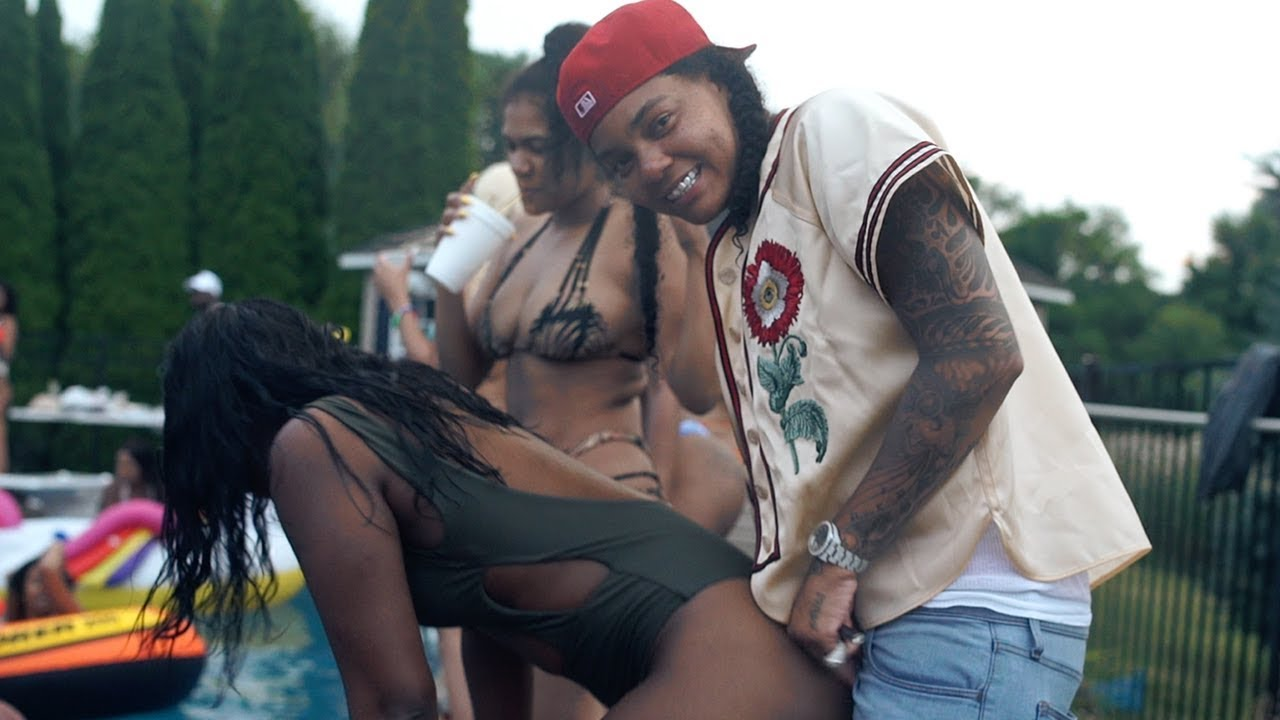 To an extent, I do agree with this statement. I think that we are fortunate to have the ability to speak about our thoughts on sex as both males and females, without having the feeling of shame and humiliation, which is why if an artist sings about sex, it could be reasonable, therefore to also become the subject of the video, as long as it holds the full meaning and is not just for the public entertainment and commercial motivation.
This view is supported by the song lyrics and music videos of a Female Rapper, Young MA. Although her music videos like ‘Petty Wap’ are very explicit and bare similarities to a variety of other sexually orientated Pop Videos, upon further research it has become evident that the message she tries to portray is that Gay women (like herself), are allowed to h 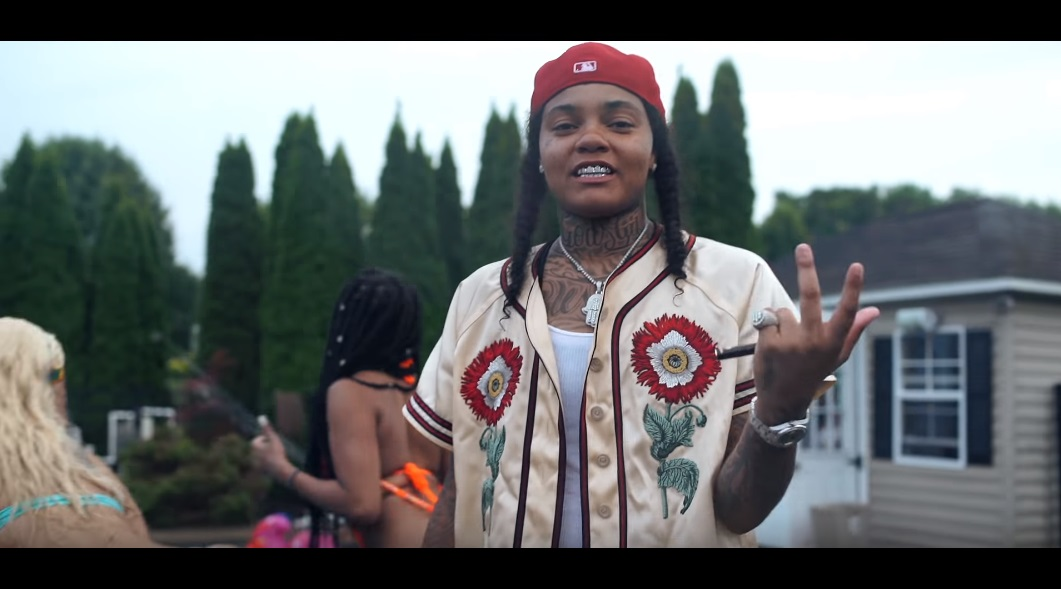 ave sexual desires and express it just as male rappers do.In one of her interviews she talks about using her videos to end the stereotyping that ‘a certain breed of toxically masculine men hold, that being called queer and a woman is the absolute lowest cut down’.n her own words,Young MA claims that her videos aim to ‘cut the insult off of the knees’. However, is her supposed egalitarian and feminist a valid explanation for the sexual nature of her music videos and to mean that the content of her videos does not have a harmful impact on female self-image anyway?I think that it is still very damaging in the way women are represented for being women, despite its empowering intentions.

Although women have the power also to sexualise others, including men, it does not make it okay.From researching into this view; I understand now that there is an incessant power struggle between our genders, when in reality, no one male or female should ever be sexualised, especially not in such a vastly extensive and influential media such as music videos.A report by the American Psychological Association, published in 2007, defines ‘sexualisation’ as ‘occurring when a person’s value only comes from their sexual appeal or behaviour, being made into a “thing” for another’s sexual use’. 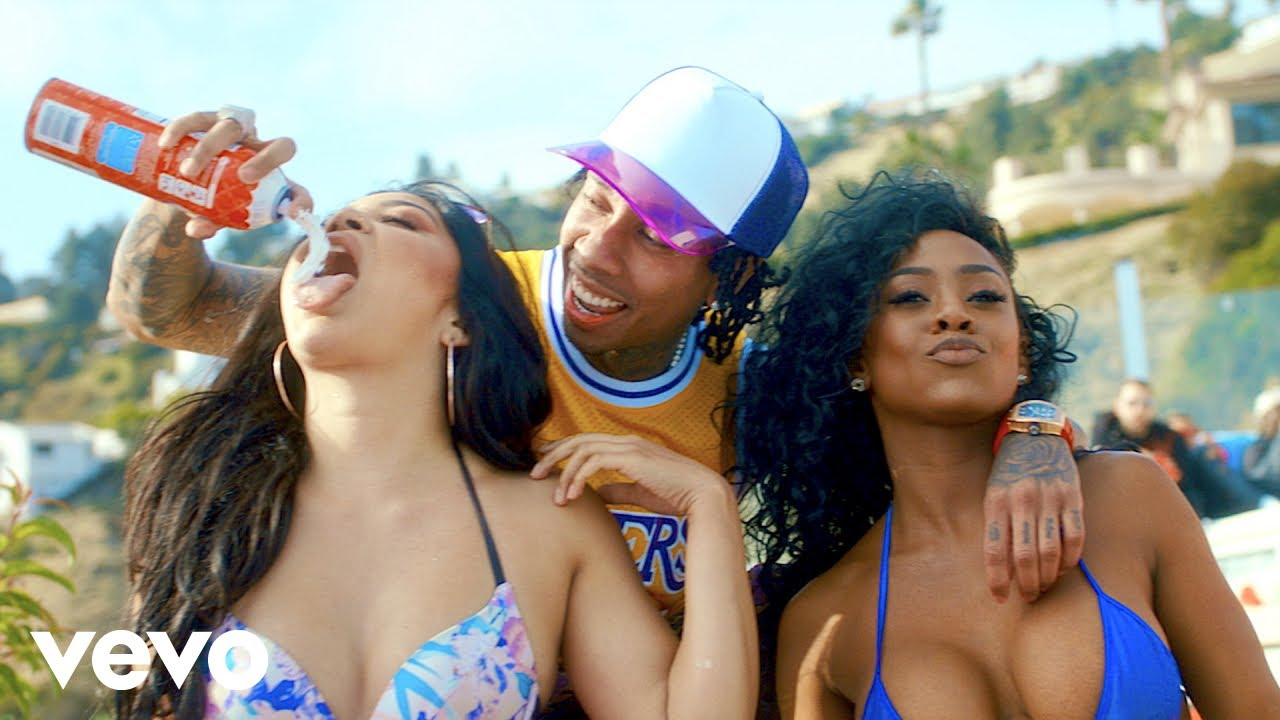 The growing prominence of this word in the music industry is disgusting. It is a causative factor of the decline in integrity of both music and dance as art forms, which come into combination when considering the visual allure of videos. Dance Teacher and Performer, Beth Eckhoff has shared with me some of her views in a questionnaire on the portrayal of women and dance in music videos.It was really interesting to find that she believes it is common for dancers to be sexualised, especially for females in pop videos, where women are expected to fill unrealistic societal expectations.rom hearing Mrs. Eckhoff’s views, I have developed a more advanced understanding about the dangers that mainstream music videos pose on young, aspirational dancers. She highlighted the importance in particular of being ‘body aware’ and ‘realising that dance is more than body image’. ‘Dance should come from the heart as, if it doesn’t, you may be forced into the “commercial world”where dance 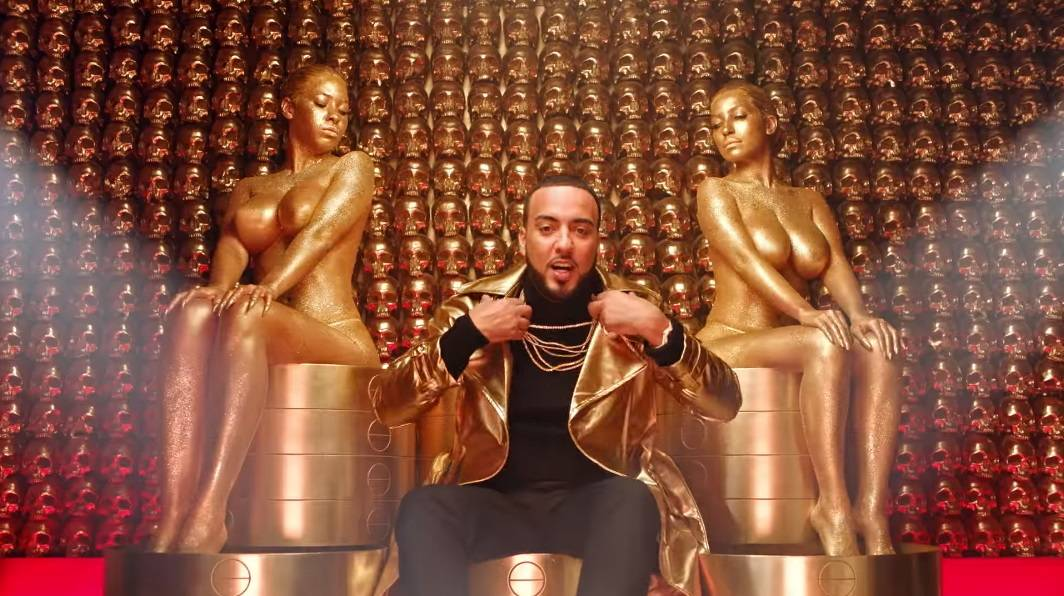 is a show of body image and ticks.’This advice that is given for all the young dancers going into the industry is an example of how the sexualisation of women in music videos is creating a toxic society for girls who are wanting to pursue a career in dance.

The money making motivation behind the objectification of women in the music industry is a guilty debate that many female dancers will now have to face.

This viewpoint has taught me that it is not just the women watching these videos that will be affected by sexualisation of females in videos, but also those who are trying to achieve a profession in the same domain.

Another area of my research into the sexualisation of women in music videos shows that this is a debate that has negative implications for parenting in our modern society. Dr Justin Coulson, Parenting Researcher and Parent of six, wrote an article in ‘The Daily Telegraph’ in September 2014, detailing the damaging and derogatory nature of popular music videos and its harmful effect on the development of growing girls. He states ‘My daughters and your daughters are taught to conform to this narrow sexualised, unhealthy norm”. 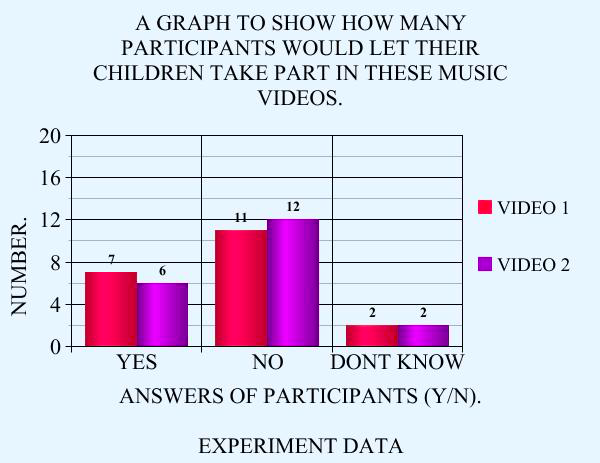 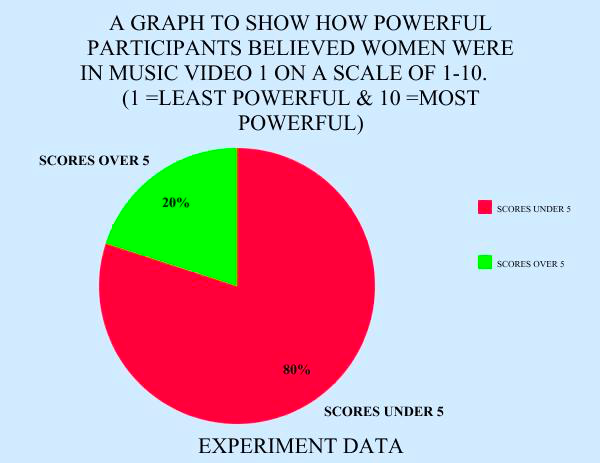 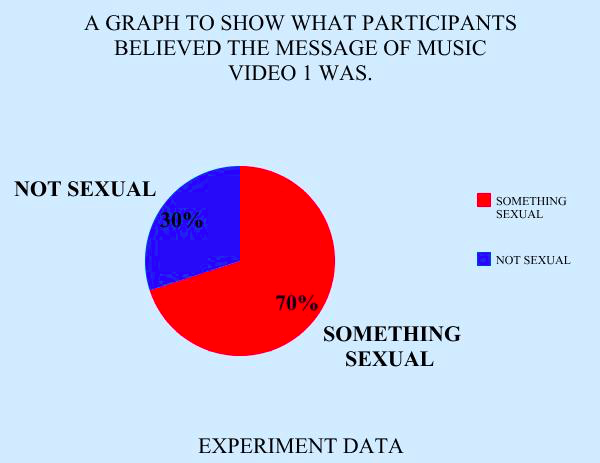 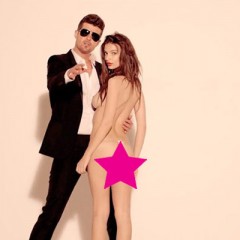 Are Woman Sexualised In Music Videos?