Voice MagBlogsFinding the frames i…

Have you ever noticed how two news outlets can cover the same story but take completely different angles? That's called framing, and Global Voices are creating software to help identifying that framing easier. 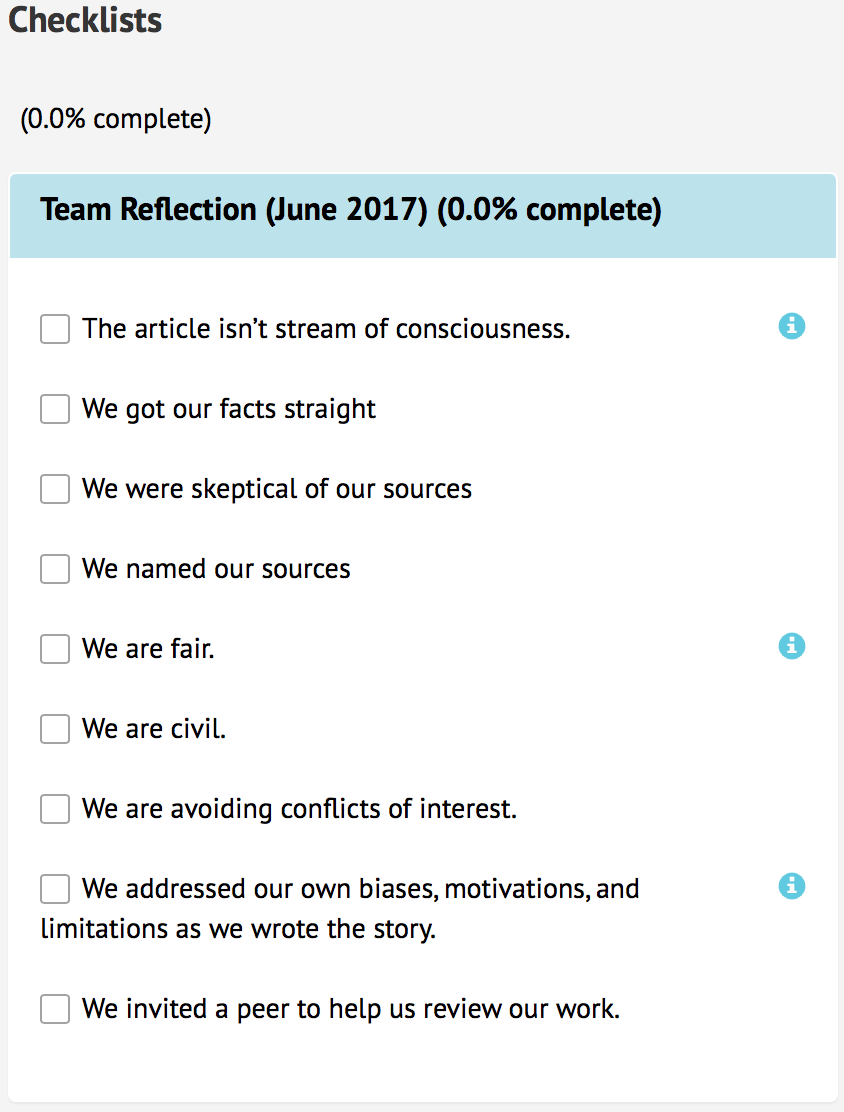 NewsFrames, which is still in development, provides a collaborative space for journalists to work together on stories. It also includes a checklist function. In the demo, they were using the checklist to ensure their news writing was up to standard, eg. Utilising proper fact checking and civil. So far, nothing new.

What NewsFrame offers that lifts it out from the crowd is its integration with Media Cloud, and an experimental library of algorithms from the Georgia Institute of Technology that they are calling the "Bias Detector".

Media Cloud is an open-source platform that provides analytical tools to help investigate topics and identify relationships between subject matters. It scrapes through the RSS feeds of media sources in 19 different languages and collates all that information, and then allows you to visually explore correlations, events that drive the stories, and how different news organisations reported it.

Using the Media Cloud dashboard, you can dive deep into topic areas, and explore the language being used. For example, see how typified language is utilised in news stories, such as lone wolf against terrorist or Muslim. You are able to search for stories in particular tame periods, or see what keywords appear most frequently in the topic areas you searched for. You can also select multiple keywords to further refine your search.

This visual style of presenting information is great to see what topics are being covered, but more importantly, what isn't. You can't really see what a media outlet is saying unless you compare it to something else. By using Media Cloud, you are able to quickly see how different media are framing events. One example offered was a comparison between Russia Today and the Miami Herald in their reporting of the Venezuela protests. 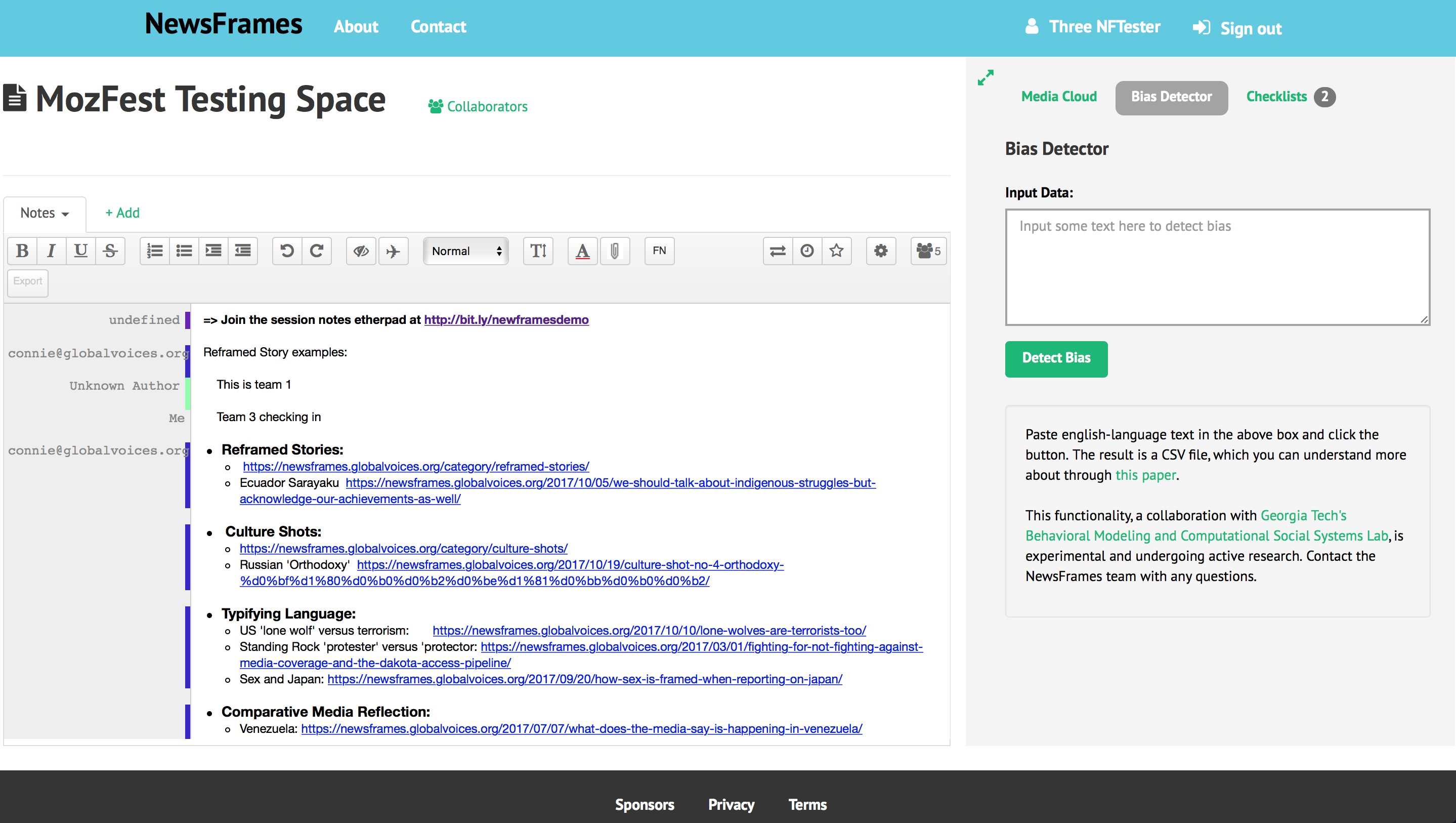 When I searched for youth, I was surprised to see that an overwhelming number of stories discussed sports, countering my expectations of unemployment or university. Another group looked up Brexit, expecting to see the BBC as a main news source, but found that the Daily Mail was driving the conversation.

Global Voices have written a couple of great pieces about framing, should you want more information.

Perhaps the most interesting aspect of the software demo was the Bias Detector, which sadly we didn't see much of. Facilitator and NewsFrames Director Connie Moon Sehat explained that the tool was there to help identify potential bias in our writing to in turn produce more neutral stories that strip out of own cognitive preferences. Built by the Georgia Institute of Technology, this tool will check what you've written and highlight areas of potential bias. For example, does sentiment impact the bias of a piece?

It will also check literacy scores, as there is research to indicate that targeted reading levels can have an impact on the levels of bias. I also found it interesting to learn about the uses of strong and weak subjunctives in writing, and how both can play a part in framing a story. For example, if you were to look at abhorrent and classic, you would automatically assume that abhorrent is the word that conveys bias, due to its strong emotive connotations. However, the weaker subjective, classic, also brings with it certain imagery - something being longstanding, expected, or familiar.

The NewsFrame software is an initiative of GlobalVoices, who are a growing community that uses data to explore how the media 'frames' or shapes our views about the world and each other. They are a globally distributed team of more than 1400 writers, analysts, online media experts and translators. They seek to challenge online censorship, support new ways for people to gain access to the internet, and support citizen media reporting. To find out more information, visit the Global Voices website. 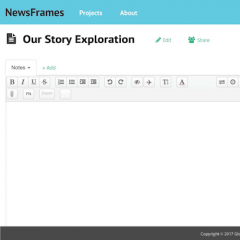 Finding the frames in news, together 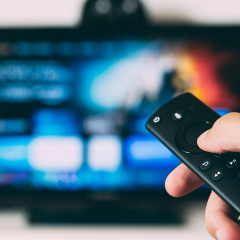