What started out as the winning project from the Global Editors Network + BBC News Labs #NewsHack has this week been launched and demonstrated at Mozilla Festival 2016.

Newsoom.tools is the creation of a team from The Times and The Sunday Times, and was built by a development team at Goldsmiths College, University of London - the prize for winning the hack event. It received funding, critical feedback and advice from the BBC.

It is a website that serves as a curated repository for journalists to help them find tools to tell their stories better. The website offers different categories of apps, which include video, data, design, maps, multimedia and discovery, among others.

In addition to sifting through the plethora of apps that exist online, the team also create curated lists, which group together resources that they believe are helpful for certain kinds of work. Current lists include 'Mobile Journalism' and 'Data Journalism for Beginners'.

Developers are also able to upload their own tools onto the website. From my understanding these will then be reviewed by someone on the Goldsmiths team to ensure it is a quality tool, before including it in the curations. 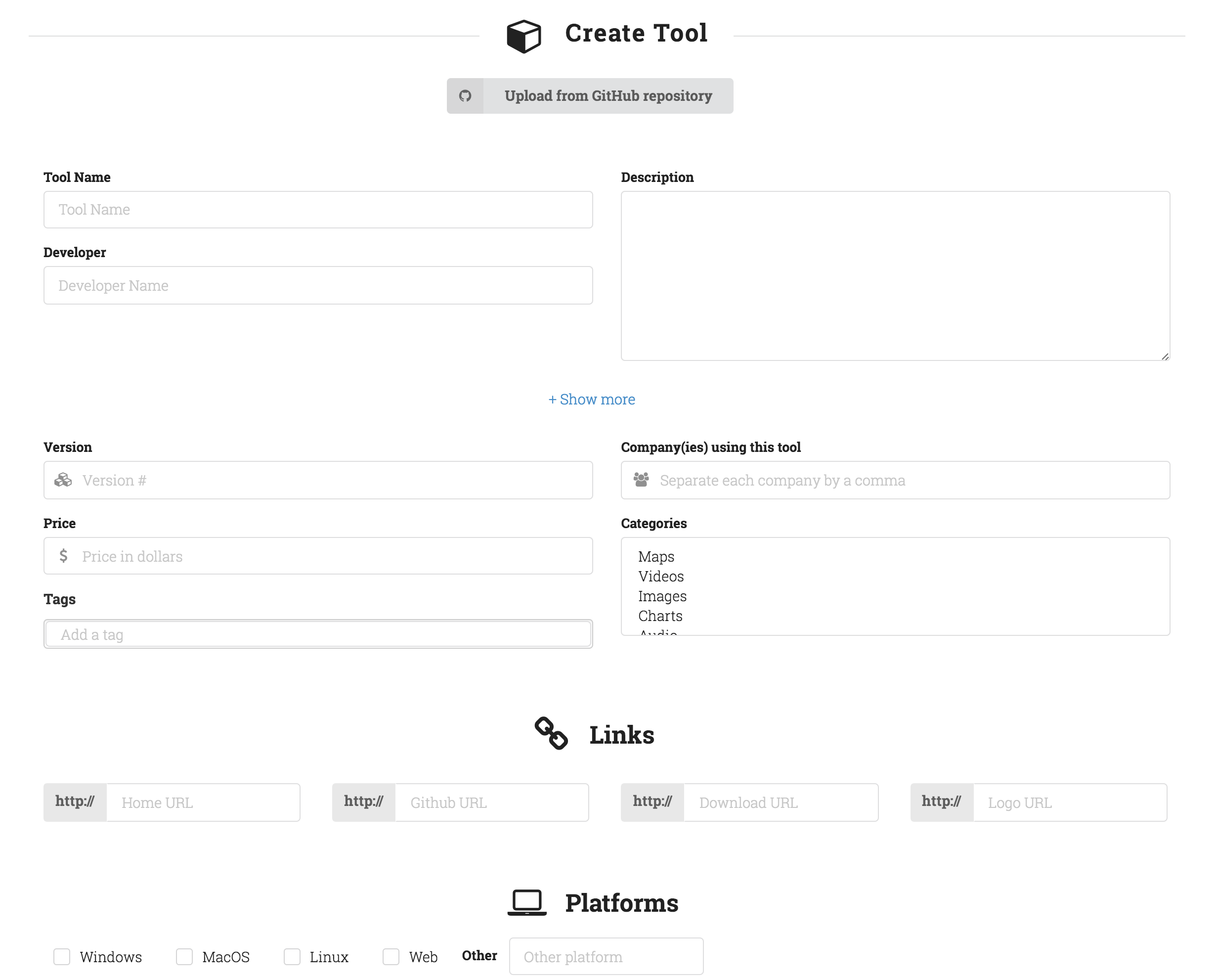 The talk was hosted by Miranda McLachlan, Andrew Freeman and Nevo Segal, all of whom are from the Goldsmiths development team. They sympathised with concerns that it is currently not clear enough on the website that they want to hear feedback from users, and that they will be curating the website for at least another year.

User requests included a labs feature, which would allow developers to showcase apps that are still in the beta stages of development, allowing a dialogue between themselves and the user to further refine the app. This was built upon by another member of the audience, who sought to have a good practice guide created, so developers can refer to it when building their apps. As he stated, developers build apps so people use them, and knowing how best to package their apps would only improve that process.

Another idea fielded was that the website could surface data on what people are looking for, and where they are geographically in the world, as that could give an indication as to what is happening where, and the current trends in journalism.

Newsroom is very much a 1.0 build, and while incredibly polished, has many more features and ideas to be implemented. There is plenty to scour through though, and we at Voice are looking forward to delve into the tools properly! 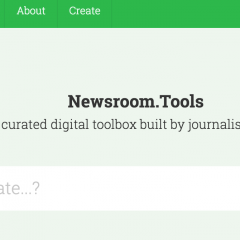