Voice MagBlogsA celebration of the…

If I asked you, can you name five people who are EGOTs, what would your answer be? 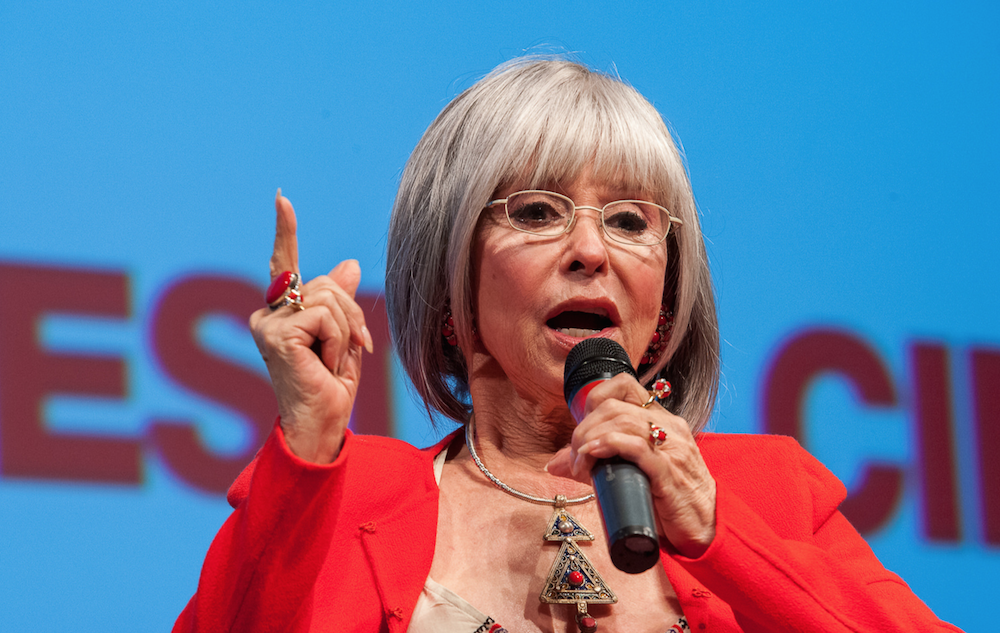 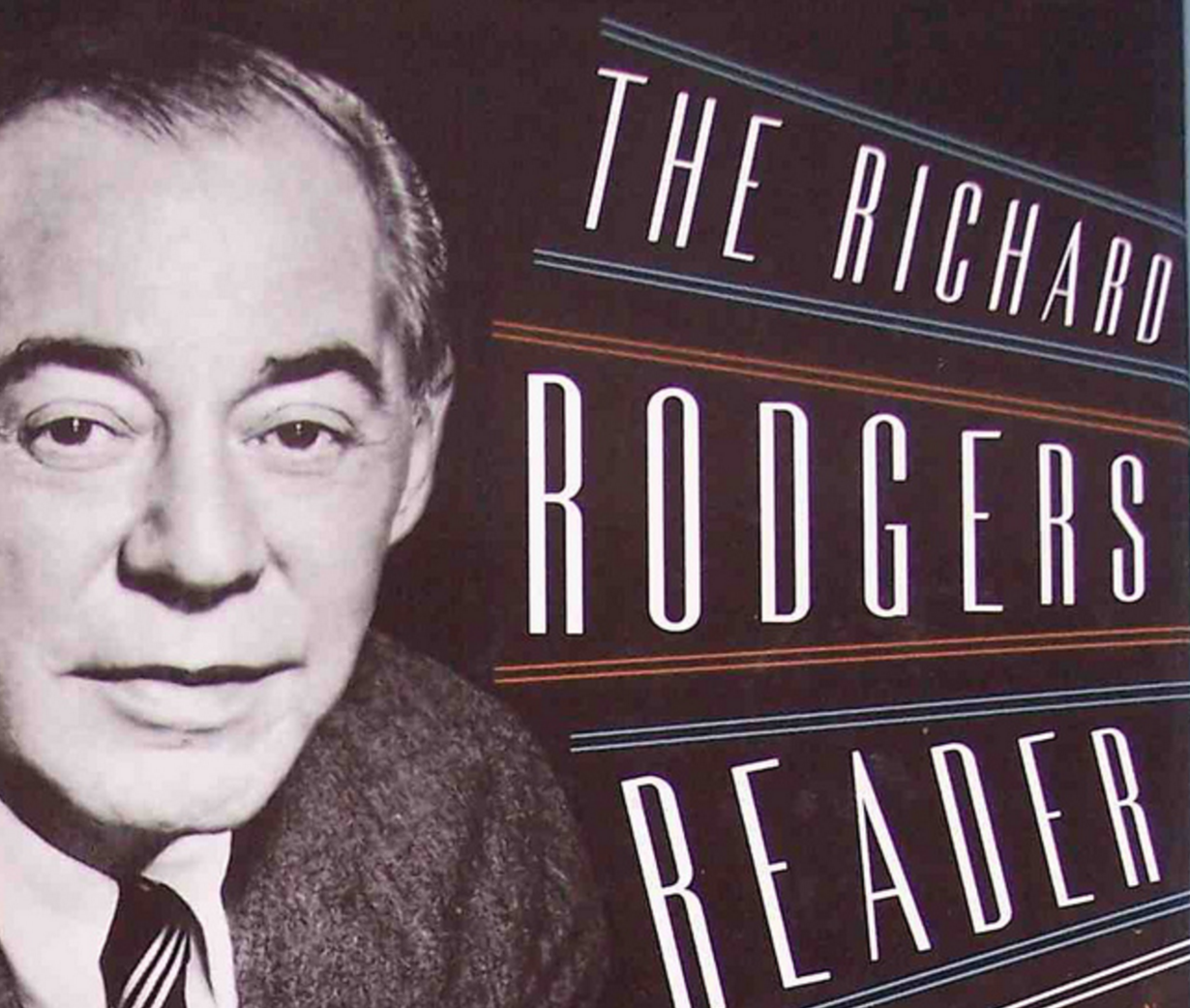 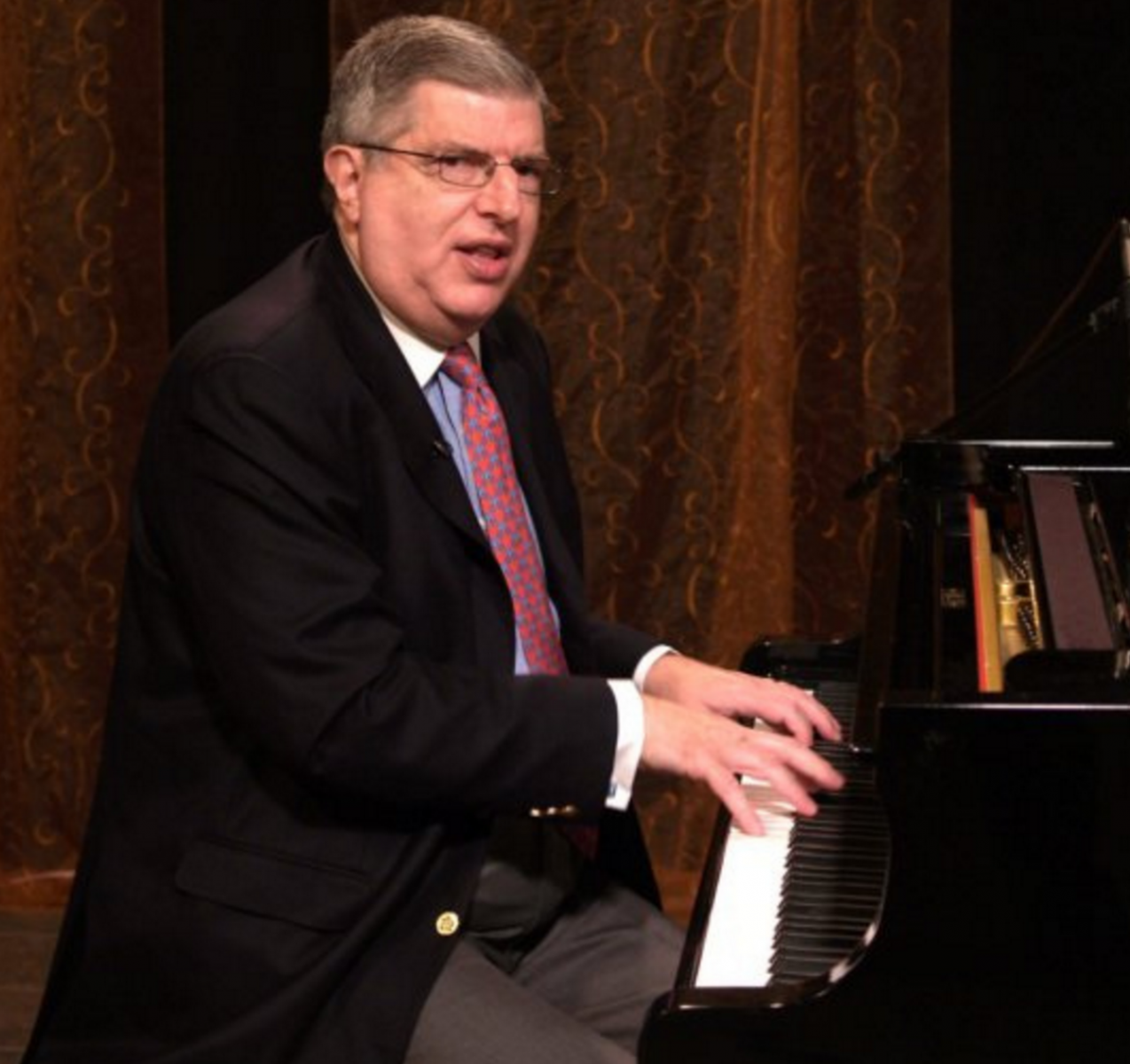 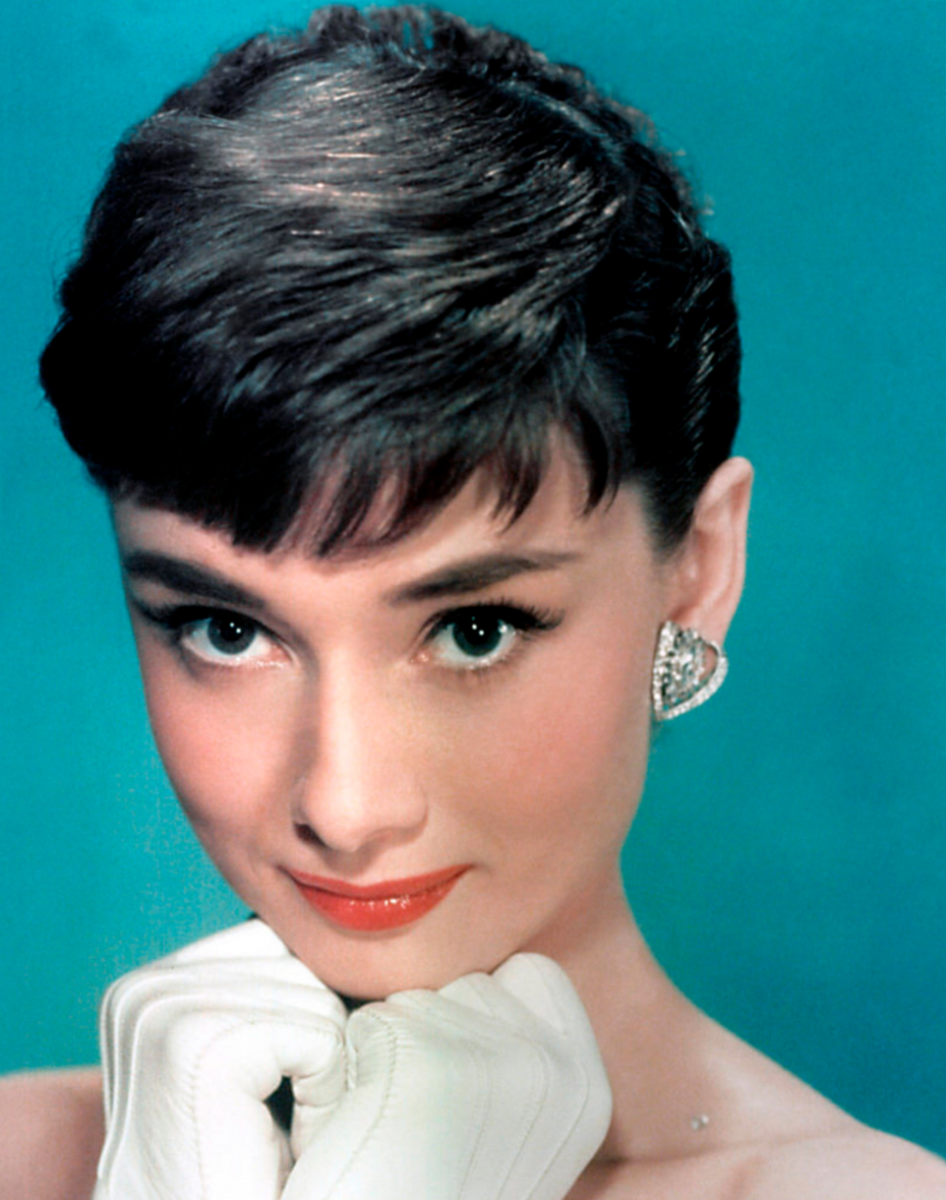 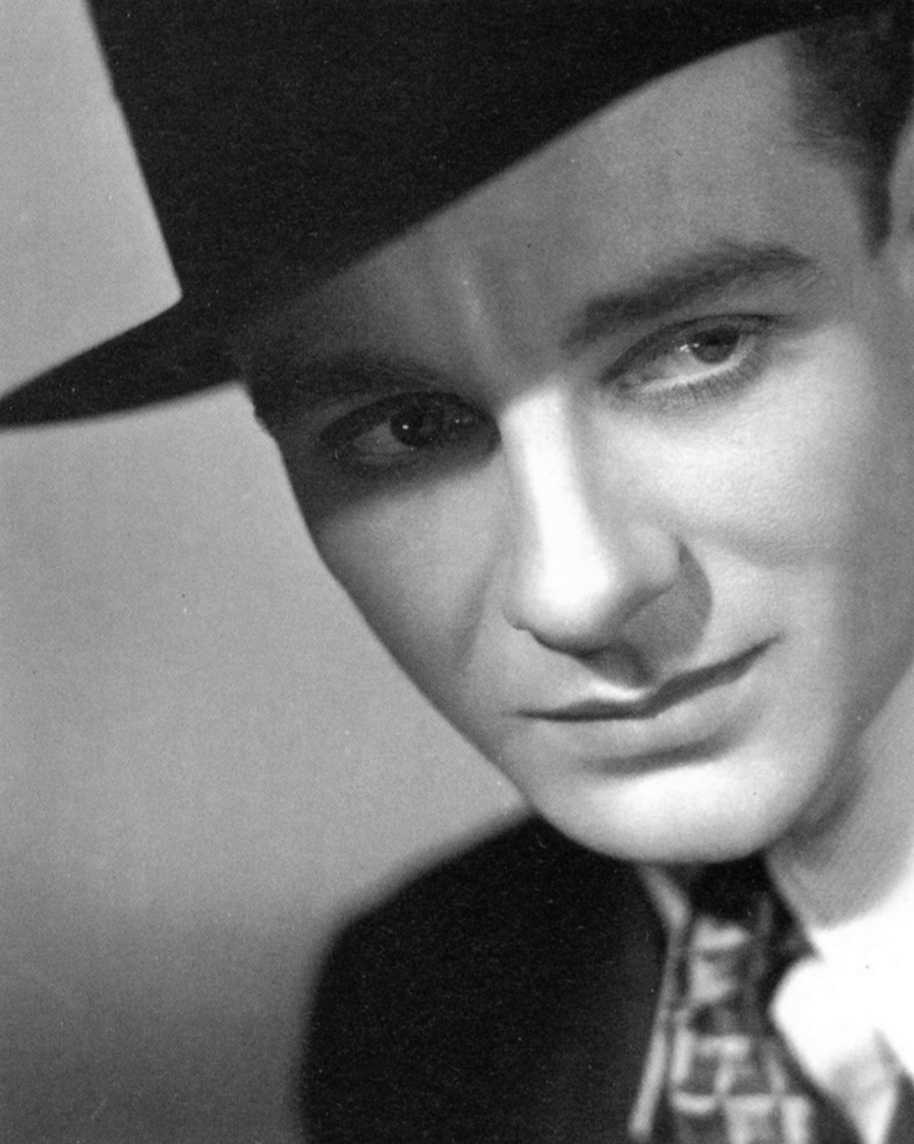 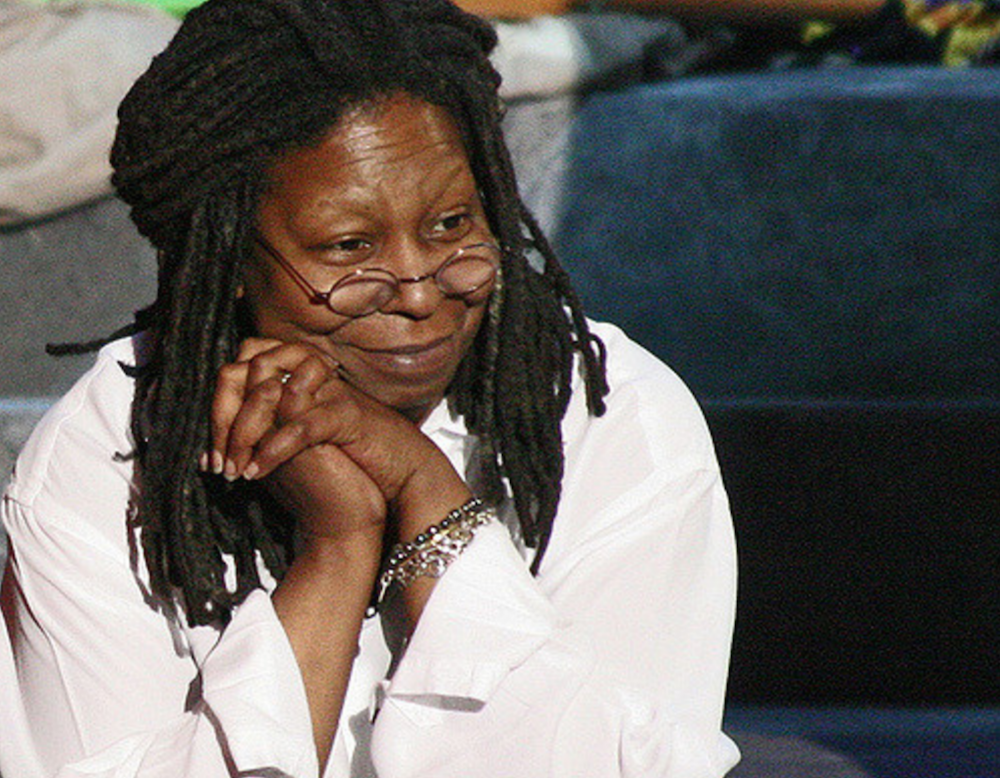 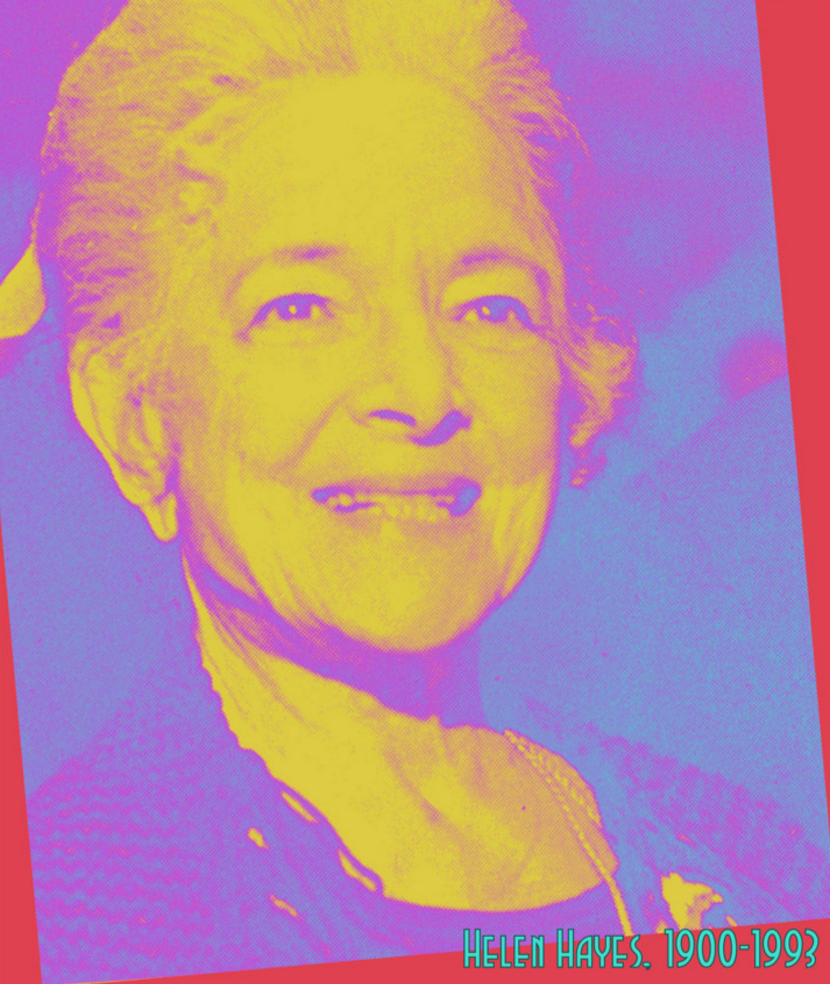 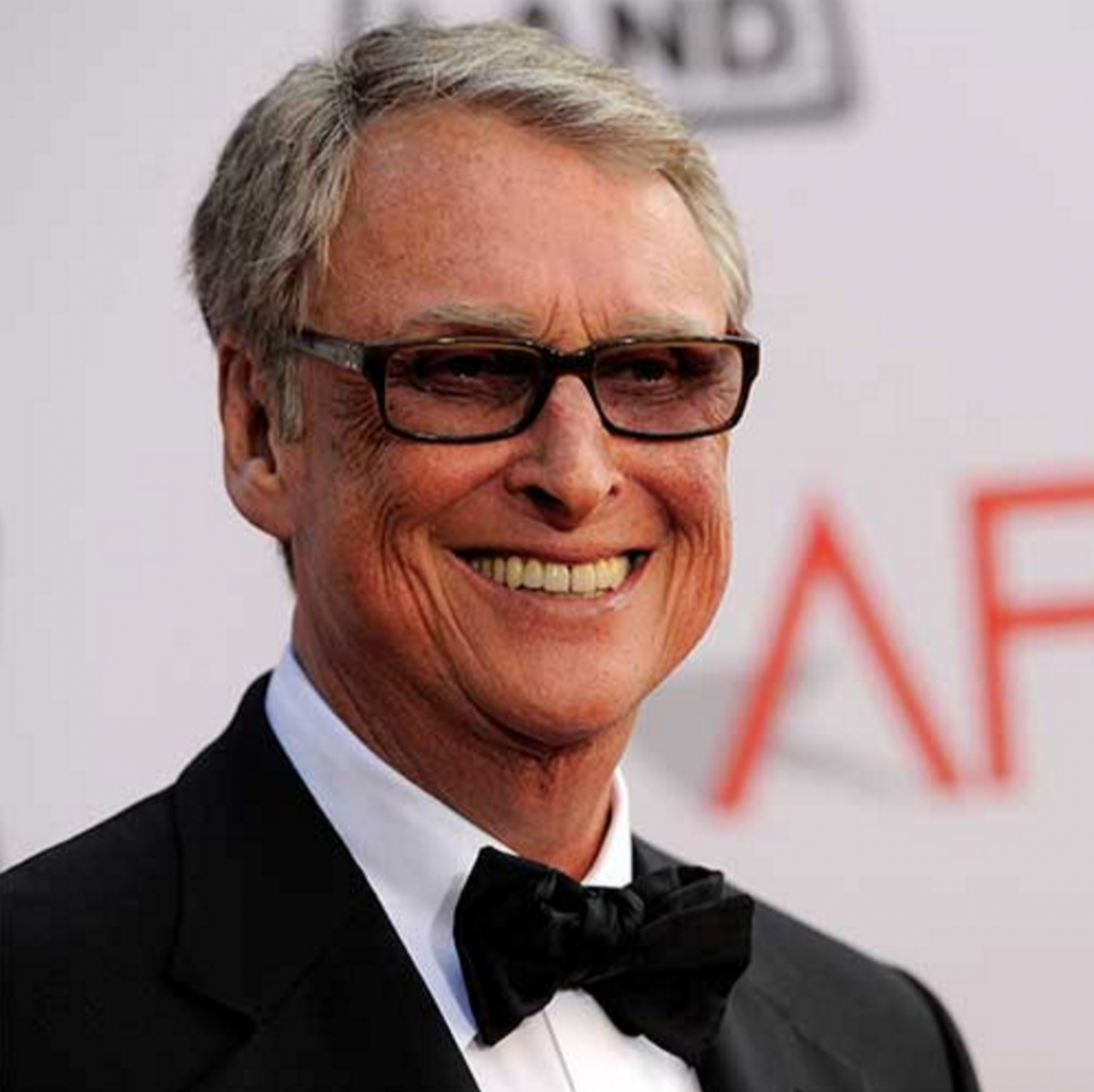 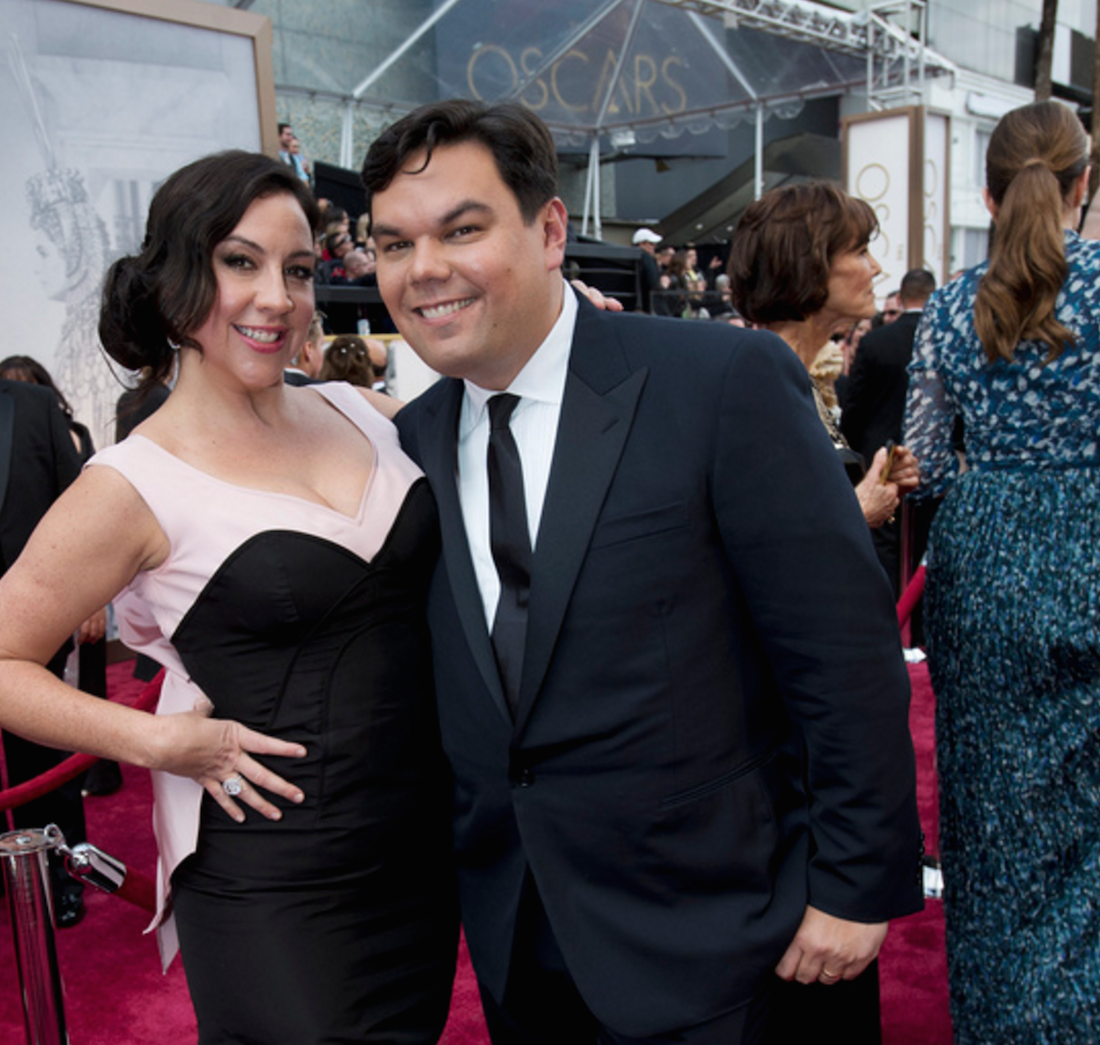 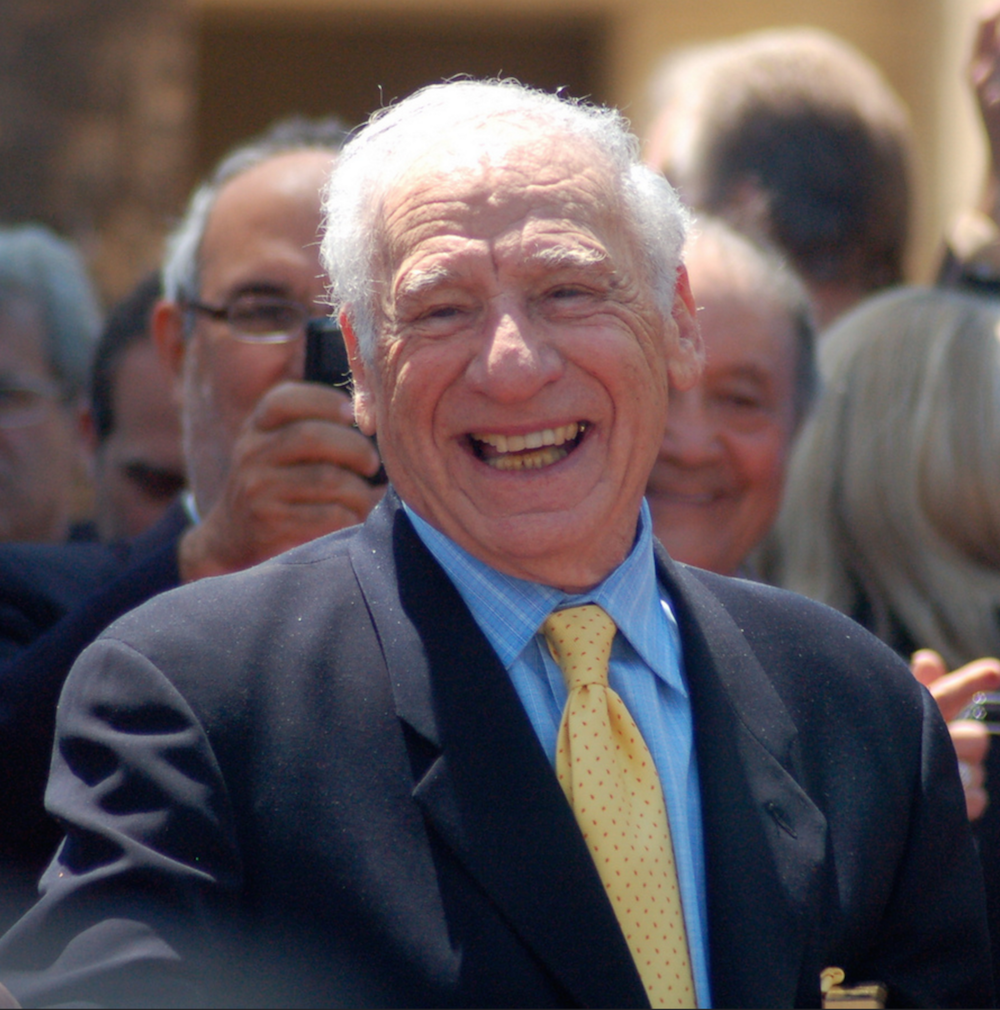 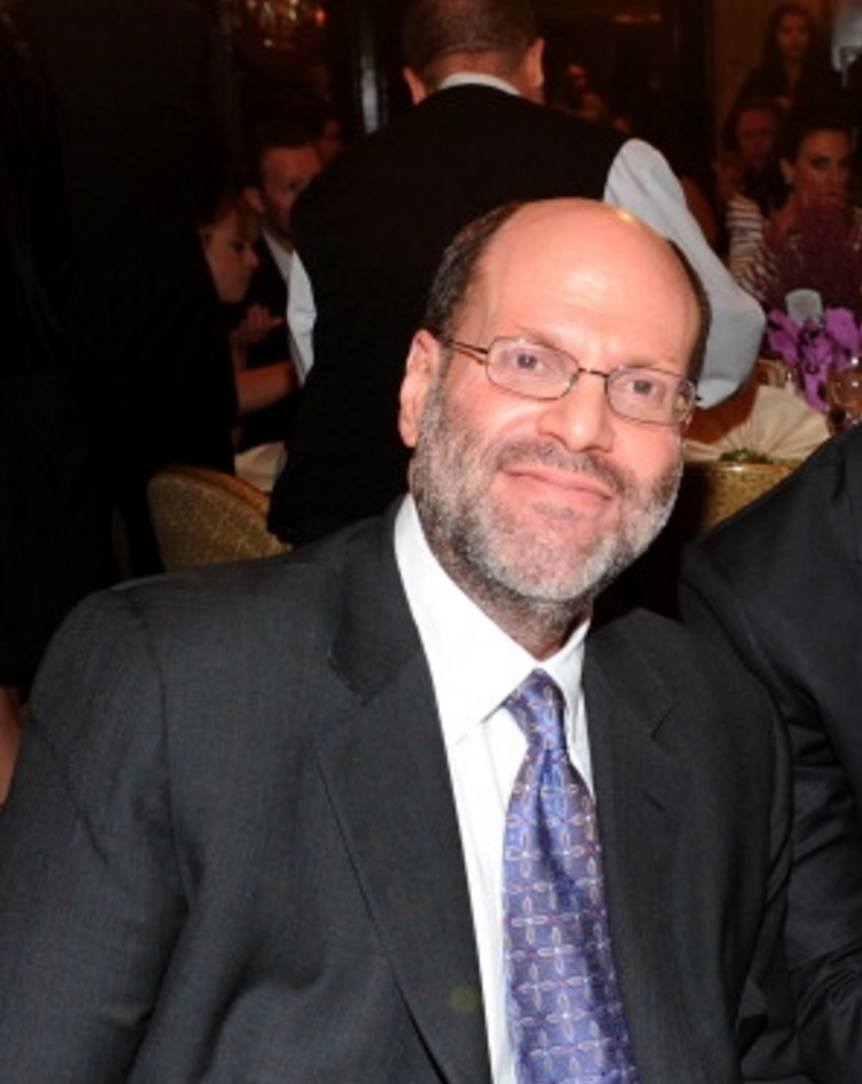 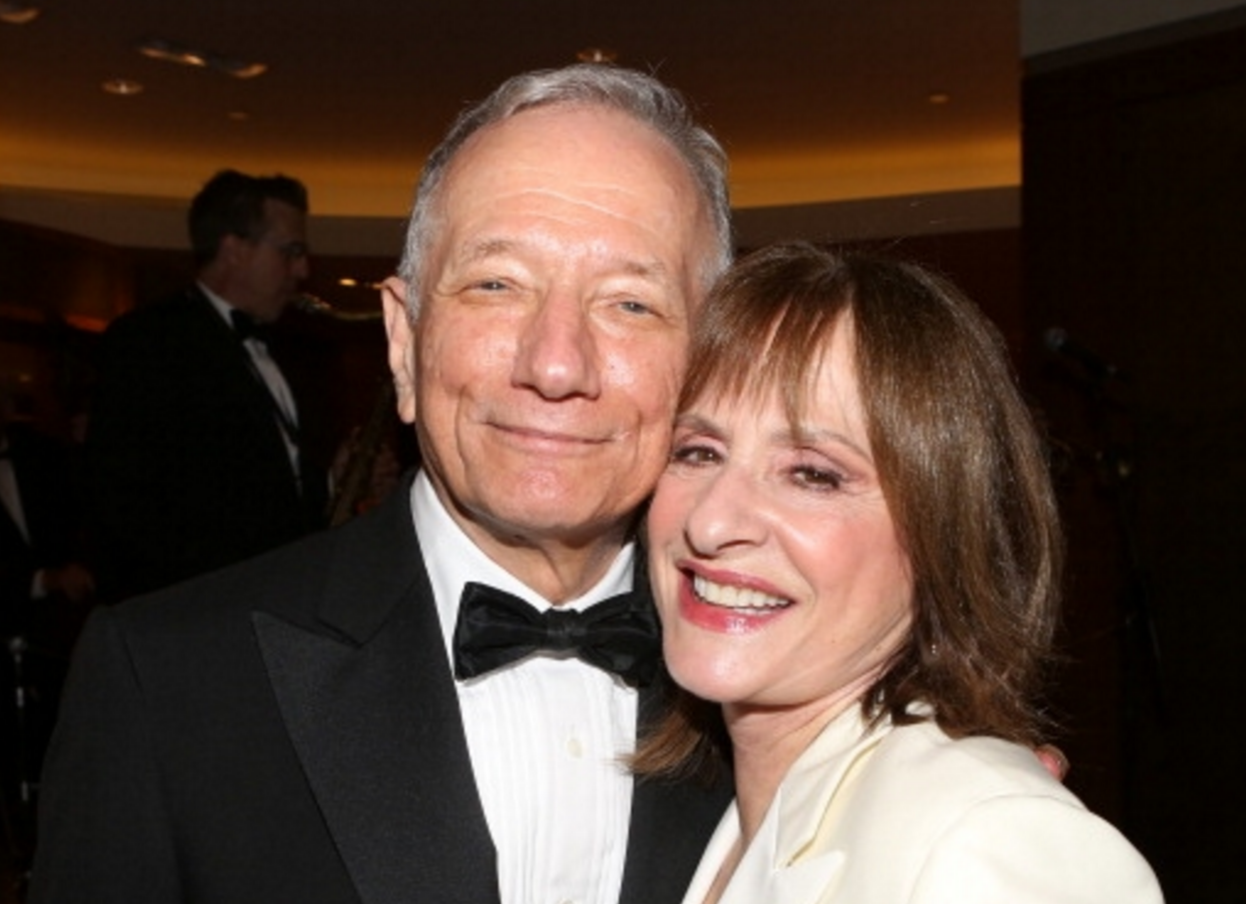 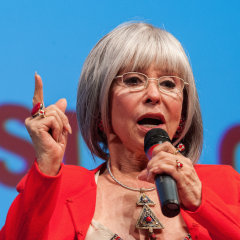 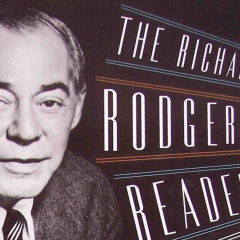 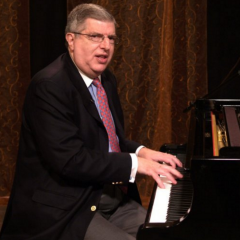 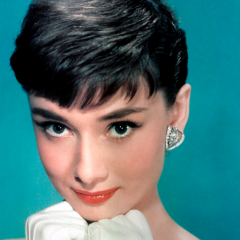 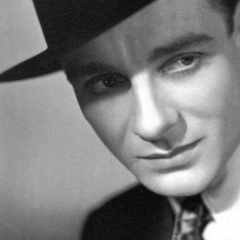 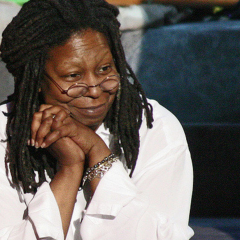 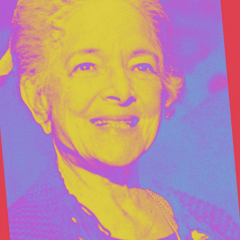 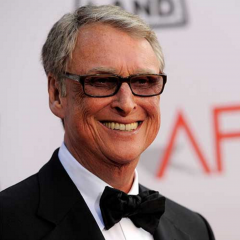 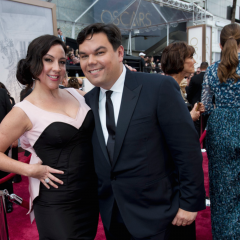 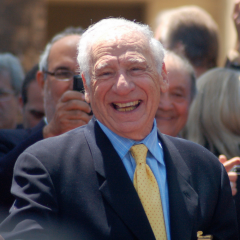 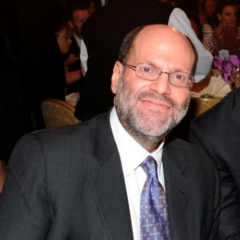 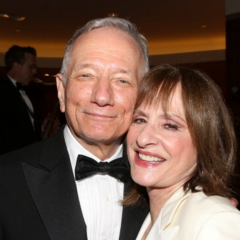 I'll be honest with you, until recently I wouldn't have been able to name any. An EGOT is a person who has won the world's four biggest awards in showbusiness - the Emmy (for television), the Grammy (for music), the Oscar (for film), and the Tony (for theatre). When you look at the awards that you have to win, you would think it would be quite a big deal if someone won all four.

When award season comes around every year, I know I get excited to see who's been nominated and my first instinct after the show has happened is to check the list of winners and see whether the people I wanted to win did, in fact, win. So what confuses is me is, if so much attention gets put on each individual award show, why more attention isn't given when someone wins all four.

There are only 12 people who have actually won all four awards, the most recent one being in 2014. The last person to win all four awards was Robert Lopez - if you don't know who he is, if I told you he is responsible for the best-known Disney song, 'Let It Go', you would! He was also the youngest person to win it so far and it only took him 10 years, the quickest anyone has ever won all four, yet the credit goes to the content, not the creator.

I think the fact that an EGOT doesn't get that much attention or recognition in the media is confusing. I think someone becoming an EGOT is more important and a bigger deal than someone just winning an Oscar or a Tony because they've managed to create pieces of work that apply to all parts of the industry. These people must be doing something right and they deserve the recognition they get when they win these awards. Even though there are only 12 people who have won the awards by themselves and four who've become EGOTs from special recognition awards, I still think the winners deserve a night of recognition and an omni-trophy for getting all four awards. To me, they deserve something even more amazing to just show that all four academies admire them and their talent.

I think that it's only fair that I pick out some people that most might not know about and give them their own little celebration, and there's no better place to do that, than on Voice!

Richard Rodgers was an American composer. He is responsible for composing over 900 songs for 43 different musicals. He was the first ever person to win all four EGOT awards, and it took him 17 years to win them all.

Richard grew up in New York with his family, and began playing piano at the age of 6. By the time he was in his early teens he had already started composing his own songs, he attended Columbia University and met Oscar Hammerstein and Lorenz Hart who he would later starting working closely with. He also studied at The Institute of Musical Art, today known as the infamous Juilliard.

In total, Richard has won 35 Tony Awards, 15 Academy Awards, two Pulitzer Prizes, two Grammy Awards, and two Emmy Awards. Which technically means he is an EGOT twice. Some of his most well known works include Oklahoma!, The King and I, and The Sound of Music, which are all shows that are still going today. His Pulitzer Prize for Drama makes him one of two people to be a PEGOT.

His Academy Award was for Best Song, "It Might as Well Be Spring" from State Fair in 1945; his Emmy Awards for Outstanding Achievement in Original Music Composed, "Winston Churchill: The Valiant Years" in 1962; his Grammy Awards for Best Show Album, "The Sound of Music" in 1960 and Best Original Cast Show Album, "No Strings" in 1962; and finally his Tony Awards for Best Score for "South Pacific" in 1950, Best Musical for "South Pacific" in 1950, "The King and I" in 1952 and "The Sound of Music in 1960" and Best Composer for "No Strings" in 1962.

Lin-Manuel Miranda, the mastermind behind the record-breaking musical, Hamilton, is almost a PEGOT. With his recent Pulitzer Prize, he's the only person to be one short of a PEGOT but isn't an EGOT. His work is taking the world by storm at the moment so it's only a matter of time before he wins an Oscar and takes his place among the two others.

Lin is responsible for composing the musical for Hamilton, the story of one America's founding fathers, the face of the 10 dollar bill and responsible for creating financial system, plus much, much more. Since Hamilton made its debut on Broadway in August last year it has taken the theatre community by storm, the show is sold out for the next few months, it has recently been nominated for 16 Tony nominations, the most nominations a show has a ever received and a transfer to the West End is currently in the works.

It seems that we make such a big deal to celebrate the winners of individual awards, it only makes sense to do so for people who win all four. There are lists of EGOTs on the internet but we don't care that they, for all intents and purposes, are the most deserving of recognition. Meryl Streep may have most Oscar nominations but an EGOT she is not. All being American academies, if Hollywood isn't going to give them the recognition they deserve, Voice is going to have to be the next best thing. 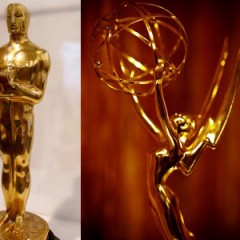 A celebration of the EGOT

If I asked you, can you name five people who are EGOTs, what would your answer be?