Art, to me, is something that has been created to invoke emotion or a line of thought. Now there are two things in this world I love: acting and Harry Potter. You can imagine my joy when the films came out. Over the course of the saga, I felt excitement at discovering every new object and creature, and felt sorrow at Harry's personal losses. I thought about the differences between Muggles and Wizards and contemplated the origins of Lord Voldermort's regime. Harry Potter is a story that has been experienced, that is to say felt and thought about, created by words etched into paper by one J.K. Rowling, which has cast a spell upon the world that won't be lifted for many a year yet. But how has this piece of art affected the real world?

£7,743,000,000. And that's just the amount that has been generated from the books (July 2015). A huge amount of money has been earned by this franchise and a lot of it goes to the mind that created it. J.K. can't sit on that great an amount of money and so she has done so much good in the world due to Mr Potter's story. The charity Lumos, formerly the clunky Children's High Level Group but renamed after a spell from the series, was founded by Rowling back in 2005 and is doing great work helping institutionalized children have their 'right to a family life'. She's even used the franchise to create new material (such as the Tales of Beedle the Bard and Fantastic Beasts and Where to Find Them) solely for the purpose of raising money for various charities.

The stories of Mr Potter have also raised important issues to the world in an innovative way. Discrimination, seen in the way Hermione is treated by some for being of non-wizard heritage; love, a major theme throughout the series which is exhibited in so many different forms; the power of friendship, shown through the relationship of Harry, Ron and Hermione as well as the other characters they meet along their journey, are all explored in the books and films.

However, I have also always admired the way the books presented Harry's moments of loneliness and the pressure of being 'the chosen one' verses his instances of happiness and feelings of togetherness. This is much like our own lives, we may have times where we feel alone in the face of massive tasks and emotional troubles, but as Hogwart's famous headmaster said: 'Happiness can be found in even the darkest of times, if one only remembers to turn on the light'. In our own lives, we may not be trying to defeat a Dark Lord, but knowing there are happy times to be had makes everything that much more bearable.

Harry Potter has achieved many things, from getting an entire generation of children excited about reading, to causing a worldwide phenomenon that now has a theme park, stationary and touring museums, eight films, seven books and much more. The wizarding world is somewhere that is nowhere near perfect, but since its creation it has attracted so many people and created a community, a place where people with a common love for magic and fantasy can enjoy this piece of art together. 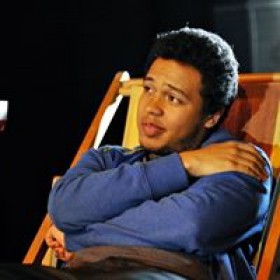 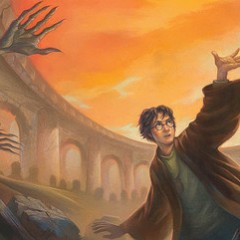 A Wizard's Spell on the World 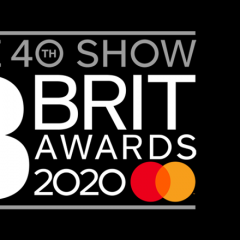