Voice MagArts AwardReviewsWhy you should watch…

This is a review of the marvel film Antman.

The film starts off with Antman (Paul Rudd) as a burglar and he plans to rob the house with the ant suit in it. But he doesn’t know that. He just thinks there is something very valuable in it. Then he finds the suit and that’s where it all begins. At first, he is freaked out by the suit but as the film progresses, he gets better at using it. After that he uses the suit to fight crime even though he used to be a criminal. By the end of the film, he has met the previous owner of the ant suits daughter. Who in the second film is the wasp. I think, it is a great film with a great storyline. The humour is hilarious, and I would definitely watch this film! 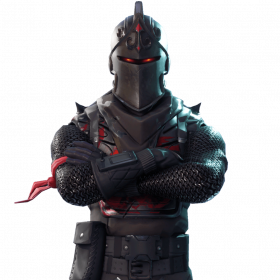 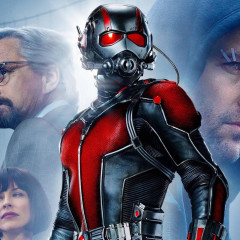 Why you should watch Antman!

This is a review of the marvel film Antman.