I went to see Legally Blonde on the 22nd of march with my friends at the adc theatre.

I really enjoyed this production even though I didn't expect it to be very interesting.

Legally blonde is a musical about a girl called Elle Woods who goes to Harvard law school to prove that she is smart and "serious" to her boyfriend.

My favourite part was the singing with the dancing together because it was nice to watch but you didn't get bored because they were singing as well. I also really liked the acting because it was realistic and funny.

One of the things I didn't really like was the real dog acting because it wasn't necessary but probably took the actors quite a while to get the dog to do the right things when they could have been making the production better.

I recommend this to everyone 10 and up because it is fun to watch and funny for everyone as well as interactive with the audience.

I rate this 4 stars 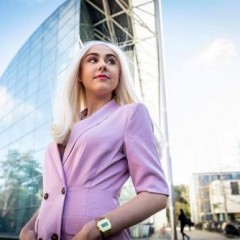 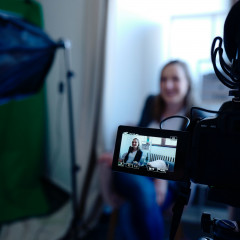