‘Run’ as a song showcases the band’s Americana-tinged pop on their dreamy track. By turns tender and explosive, it is packed with their signature sounds - cracking guitar lines and the sort of sumptuous, sunny, close harmonies so beloved of 60s west coast bands, and yet somehow very 21st century.

‘Run’ as a music video is ambient and atmospheric. Frontman Henry Parker perfectly portrays his vision of his desire to depict the struggles of coming to terms with finding oneself. Set between two predominant locations, the first shows Parker and his acoustic guitar put in the middle of a room, surrounded by a sea of people. The second setting sees Henry on his lonesome, wandering blissfully unaware along the seashore, a very calm ending to an otherwise people packed music video.

The 27 have kickstarted their campaign into releasing even more material, with the latest instalment of ‘Run’ being the fuel needed to fire up finishing this three piece’s full-length album. 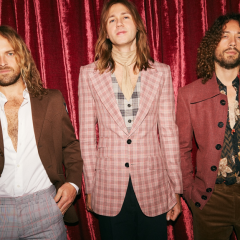 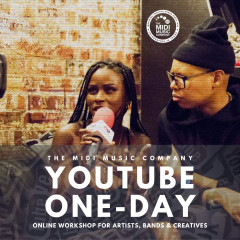