I discovered the exhibition upon searching the internet and decided soon after, that it was something I must do to progress with my arts award, and to cater to my love of manga itself. I paired this with a lecture in the afternoon by a manga editor who is also shown in the exhibition as well. My initial thoughts on the event were that it was more designed with the prospect of a person new to manga in mind, but upon entering, I found that it didn't only prove my impressions wrong but almost made me laugh out loud on how well it was presented.

I personally find the task of explaining the world of manga to a newcomer rather daunting, as it can be hard to explain the differences between manga and western comics, and can suggest no better starting place to help understand it than to read some manga and experience it for themselves. But to truly understand, I believe that reading manga is not just enough and you need to have more exposure to the whole concept of not only that it is an art in itself but how its influences can reach to the most unlikely places.

To put it simply, the event can express the idea of manga to a newcomer without overwhelming them while a more experienced person is not bored by lack of new information, while it spells out the concept and how manga began, it also shows the highlights of both old and new manga, what made them popular and their influences upon the world. Overall, I could describe the whole event as a brilliant way to introduce someone to manga, but also a must see even if you already think you know about it. 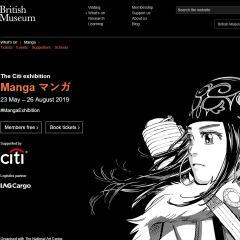 Manga Exhibition at the British Museum 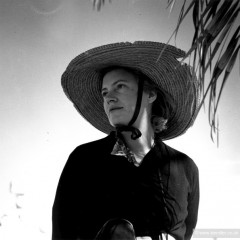