Two years from returning to the Wizarding World, did the sequel to Fantastic Beasts and Where to Find Them live up to expectations?

Following up from Fantastic Beasts and Where to Find Them, the first in a five (yes, five) film series that serves as a prequel to the Harry Potter films (a bit like the Star Wars prequel trilogy, only slightly better), writer JK Rowling and director David Yates bring us Fantastic Beasts: The Crimes of Grindlewald, which answers some of our questions from its predecessor and continues the story of dark wizard Gellert Grindlewald's rise to power, exploring his 'crimes'...apart from trying to expose the magical community in New York in the first movie (and escaping that carriage in the awesome opening scene - is that a 'crime' too?) I had no clue whatsoever as to what they were. 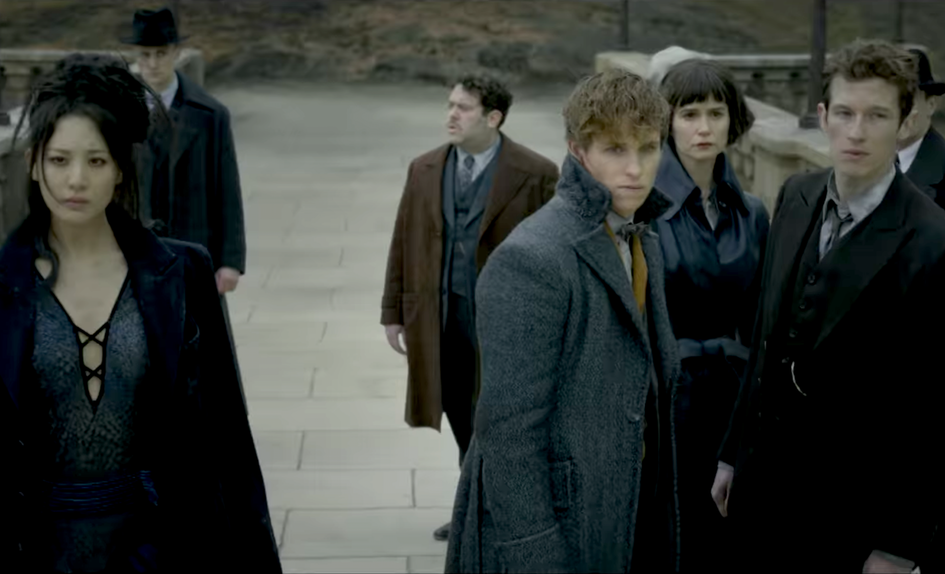 So...a year after his trip to New York and three months after Grindlewald's escape, Newt (Eddie Redmayne) is back in Britain, albeit under a travel ban that can only be lifted if he co-operates with the Ministry of Magic and becomes an Auror like his brother Theseus (Callum Turner). Unfortunately, his refusal to play ball and hunt down the Obscurial Credence, who miraculously (and strangely) survived being blown up (See this link for more information). Unfortunately, Newt's refusal to play ball means that he is stuck in London...until he encounters former teacher Dumbledore. Yes, you heard me. The actual Dumbledore, now being played by Jude Law (of Sherlock Holmes and the upcoming Captain Marvel) who is actually not bad in this iconic role, despite his lack of screen time. He asks Newt to go to Paris (despite the aforementioned travel ban) to fight Grindlewald, resulting in his former student going on another adventure with New Yorkers Tina, Queenie and Jacob (Katherine Waterston, Alison Sudol and Dan Fogler back and just as good as in the previous film).

It was interesting and exciting to revisit aspects of the Wizarding World (highlights include the Ministry and Hogwarts) and encountering new areas and characters in the Paris scenes, admiring the spectacular work of the special/visual effects artists. However, there were some moments that didn't make much sense or were not fully fleshed out and a couple of underused characters that could have seriously been given more to do, making me feel slightly disappointed that The Crimes of Grindlewald didn't live up to Fantastic Beasts. Not only that, there were some surprising moments and plot twists to come towards the end of the film that might make you say 'Did that just happen?' or 'Nooooooooo!' 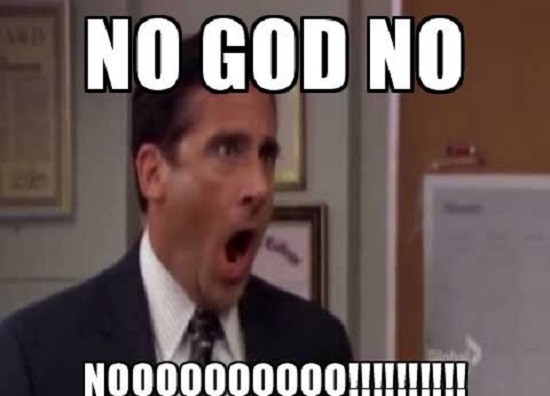 How some might feel about the unexpected moments. Image credits: 50-best.com; quickmeme.com 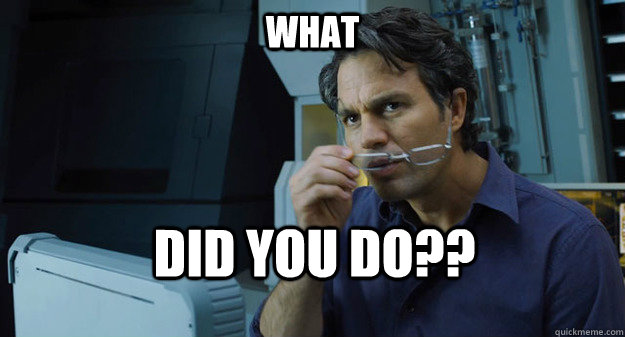 They may have not been widely liked, but JK, like M Night Shymalan before her, has plenty of revelations that she is ready to throw our way, pulling the rug from under our feet and clearly setting up Fantastic Beasts 3. What next for Newt, his friends and the international Ministries? 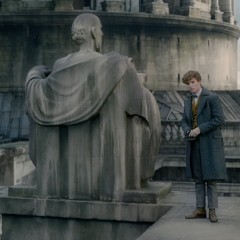 Fantastic Beasts: The Crimes of Grindlewald review - an average follow-up that works hard to worldbuild and set up for the next movie(s)

Two years from returning to the Wizarding World, did the sequel to Fantastic Beasts and Where to Find Them live up to expectations?

Much Ado About Nothing - A Screening From The Globe