Having worked on QI, Blackadder and various other television and radio programmes, John Lloyd is quite a name to look out for. Having had a close friendship with the late Douglas Adams, author of A Hitchhiker's Guide to the Galaxy, the influence is apparent, with the show centring on the meaning of life. Other profound topics are examined within the show, including the beginning of life itself, a potentially heavy topic where comedy is concerned. Not to worry though, Lloyd maintains a humorous atmosphere throughout the show whilst never cheapening the performance itself.

With his sharp wit and classroom style projector as a prop, he commands the stage, captivating the audience who seem both intrigued and entertained. Each comedic moment had a specific meaning or connotation, adding value to the anecdote from which they were derived. His comic timing was impeccable, each story synonymously thought provoking and funny.

Despite this, I found that much of his content wasn't always accessible, with some of the suggestions being lost on me. This was perhaps due to my age, with the majority of the audience being older than myself, and the vast majority seeming to get every reference.

Overall, the show was spot on, a very droll take on life. As for the title, you will just have to buy tickets in order to decipher this mystery, much like existence itself… 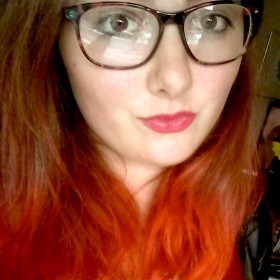 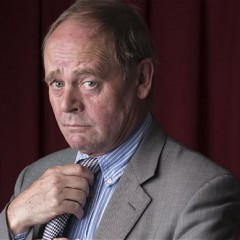 ​John Lloyd: Emperor of the Prawns