Voice MagReviewsHow far does the “fa…

A review of who killed ‘Agatha’ Christie. Following the press night release on Wednesday 12th July at The Theatre royal Nottingham. 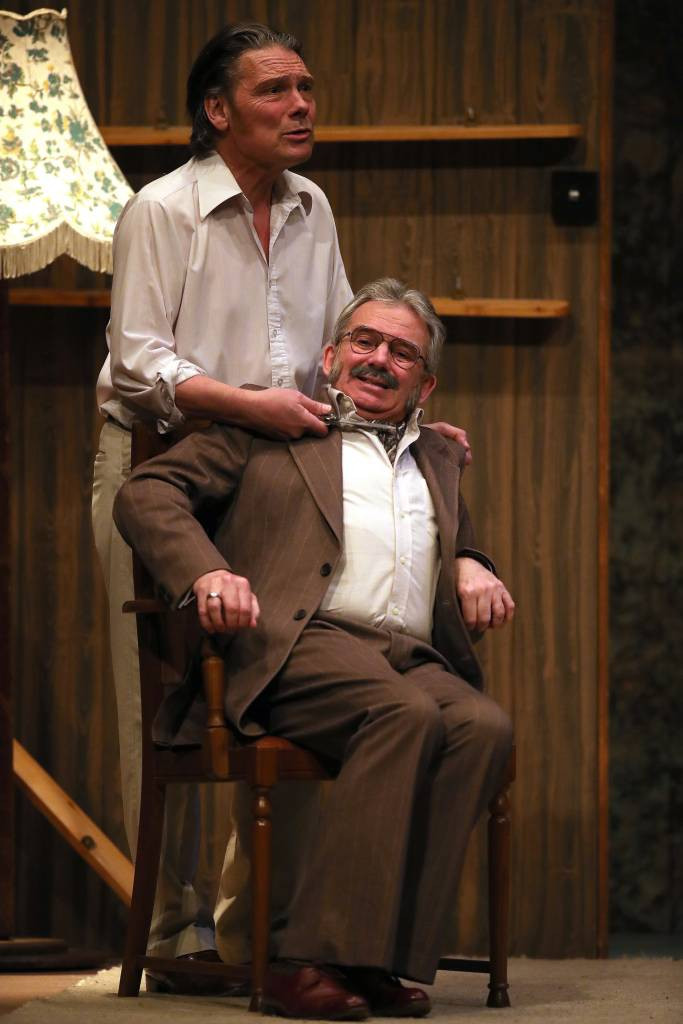 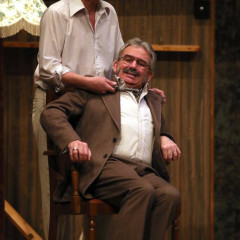 On Wednesday 12th July I was lucky enough to receive press night tickets to who killed ‘Agatha Christie’. This production was in collaboration with The Colin McIntyre Classic Thriller Season and is part of a series of thrillers that are performed annually at The Theatre Royal within Nottingham. Upon arriving at the event, I will admit I went in not really knowing what to expect. However, as someone that has always loved the genre of murder mysteries, I was hopeful that the play would live up to the buildings beauty and historical richness.

The plot follows an obsessed and arguably psychotic playwright who uses his writing abilities to write and manipulate the process of scriptwriting live on stage. The script tells the story of “Agatha”: a well-known critic who unravels the mysteries of a supposed love affair through the character of John, who at first glance appears to be just a worried and angry husband , wanting to take revenge on his cheating wife. However, in murder mysteries things are never as they seem.

Right from the exposition it is clear that the playwright in question plans to make art out of murder. But, as an audience member I found myself asking the same question over and over again:

When will the action start?.

The play did a good job at setting the scene, but I believe it’s constant desire to use humour to elevate the character of the clearly deranged fell flat on many occasions. The somewhat juxtaposition of intense inaccessible language alongside a character who aims to make an audience laugh made me question the intention of the play as a whole.

Who exactly was the target audience and why were they telling this story?

Due to questions that had arose , I spent the interval speaking to members of the public. I found this a critical part of my review as I believe it is important to be as holistic as possible. I quickly found that members of the public who had never seen a production that had been part of the Colin McIntyre Classic Thriller Season found the first act of the play to be both predictable and inaccessible on many levels.

However, it was impossible to ignore the overwhelming positivity from those that view this production as tradition; they admitted that although there were elements of imperfection, it was comforting to know that the classic Thriller season brings a similar crowd to every show.

With the second half unraveling to a predictable end, I asked myself whether the “familiar” still had a place in venues such as the theatre royal. I see beauty in familiarity and family in the faces of the individuals who left that space with a smile on their faces. But as I reviewed it, I found myself wondering whether I was the actual intended audience.

Your liking of this show will heavily depend on what theatre means to you. If you like the lighthearted element of revisiting tradition, I would recommend this play. I believe it successfully creates a reliable source of entertainment for you to revisit every year. However, if theatre for you means viewing the voices of untold stories, and being encouraged to listen and learn, then I believe it wise to look at some of The Theatre Royals other productions. 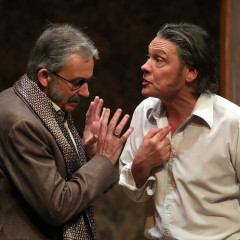 A review of who killed ‘Agatha’ Christie. Following the press night release on Wednesday 12th July at The Theatre royal Nottingham.